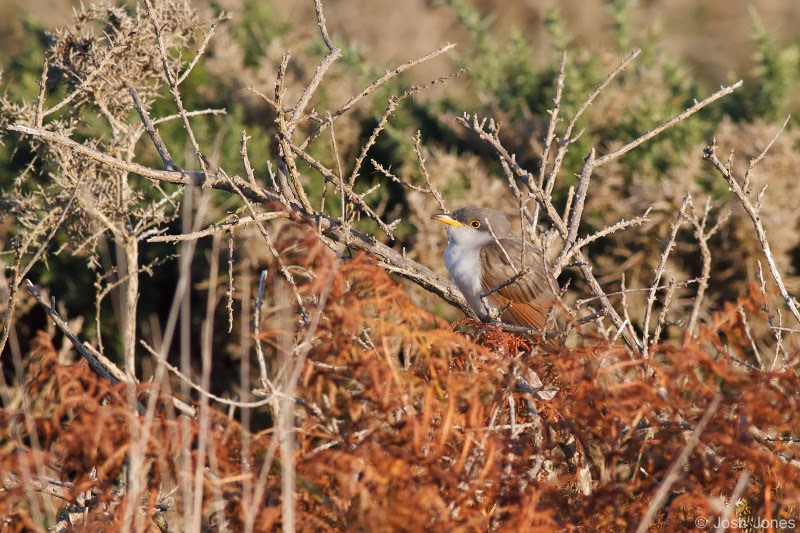 Comfortably the highlight of my British and Irish year. What a cracker!

Unfortunately not the easiest bird to photograph despite being pretty tame, it generally sat partially (or totally!) obscured and thus 'clean' shots were very difficult to obtain.

Left London on news at 09:30 on Friday morning, arriving at PG around 14:30. Bird last showed a short while after 17:30. It appeared to be feeding quite avidly on caterpillars (not sure of species) and generally seemed quite healthy, though it did spend one ten-minute period sat out on closing its eyes late afternoon. I was pretty surprised that it wasn't there on Saturday morning, but Friday evening was cold and clear - perhaps it simply moved on? 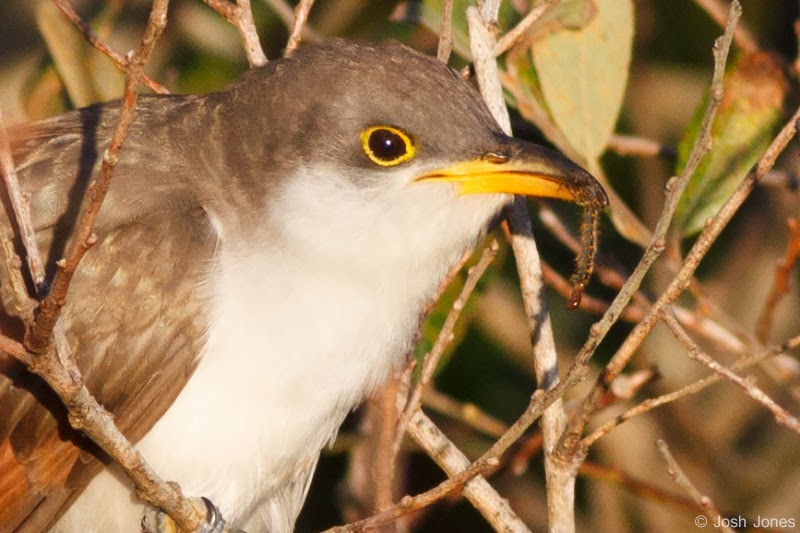 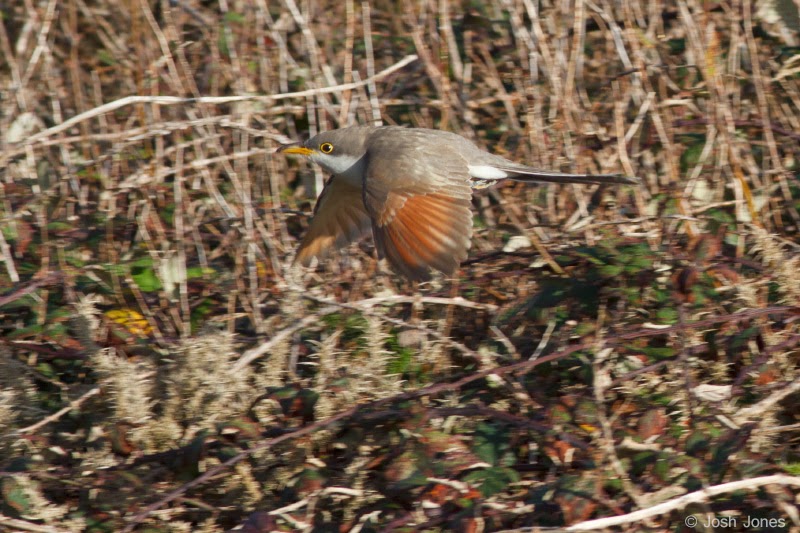