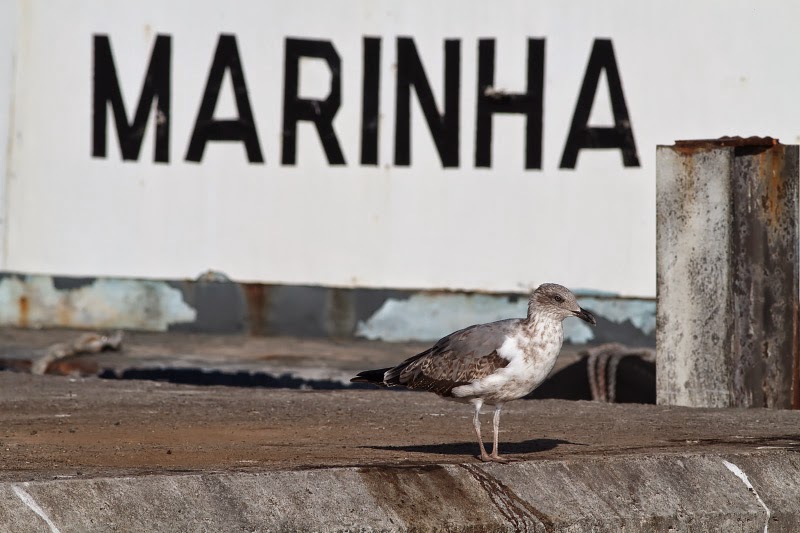 Here we are, set for another season. Not overly enamoured by the week's forecast - expecting a struggle but to be honest, it's just nice to be back.

The Willet is surprisingly difficult at times but evidently has massive potential - a local was watching it to 15 metres when we arrived this afternoon but we didn't get very good views by comparison. First visit it flew off just after we arrived, second it wasn't present and third it spend most of its time hidden behind rocks at relative distance. Couple of poor record shots: 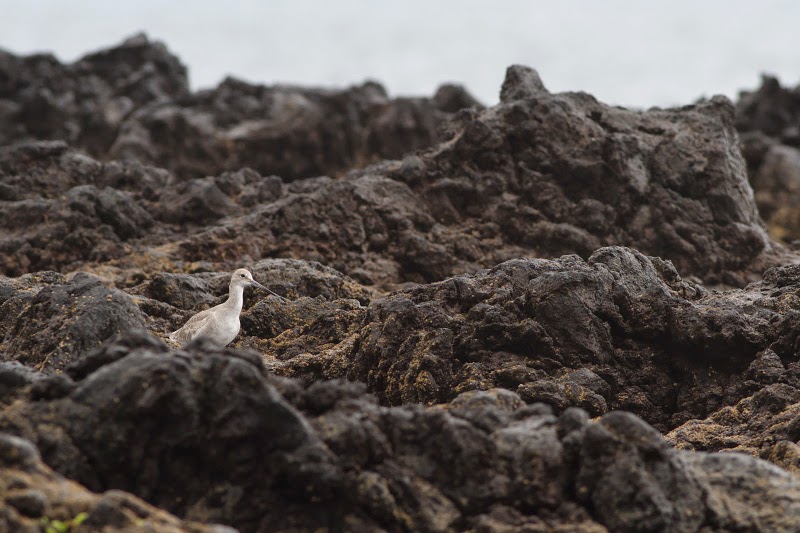 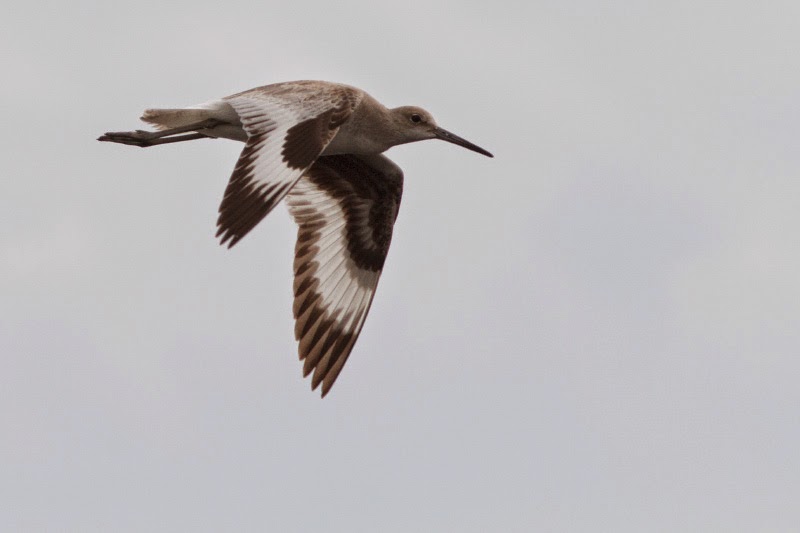 Next update from the Rock.
Posted by Josh Jones at 23:51