I've had a couple of gull sessions in Peterborough over Christmas. Christmas Eve was pretty productive with two juvenile Iceland Gulls and three Caspian Gulls at Tanholt Pits. The 27th was slightly less produced but one Iceland remained at Tanholt alongside the ringed Caspian Gull above, and a different second-winter cachinnans was at Dogsthorpe Tip. The gull roost doesn't seem to be in full effect at CEGB reservoir, but the adult Yellow-legged Gull above was nice on 27th - michahellis are considerably scarcer than cachinnans in Peterborough in winter.

All the photos above are crap as I left my point-and-shoot in London, and had to make do with my iPhone.
Posted by Josh Jones at 14:09 No comments: 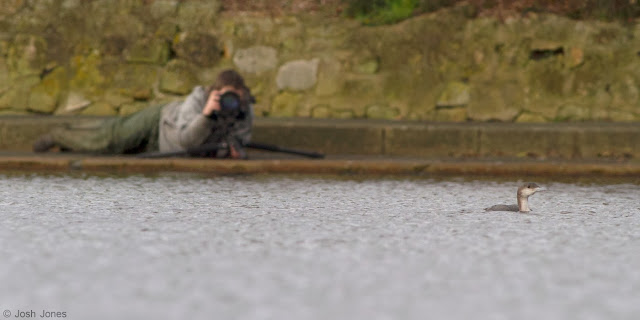 Spent a couple of hours lying around in swan shit in Princes Park, Eastbourne on Monday morning. The evergreen Marc Read was on hand to pick me up and drop me off at the train station, maximizing the time I had before having to hop it back to London. The reason for my visit - a juvenile Black-throated Diver - was a little more wary than I'd hoped, and never really gave frame-filling views. Nevertheless, pretty pleased with my shots - most obtained by simply running around the lake margin to get as close as possible while the bird was submerged..! 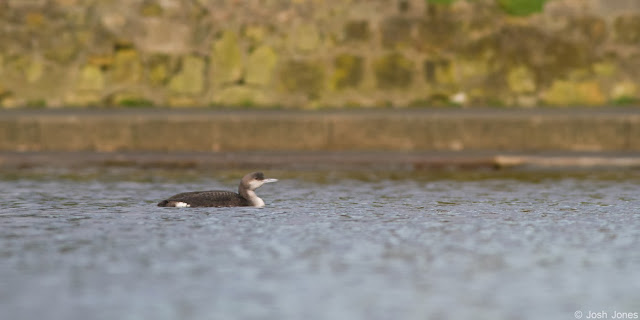 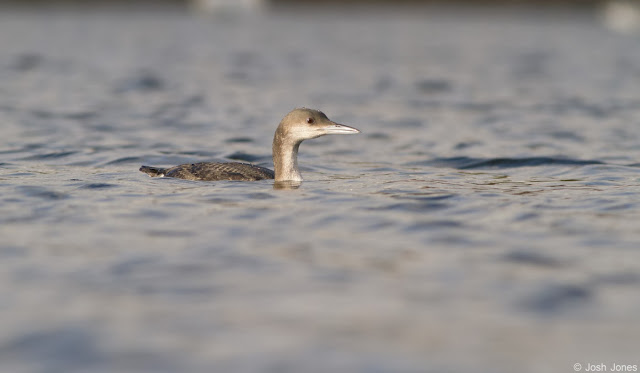 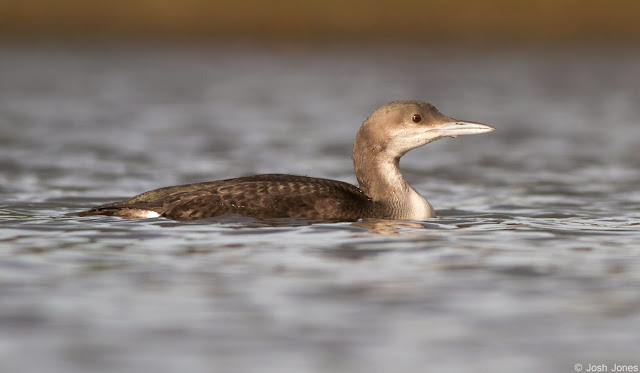 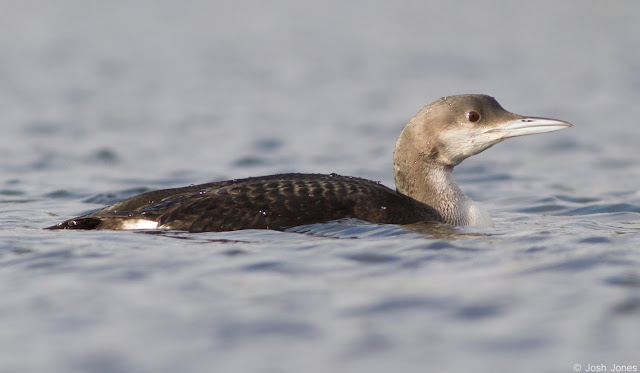 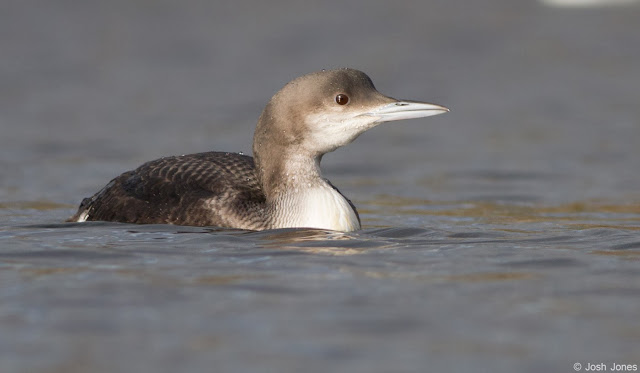 All in all a pretty fun couple of hours, with the changeable light conditions allowing for a nice variety of shots to be taken.
Posted by Josh Jones at 16:50 No comments: