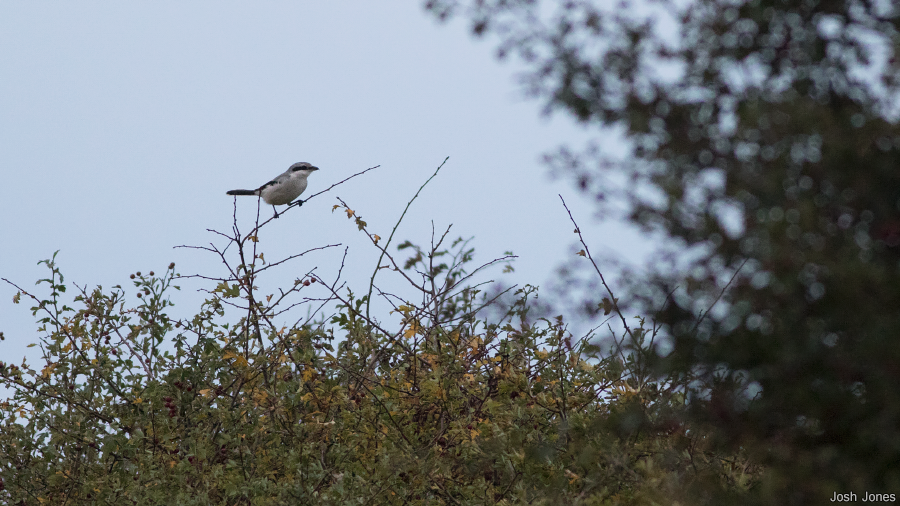 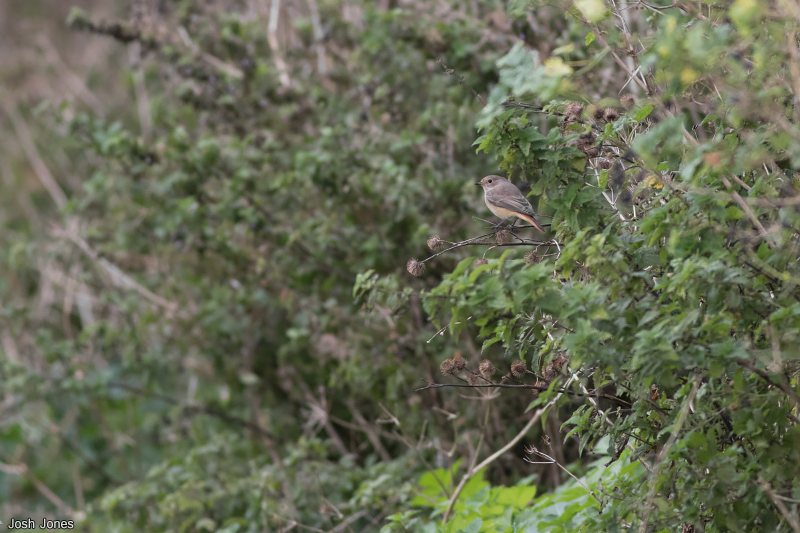 One of a couple of Common Redstarts towards Wells 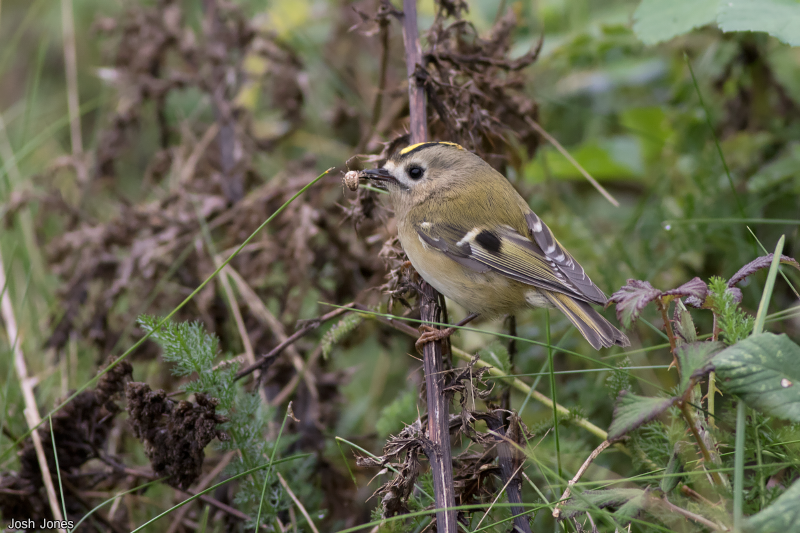 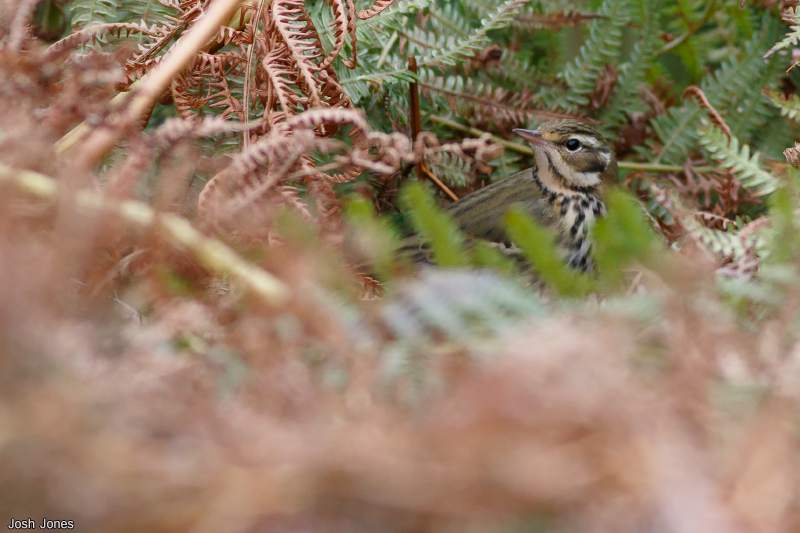 Record shot of the Hume's Leaf Warbler at Wells 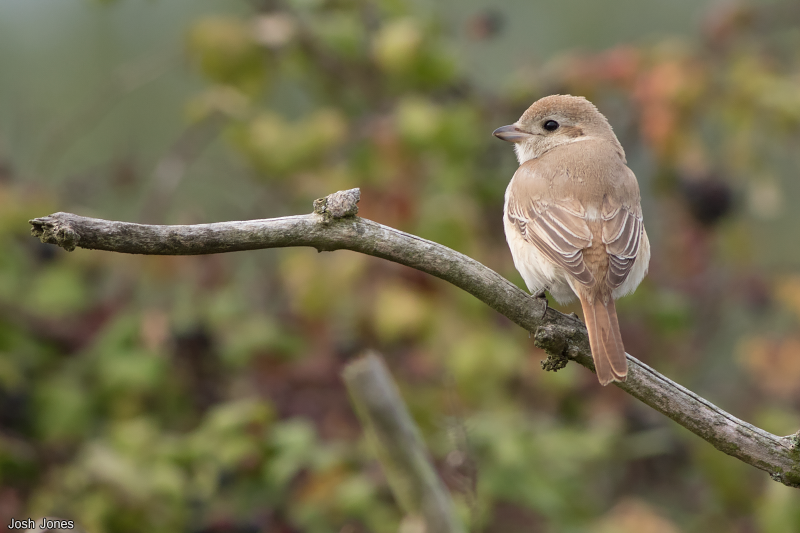 Our exhaustive paper covering the birds of European Russia has now been published in the excellent Dutch Birding. It details locations for all the region's key birds and is up to date with all 2015 sightings. Many thanks to Felix Timmermann, Radoslaw Gwóźdź, Rami Mizrachi, Janne Aalto, Paul French and many others for their valuable contributions. 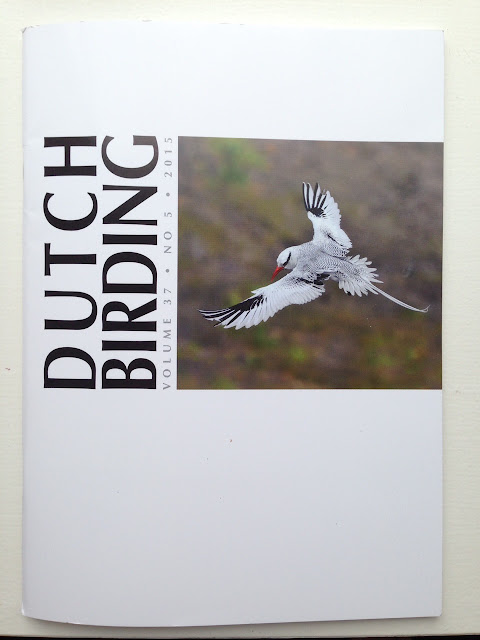 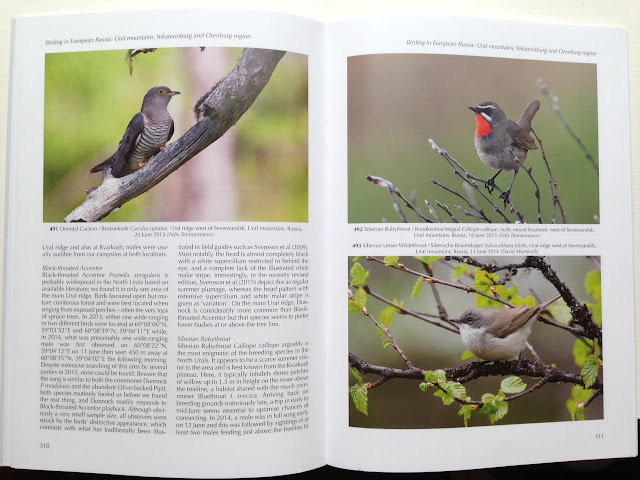 Though it was my first time on Shetland, I haven't come back feeling particularly put out after eight fairly challenging days. Despite conditions being sub-optimal at best our team still managed to unearth a decent selection of scarce between us: Arctic and Blyth's Reed warblers, Bluethroat, Nightingale, Common Rosefinch and four Barred Warblers. A decent result and reward for the effort put in by the team, particularly Dan and Guernsey Dave who were unrelenting!

There's no denying that working the iris beds, gardens and fields all day is tiring but in my mind the challenge doesn't compare to that in the Azores, where steep slopes, subtropical forest and dense scrub dominate. Therefore the next person to suggest birding on Corvo is easy will feel the full force of my wrath! :-)

The good thing about Shetland (unlike the Azores) is that there is always something to look at in late September. Common migrants - particularly the endearing Yellow-browed Warblers - keep you going, even during the slowest periods. Their presence encourages you to keep plugging away - if they're there, then theoretically something much rarer could be too. Early in the week it seemed that just about every garden with sycamores had this species, though they were sometimes found in the burns and in weedy areas, too. I had a ringed bird at Easter Quarff on our penultimate day, which I only realised when reviewing photos. 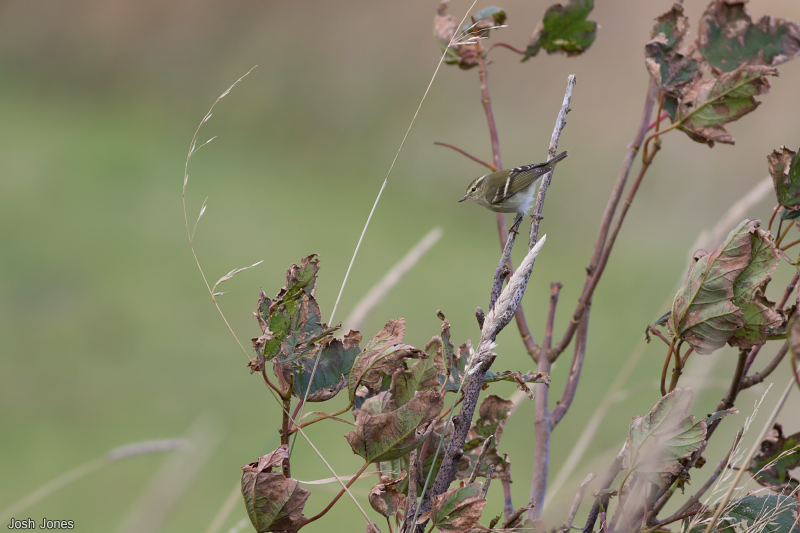 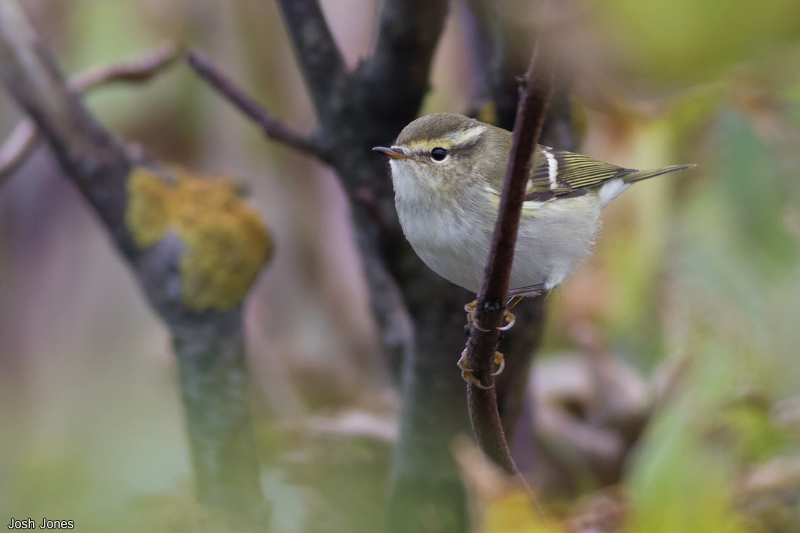 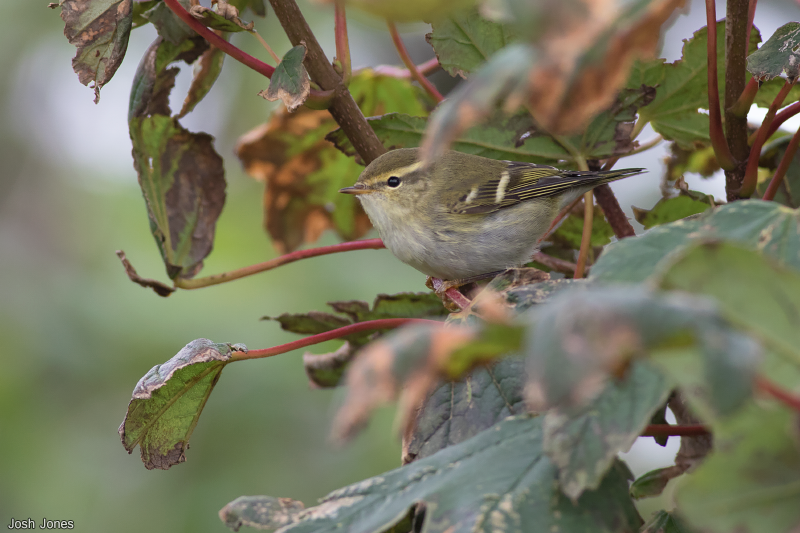 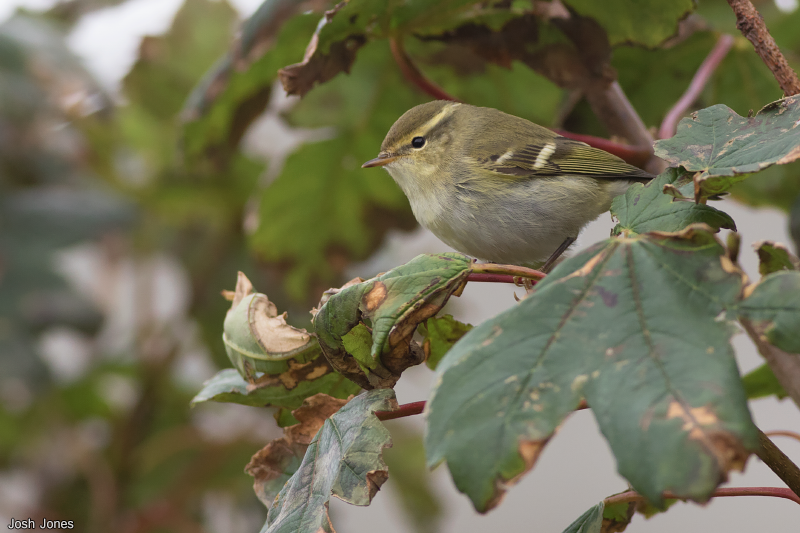 Here's a selection of other pics taken throughout the week. 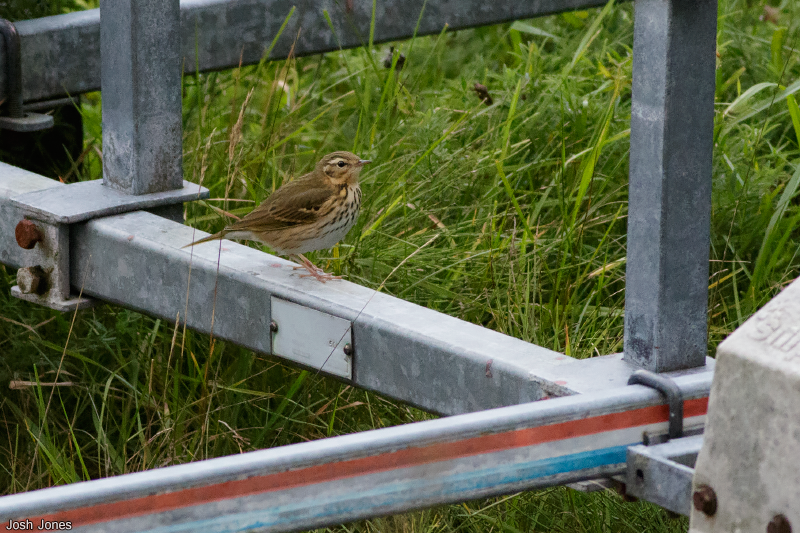 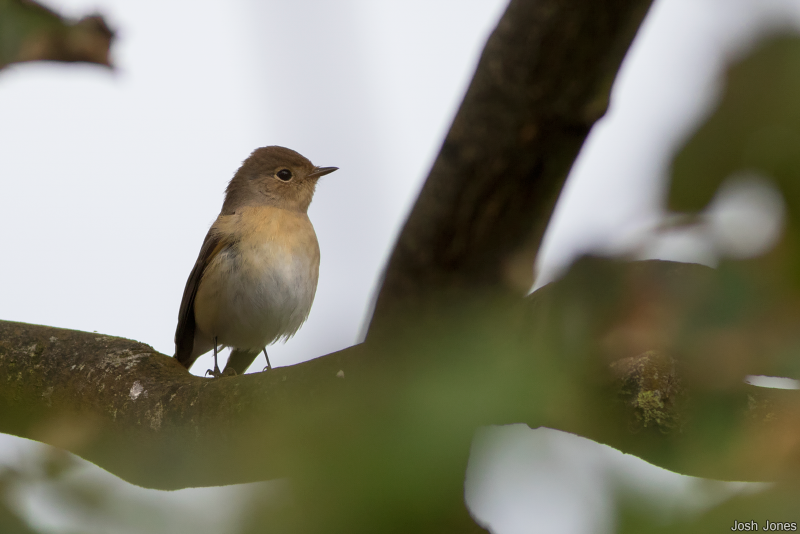 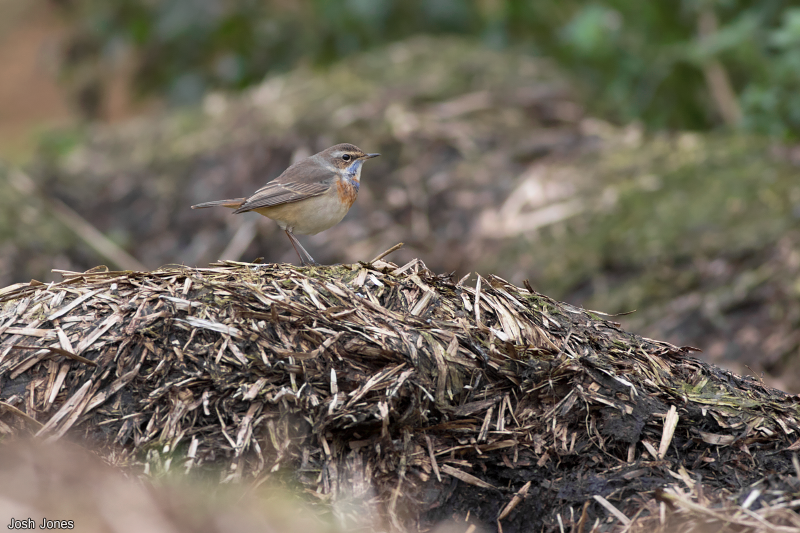 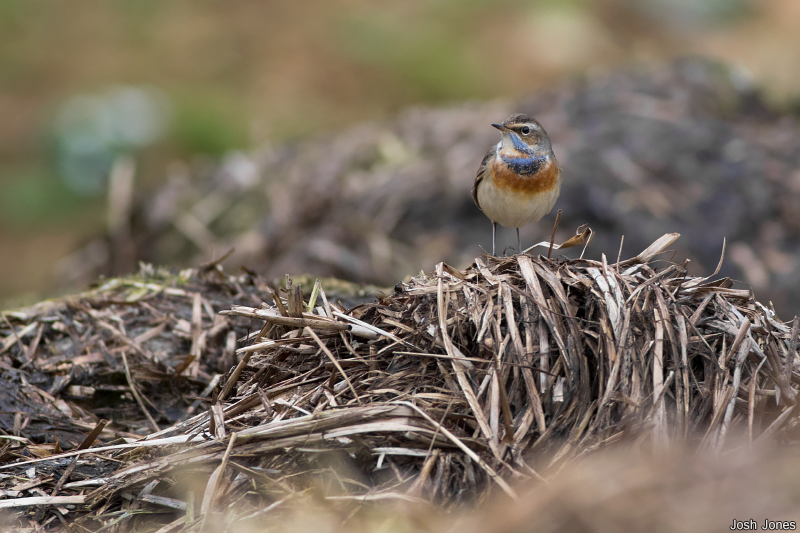 A couple of days plugging away in brisk westerlies has resulted in Guernsey Dave pull out a tail-less Arctic Warbler at Cott, on the west side of Weisdale Voe, and today I inadvertently disturbed a juvenile Common Rosefinch from a patch of nettles by the road at Easter Skeld.

This has been interspersed with tens of Yellow-browed Warblers. Today we've seen a minimum of 46 and yesterday around 40 - they're in most gardens you check, sometimes in amazing numbers. Easter Skeld, a small village in West Mainland, had 16 this morning!

Other than that, it's pretty quiet. New birds keep getting found but they're evidently not new in and we won't be graced by fresh arrivals from the east before we leave on Sunday. Yank or bust! 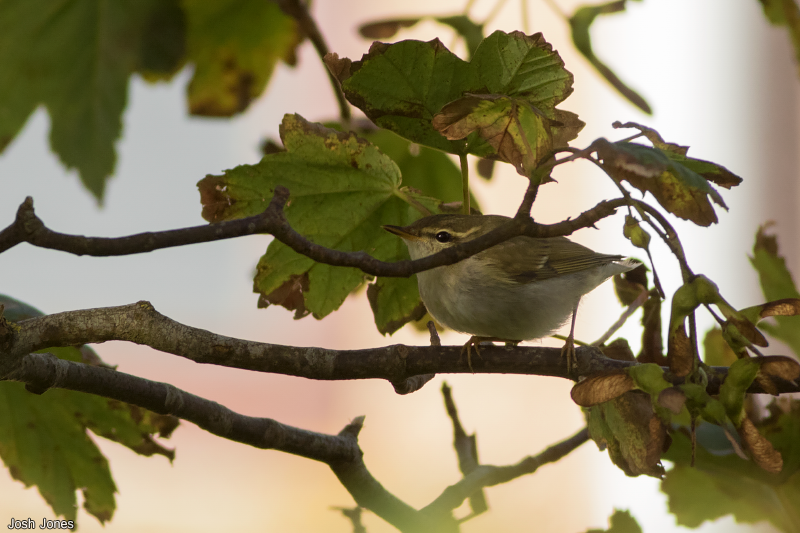 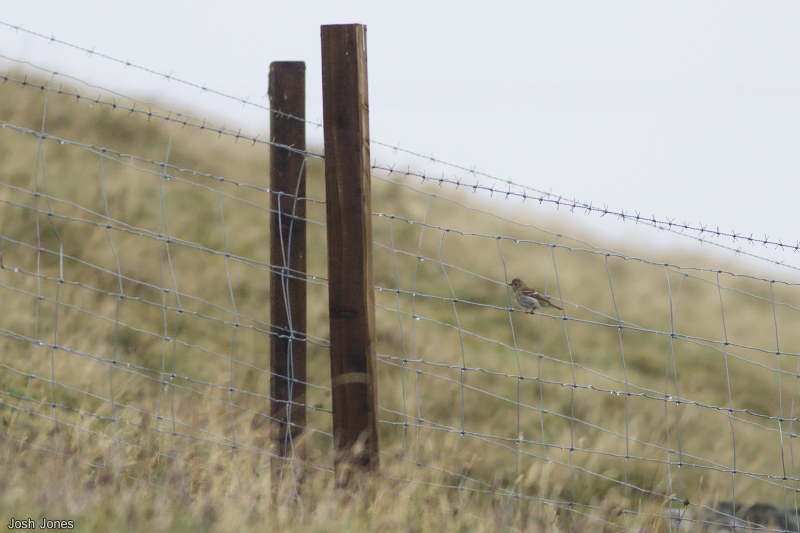 Grotpic
Posted by Josh Jones at 19:30 No comments: