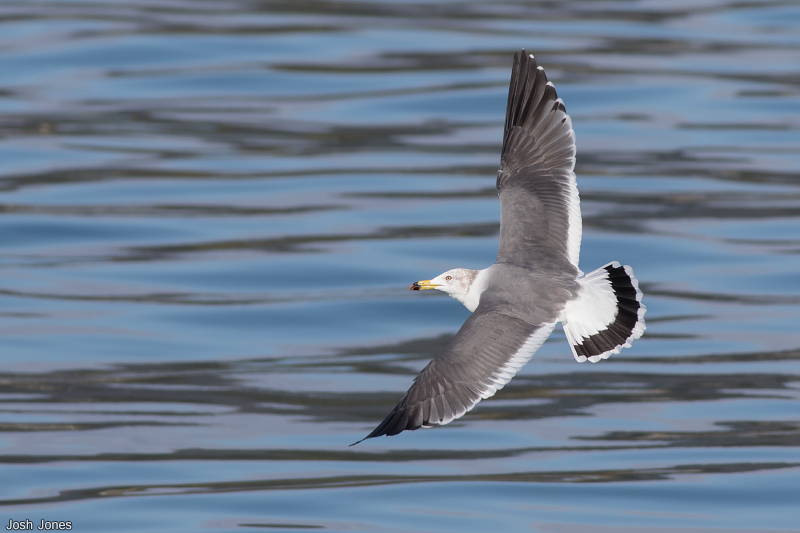 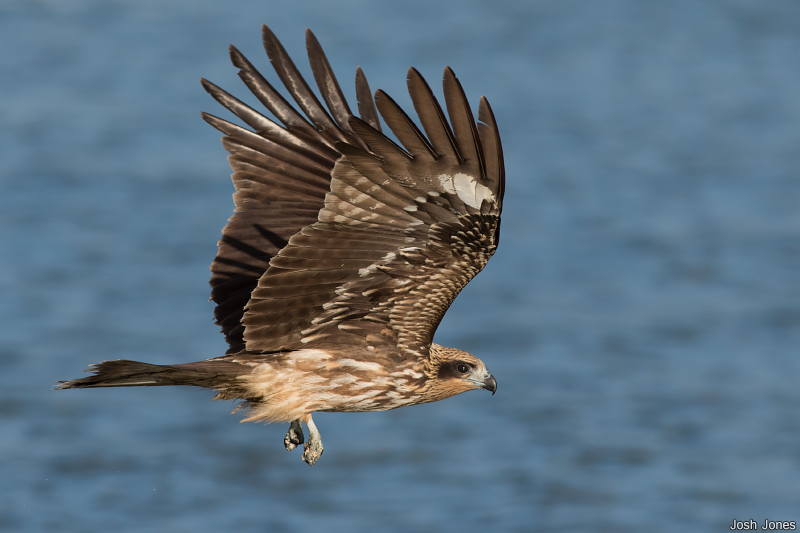 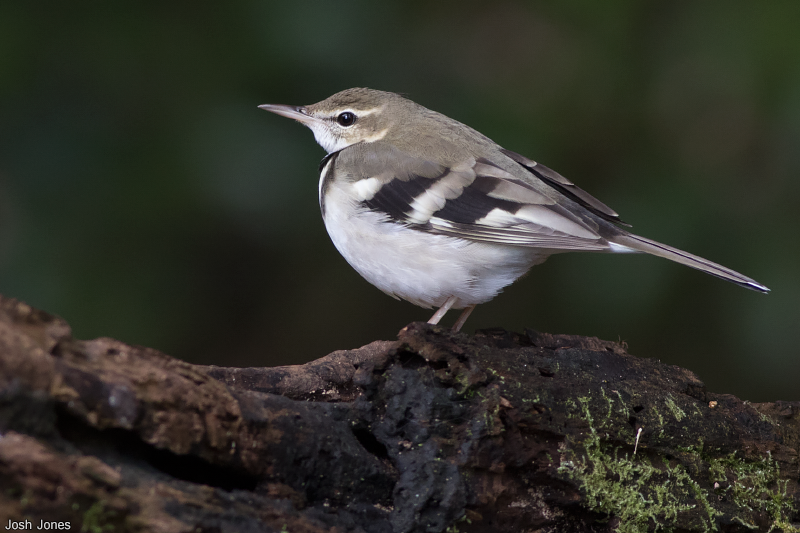 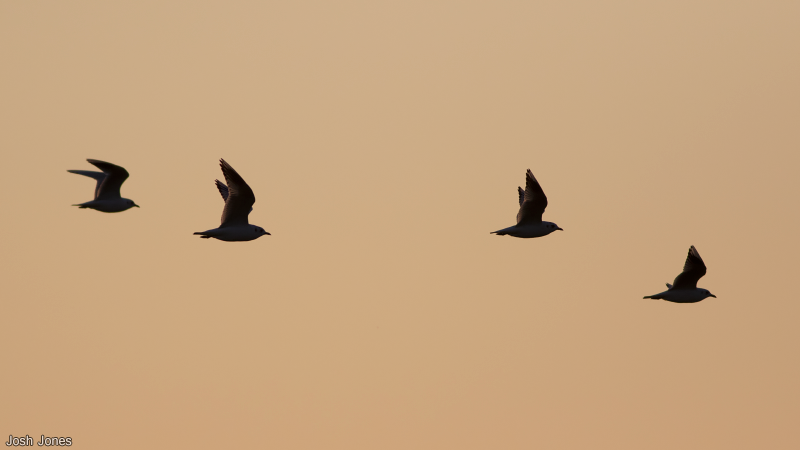 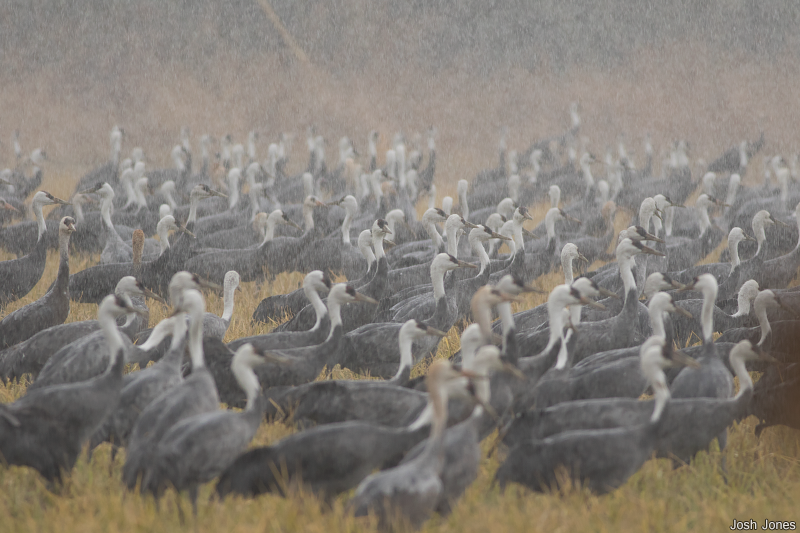 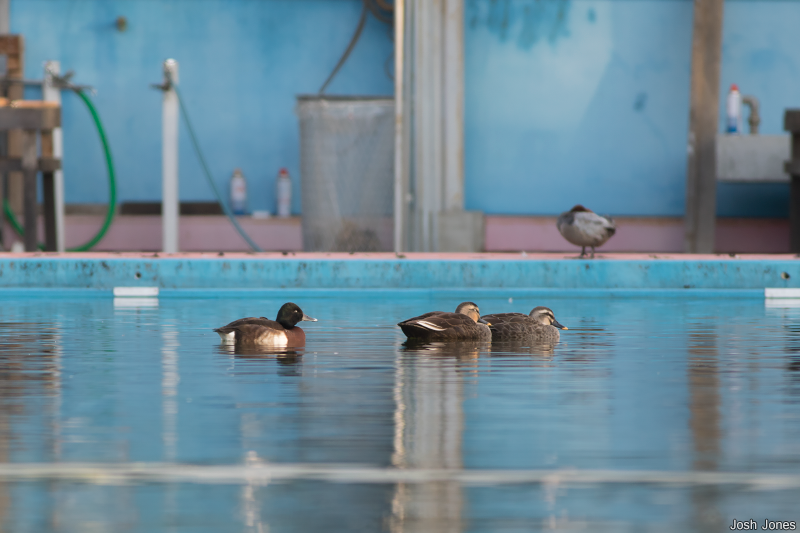 It's been one hell of a slog to get to where I am sat currently (in the Best Western Hotel at Suminoekoen, Osaka). In fact to be precise it was a slog lasting 25 hours from take-off at Heathrow to arriving at Suminoekoen station this afternoon, involving two planes and three trains. Although I was exhausted, my first ride on the Shinkansen woke me up - not only for the speed but for the views of Japan as we journeyed south, highlighted by the glorious sight of Mount Fuji on a clear day. 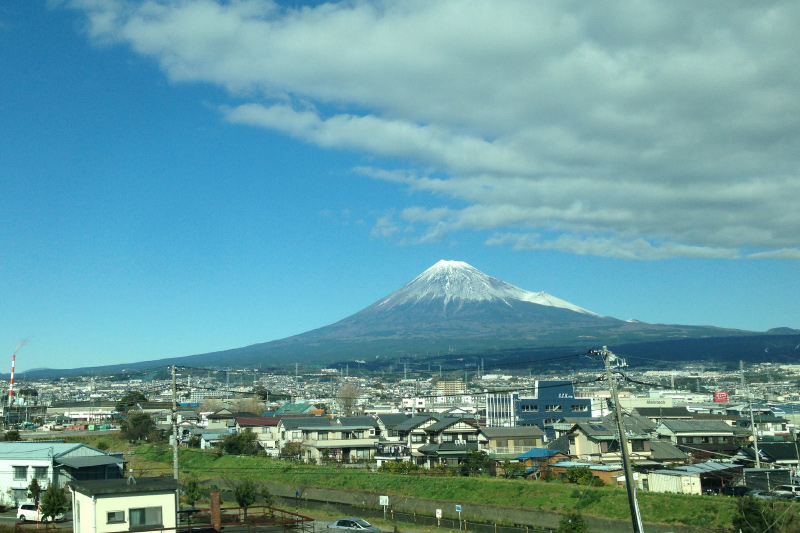 Mt Fuji from the Tōkaidō Shinkansen

After this quite considerable effort to reach Osaka on my first afternoon, I was naturally a little disappointed not to find the returning drake Baer's Pochard at his favoured haunt in Suminoe Park. And what a strange place it is, for one of the world's rarest birds - a swimming pool! 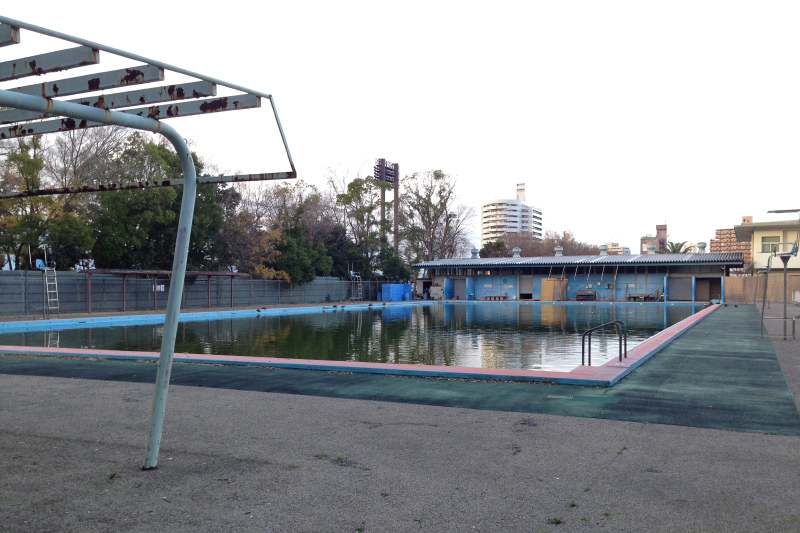 Though the light was already fading by late afternoon, the park provided some reasonable compensation (for a Brit) in the form of a handful of Dusky Thrushes and Oriental Turtle Doves, as well as a few new birds for me: Eastern Spot-billed Duck, Oriental Greenfinch and Eastern Great Tit, all of which fall between 'common' and 'complete trash' in terms of Japanese status. Black-backed Wagtails (lugens) were pretty nice as well, with one sitting still for long enough at dusk for me to rattle off a few record shots at high ISO. 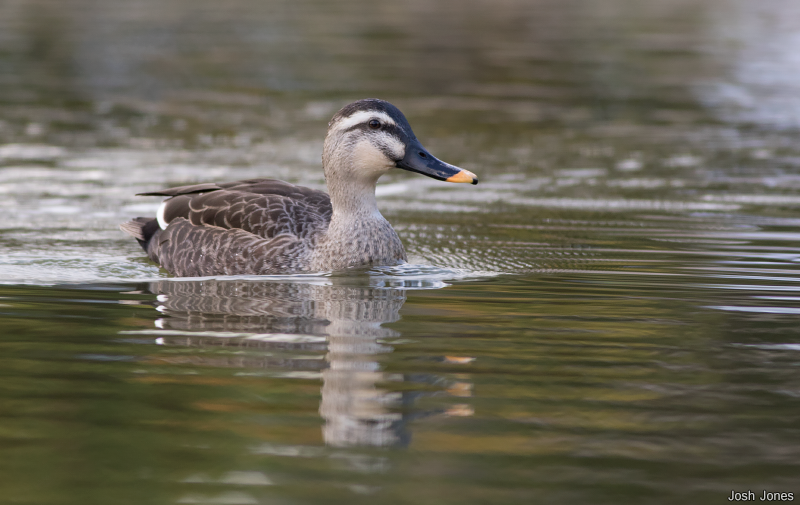 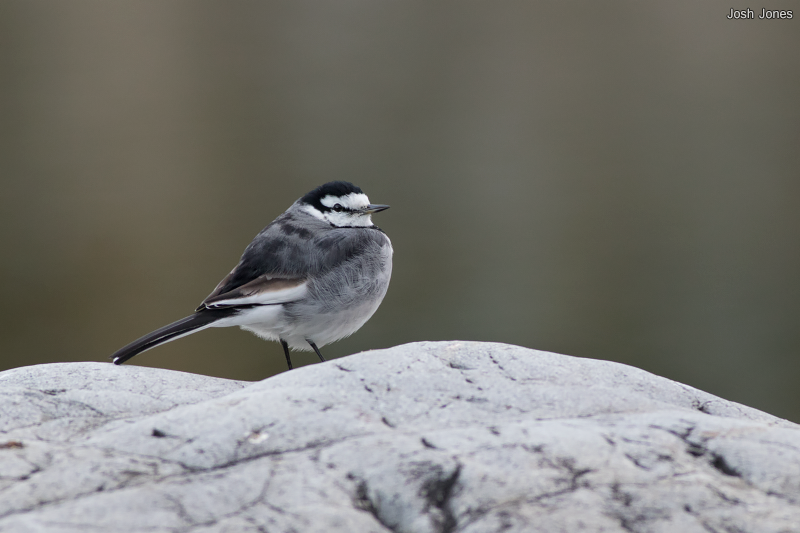 The drizzle was falling and the light absolutely atrocious when I called in at Fisher Fleet, King's Lynn, late morning on Saturday. The Iceland Gull was on view instantly so I fired off a few shots before jumping back in the car. Barely more than records, the flight shots were taken ISO 1000 and probably should have been higher - though this bird could be great for pics if we ever get a properly sunny day. 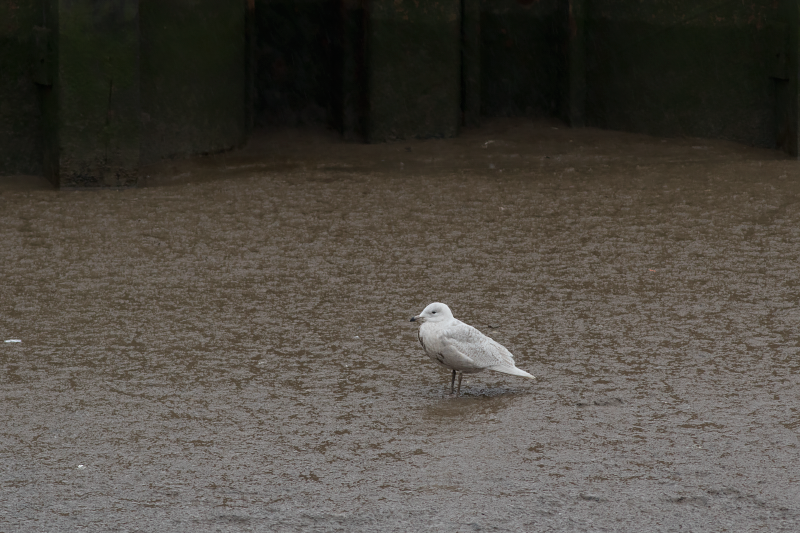 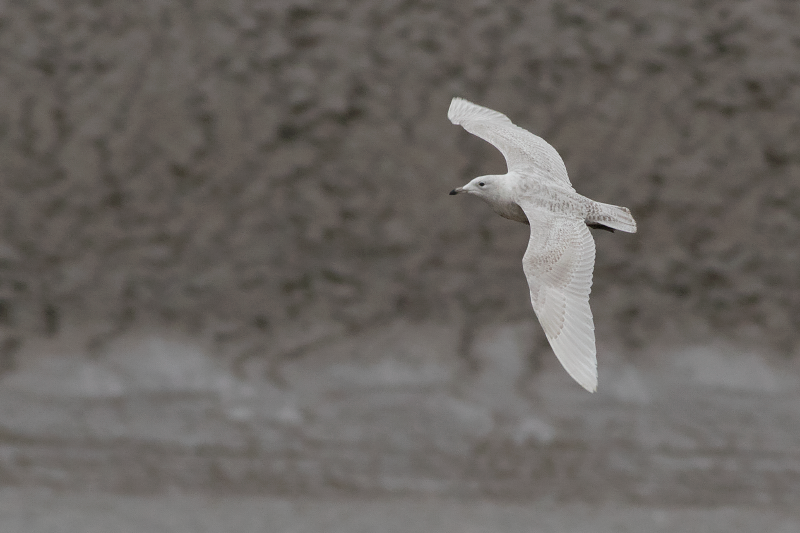 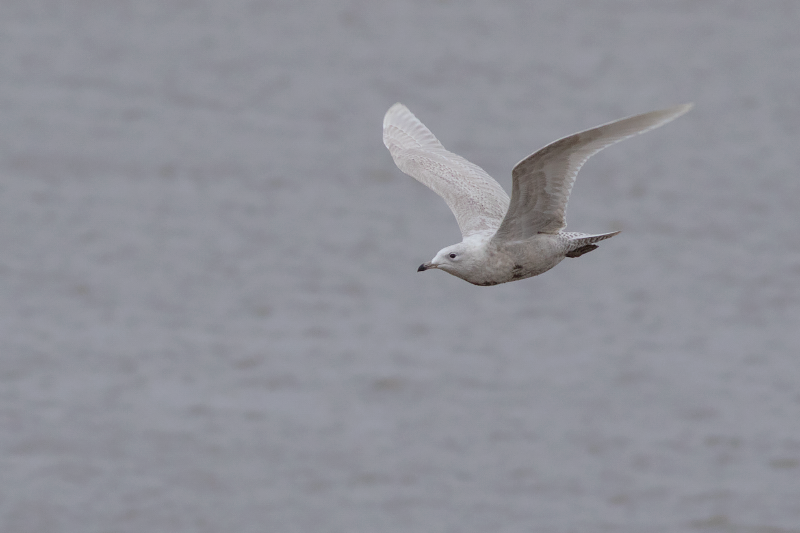 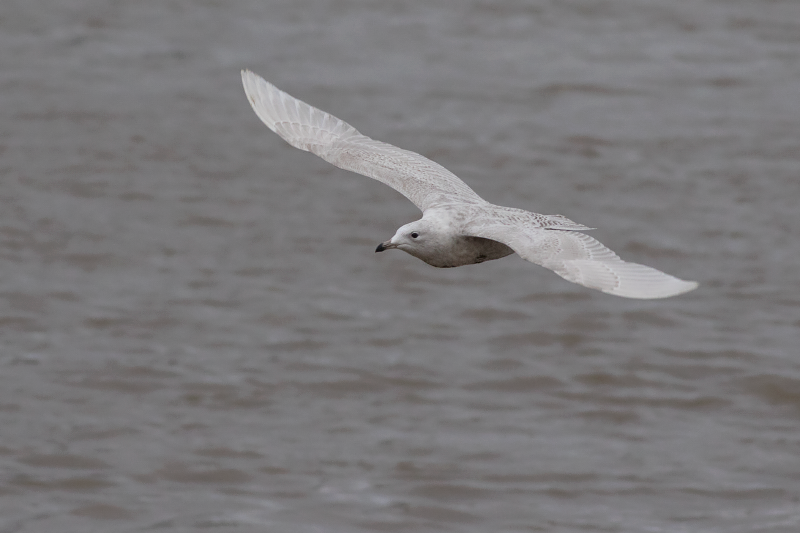 Like many other scarce British birds, I don't actually remember the last time I saw a Shore Lark in Britain, so it was a real pleasure to spend a little bit of time with this trio - never alone, but you wouldn't expect that in Norfolk, even on a Friday afternoon. 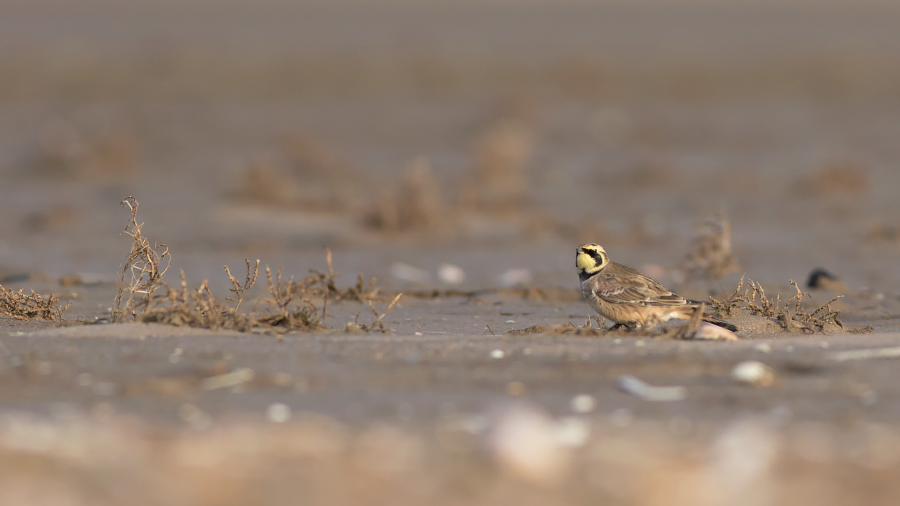 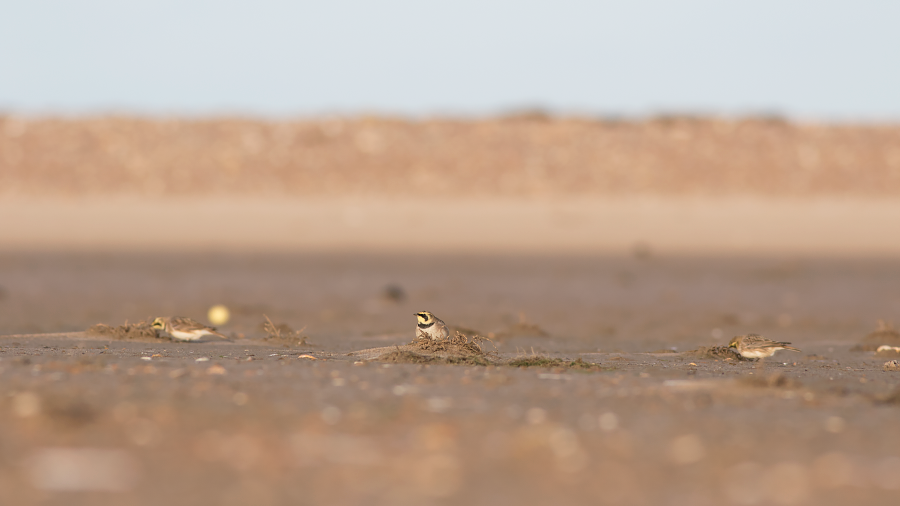 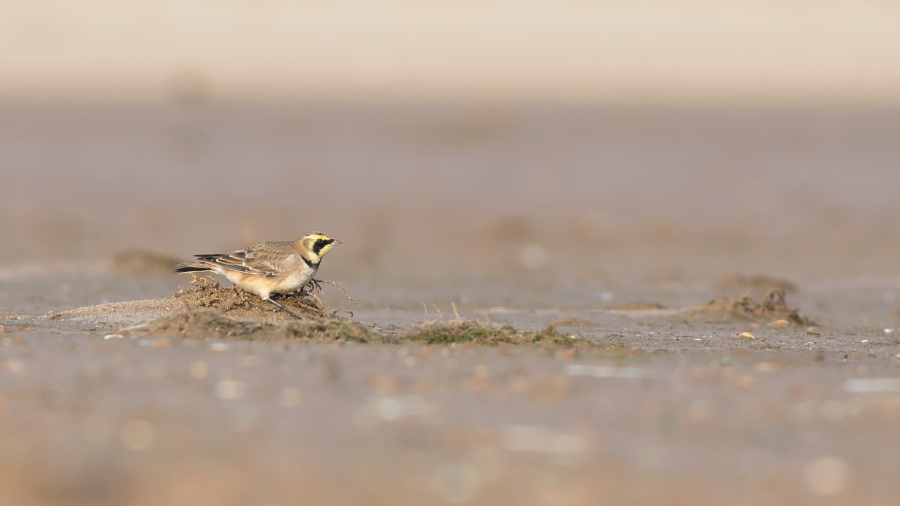 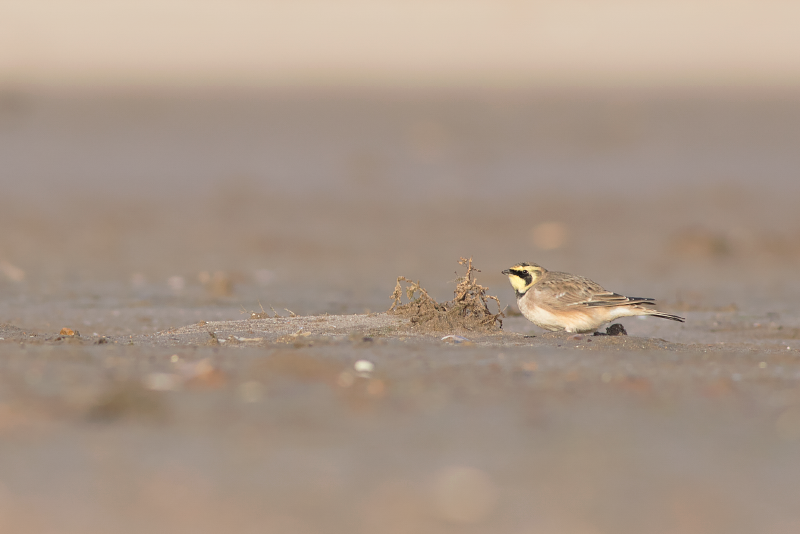 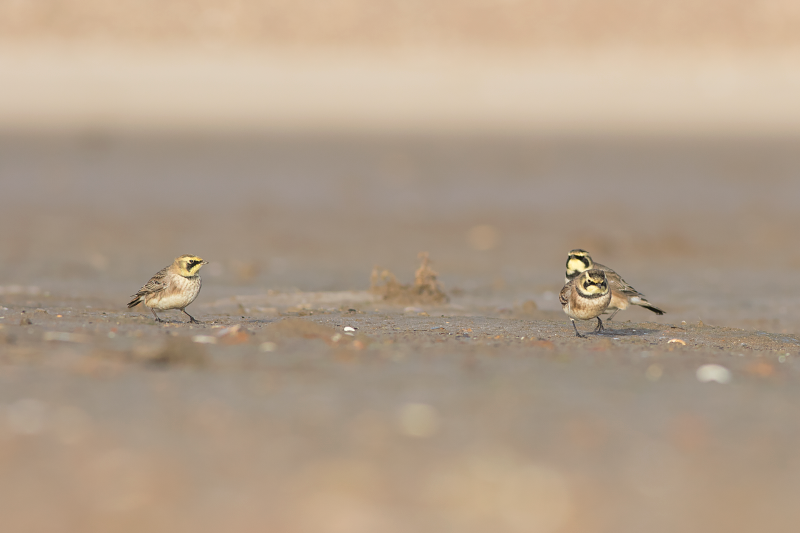 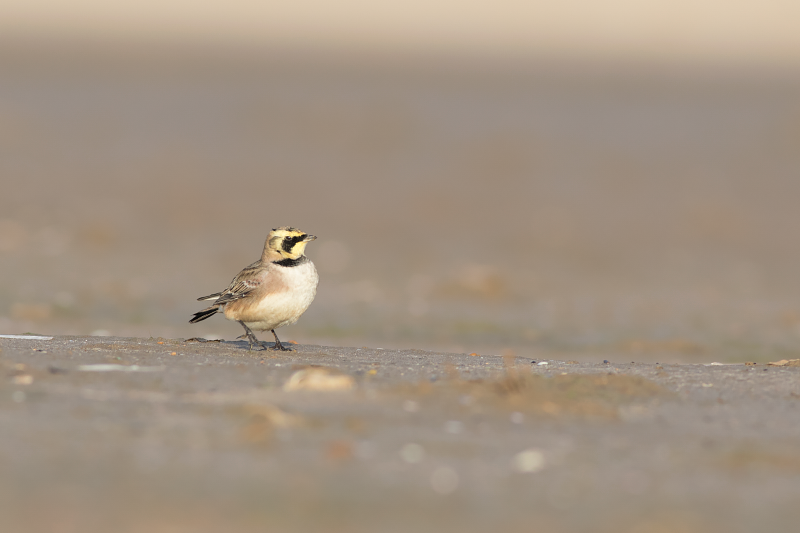 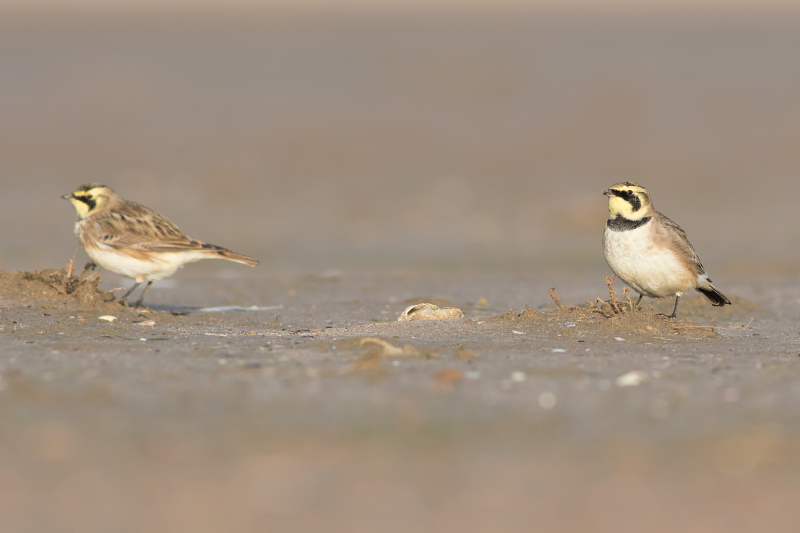 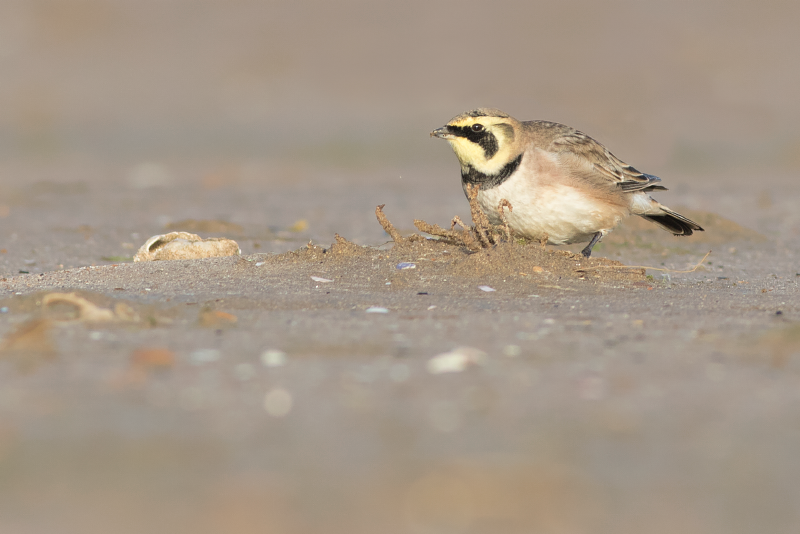 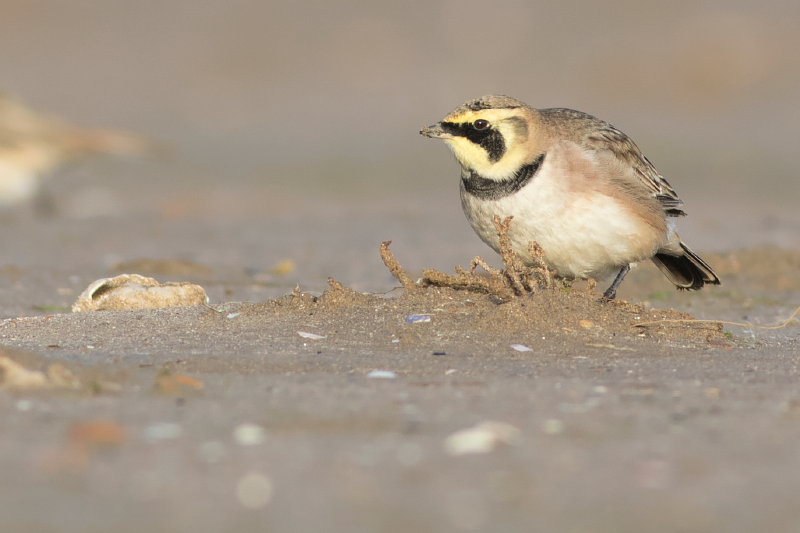 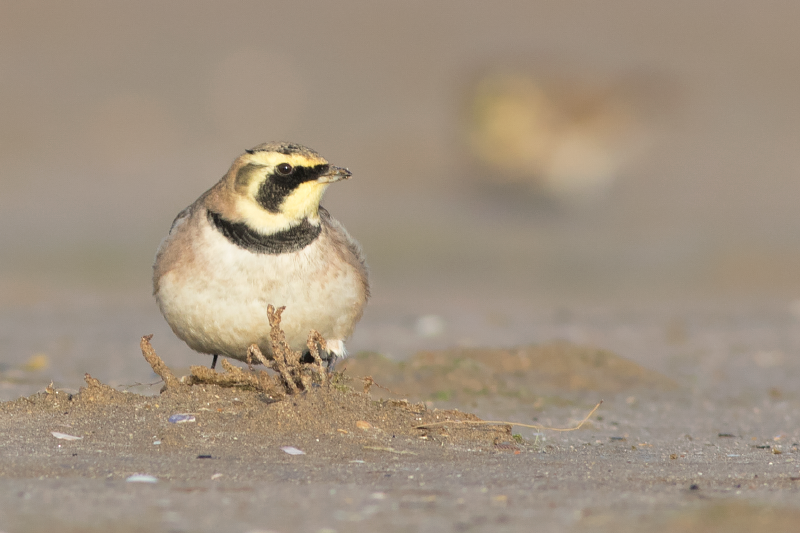 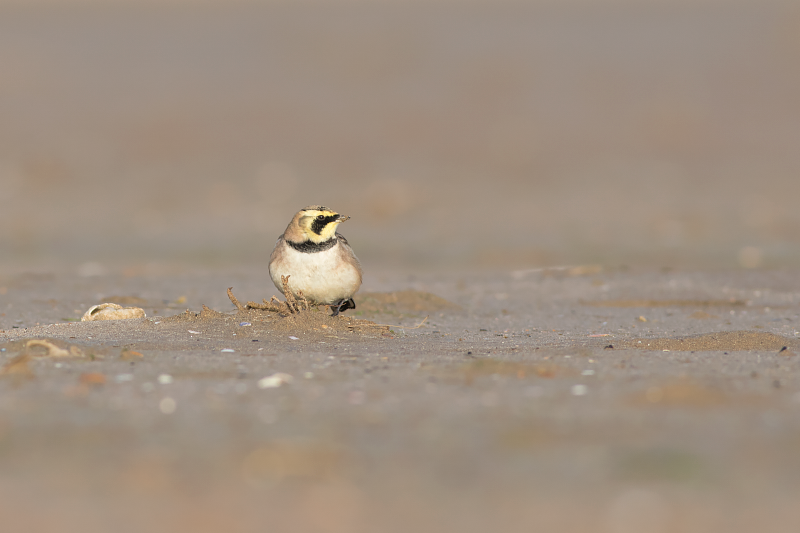