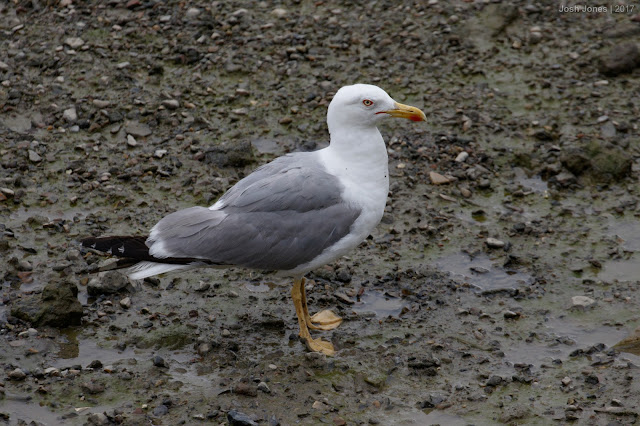 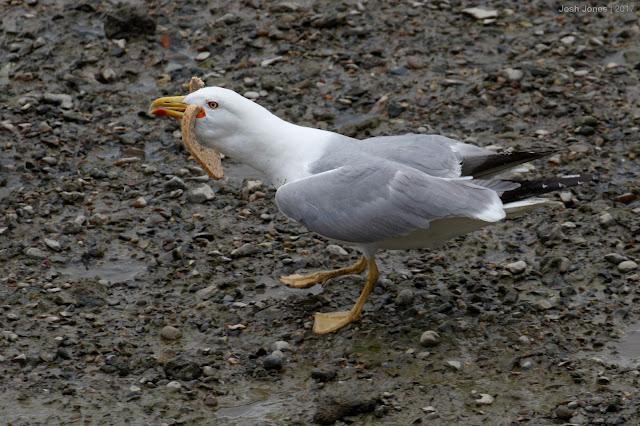 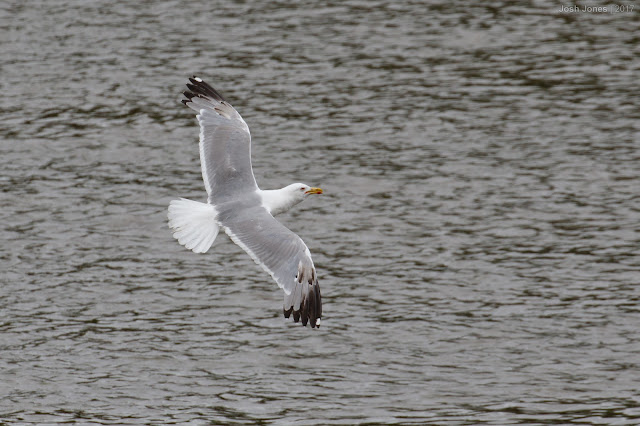 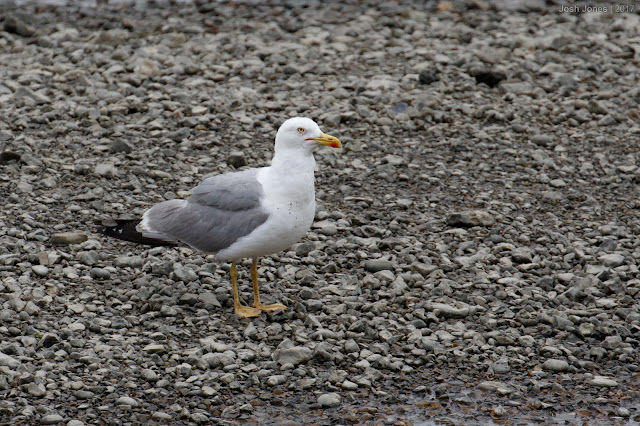 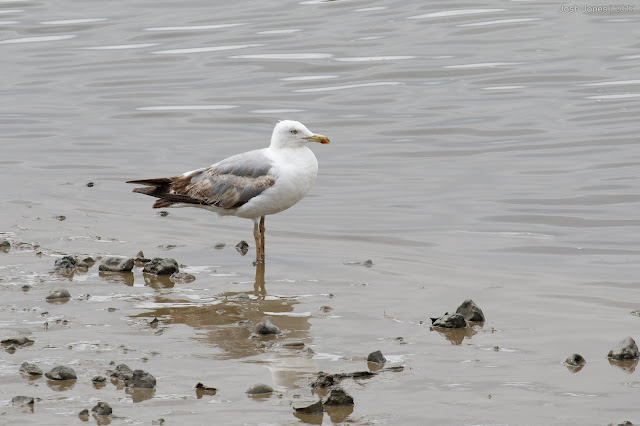 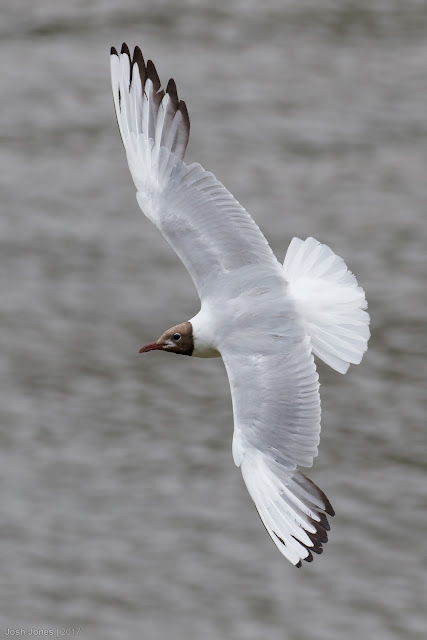 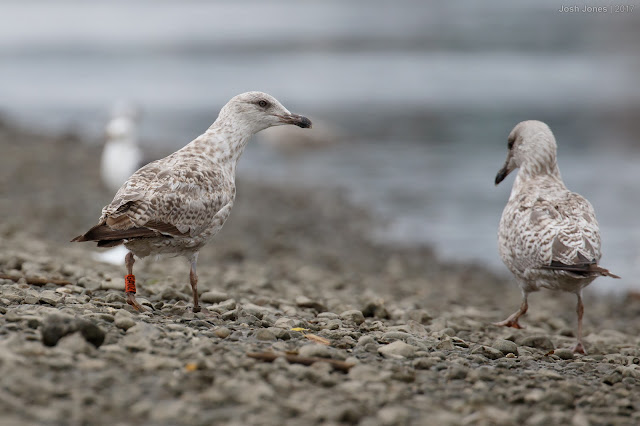 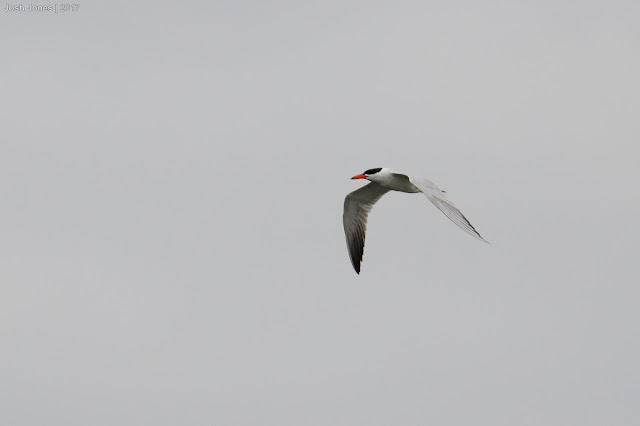 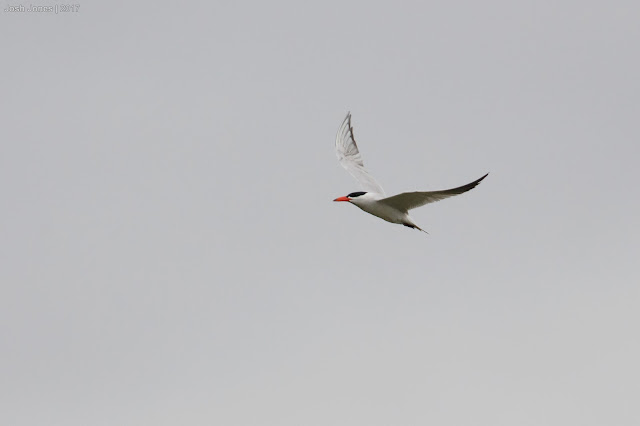 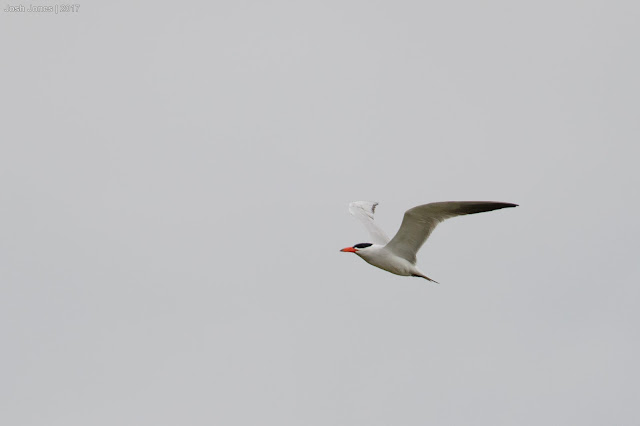 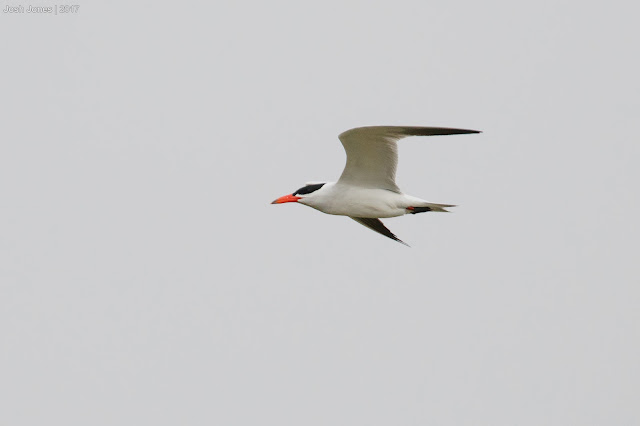 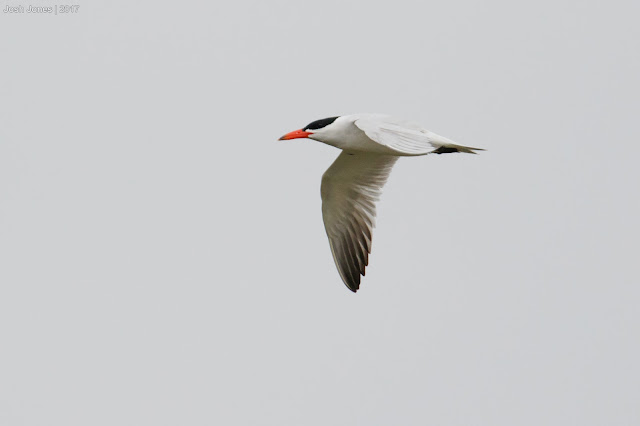 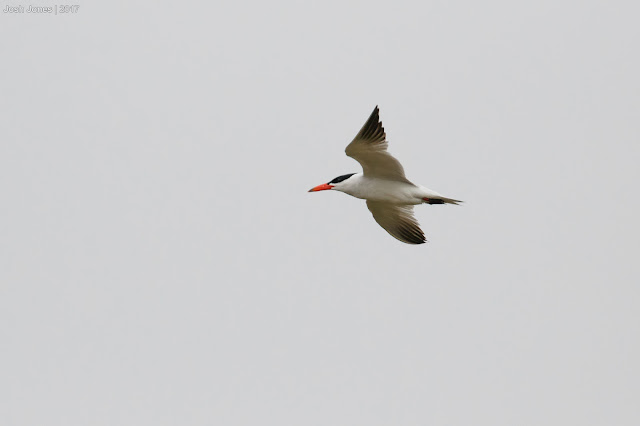 On the wrong side of the planet ...

Time is not really on my side at the moment due to various ongoing work commitments (the fruits of which should be available to see soon at birdguides.com), but here are a few record shots of the Grey-tailed Tattler that I was fortunate enough to come across in the famous quarry at Cabo da Praia, Terceira, Azores, while leading a tour there last Friday. Unfortunately we only had an hour in the strong mid-afternoon sunshine to watch this East Asian vagrant before our early-evening flight back to São Miguel. This represents the first for the Azores and Portugal as well as being just the fifth for the Western Palearctic.

As and when time allows I hope to feed back a bit more on recent trips to Taiwan and Colombia, as well as the Azores tour. 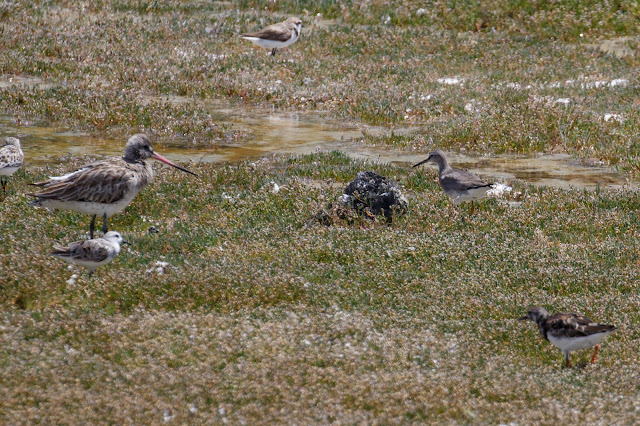 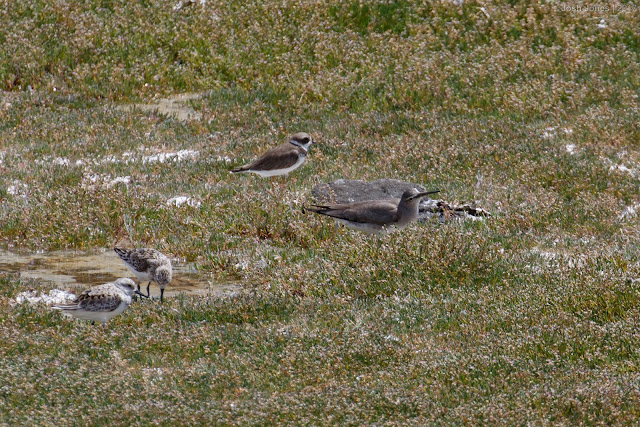 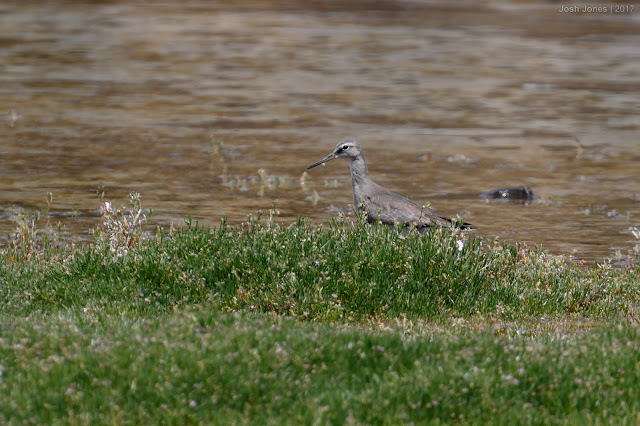 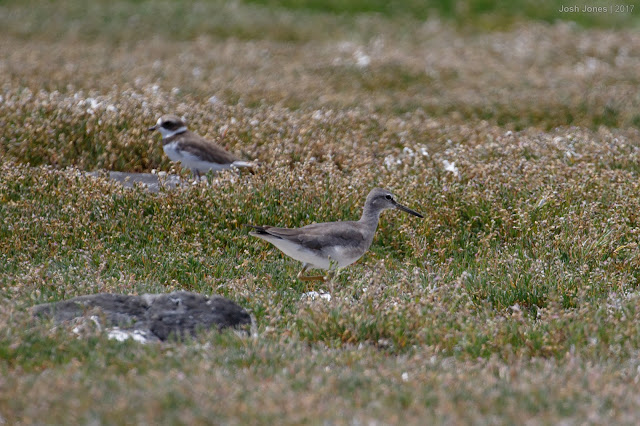 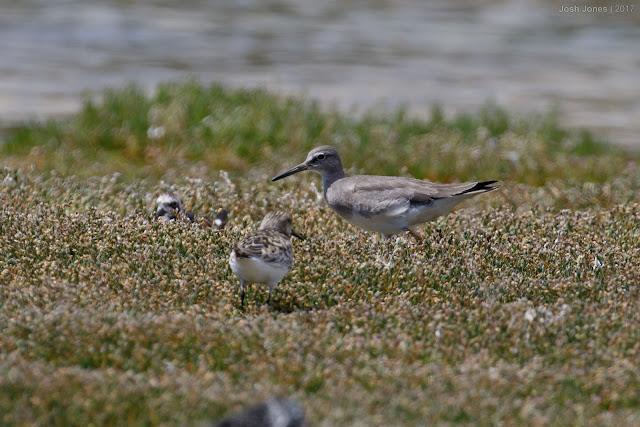 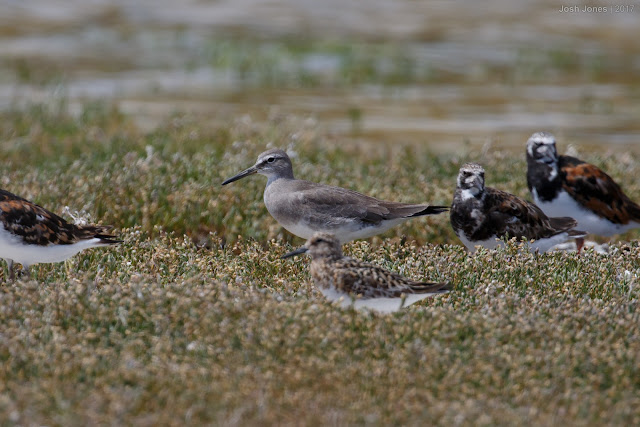 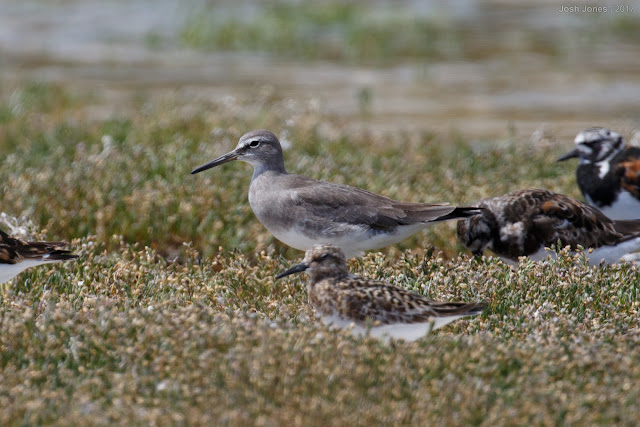 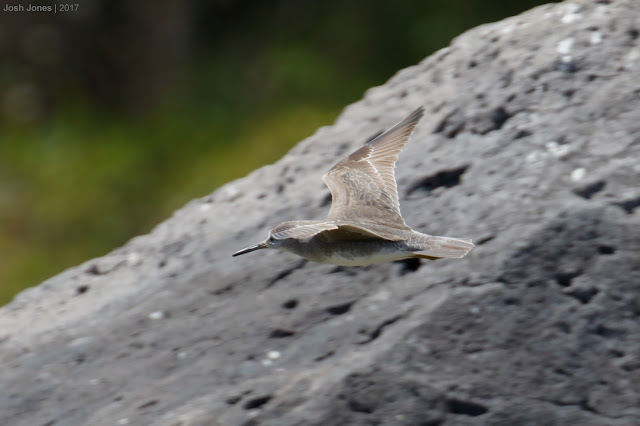 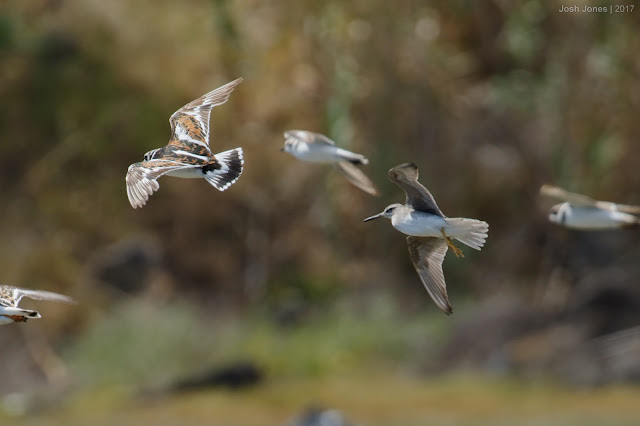