Sometimes you're in the right place at the right time. And, on Sunday afternoon, after nine days on Shetland, we were just about that. Minutes away from checking in for our flight back to Aberdeen, we were sat outside the terminal when John's pager started wailing and his increasingly hysterical voice just about managed to squeeze our "Siberian Accentor ... Shetland ... at Scousburgh ..!"

There wasn't any need for thought. We piled back in to our hired minibus we were in the process of returning and bombed off in no time. Fifteen minutes later and we were watching Britain's first Siberian Accentor happily feeding away in an unsuspecting quarry on the western slopes of Mossy Hill. Oblivious of the carnage unfolding around it, the accentor performed to within a few metres, feeding with the voraciousness of a newly-arrived migrant. I was utterly thrilled to simply be part of the crowd that evening - I can only image what Judd Hunt must have thought when he first clapped eyes on this perfect rarity.

I'll update the blog in the coming days with a more general Shetland review - for the meantime here's a few shots of the accentor. 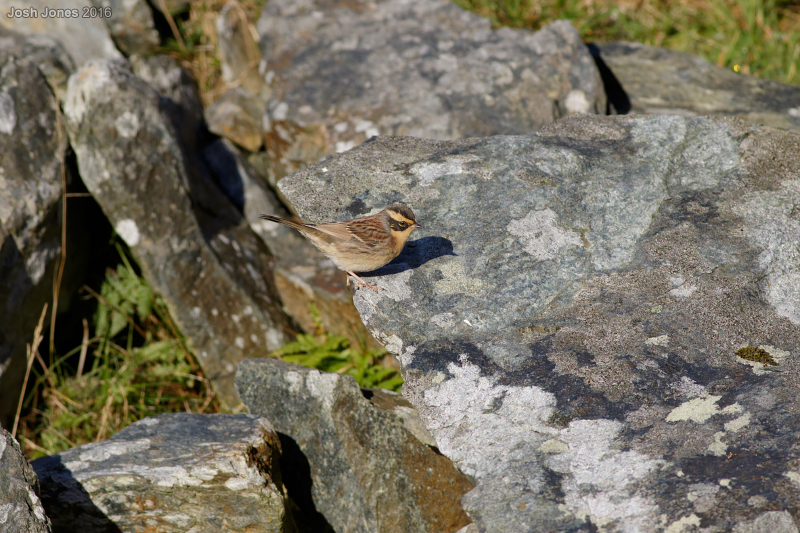 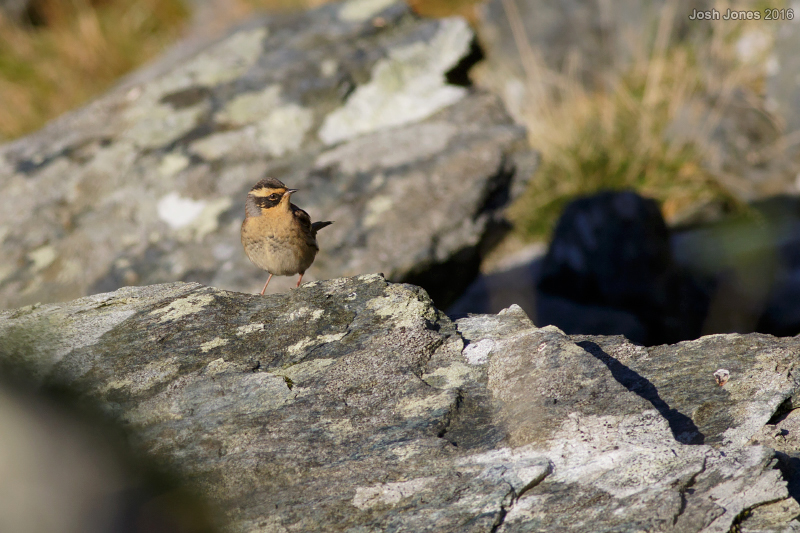 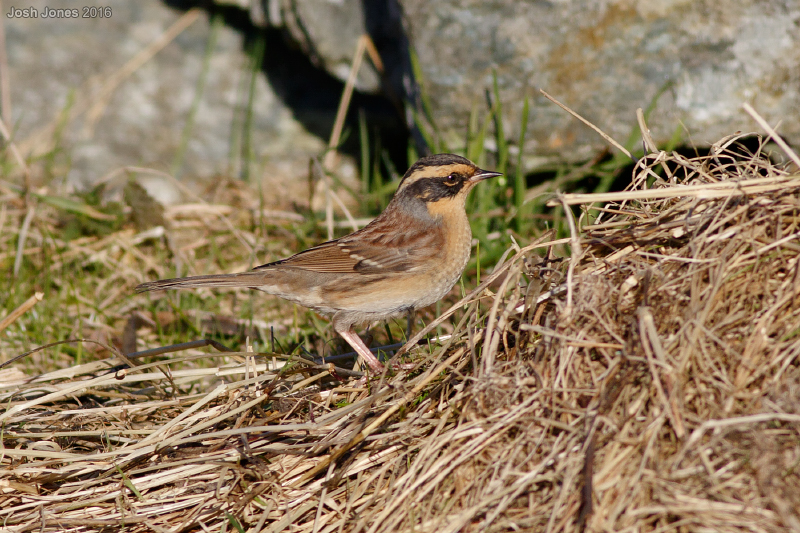 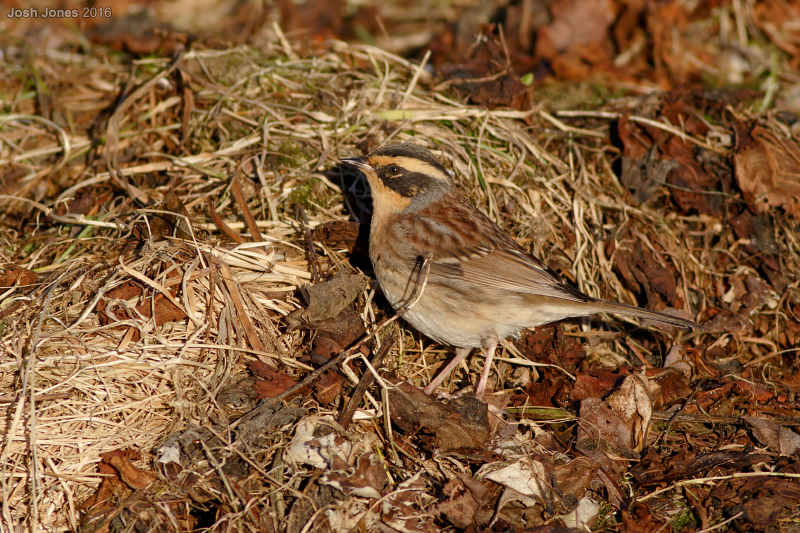 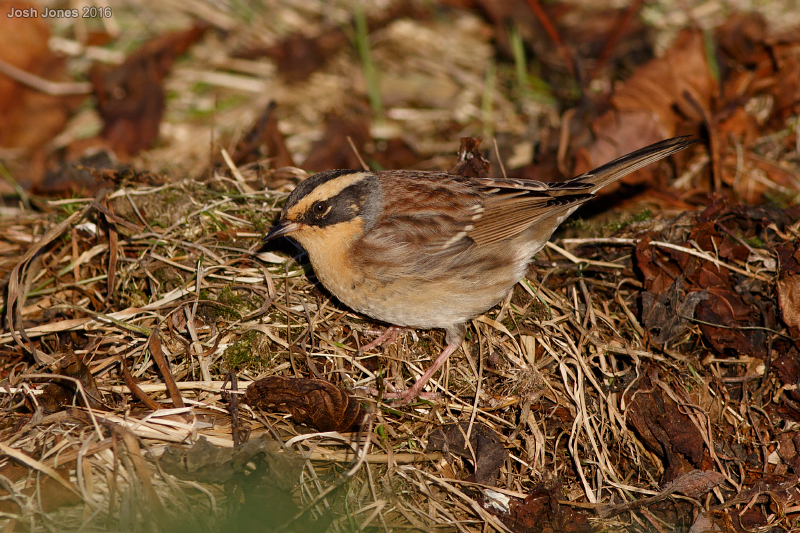 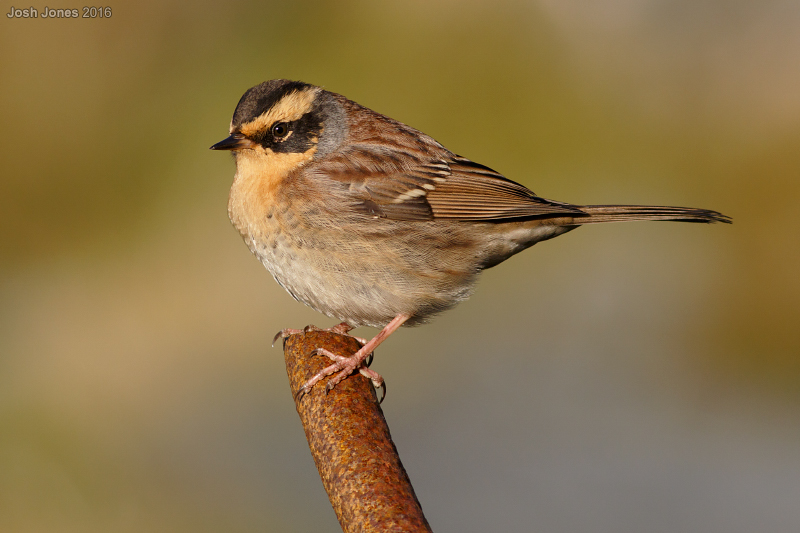 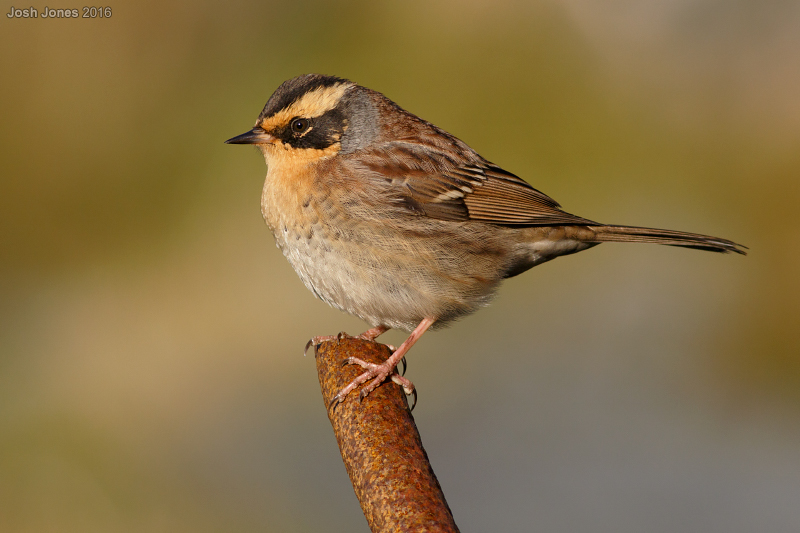 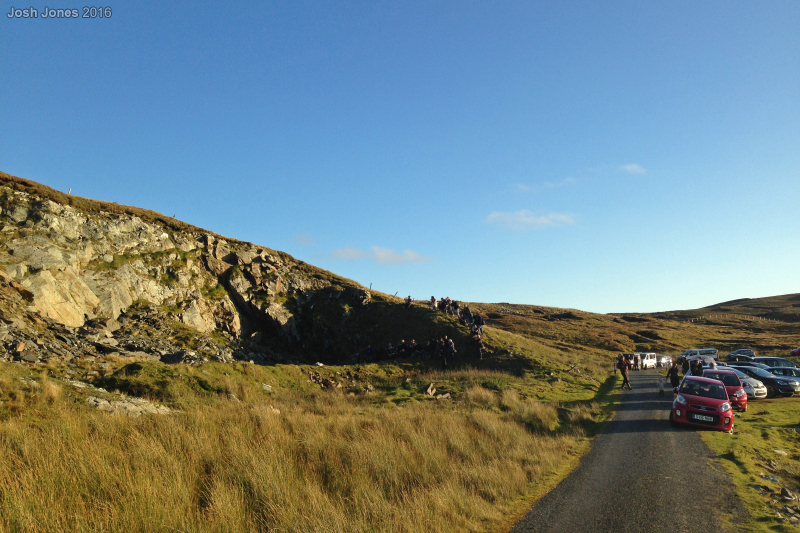