I will be at Aylmerton village hall from 19:30 onwards on Thursday to give a talk about birding in the Azores throughout the seasons. Hope to see some of you there and, more importantly, hoping that I can inspire others to visit this fabulous archipelago. 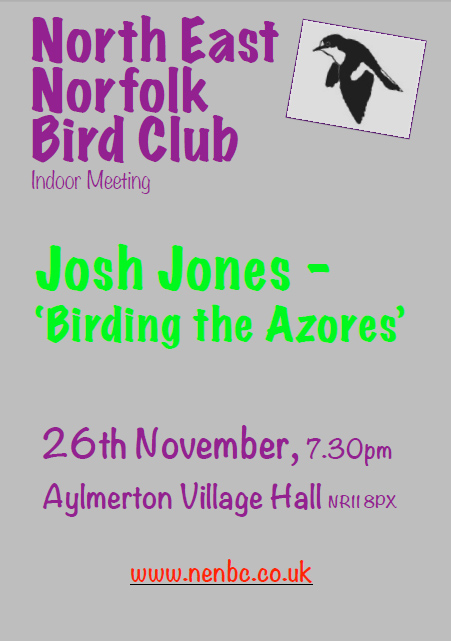 Sunday lunch was fast approaching and the glorious smell of a home-cooked roast had literally just infused my nostrils as the unmistakable sound of a singing Black-billed Cuckoo resonated from my mother's living room. Nonchalantly making for my phone, assuming it would be another feeble excuse for mega-rarity that I'd already seen (what else would be breaking on a quiet, grey Sunday in November?), I was therefore a little surprised to read that the aforementioned mega was actually something I very much did need - and something that I'd missed in the most hilarious of circumstances in April 2014.

I realise that I didn't post anything on my blog at the time so to fill those in who don't use Twitter (where much of the fall-out occurred), essentially I fell asleep reading my book on my bed a short while before David Campbell was picking me up from my flat in Chiswick. I didn't wake up until nearly 08:00 the following morning, by which time David (and everyone else) had got to Flamborough Head and watched the Crag Martin fly off down the headland until it was nothing more than a speck on the horizon. Disorientated, disappointed and feeling downright stupid, it's fair to say I was absolutely seething with the entire episode - particularly as, at that time, it was the most twitchable Crag Martin ever to be seen in Britain and a bird I hadn't anticipated clawing back in a hurry. Surely it would be years before another was so accessible?

Fortunately, that assumption proved to be wrong. Although there wasn't anything I could do about it that afternoon, I arranged to meet Dan Pointon on site early the following morning with the thought that the bird would probably be back around Chesterfield's famous 'crooked spire', which sits like a witch's hat atop the Church of St Mary and All Saints in the centre of town. A number of previous November/December records in Northern Europe have lingered for several days, so hopes were high that this one would do something similar.

And so it proved. The bird was there just after 08:00 the next day, flying round the spire as it had done the previous afternoon. The only problem was that I wasn't - I'd slept in again, ignoring my 05:30 alarm. What a cretin! Fortunately, the martin decided to linger throughout the morning and even had the decency to fly right over my car as I pulled up at 10:15. The weather was miserable, but it gave great views and even briefly landed on the church on a couple of occasions. 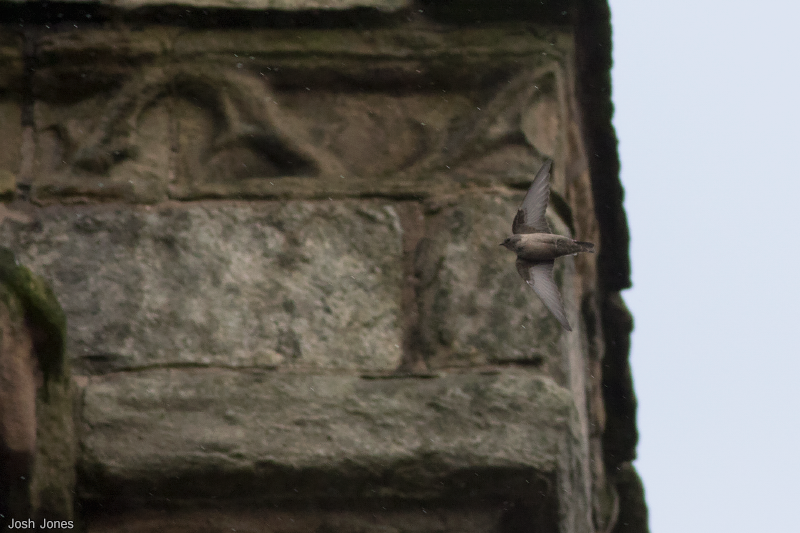 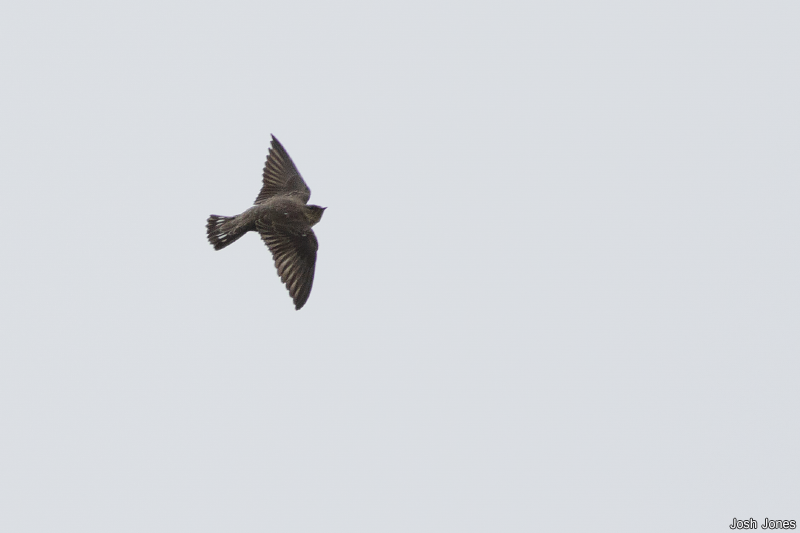 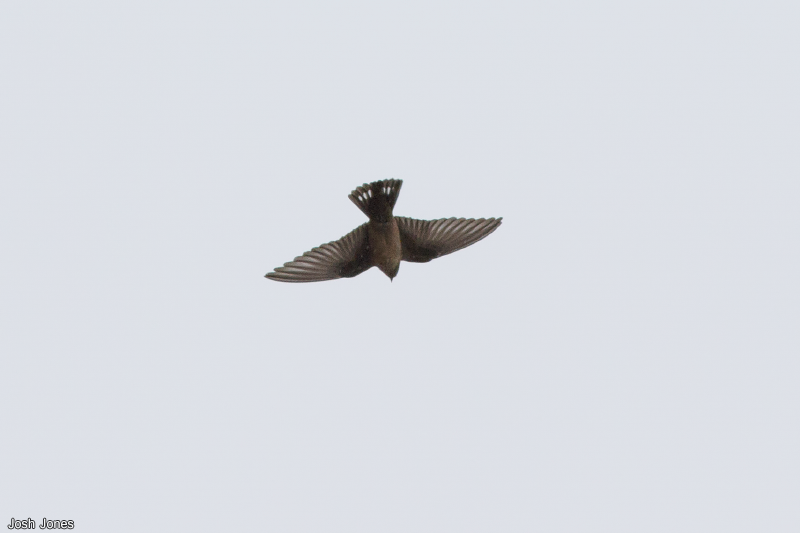 Almost as worthy of the #ThingsYoureUnlikelyToSeeInChesterfield hashtag was a female Merlin that zoomed over shortly after I arrived. I had my camera poised for the martin and had blasted off a few shots without really thinking about what the bird was, only realising the ID when reviewing the photos a little later in the morning! 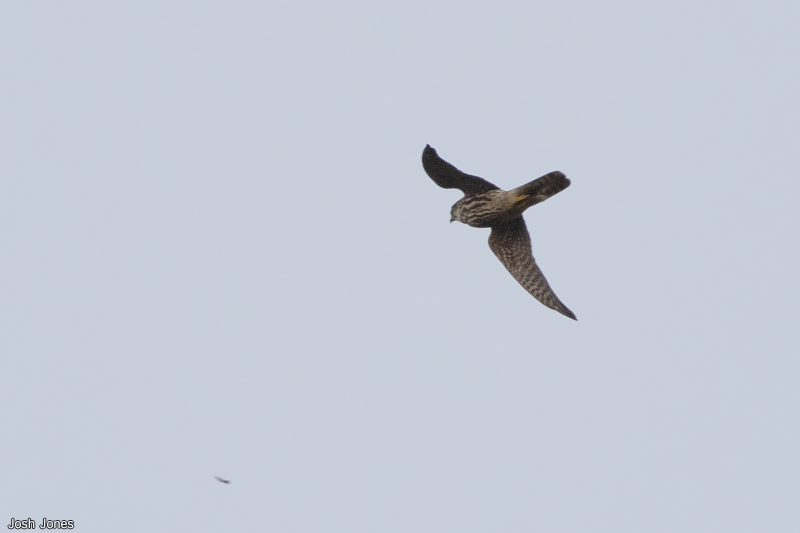 So on the martin front, all's well that ends well - even if I am a bit of a shit twitcher.
Posted by Josh Jones at 20:35 No comments: 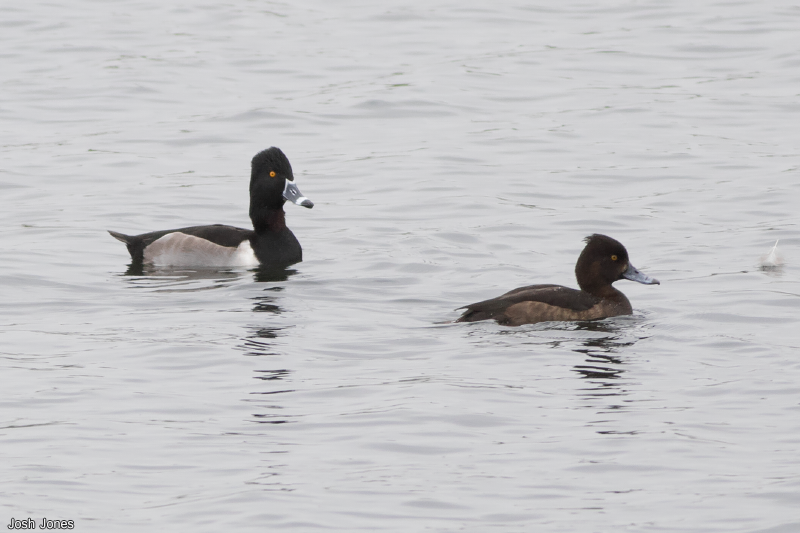 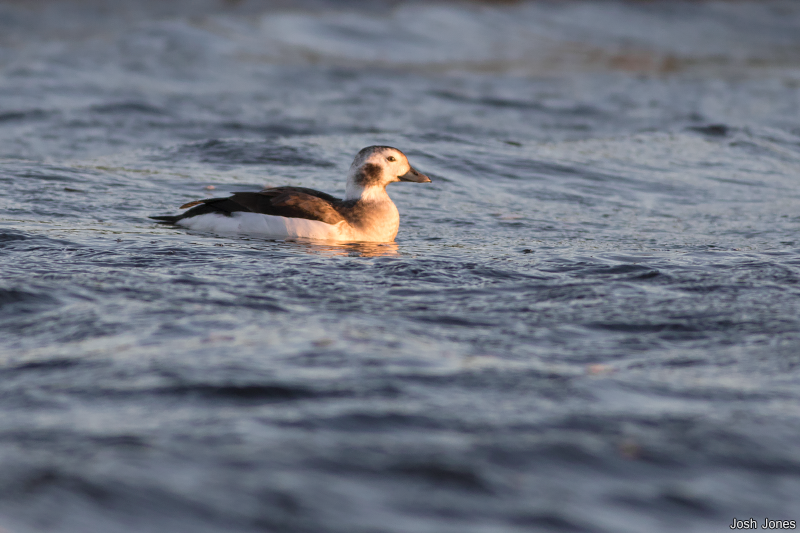 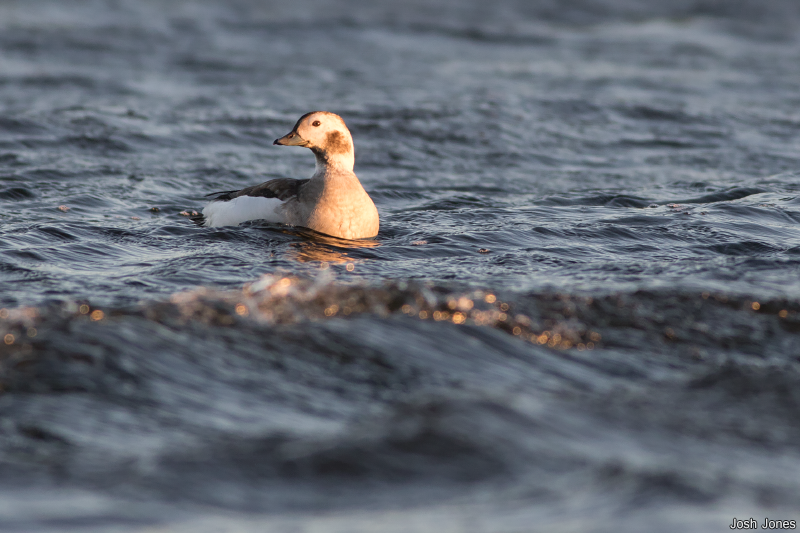 Called in to see the Ring-necked on my way back up to Lincolnshire this weekend - a nice bird nearly back in full breeding plumage, and quite showy to boot (as all the ducks are at this site it seems). The Long-tailed is my third in the Peterborough area following birds in 2004 and 2006 - the latter, which was on my old patch, is apparently also the last area record!
Posted by Josh Jones at 19:22 No comments: