A first outing for me this season last weekend (23 & 24 May), Sword-leaved was a tick while the only Lady I had seen previously was a single plant at Hartslock that was some way past its best. Seeing thousands of both species was pretty eye-opening! 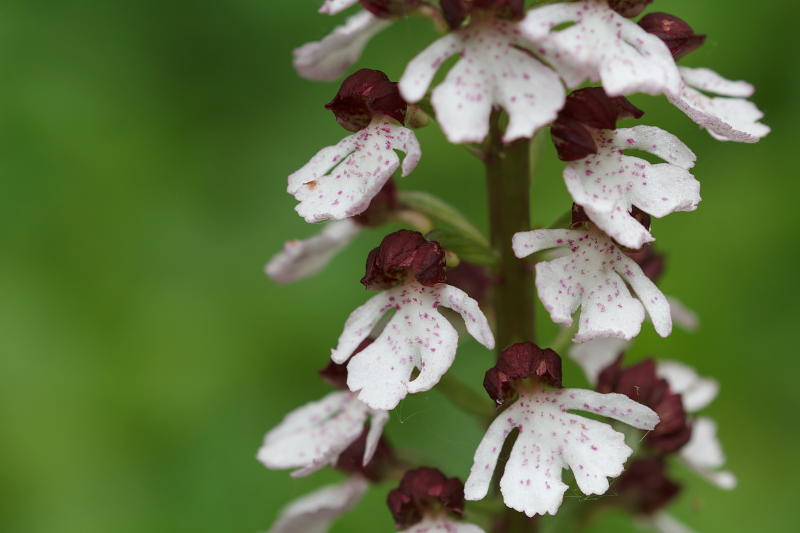 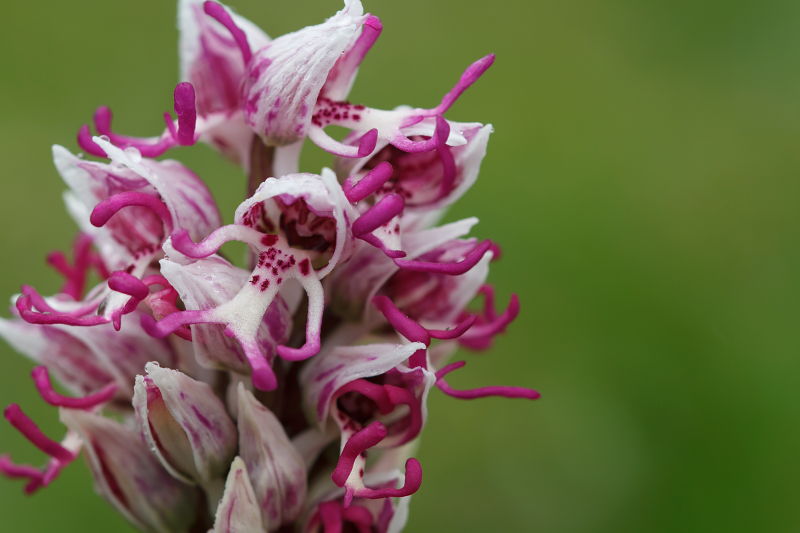 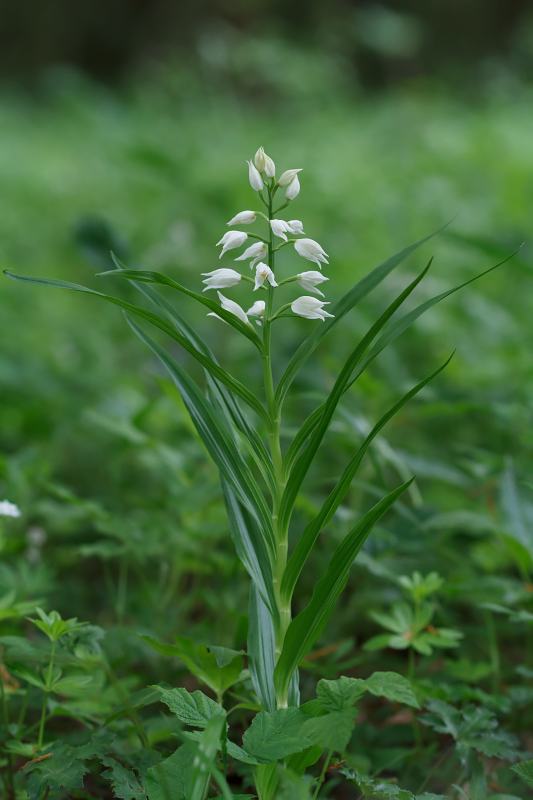 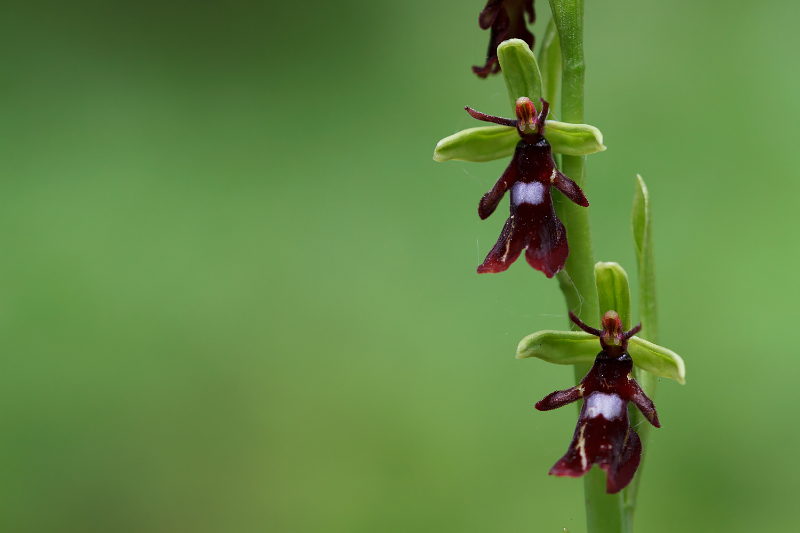 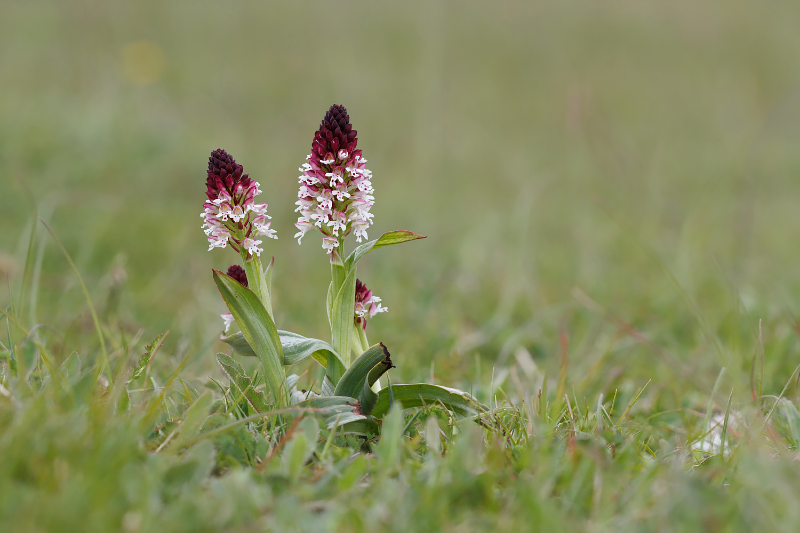 I also managed to jam in on the Greater Yellowlegs at Titchfield Haven on Sunday: 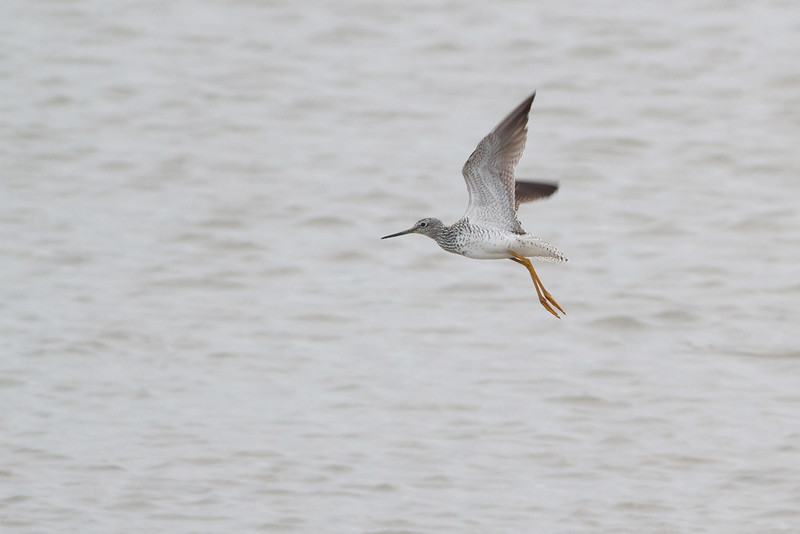 I spent the first two weeks of May in Azerbaijan, a nation lying on the Caspian Sea's west coast and scarcely visited by Western European birders. Aside the stress caused by absurd bureaucracy, paranoid army/police personnel, stubborn guides, tricky logistics, inconsistent roads and so on, it proved an overwhelmingly successful trip with 252 species recorded. Among those there were 15 ticks for me, the only miss being Caspian Snowcock (due to poor weather) - but the biggest personal disappointment connecting with only a female Great Rosefinch. Add to that some great other sightings (e.g. Jungle Cat and Wolf) and spectacular scenery on a daily basis, Azerbaijan is a brilliant destination which is still largely unspoilt and possesses an abundance of wildlife generally not encountered in Western Europe.

I've just uploaded a photo album on my Flickr page, while a trip report will follow in the coming weeks. Here are a few tasters: 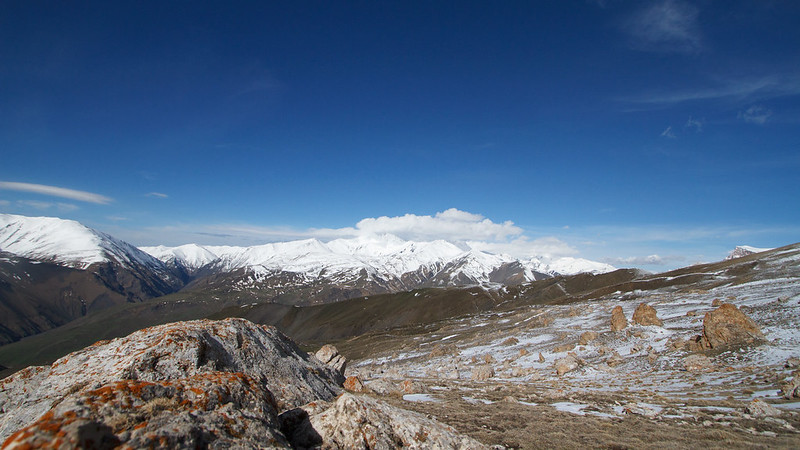 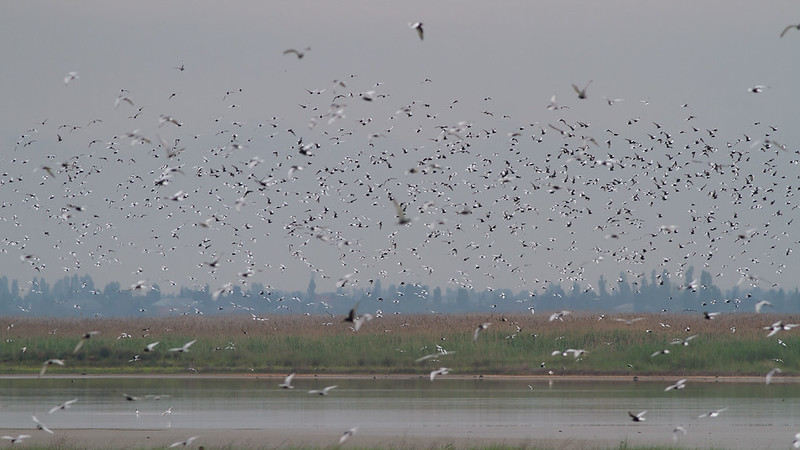 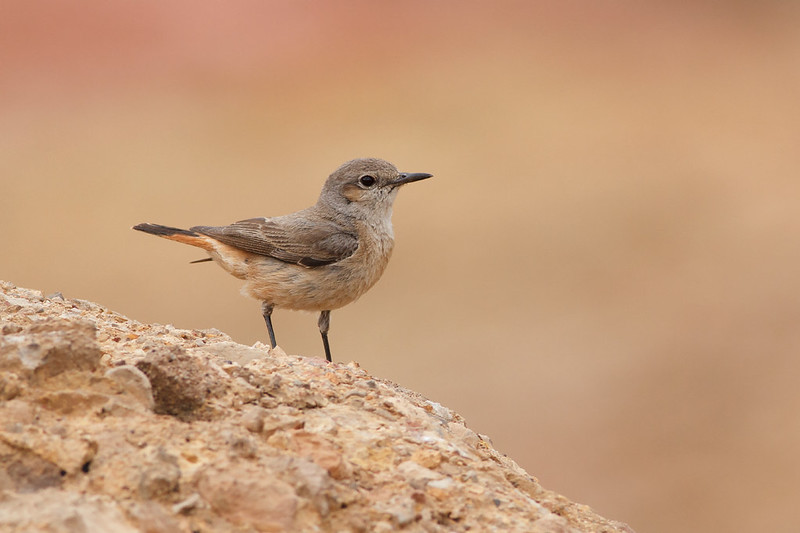 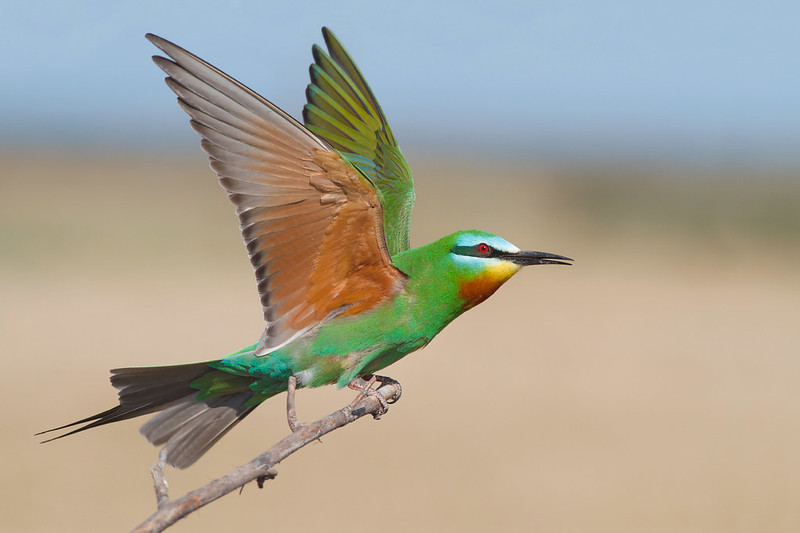 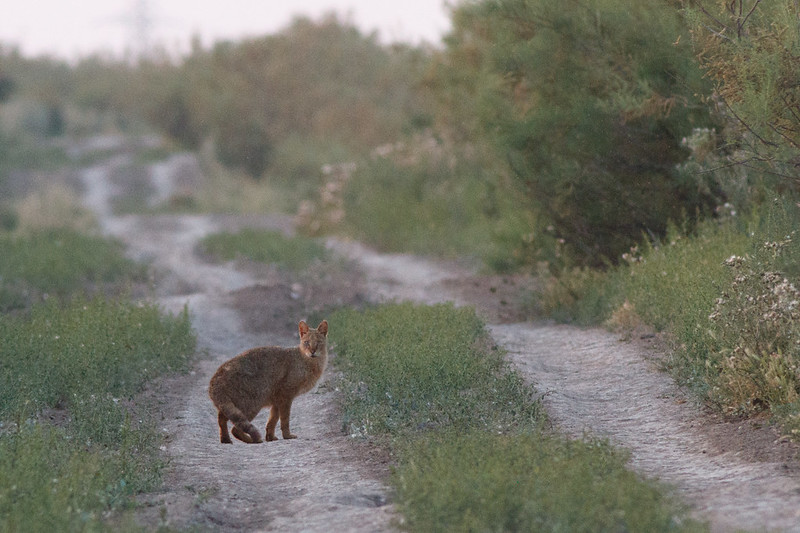