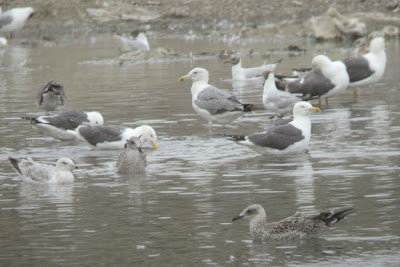 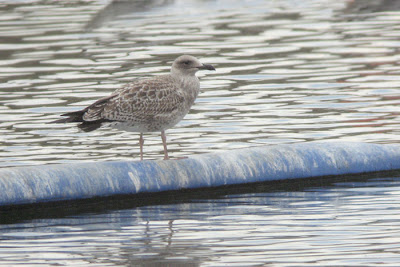 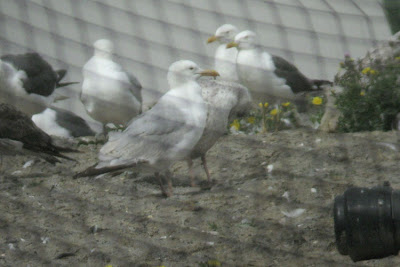 Confusing beast - you can probably forgive me for thinking that, when I saw the head only, I was onto a cachinnans. It then walked out from behind a crowd of Herring Gulls revealing itself to be, a Herring Gull with a most odd head and bill structure. You're always learning with these critters.

BLGP was quiet this evening; the showers did not produce much more than a Snipe and a Common Sand on the New Works.
Posted by Josh Jones at 23:50 13 comments:

At Dogsthorpe Tip, I half-heartedly scanned the dump from the KFC car park and predictably saw nothing. However, I did get amongst the flock in the field south of KFC. Amongst the predominately Lesser Black-backed Gulls was this superb 2nd-summer Caspian Gull: 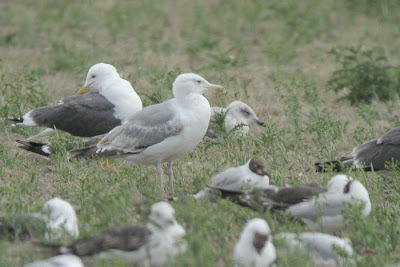 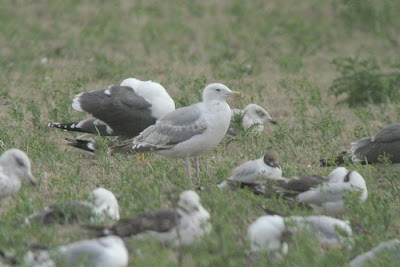 In addition to this beauty, there were at least six Yellow-legged Gulls in the same field. Who knows how many more were on the tip... 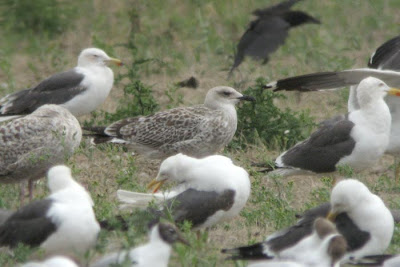 juvenile michahellis - these things are stunning when this fresh.

I moved on to Tanholt Pits, where a sizeable chunk of laridae was bathing/moulting/falling apart on the new pit. Amongst them was my first juvenile Mediterranean Gull of the year, as well as a couple more Yellow-leggeds (1st-summer and juvenile). Sadly my camera battery died halfway photographing the Casp, so no more pics!

Couple of juvenile Yellow-legged Gulls at Tanholt Pits this afternoon: 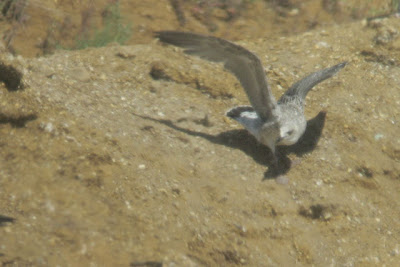 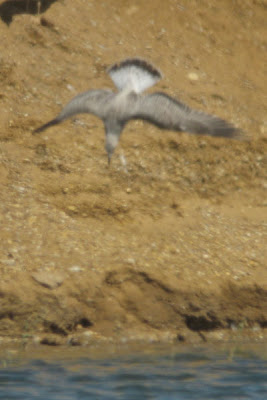 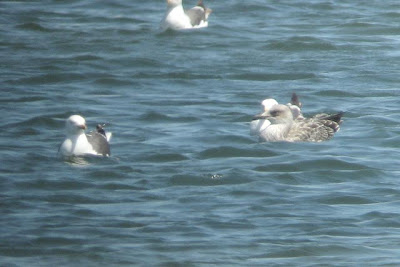 Also an eclipse drake Wigeon at BLGP today, but nothing else interesting. Been in Morocco recently; 16 WP ticks including Cricket Longtail, Pied Crow, White-faced Petrel and Black-crowned Finch Lark.
Posted by Josh Jones at 22:34 1 comment: