Another slog for not a lot

When I woke this morning it was clear the weather had changed overnight - it was altogether windier and there was quite a bit of murk above the Miradouro. Still, I took the early taxi up in to the fog with a bunch of other optimistic souls and opted to head for Lighthouse Valley, as no one else fancied it. It turned out to be a long old morning with heavy rain ensuring I spent an hour sat under a rock while waiting for the weather to pass.

Eventually it cleared and I gave the valley a good thrashing but to no avail. I got back to the middle road about midday and ambled back to within phone signal range - Northern Parula and one or two Red-eyed Vireos had been found. Shortly after, bumped in to Hugues who'd also seen a probable Wilson's Snipe flying around near Fojo.

Went down towards the parula at the picnic site and as I ambled down the road I inadvertently surprised a snipe, which had evidently been feeding along the roadside. It only flew a little way but was immediately striking in appearance, despite the split-second view. Calmly rounding the corner, I found the snipe settled on the edge of a track. Slowly edging in to position, some great views (down to 10 metres or so) were had and it also afforded great photo opportunities. I'll let the photos below do the talking in terms of appearance but I can confirm that the axillaries were heavily barred and the secondaries showed only inconspicuous white tips when it flew off, flushed by the taxi coming down the road! For me, it's a really good Wilson's Snipe - incidentally one thing I noticed was that the bird routinely bobbed as it probed around in the track, rather like a Jack Snipe but less pronounced. Apparently V Legrand noticed this on the Ouessant bird of 2005 - is this behaviour a feature of delicata? 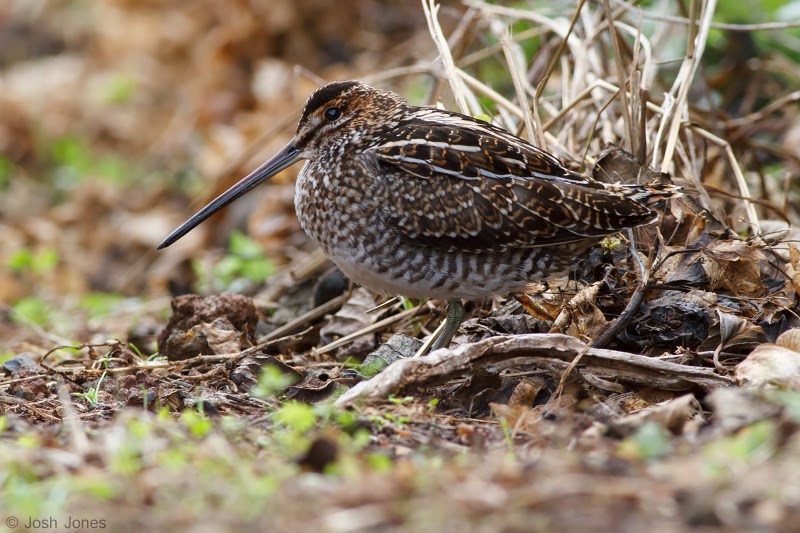 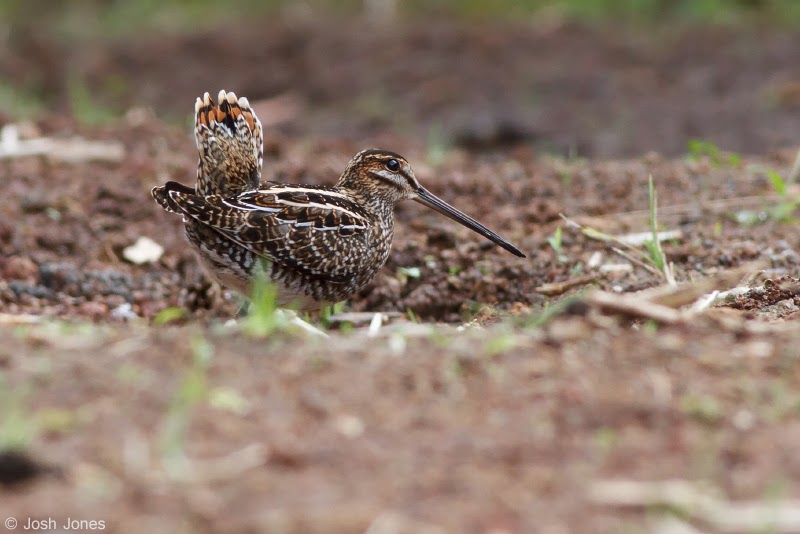 The rest of the afternoon was spent working Lapa, the reservoir and the west side of the island. Best bird was a Pectoral Sandpiper flying around high above Lapa, but we couldn't relocate it up at the res - as I anticipated we would.