Bird of the day for me - a self-found Azores tick: 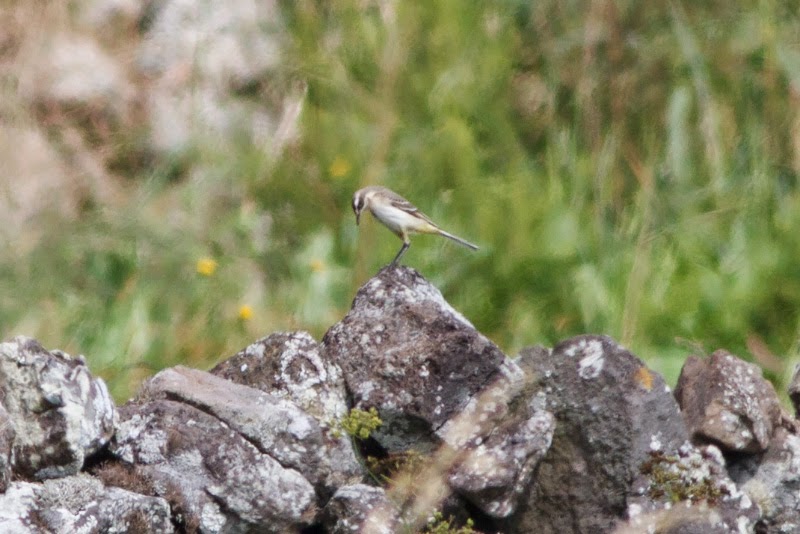 Other highlights included the party of Collared Doves having increased to three and my Little Stint still performing admirably in the harbour alongside its White-rumped Sand buddy.

That White-rumped was one of two seen today; the other was showing very well at the old reservoir early morning but alas flew off before the light improved enough for good quality images. 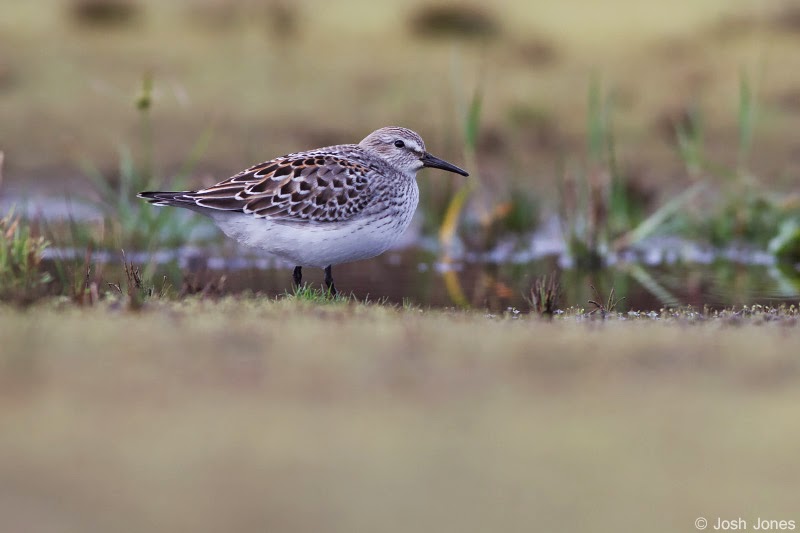 White-rumped Sandpiper at the old reservoir ... 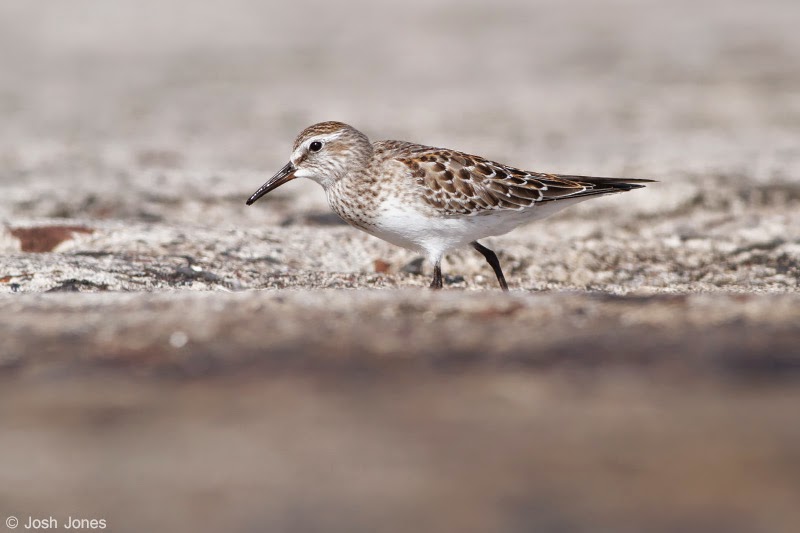 ... and the village bird still showing well around the old harbour

Same goes for the Buff-bellied Pipit at the reservoir - again an early morning job with low shutter speeds leaving images worth of the record shot tag only. 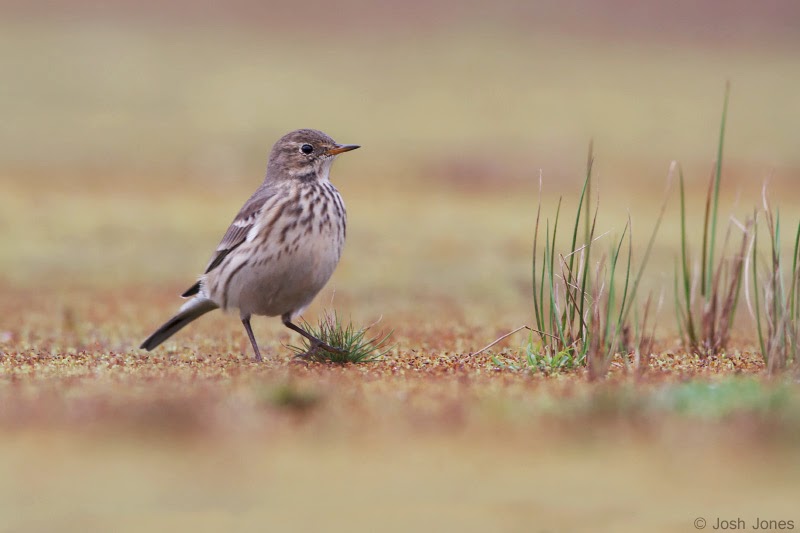 For the record, my route today took me from the around the reservoir up to the caldera slopes, across to the top of Poco de Agua, down past the Yellow-throated Warbler spot to the lighthouse road, back south to the miradouro (the Yellow Wag was near the power station) and then to the village. I did one and a half circuits of the airstrip before throwing the towel in.

The forecast for next week looks great at the moment but will it all come too late for me? I leave next Friday.
Posted by Josh Jones at 23:30