Despite an aborted landing, finally managed to land on the hallowed turf at the second attempt - low cloud and miserable visibility meant the pilot struggled to make any sort of visual contact with the island!

A leisurely afternoon wander around the village produced the Spoonbill sheltering along the shore northwest of the airstrip, a juvenile Lesser Black-backed Gull at the rubbish dump and then a greyish first-winter stint in the old harbour. Hang on... what's this?! From a distance my instant reaction was Semipee, but it seemed to have quite a thin, tapering bill. I got really excited - could it even be a short-billed Western Sand?!

Alas, closer views brought me back to earth: 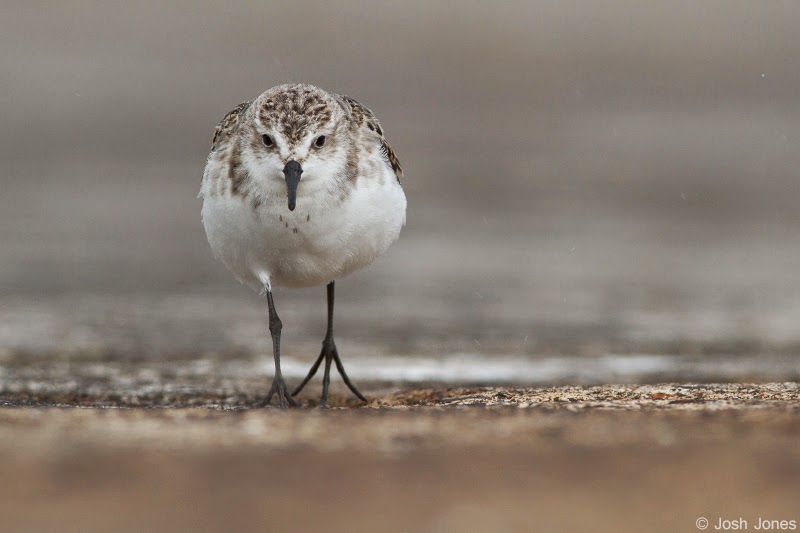 Yes, it was a Little Stint. From totally the opposite direction to what we want, but a big Corvo rarity nonetheless - not sure if there have been many (if any) previous records?

It was also temporarily joined by this White-rumped Sandpiper, which has been around a few days: 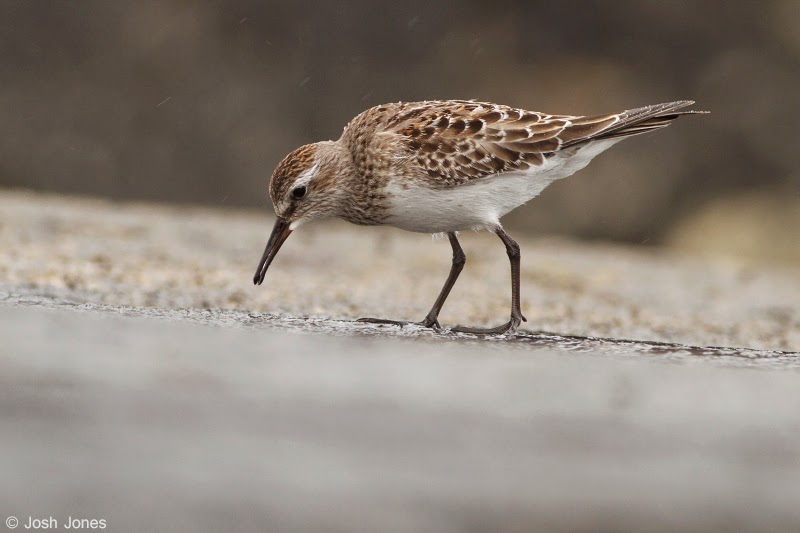 And that was about it for the day. One of the most pitiful returns I've known from Corvo on an early October day! But of course tomorrow is a new day and anything can happen. Suspect that we'll look for the Snowy Owl if the visibility allows before hitting the ribeiras - for what it's worth!

Here's the Lesser Black-backed Gull by the way. Gripped? I would be. 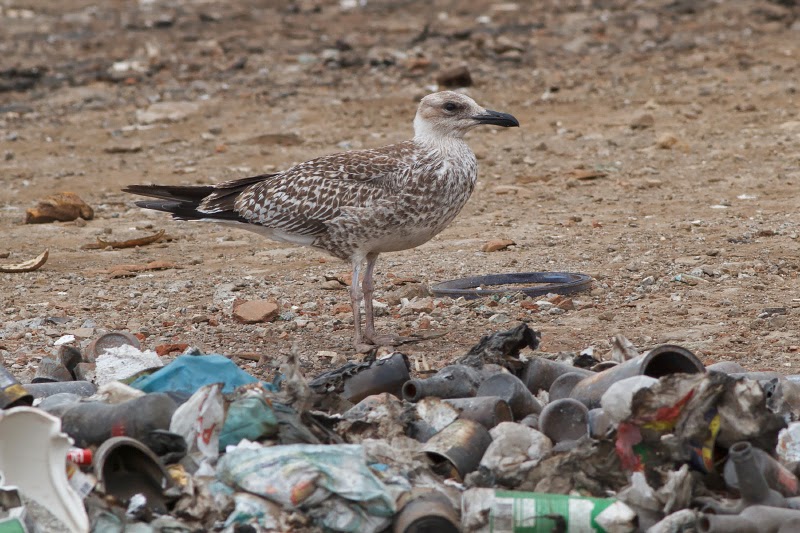