Saturday at the dump

A very decent morning with Steve and Rich in blustery (but thankfully dry) conditions in Essex on Saturday. A reasonable number of gulls were present around the tip but the wind was making them quite restless - not least because large bits of rubbish were almost constantly blowing across the site and disrupting roosting birds. In total we recorded four Caspian Gulls throughout the morning - two adults, a near-adult and a first-winter.

The first to appear was this impressive adult - a big, rangy bird that towered above most of the Herring Gulls present. It showed a couple of times during the morning; the final shot below was taken on its second showing. 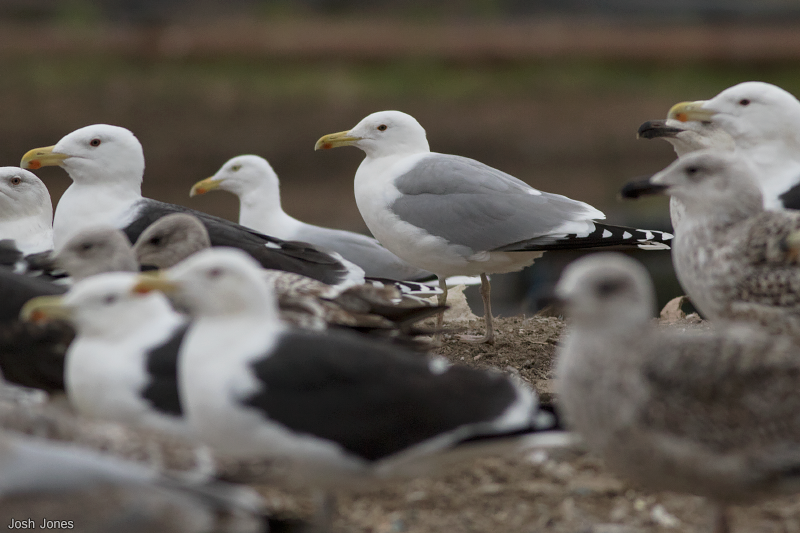 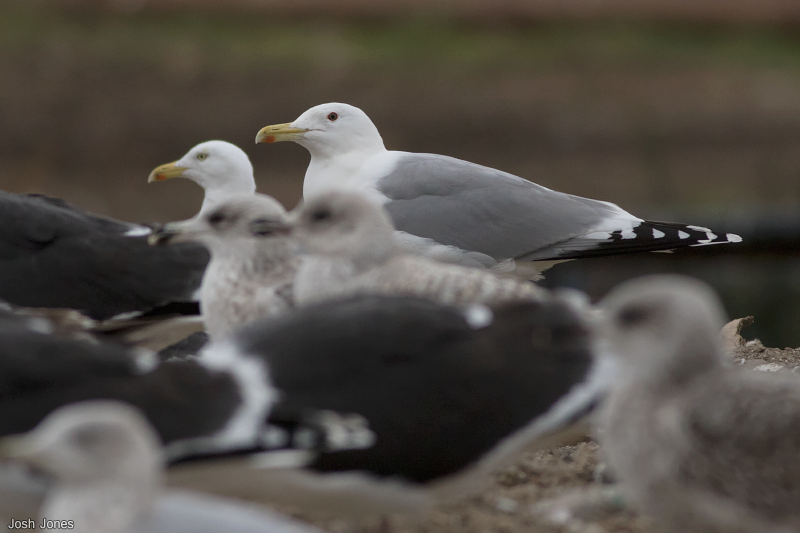 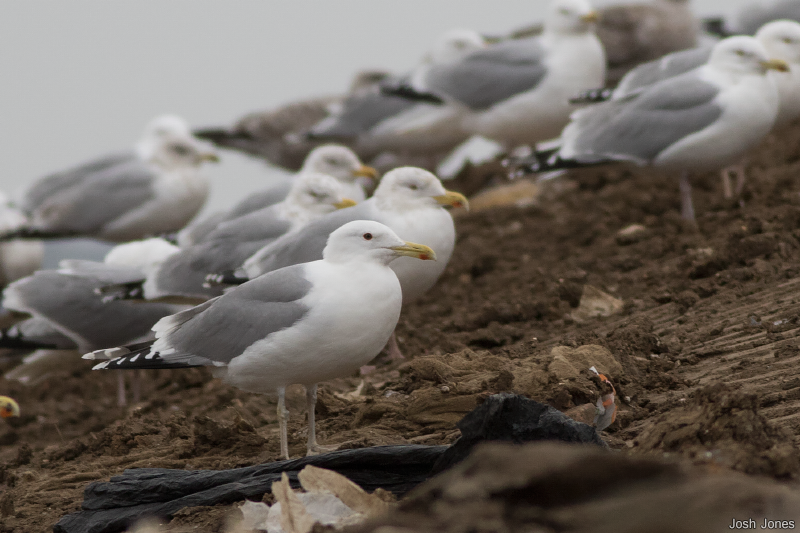 The second adult is a returning bird that has been seen regularly at this site since 2009. It's quite a small, pale-eyed bird with a distinct red eye ring and yellowish legs. 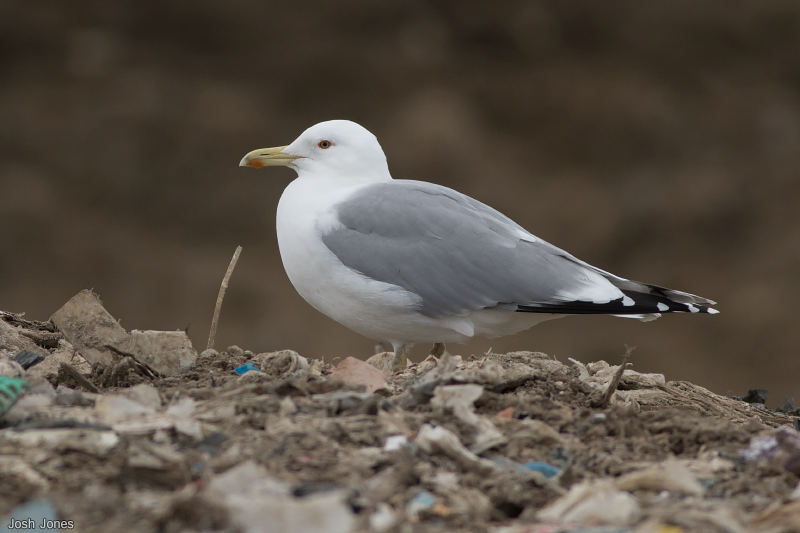 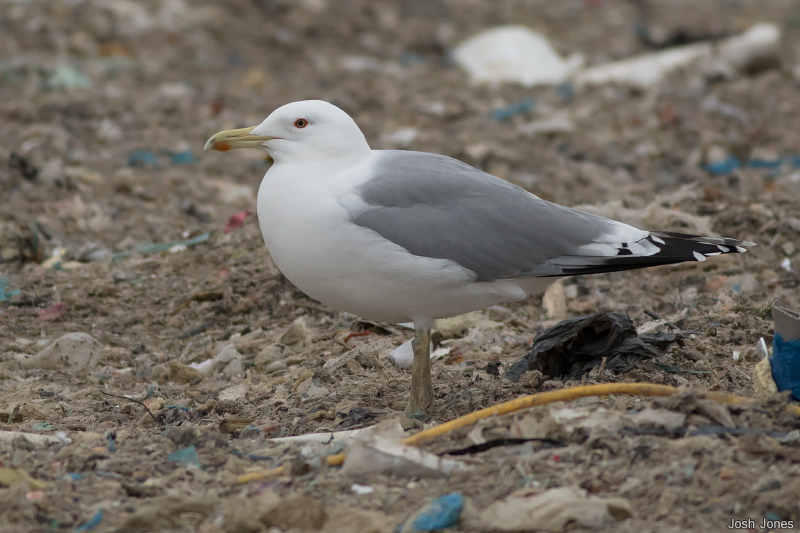 Unfortunately the near-adult flew almost instantly after Steve picked it up, but here's a flight shot for the record. 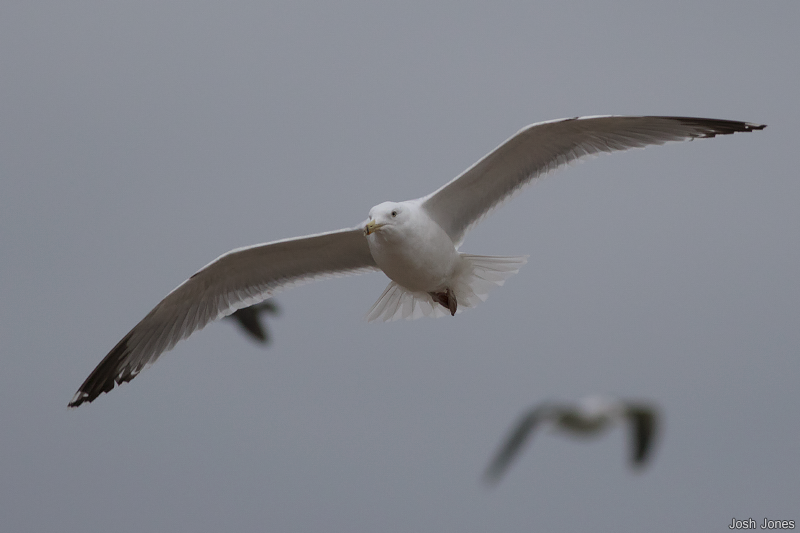 This distinctive and snouty first-winter also appeared on the edge of the melee for a short while before flying off. 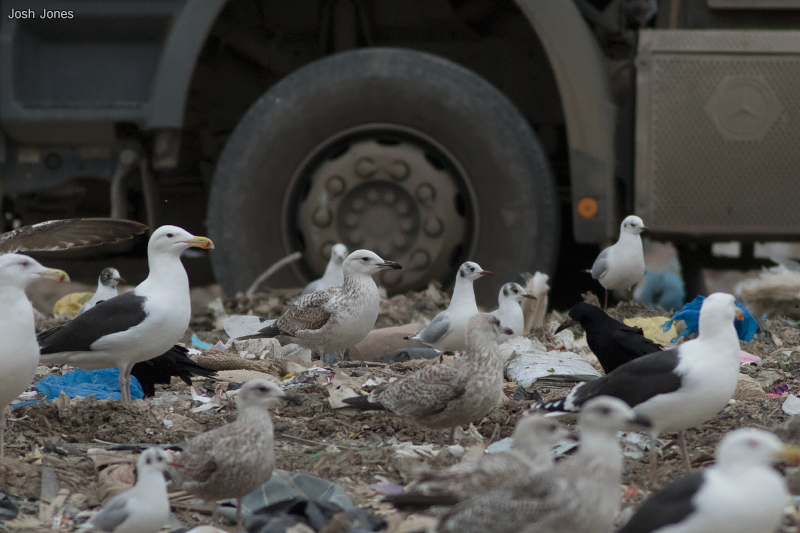 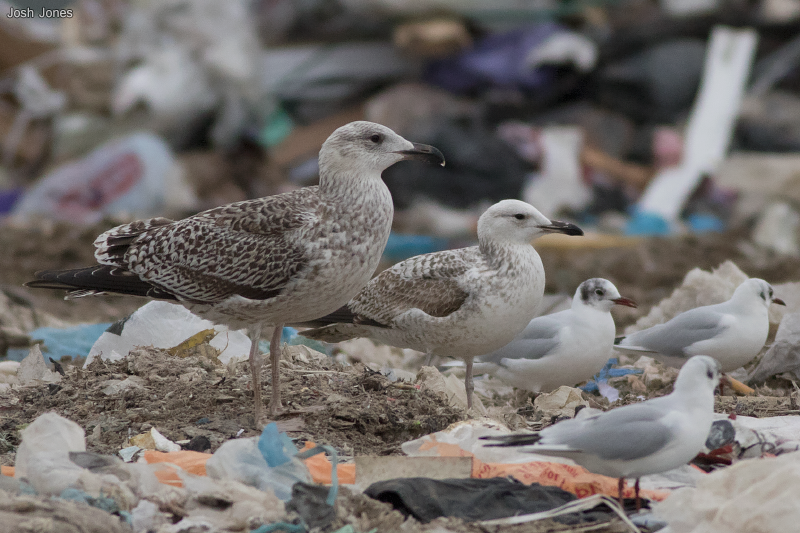 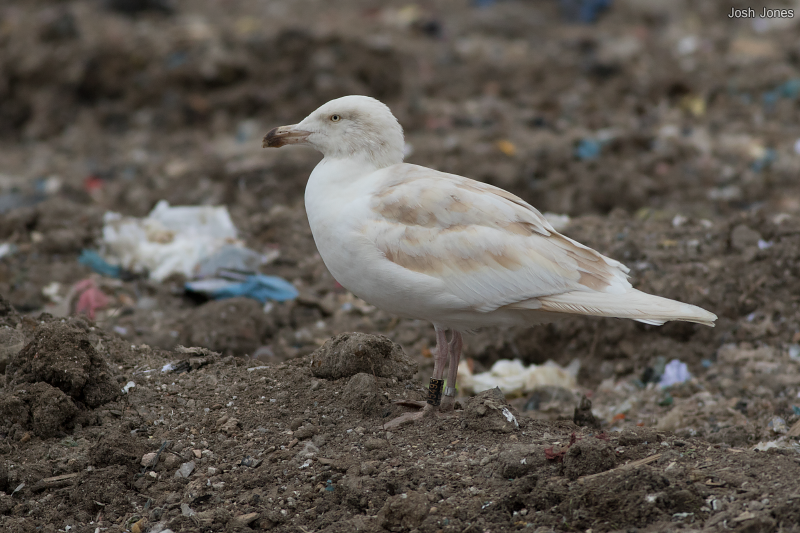 A bird that I'd really been hoping to see was a white-winged gull that reappeared at the tip last Saturday after having been seen here on several occasions last winter. It troubled various observers in early 2015 but looks a more typical dark-end Iceland Gull this year - although it is quite a large and robust bird and its moult seems a bit retarded for a bird of this age. Unfortunately it appeared for just a couple of minutes and was largely obscured in the flock - hoping to see it again before the winter is out. 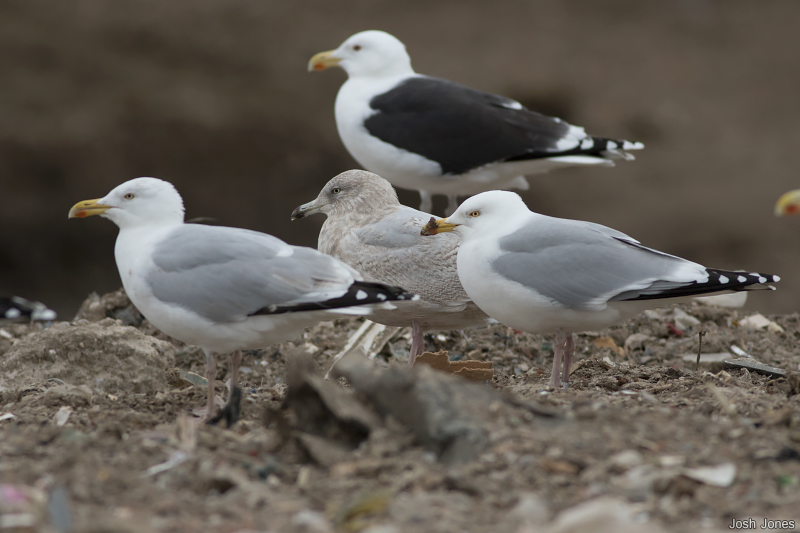 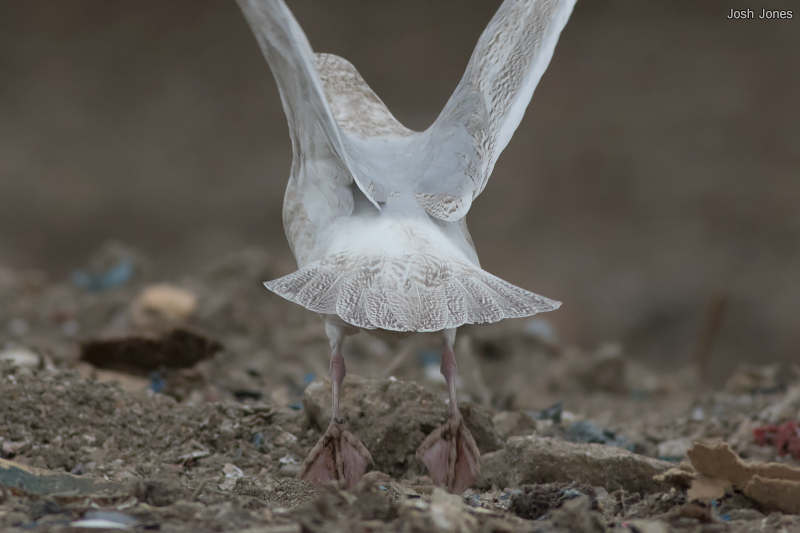 An adult white-winged gull was also picked up in flight and watched drifting around for a couple of minutes, but unfortunately it wasn't the hoped-for Glaucous/Iceland and in fact either a white-winged Herring or Glaucous x Herring - in flight it looked like the outer webs of p9 & 10 had some mid-grey markings on them.

Thanks to Steve and Rich for having me along - a very enjoyable morning despite the gale blowing bits of rubbish in to the Land Rover. It's always hugely entertaining watching the gulls go about their daily lives in this unique environment, and I'll leave you with a couple of photos of a Great Black-backed tackling a large flatbread. 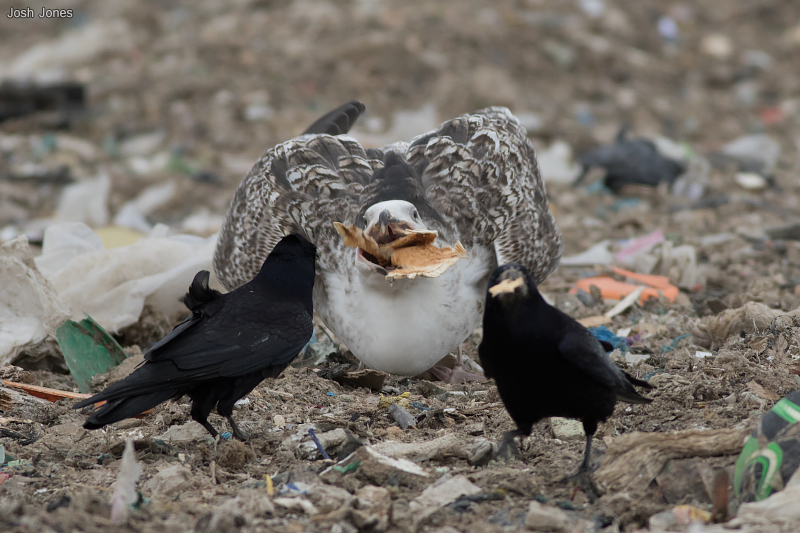 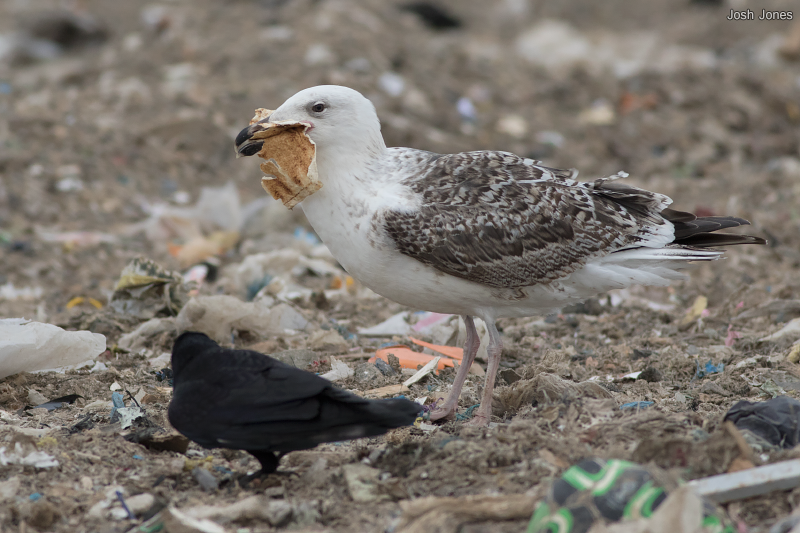