The scenery around Nakano was very pleasant indeed and Jigodukani was just a short drive from our hotel. Arriving some time before the 09:00 opening time, we took the half-hour walk up the snowy valley at a relaxed pace, searching for birds along the way. Unfortunately there wasn't much about save the common woodland species, with Varied Tit about as good as it got.

Thankfully the Japanese Macaques proved quite entertaining. Noisy, social and characterful animals, we watched upwards of 100 'snow monkeys' engaging in activities such as feeding, fighting, grooming and fornicating for about an hour, taking plenty of shots in the process. Rich also picked up an Alpine Accentor by the main spring, which was a nice trip tick. 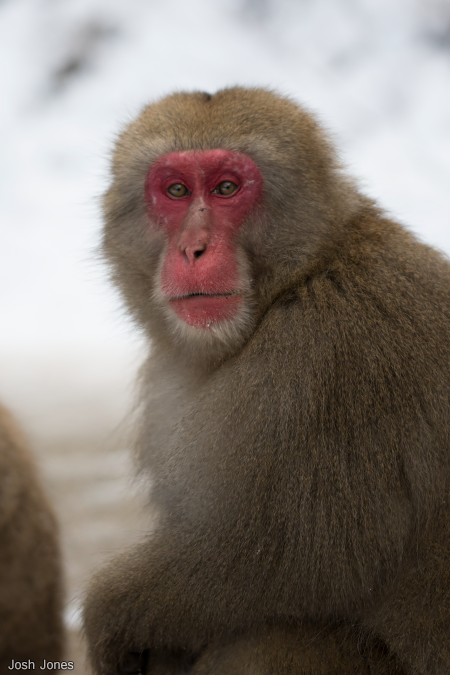 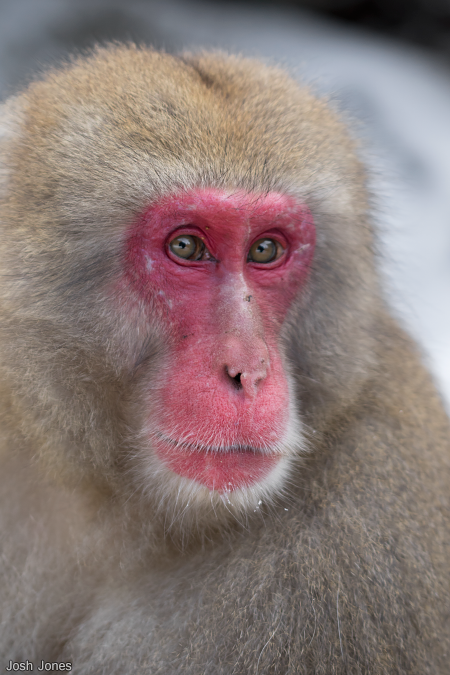 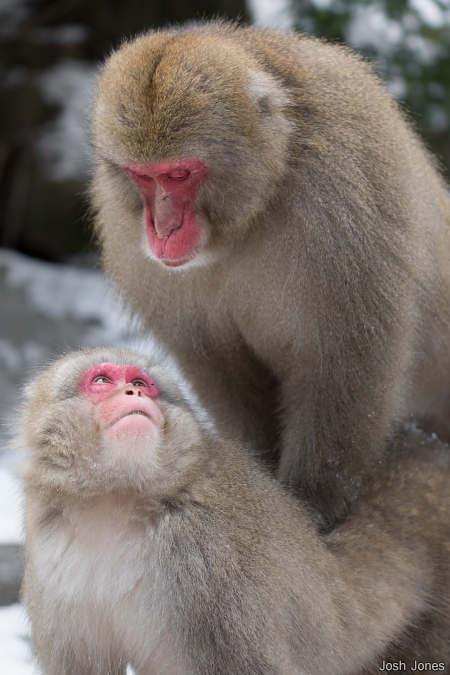 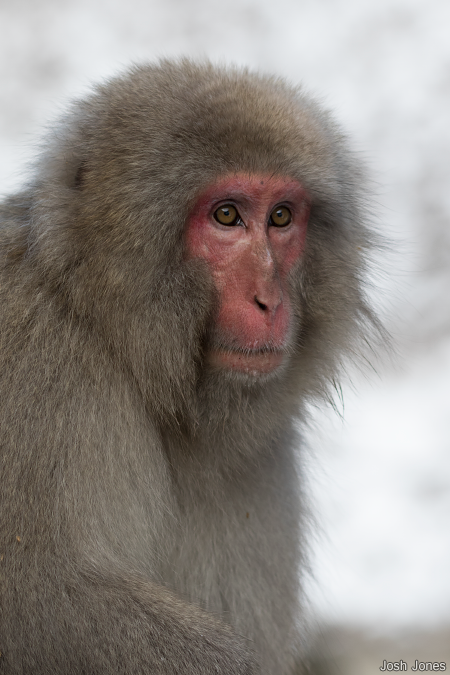 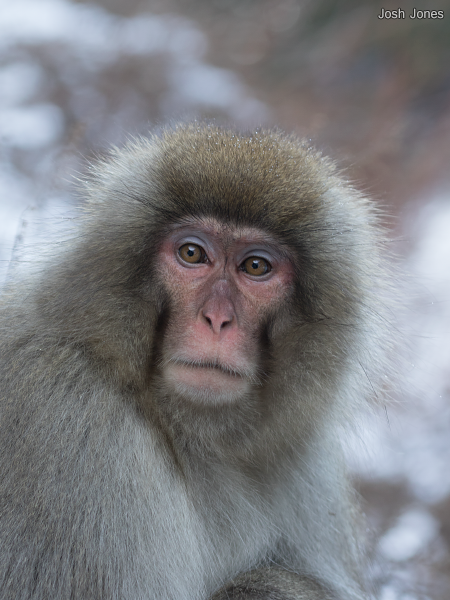 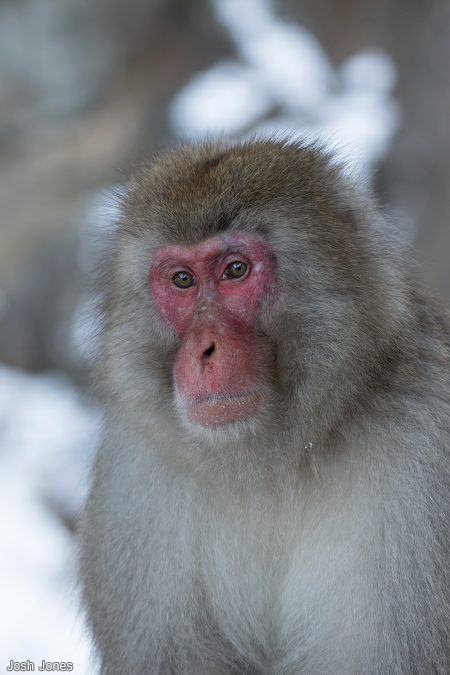 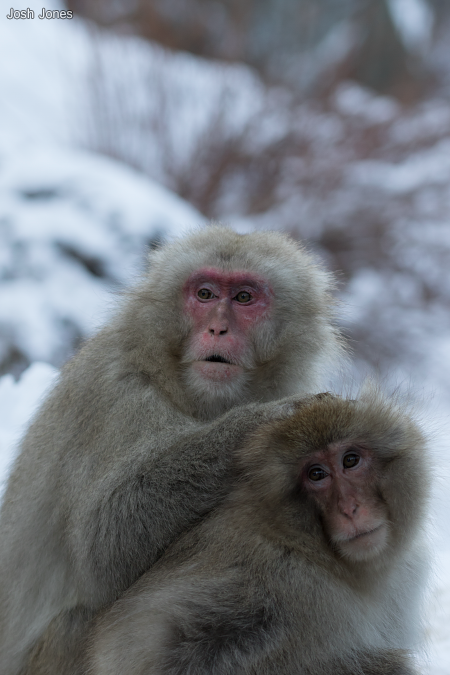 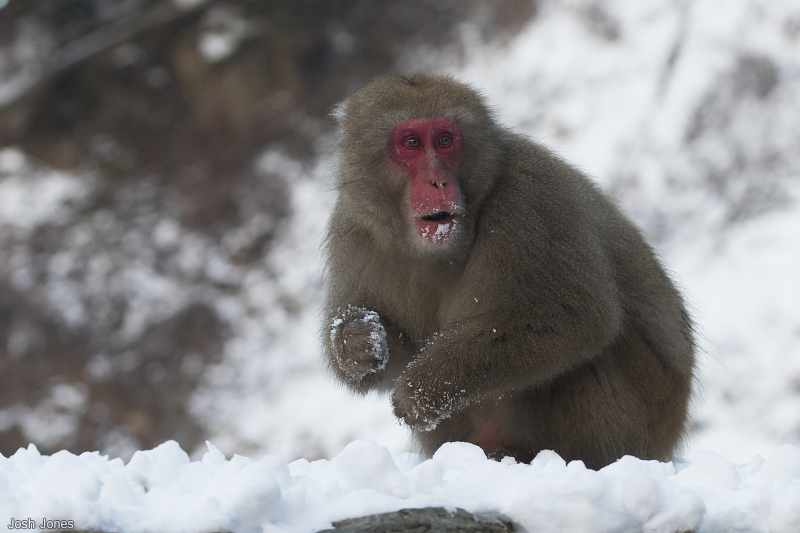 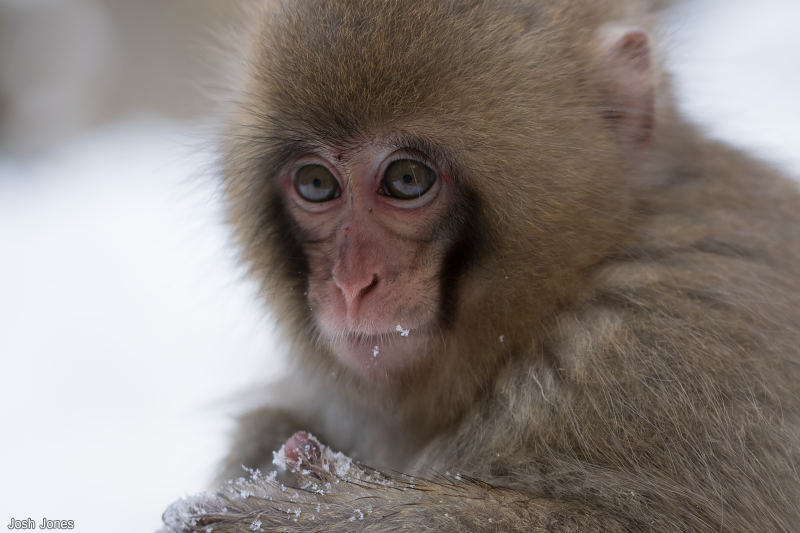 After that it was back to Karuizawa for the rest of the day for another shot at the specialities we'd missed. Unfortunately we couldn't find even the most likely targets, Green Pheasant and Japanese Accentor, but did enjoy further good views of the Long-tailed Rosefinch flock in the bird forest clearing. I had at least four Hwamei behind the 7-11 store and Rich had a couple more towards Kose Onsen, while he also had a pair of Japanese Wagtails and 20+ Spot-billed Ducks at a nearby pond. 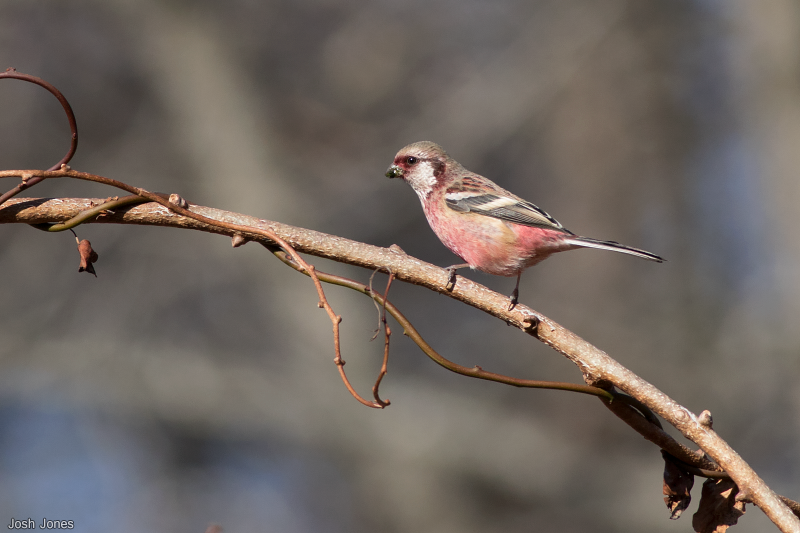 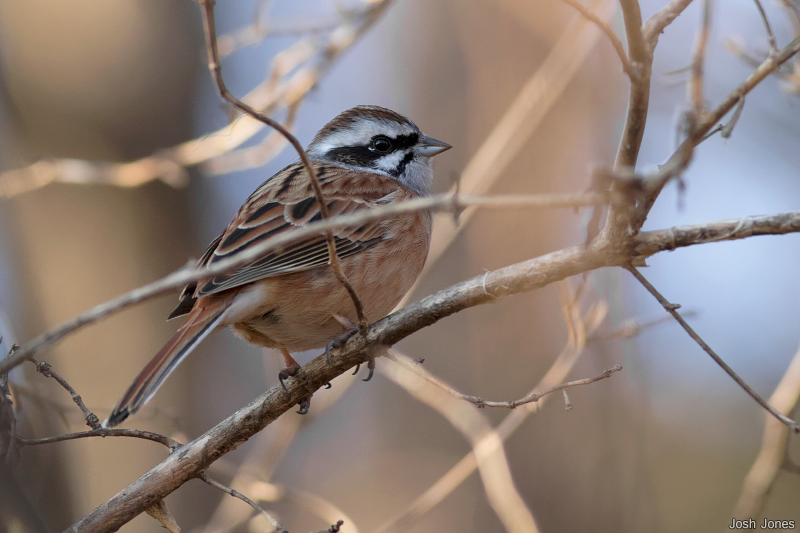 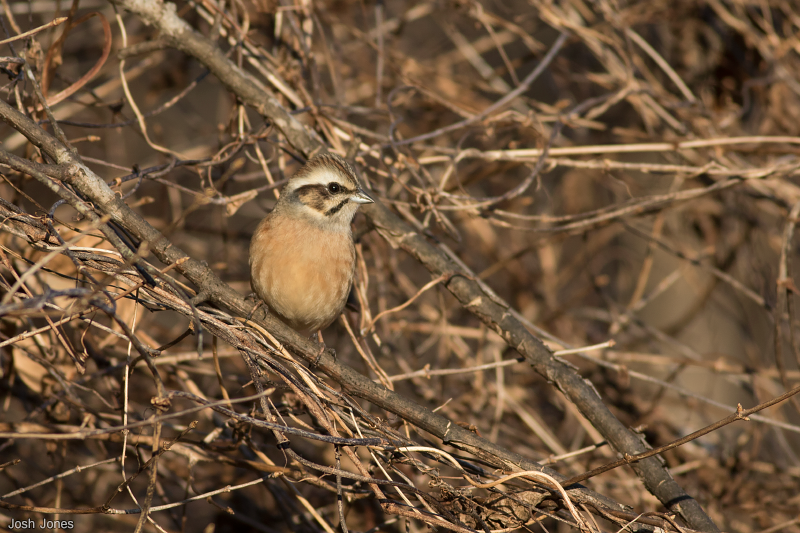 In the evening we journeyed back to Tokyo on a very busy Shinkansen service - evidently lots of people were heading back to the city after their holidays. From Tokyo we headed out to Narita, where we were stayed in a hotel near the airport.

We'd been informed that any rough ground around Narita airport was as good a place for Brown-headed Thrush as any we were likely to visit, so we spent the first hour and a half of the day searching for the species. We actually found at least three thrushes pretty easily here, so this must be the best chance to see them if you are flying in/out of Narita. Other sightings included Red-flanked Bluetail, a couple of Japanese Bush Warblers, Black-faced Buntings, Oriental Turtle Doves and overflying flocks of White-cheeked Starlings. 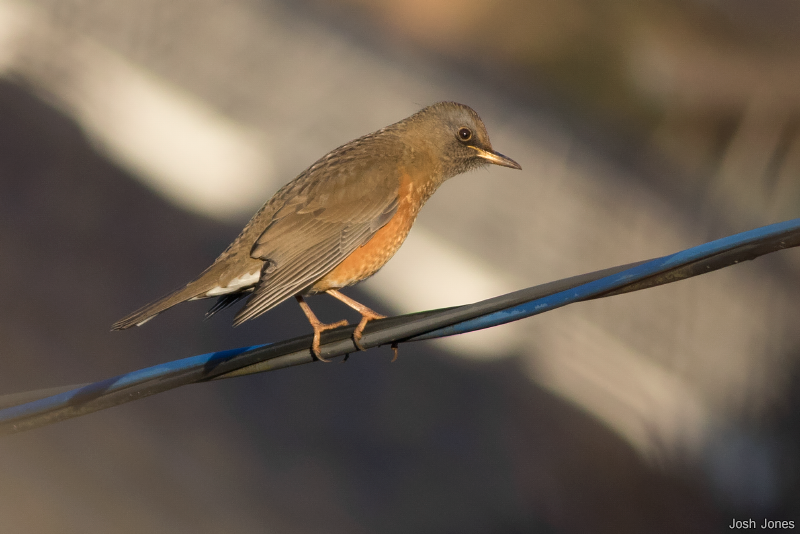 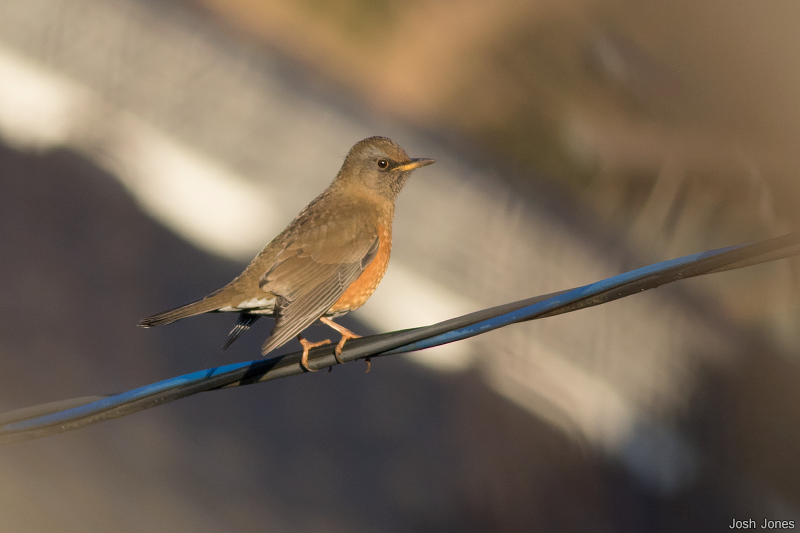 With that it was time to head to the terminal and reluctantly leave Japan - all three of us agreed that we could have stayed out another two weeks and done the entire trip all over again! What a wonderful country Japan is - beautiful scenery, great birding, iconic species, clean cities and towns, relaxed atmosphere, brilliant food ... and that's without mentioning the Japanese people, who are extremely friendly, helpful and courteous people - it really puts Britain to shame. I think all of us will be back at some point in the not-too-distant future.
Posted by Josh Jones at 17:35