After my walk along the Thames in Chiswick today, I'm slightly embarrassed that I've never bothered to look at gulls here in the summer months before. There are never that many large gulls full stop (normally just a few tens) but, inspired by Rich Bonser's ability to pick up regular michahellis and even the very occasional cachinnans among similarly small numbers on the Thames near his Rotherhithe flat, I decided it was worth a shot today. All I can say is I can't believe I hadn't tried before!

While hardly ground-breaking stuff, I was pretty chuffed with two Yellow-legged Gulls among 60-70 large gulls on the Thames between the Fuller's brewery and the Black Lion pub, a few hundred metres to the east. In fact, I had my first  - a second-summer - within moments of arriving. 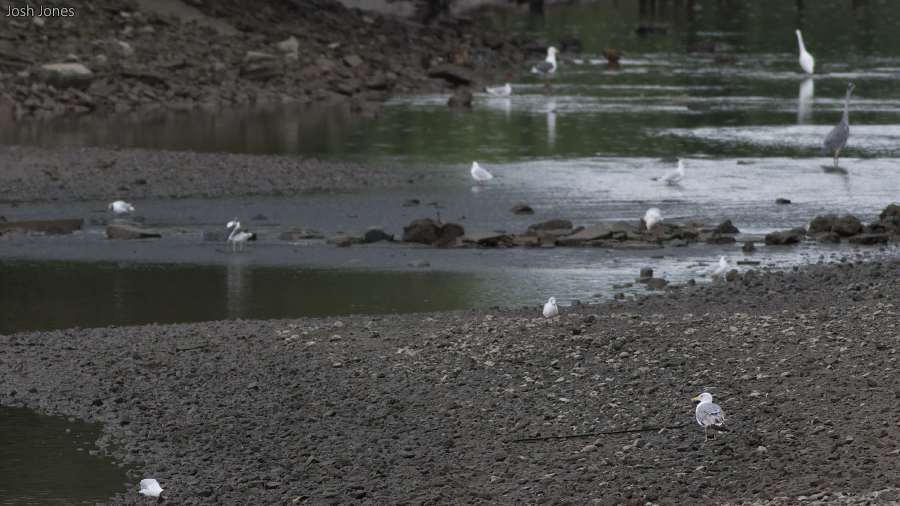 Unfortunately it didn't come in to the near-whole loaf of bread I lobbed out, although there was a nice selection of fresh juvenile Herring and Lesser Black-backed Gulls to admire among the c.25 large gulls that joined the melee.

Walking west up to the brewery revealed about 40 further large gulls loafing just west of Chiswick Eyot, including a couple of adult Great Black-backed Gulls. Here I found a juvenile Yellow-legged Gull, which went on to show considerable interest in my bread and showed really well. Sadly I only had a couple of slices left so didn't have much time with it cruising around my head, but I intend to reload on the bread front and head back down at low tide early tomorrow morning. 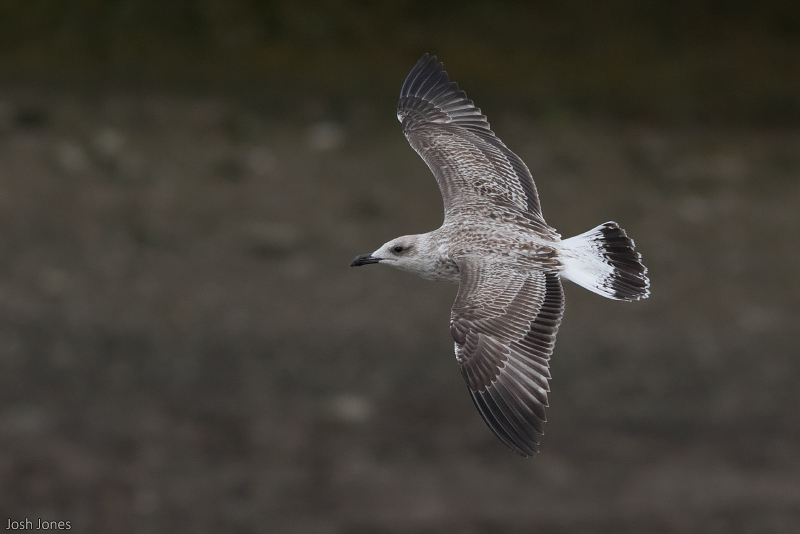 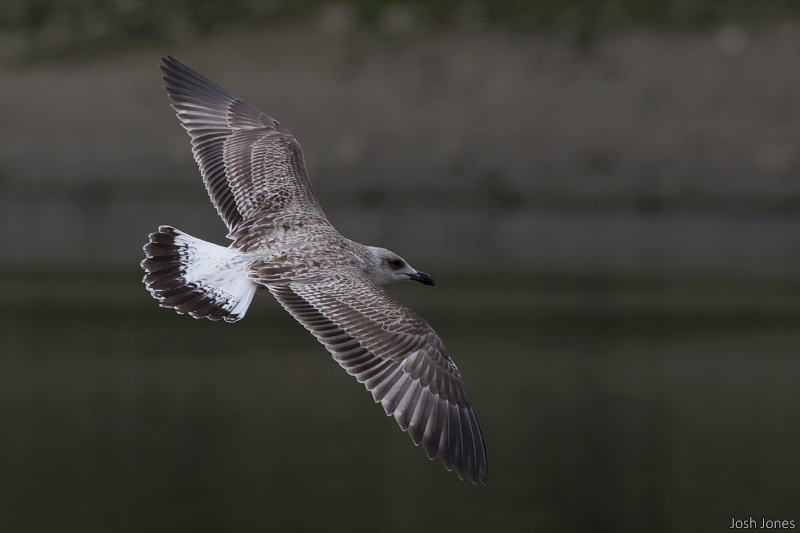 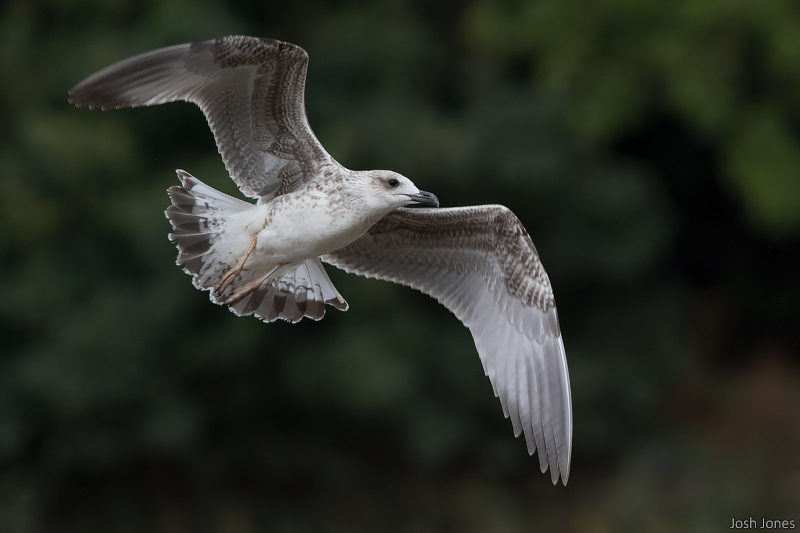 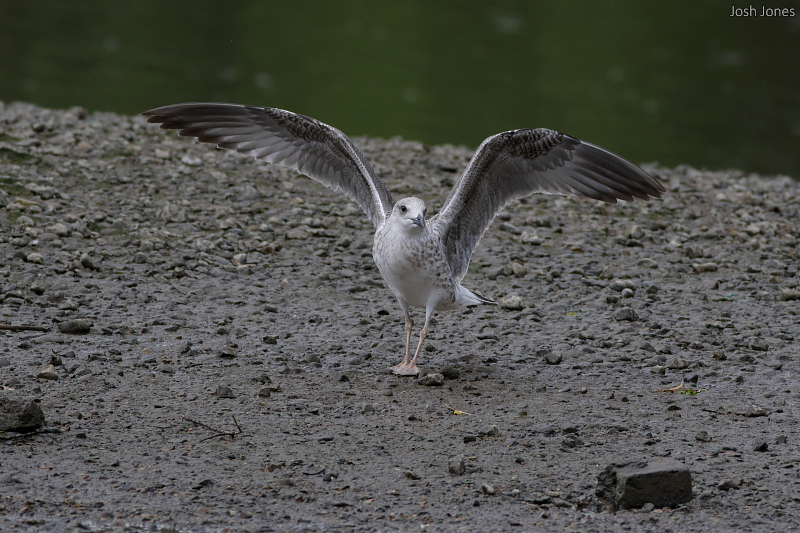 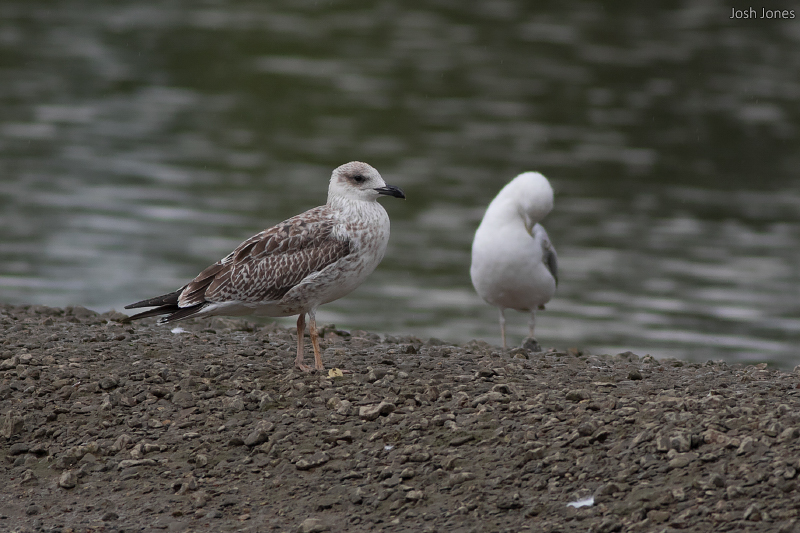 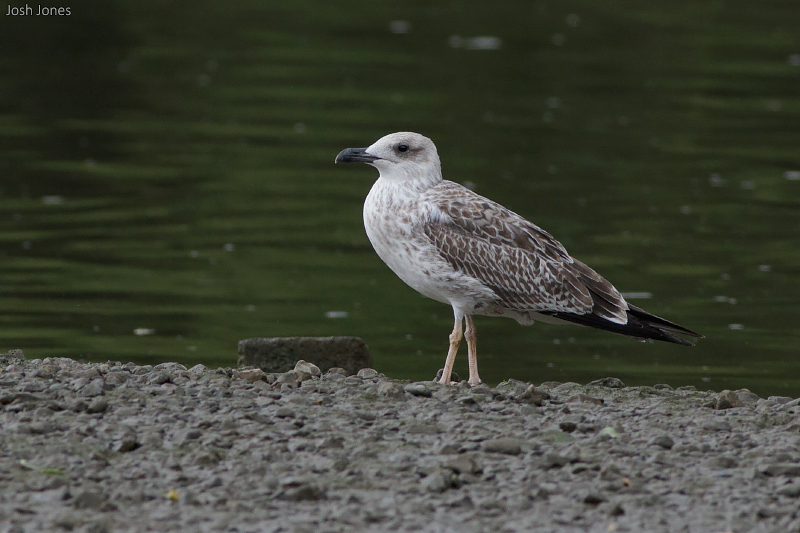 So a great way to spend to an otherwise sleepy Friday. Suddenly, birding in Chiswick actually seems quite appealing! The only drawback to the gulls here, which give great views, is that you're viewing from the north bank of the river - so on a bright day, light will inevitably be a bit crap. But it's otherwise great - and with Common Terns drifting past, Little Egrets fishing and the usual array of Egyptian Geese to keep you entertained, it's not all that bad for Central London. 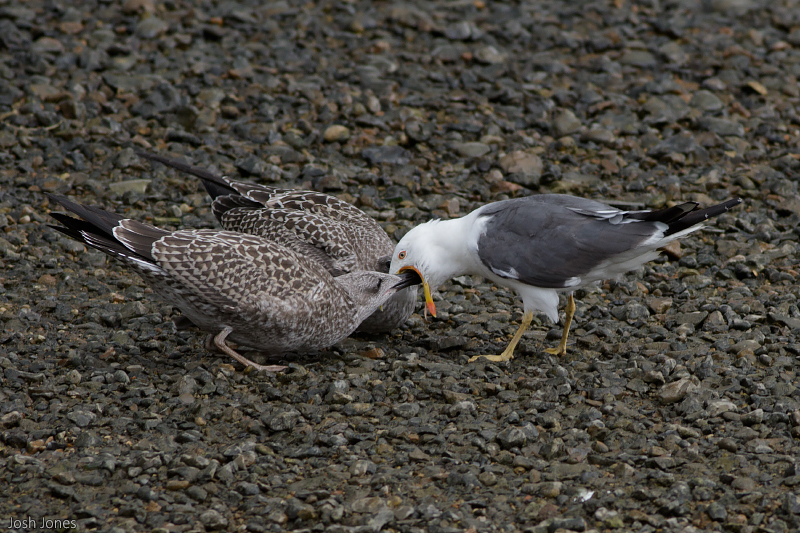