First shot at His Majesty

My UK butterfly list is still riddled with gaps that need plugging, and until Tuesday the celebrated Purple Emperor was one of those. Fondly dubbed His Majesty, it is one of the largest and most spectacular of our resident butterflies. It also exhibits some unusual habits - though spending most of its life in the trees, males regularly descend to ground level to extract nutrients from, ideally, faeces or a rotting corpse (though the ground will do if neither are available).

It's not a rare butterfly, at least in the south of England - it is found quite widely in deciduous forests - but can be quite tricky to see well. However, when the males descend to earth they can be delightfully confiding, calmly feeding for minutes on end and allowing thrilled observers to approach to within inches.

My visit to Fermyn Woods on Tuesday morning came during a limited window of opportunity, and I was banking on at least some sunshine. The forecast had changed repeatedly over the previous few days and it really felt like a lottery as to whether the sun would come out - as it transpired, there was only a 20-minute spell of sunshine during which I didn't see any Apatura iris.

For the rest of the morning it remained frustratingly dull and cool, the conditions evidently having an effect on iris - Fermyn is arguably the best site in the country, often producing huge counts of over 50. I was struggling to see one - a couple of brief glimpses flitting around the treetops, but little more. At least there were plenty of commoner species on the wing - particularly Green-veined Whites and Ringlets - and I also had singles of White Admiral and Purple Hairstreak.

Eventually a Purple Emperor decided that it could resist the lure of the main track no more, descending to land by my feet and presently beginning to extract whatever nutrients it could from the ground. The cool conditions meant His Majesty kept his wings firmly shut, and I had to settle for a selection of underwing shots and close-ups. I hope to try the species again this summer but the forecast continues to look underwhelming (and sun-less!) - let's see how it pans out. 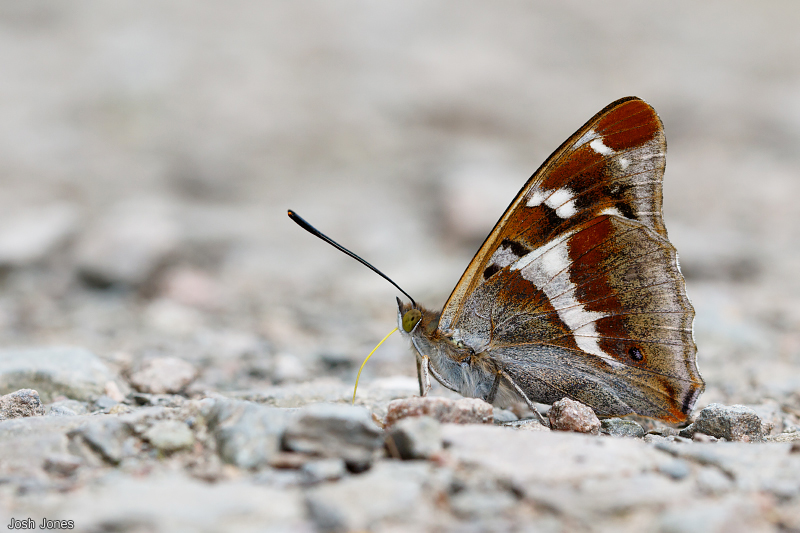 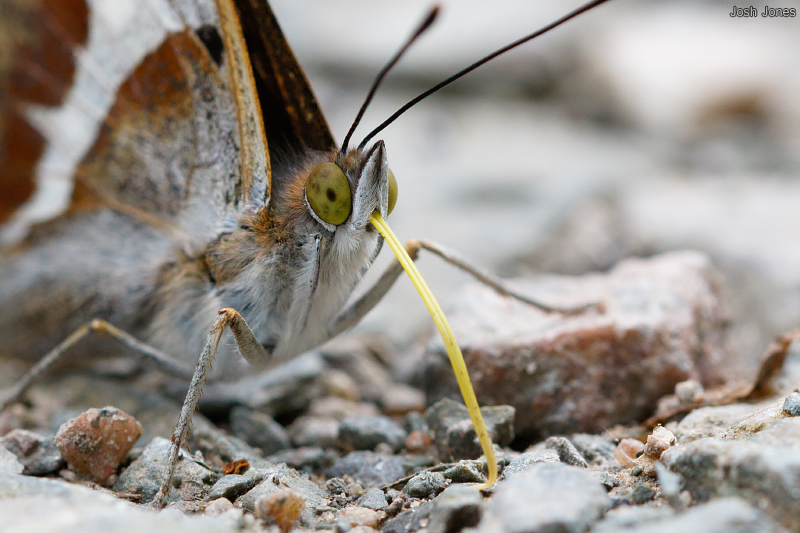