Back in late June I was invited up to Fair Isle by the RSPB to have a look at their new Puffin project. Due to fog we ended up getting stuck on the island for a couple of extra days but were well looked after thanks to the great generosity of David, Susannah and the team at Fair Isle Bird Observatory. Of course there are much worse places to be 'stuck' in mid-summer than on Fair Isle, and the wildlife did not disappoint. 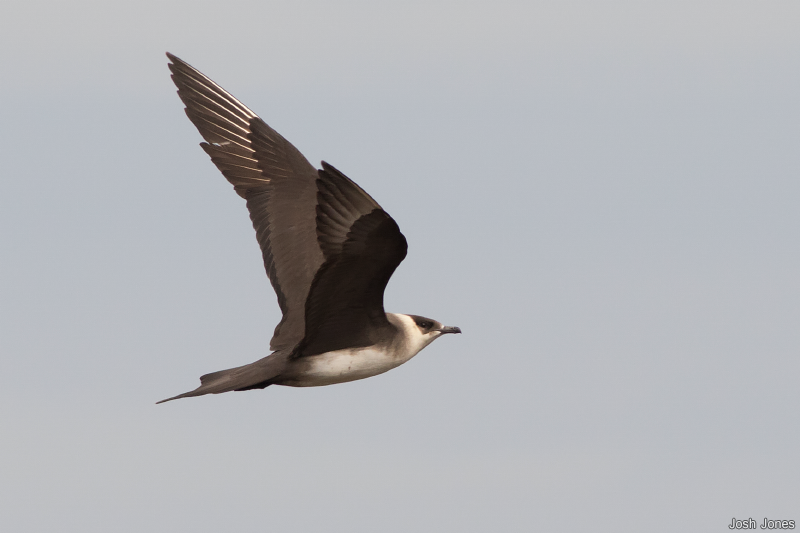 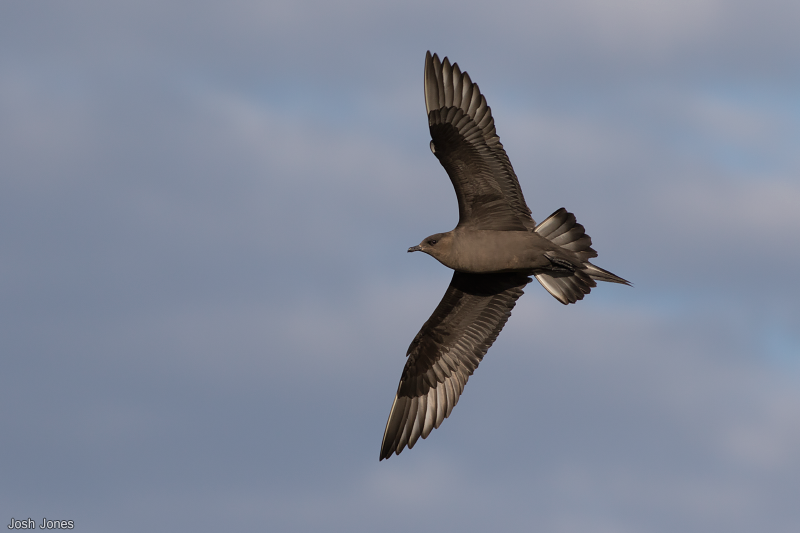 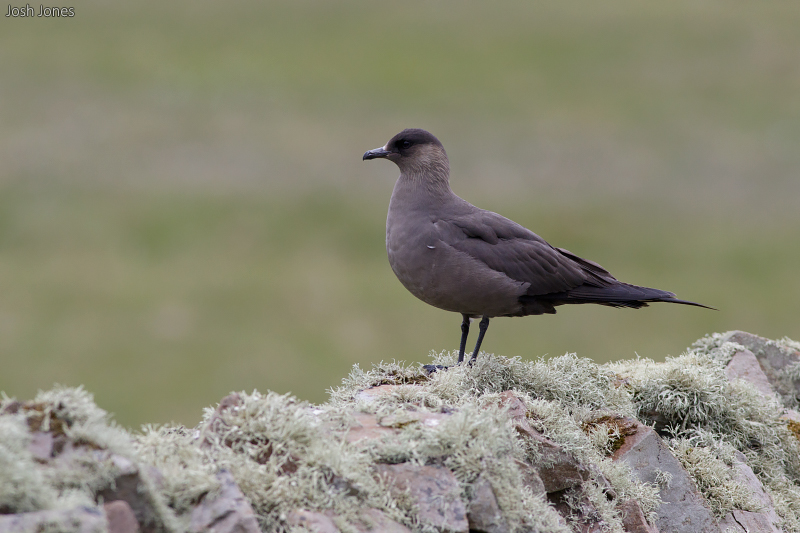 Quite a few Arctic Skuas around; most are dark morph birds on Fair Isle. One or two pairs had very young chicks. 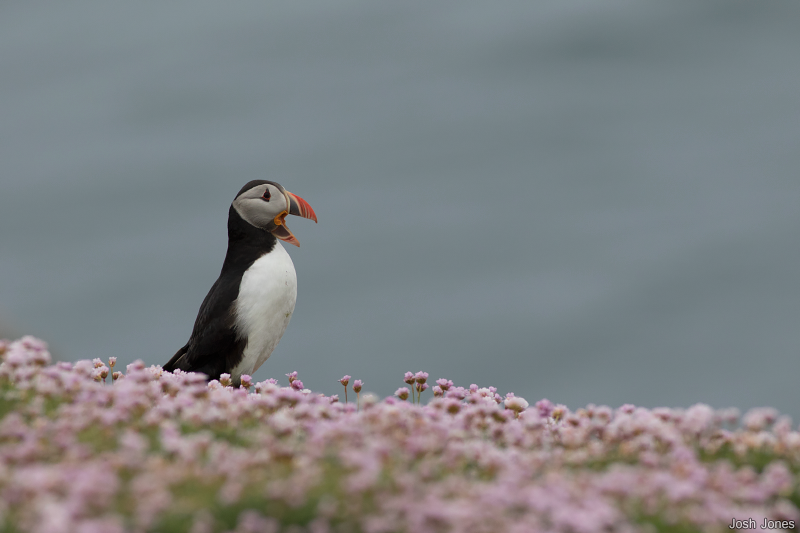 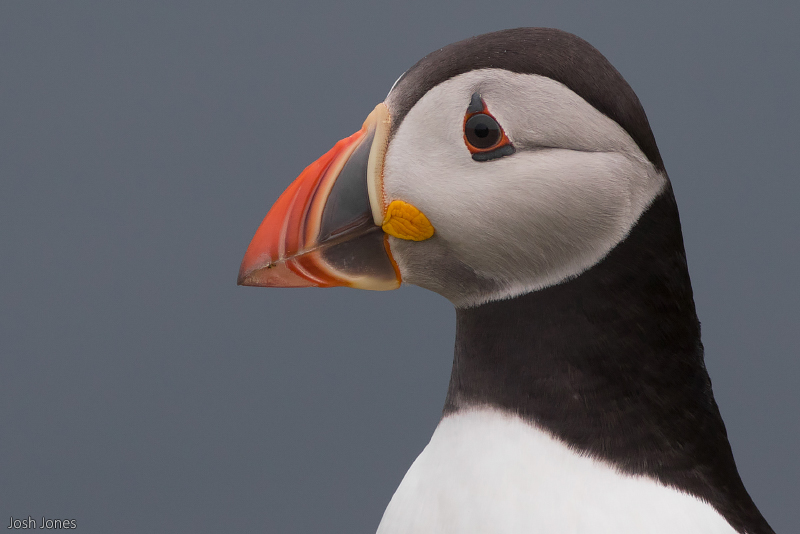 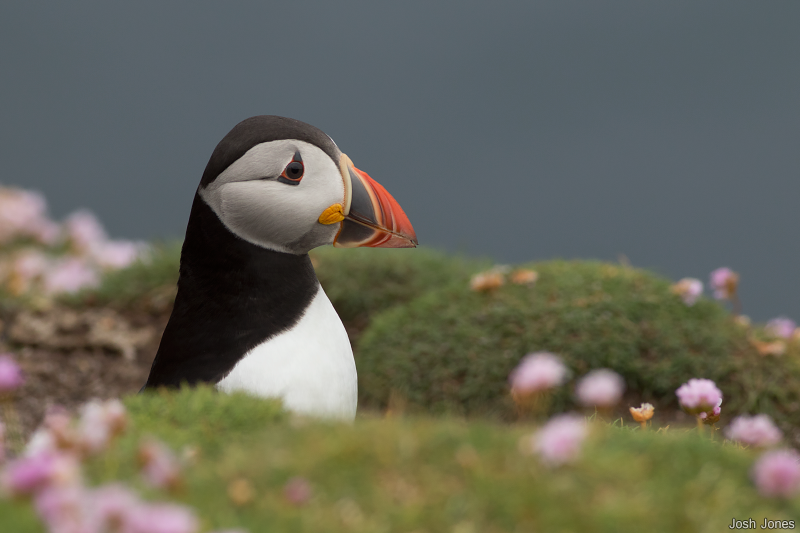 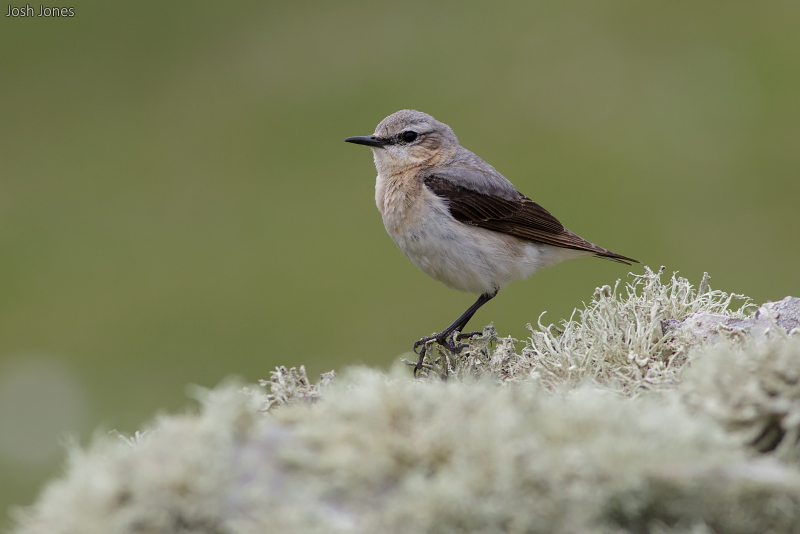 Northern Wheatears are breeding everywhere on the island 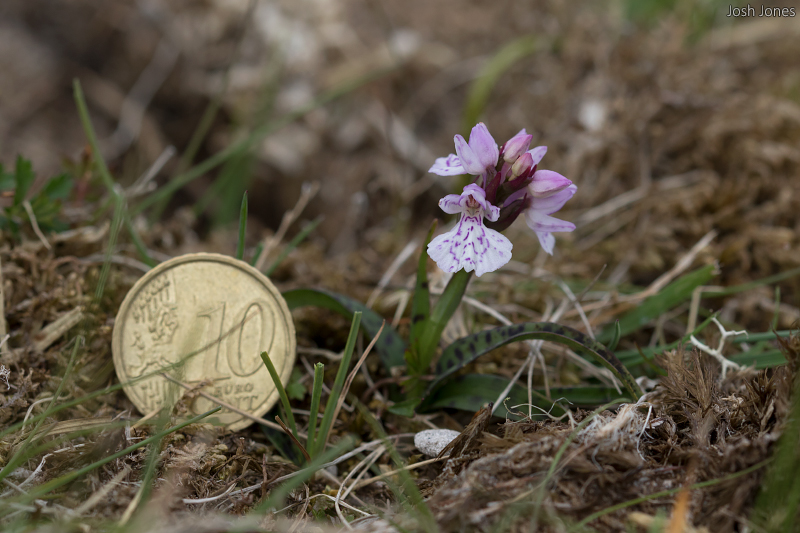 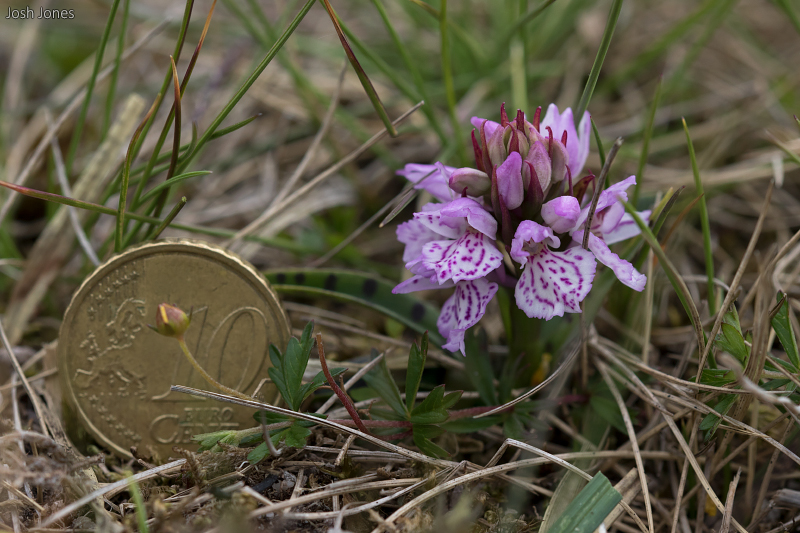 I walked for ages looking for Heath Spotted Orchids before I realised why I had been missing them - they're absolutely tiny on Fair Isle, as the 10 cent coin demonstrates! 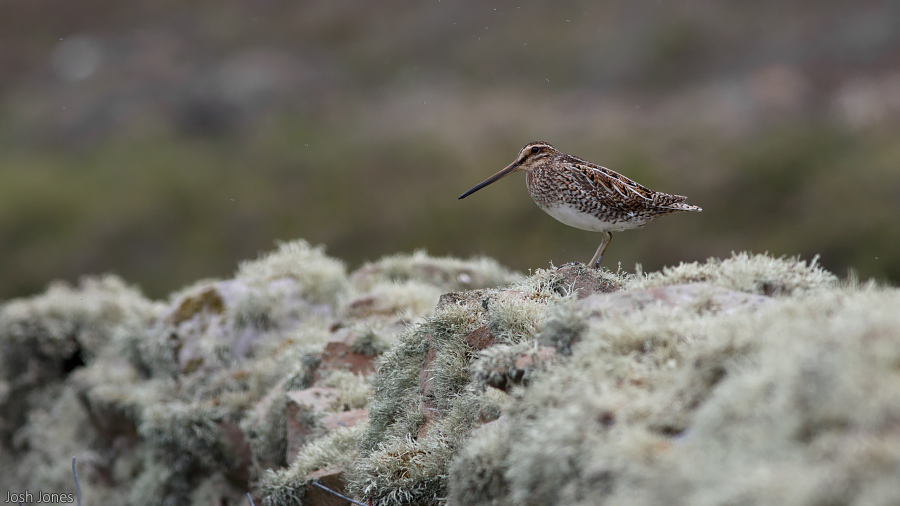 Plenty of Common Snipe displaying around the island but not often this photogenic
Posted by Josh Jones at 10:55