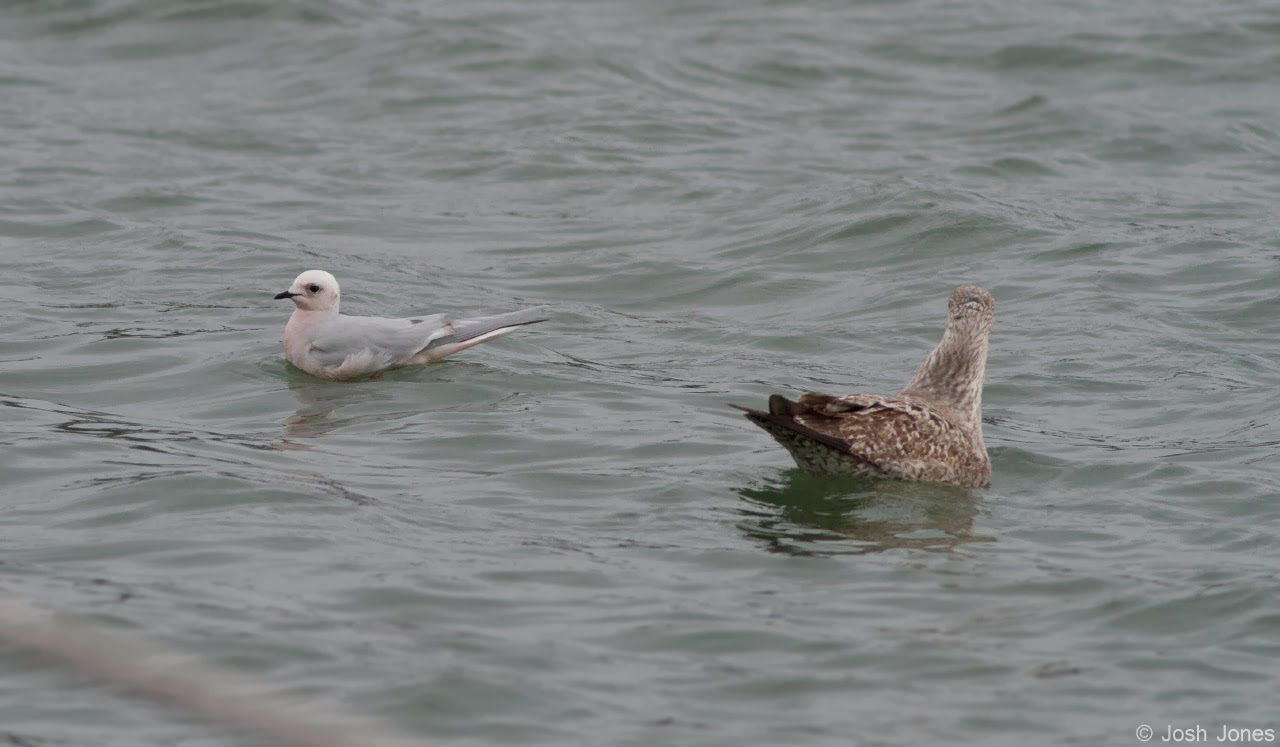 The final of the fourteen species of gull we encountered during our week-long Irish trip was this delightfully salmony adult Ross's Gull at Kinsale. Of course, a good proportion of Ross's Gulls show a pink wash to their plumage but they rarely come this bright (at least in the UK) - the most intense hue was around the bird's tail base, on the rump and the vent. This was another new Irish bird for me, and infinitely better than the utterly underwhelming Lancashire bird (that later died!). Just a shame about the appalling light that morning, not to mention the oil all over the belly and, as you'll see in the perched shot above, on the tertials too. 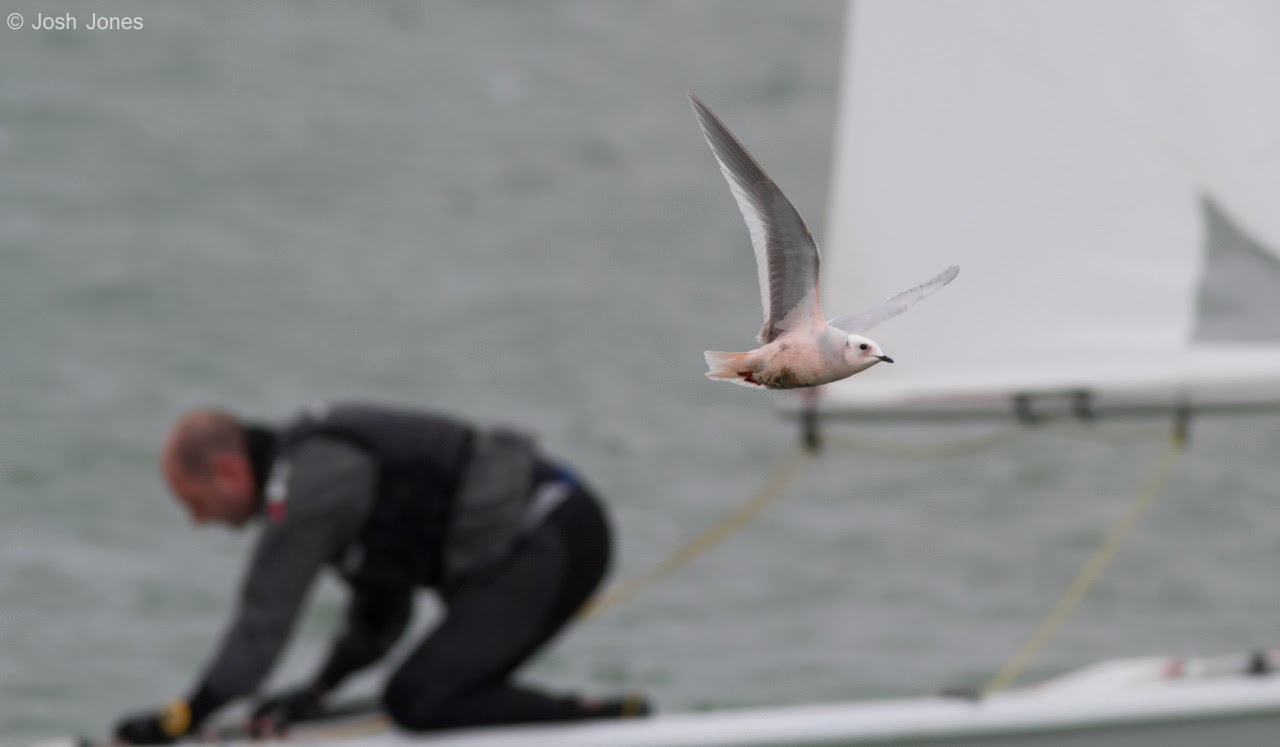 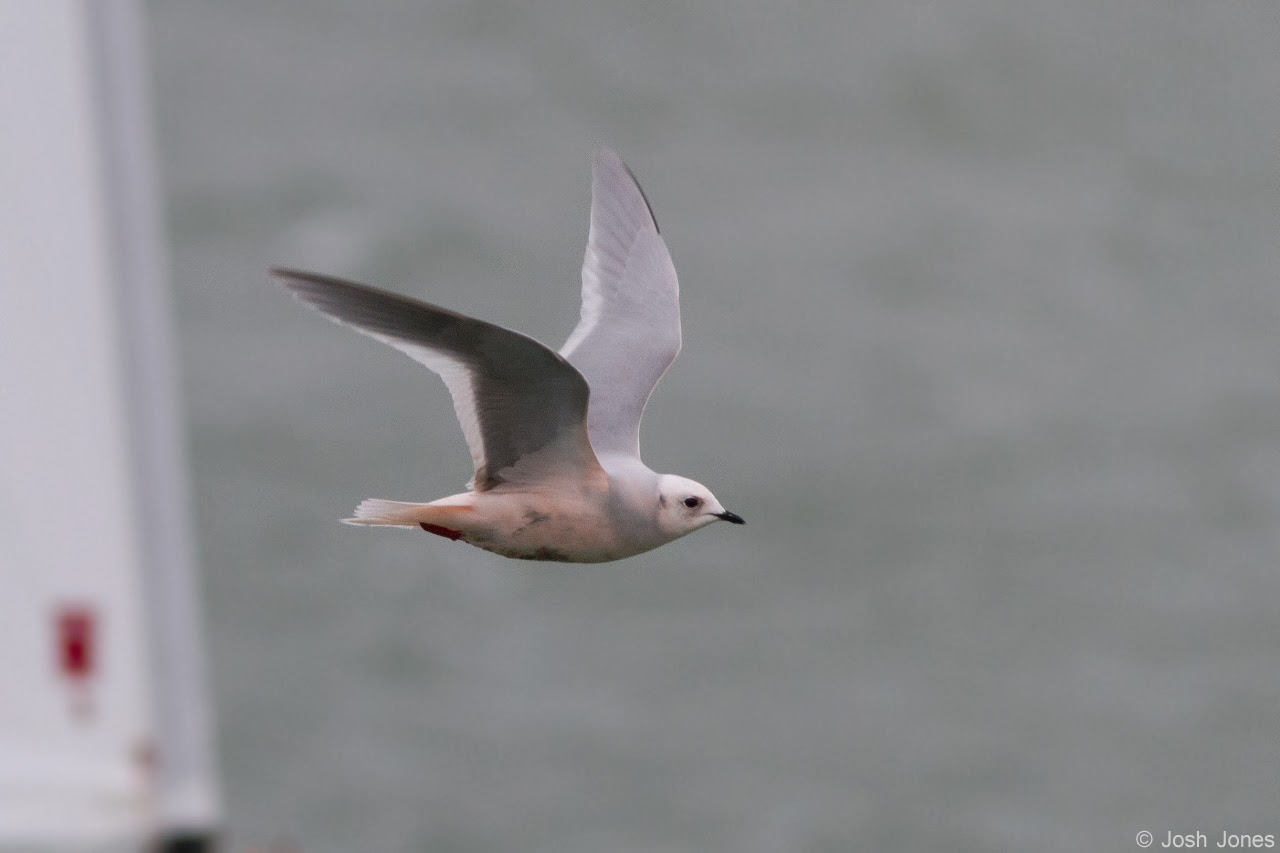 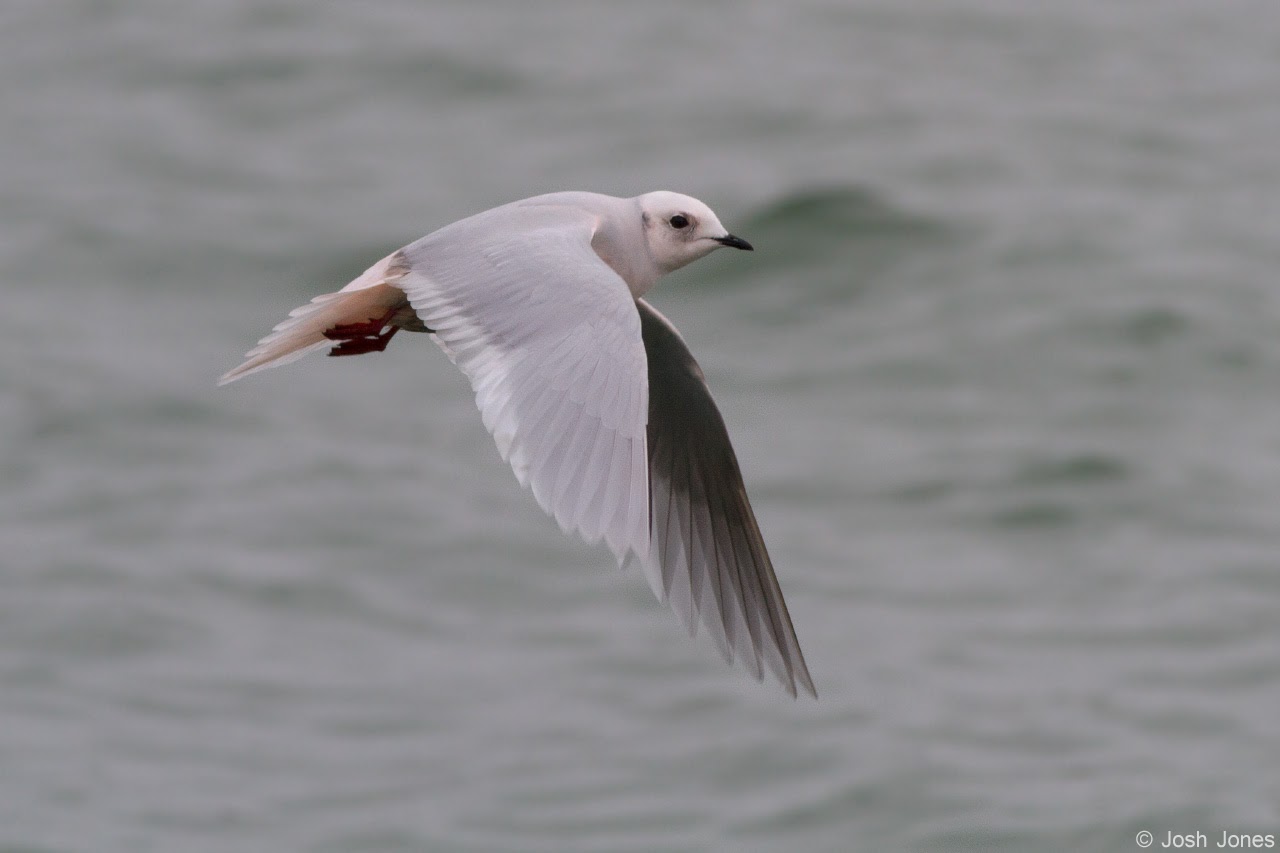 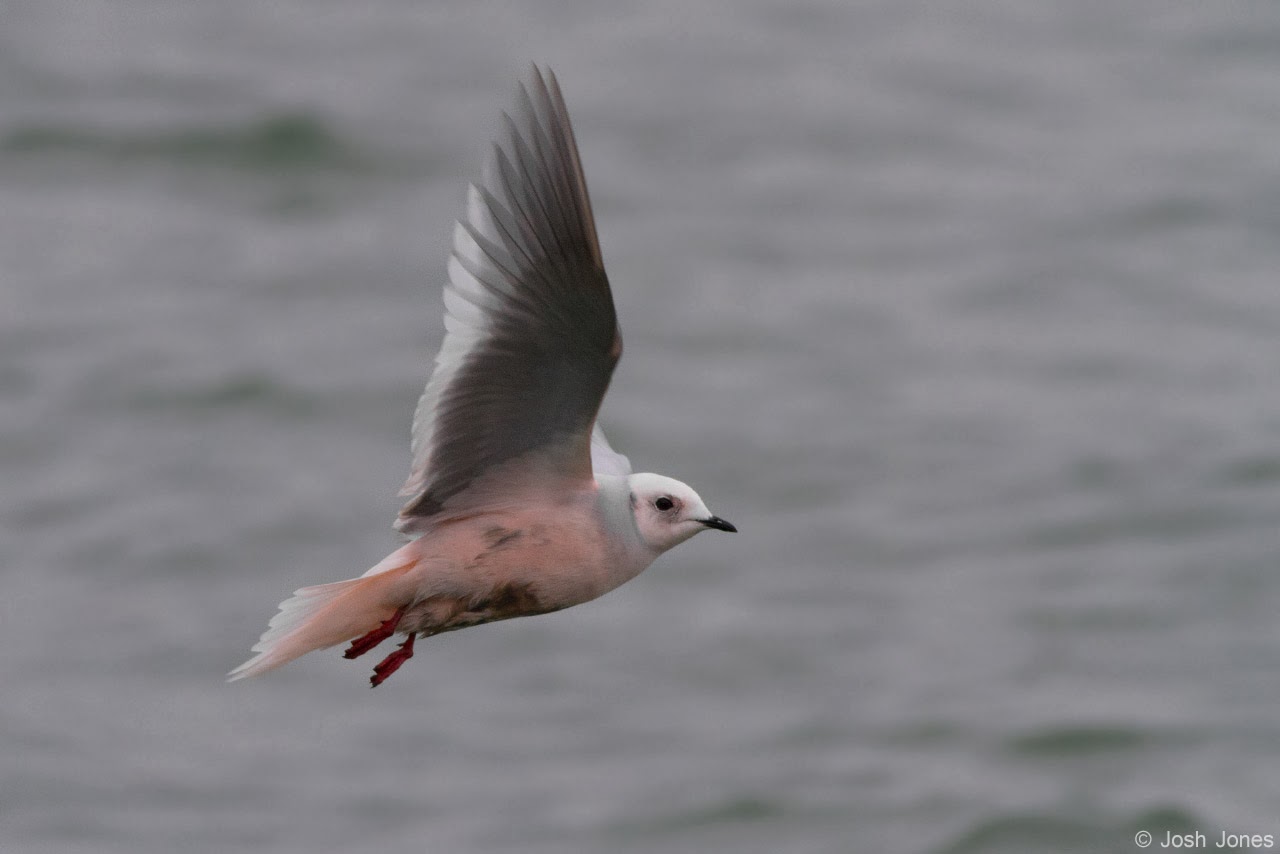 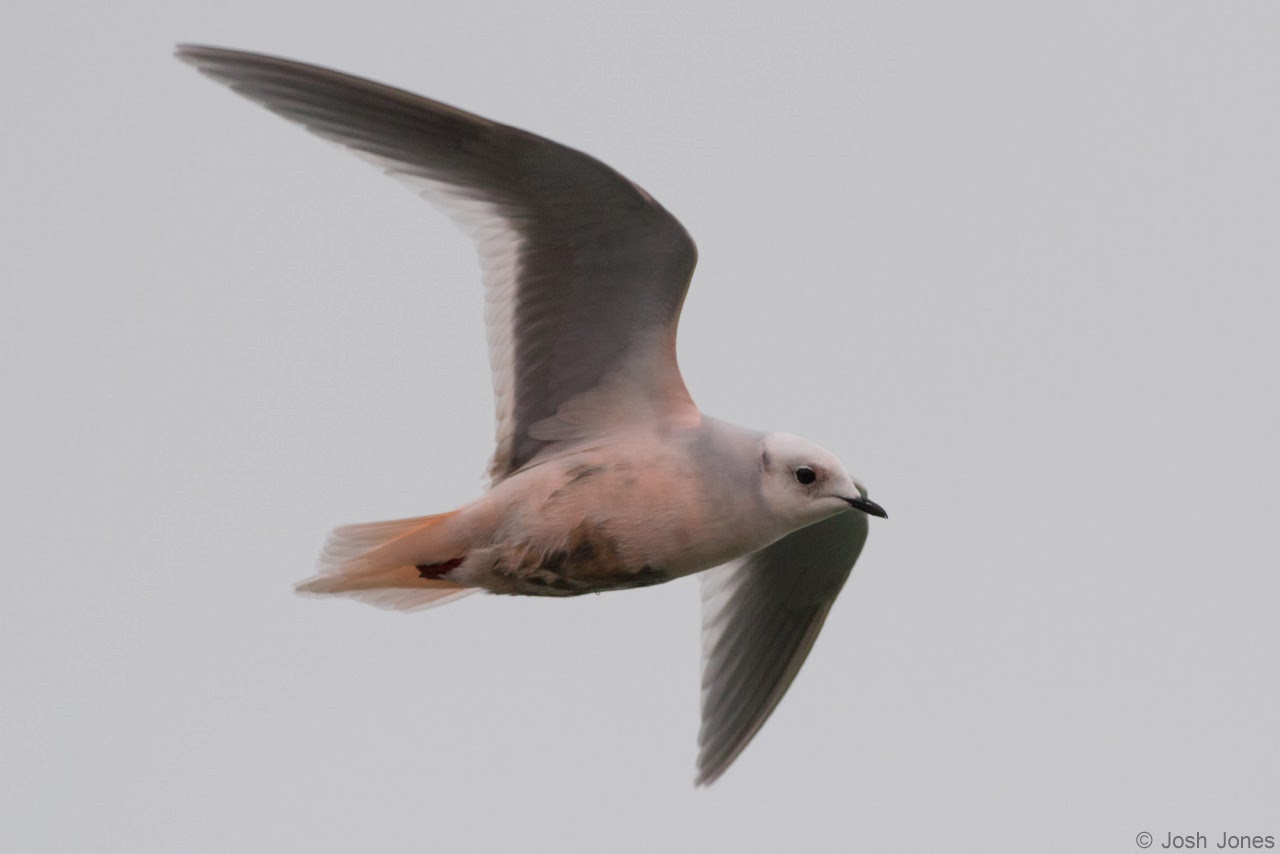 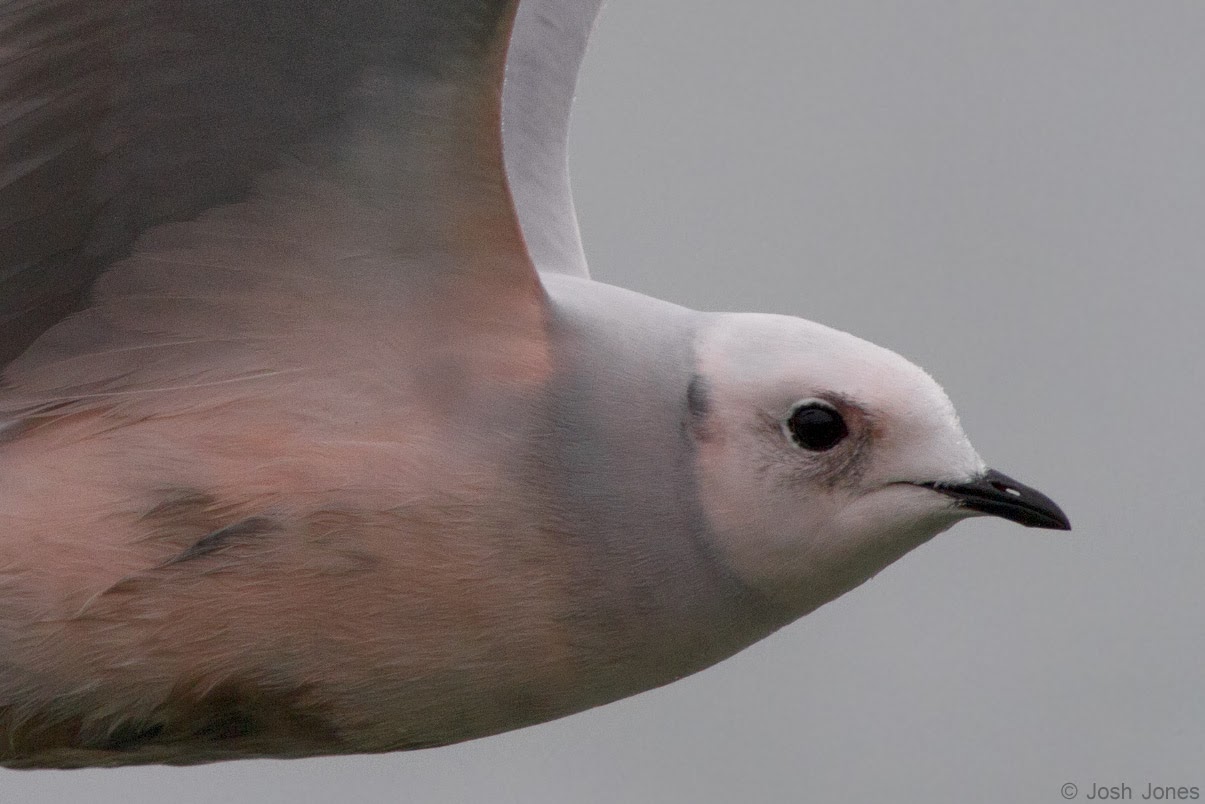