Day three of a seven-day tour of Western Ireland has just concluded; there have been moments of brilliance but it just feels like we're a bit too late to the party for all these monster counts of Glaucs. Indeed, the weather has been great the past couple of days (after an average Sunday). Highlights so far include Laughing Gull, a handful of Ring-billed Gulls, 44 'wingers' (mainly Glaucs with the rest kumlieni and lesser numbers of nominate glaucoides), female King Eider, a few Pink-feet etc. Nothing big yet though. Let's see how the next few days go; hoping the wind later this week has some effect and brings birds back in to shore. 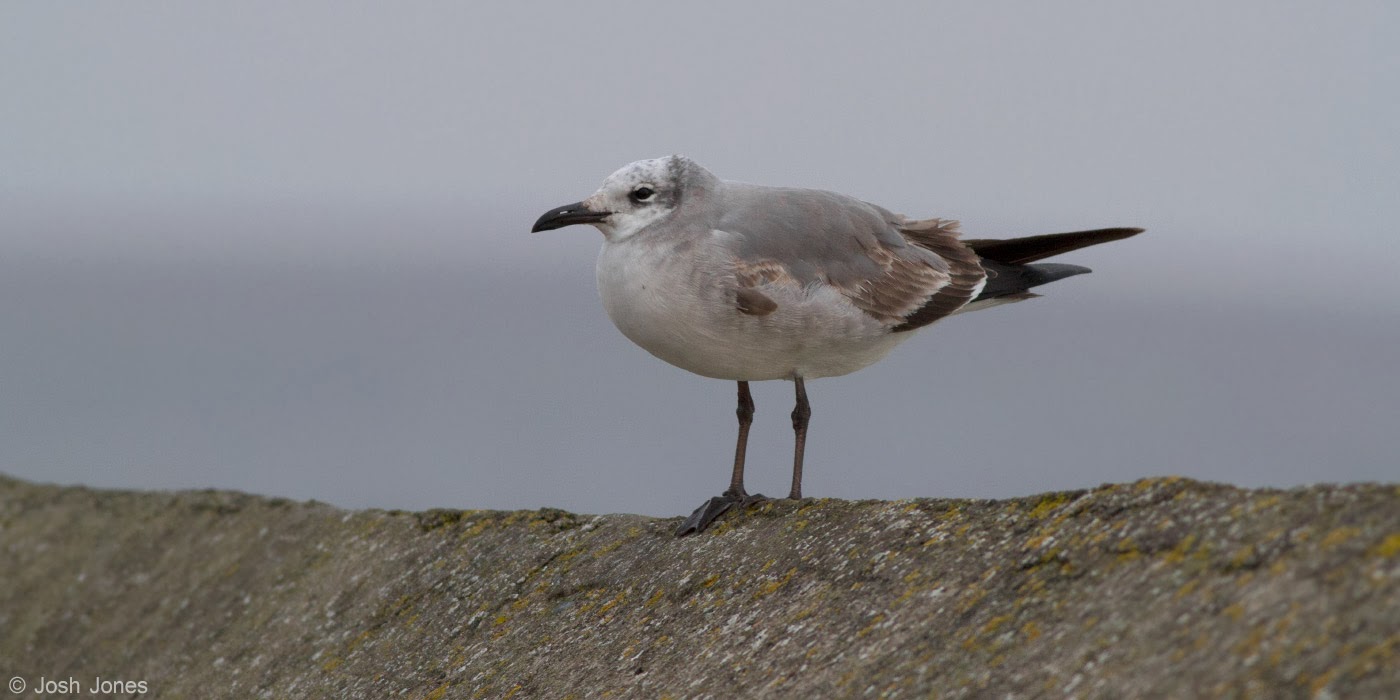 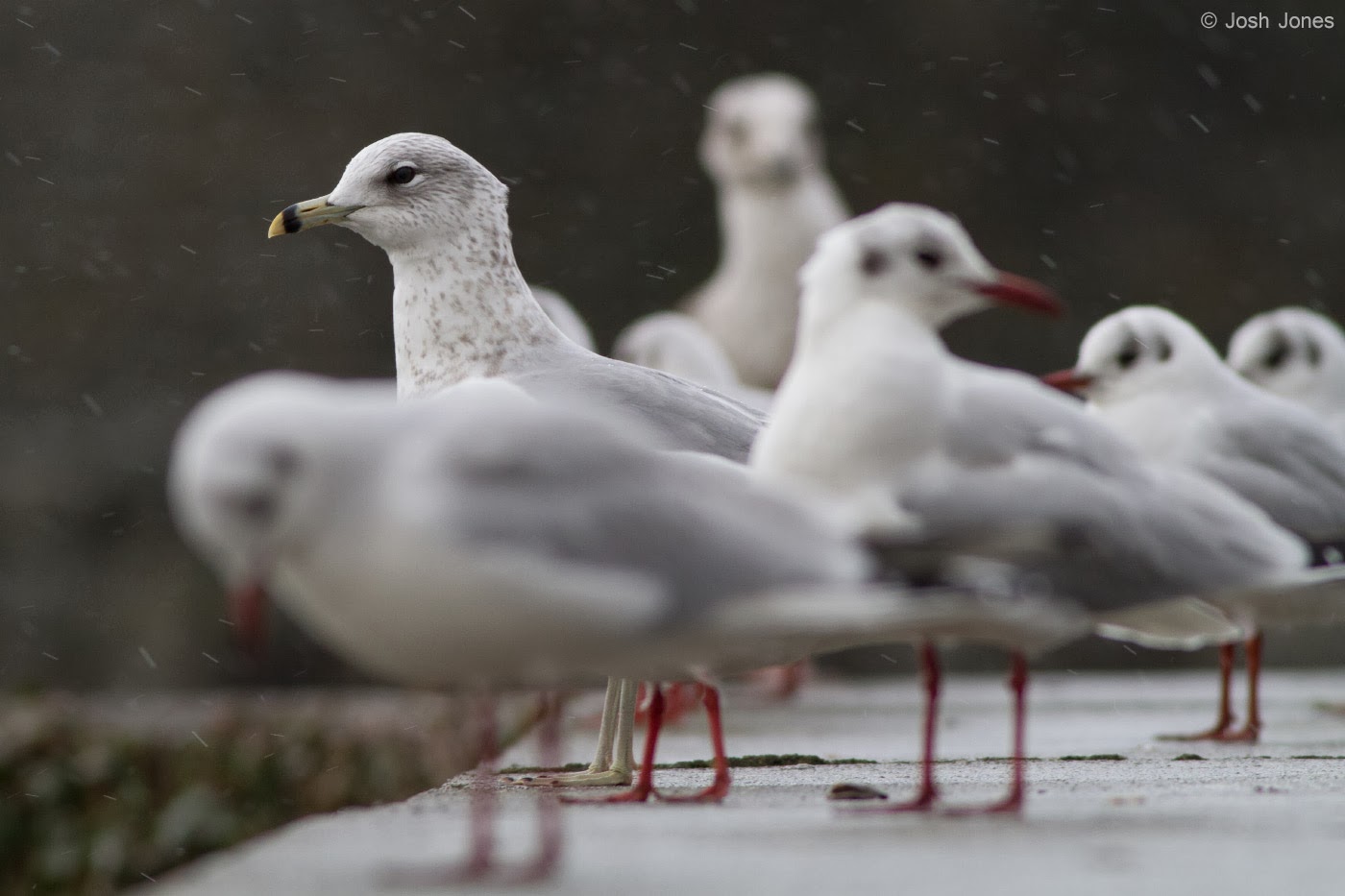 3cy Ringer in the mix 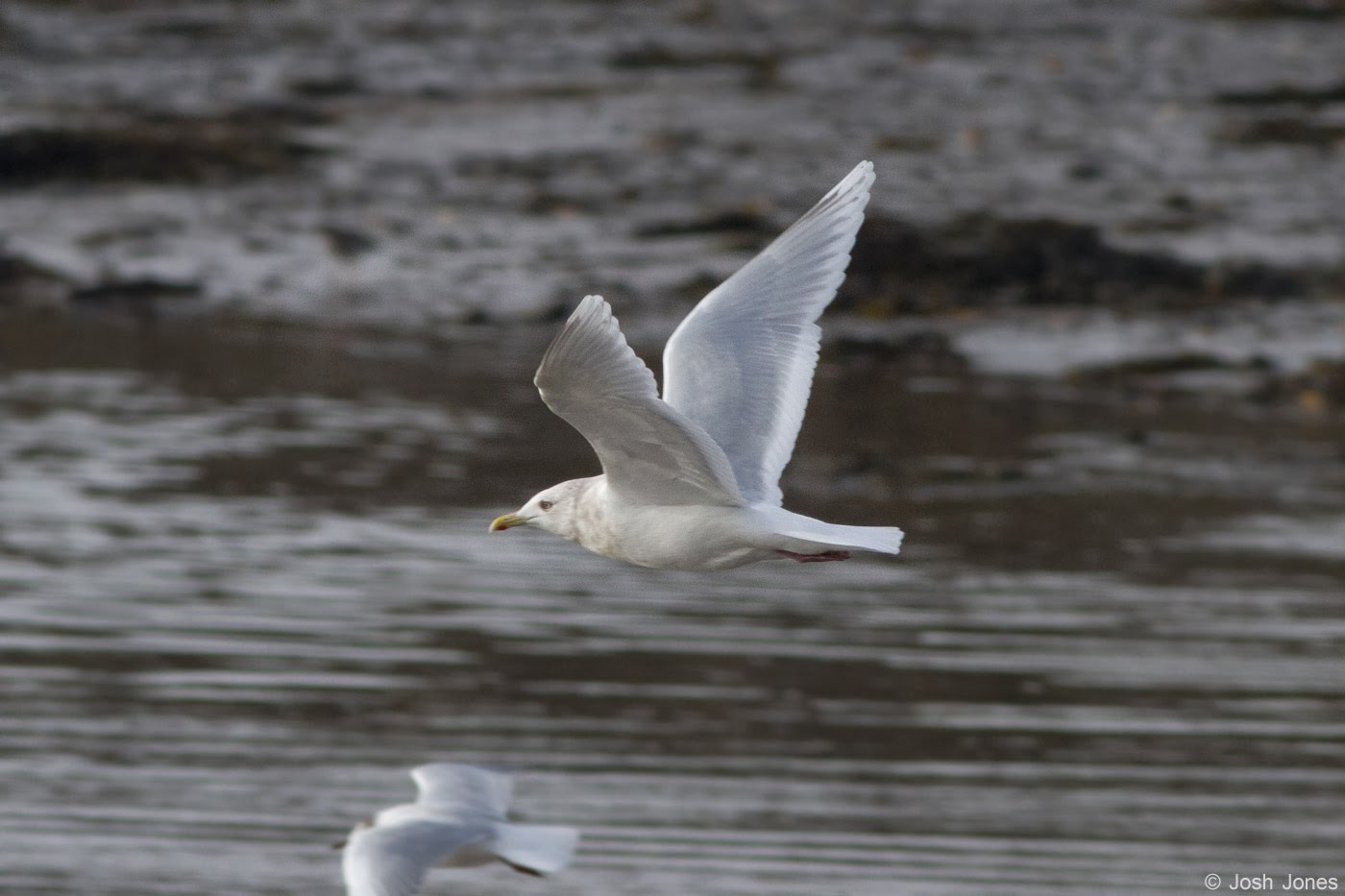 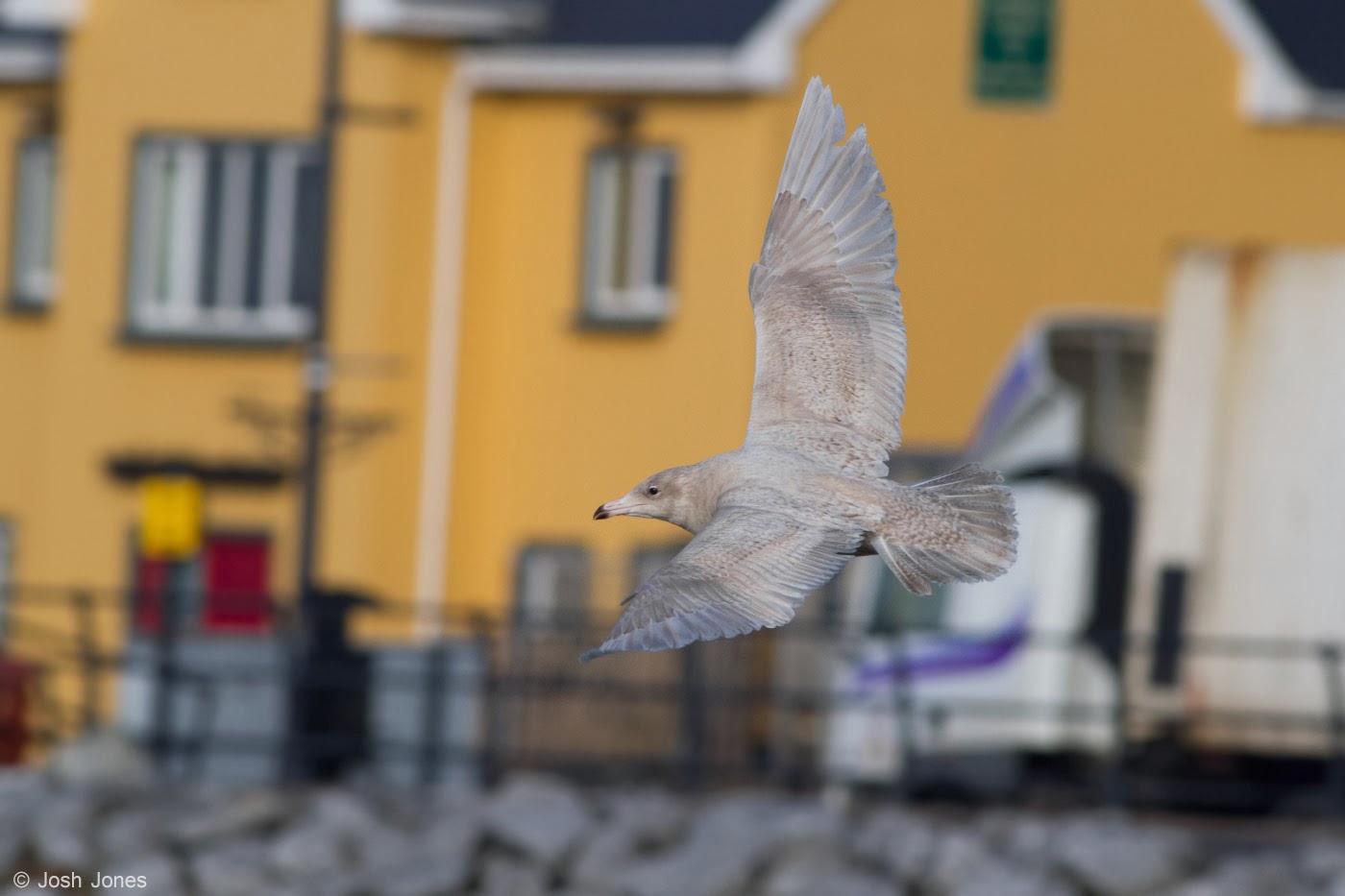 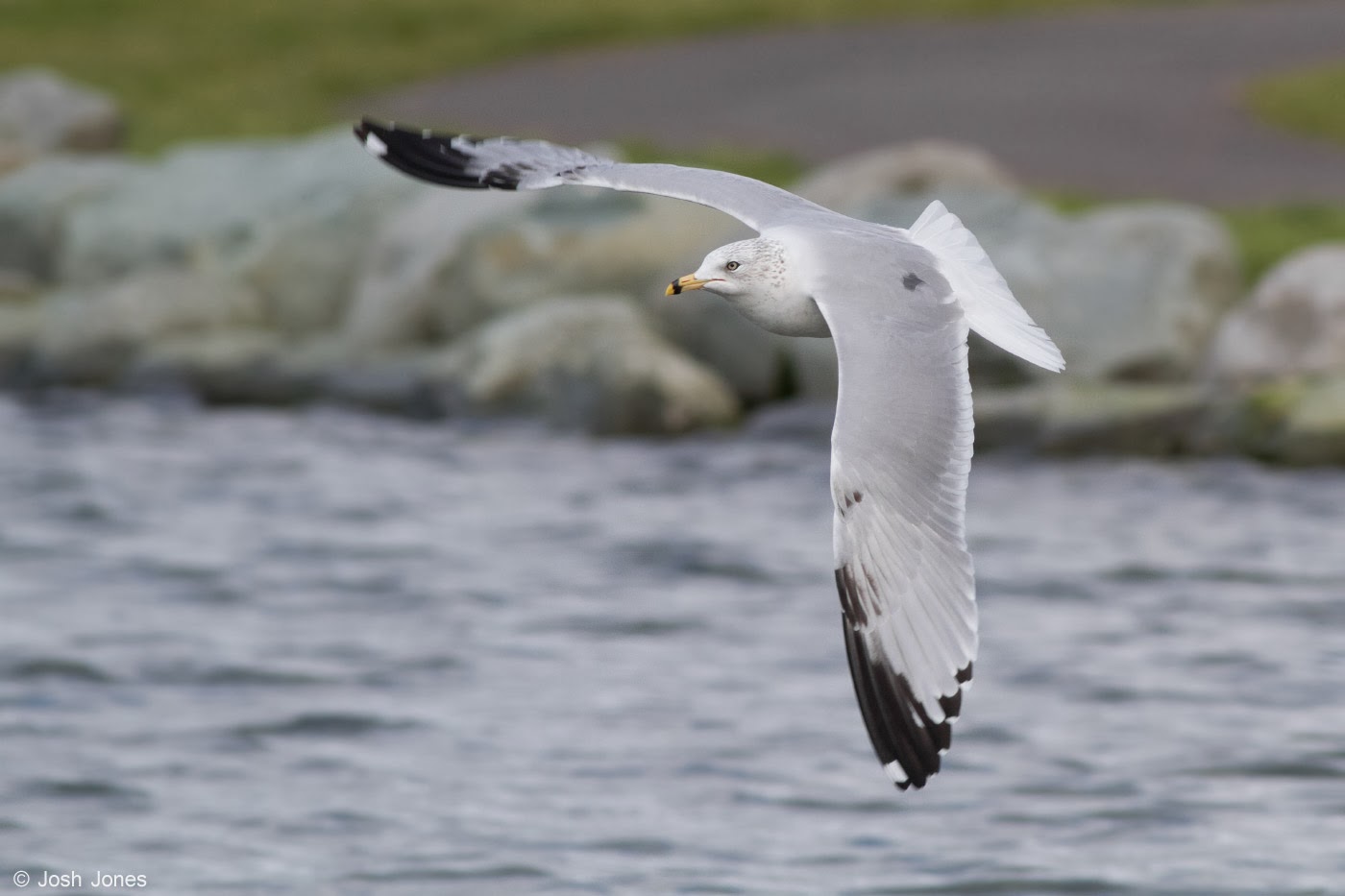