A bunch of Ringers

Saw a dozen Ring-billed Gulls - of all ages - in Ireland last week, a few of which were probably good enough as finds but most no doubt familiar long-staying/returning faces. 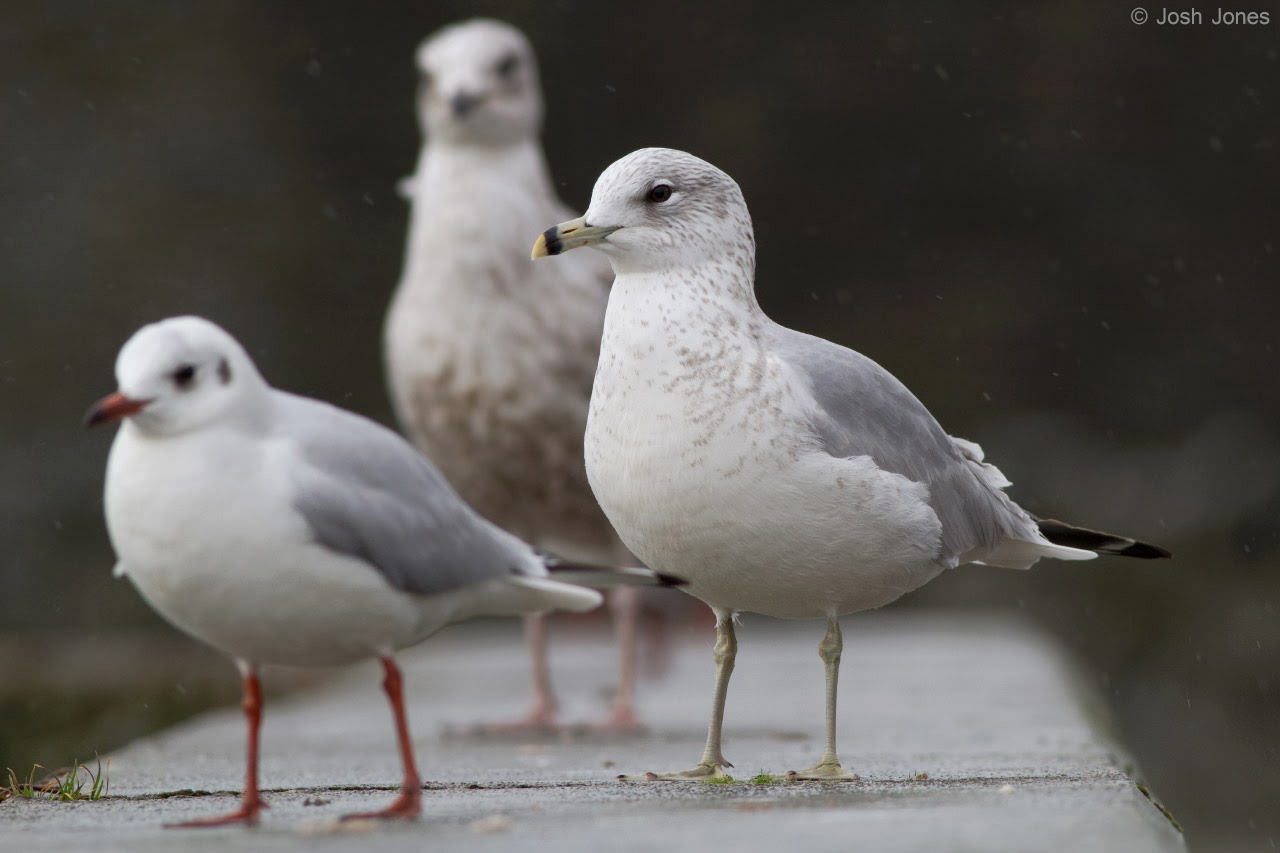 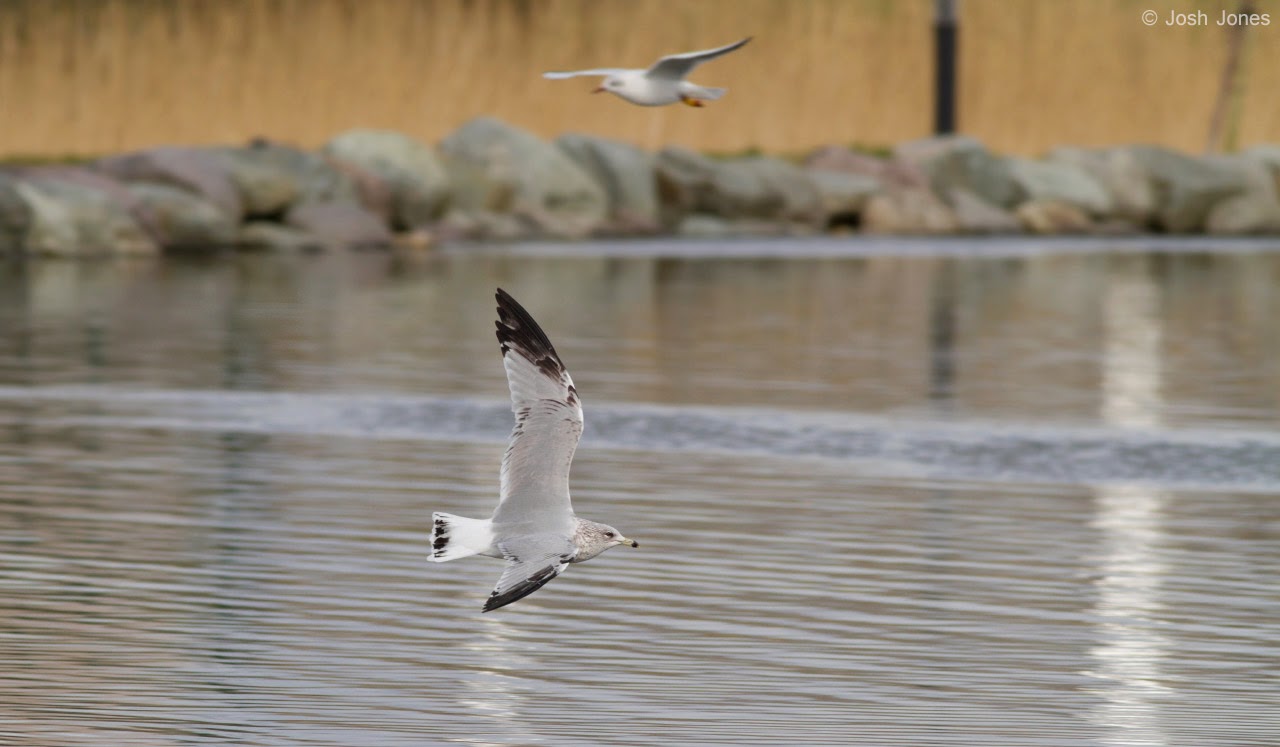 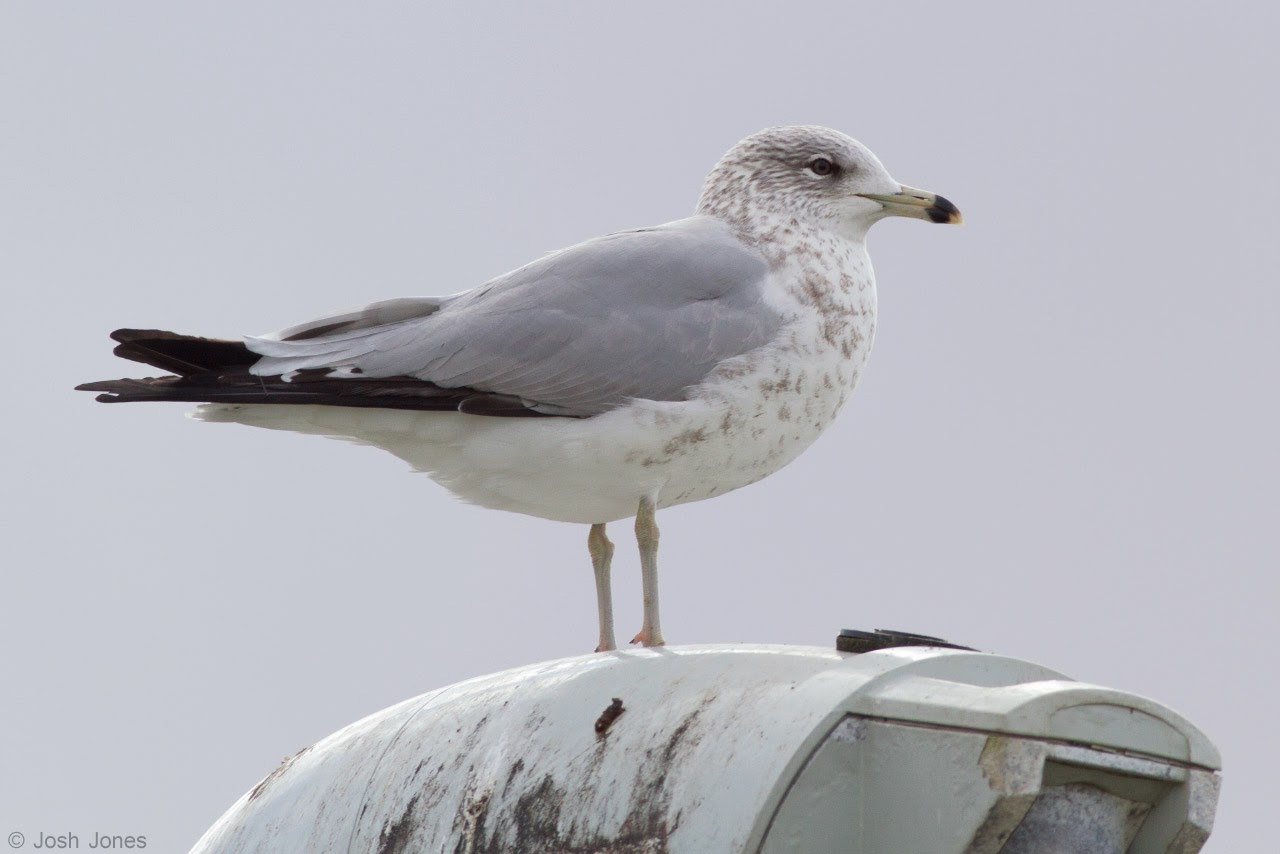 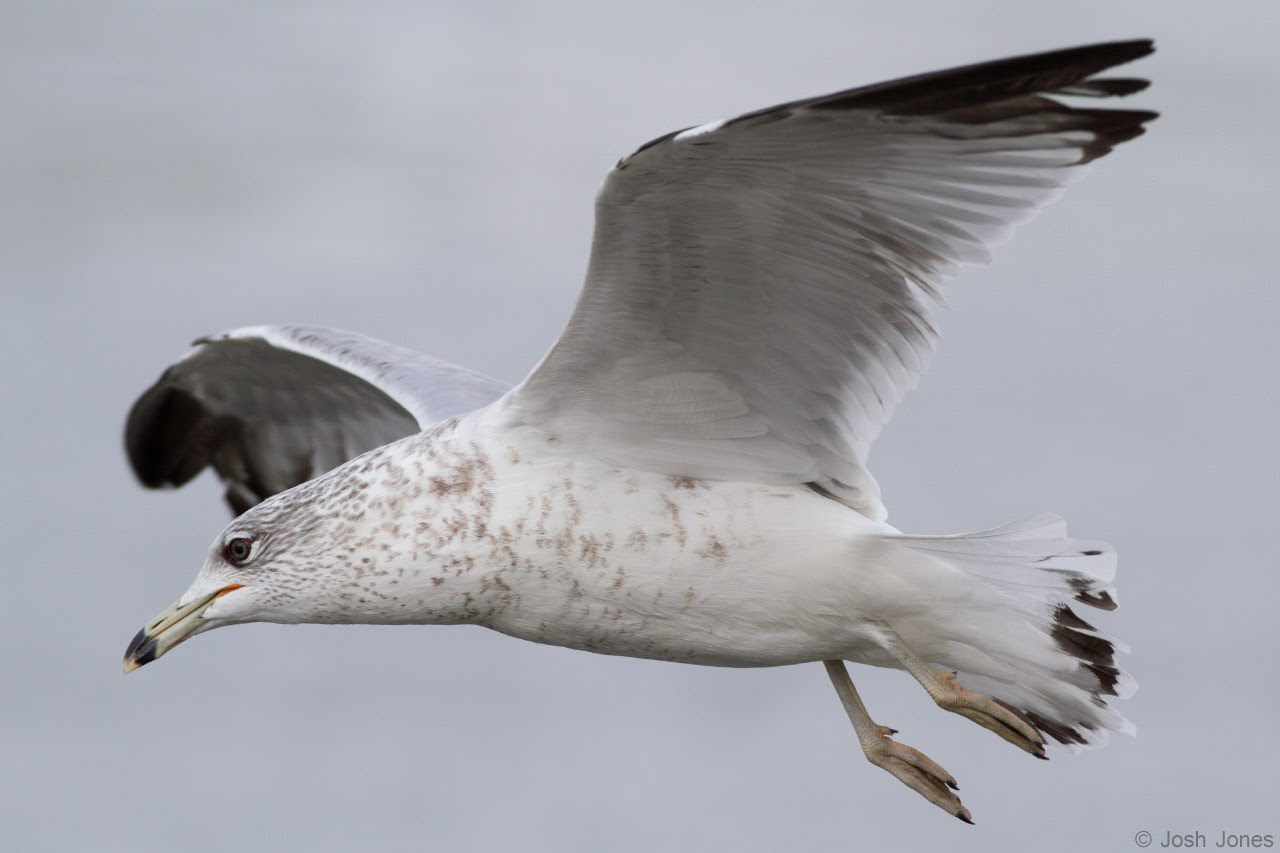 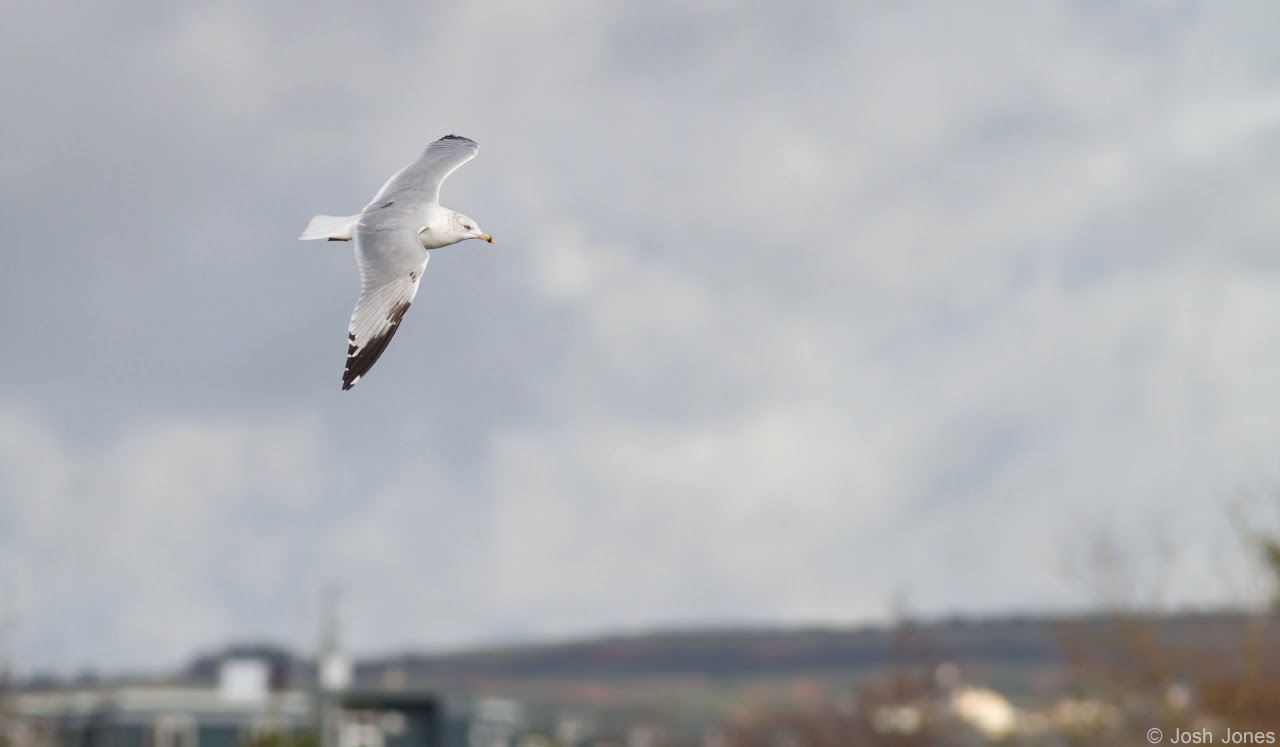 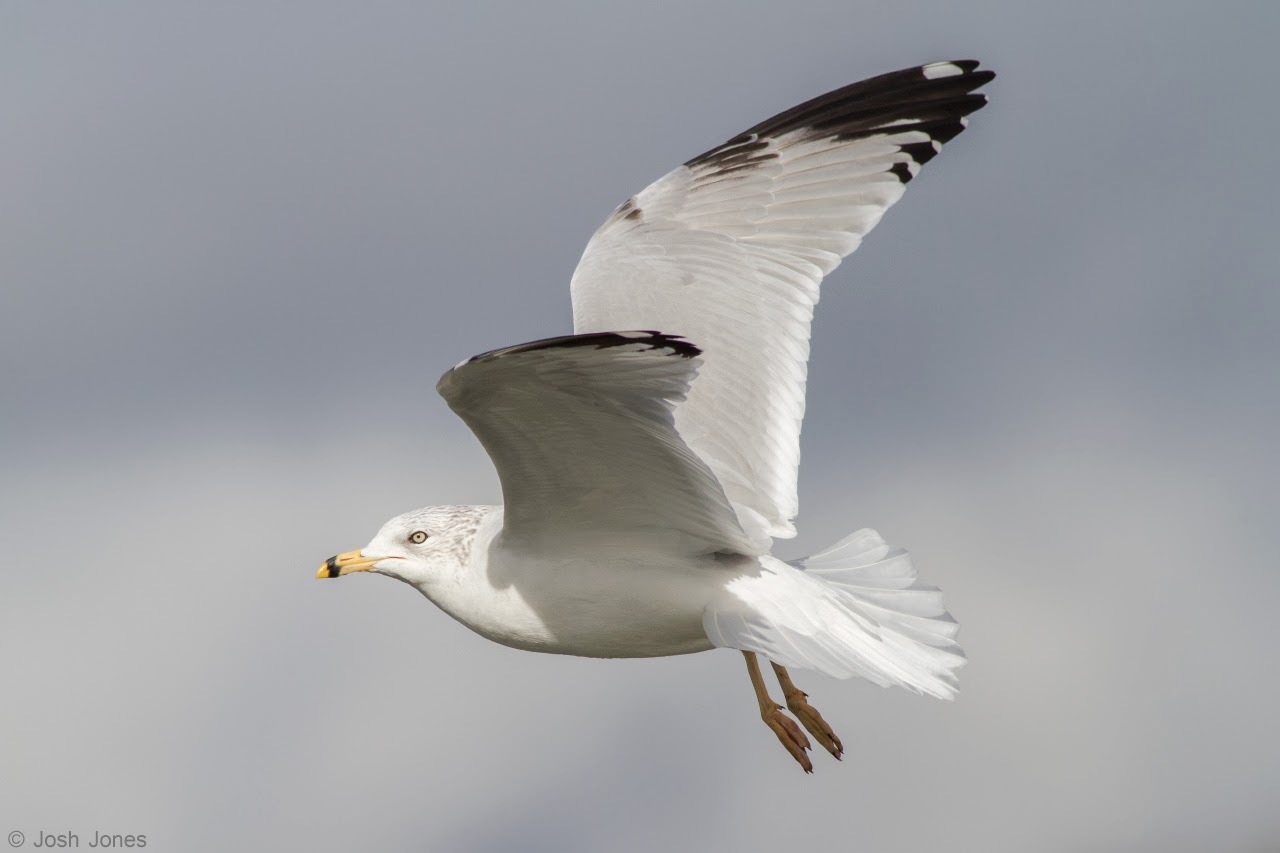 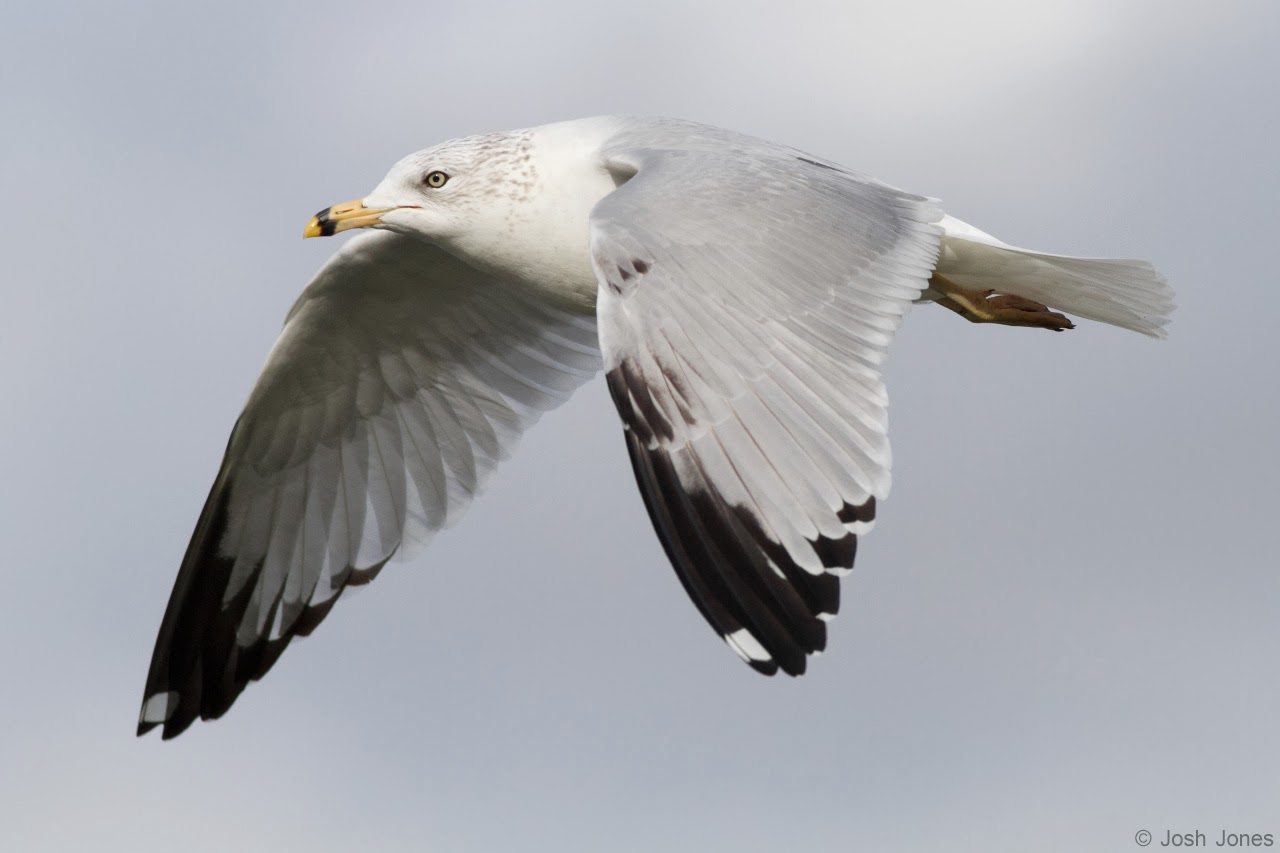 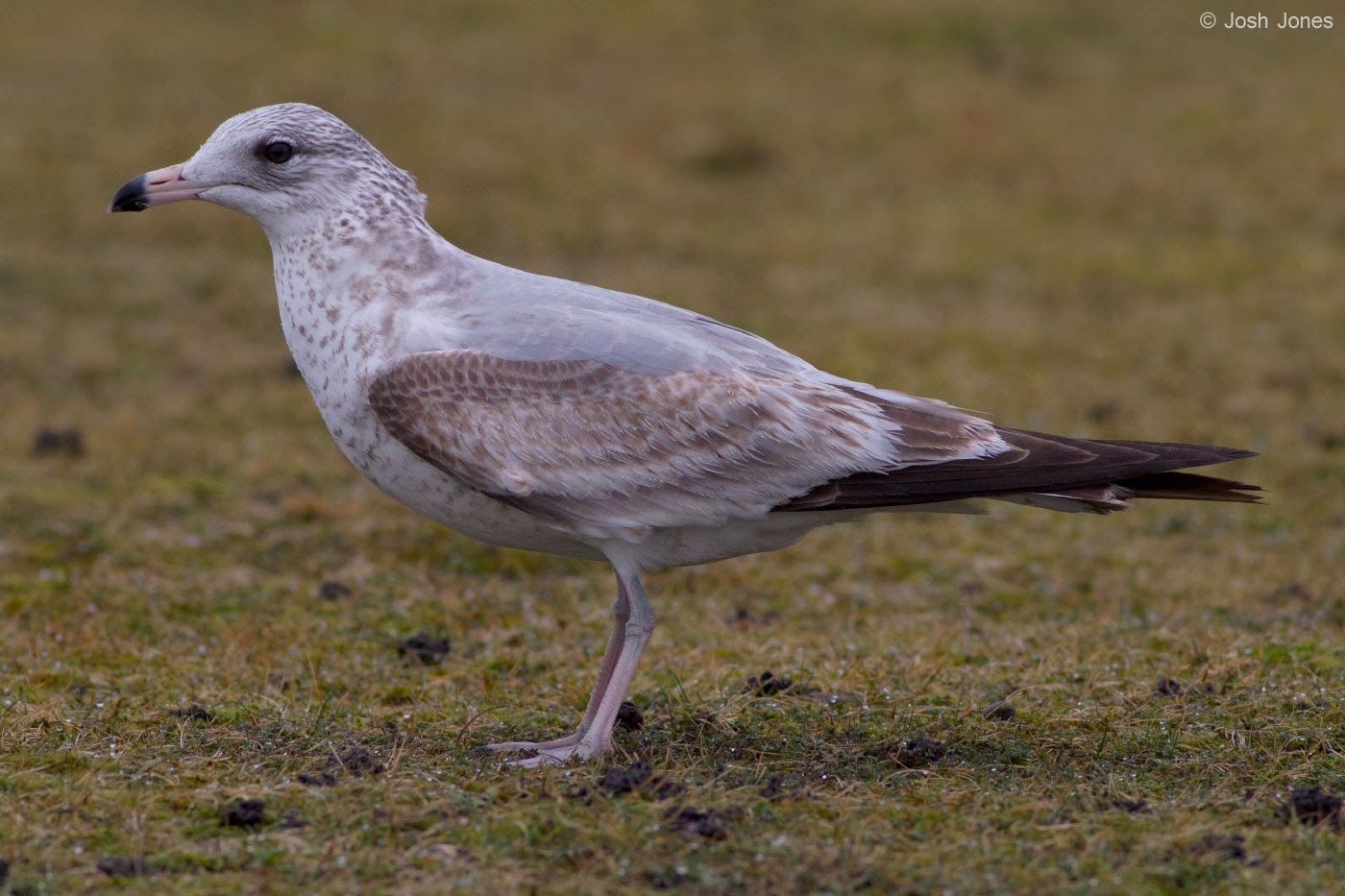 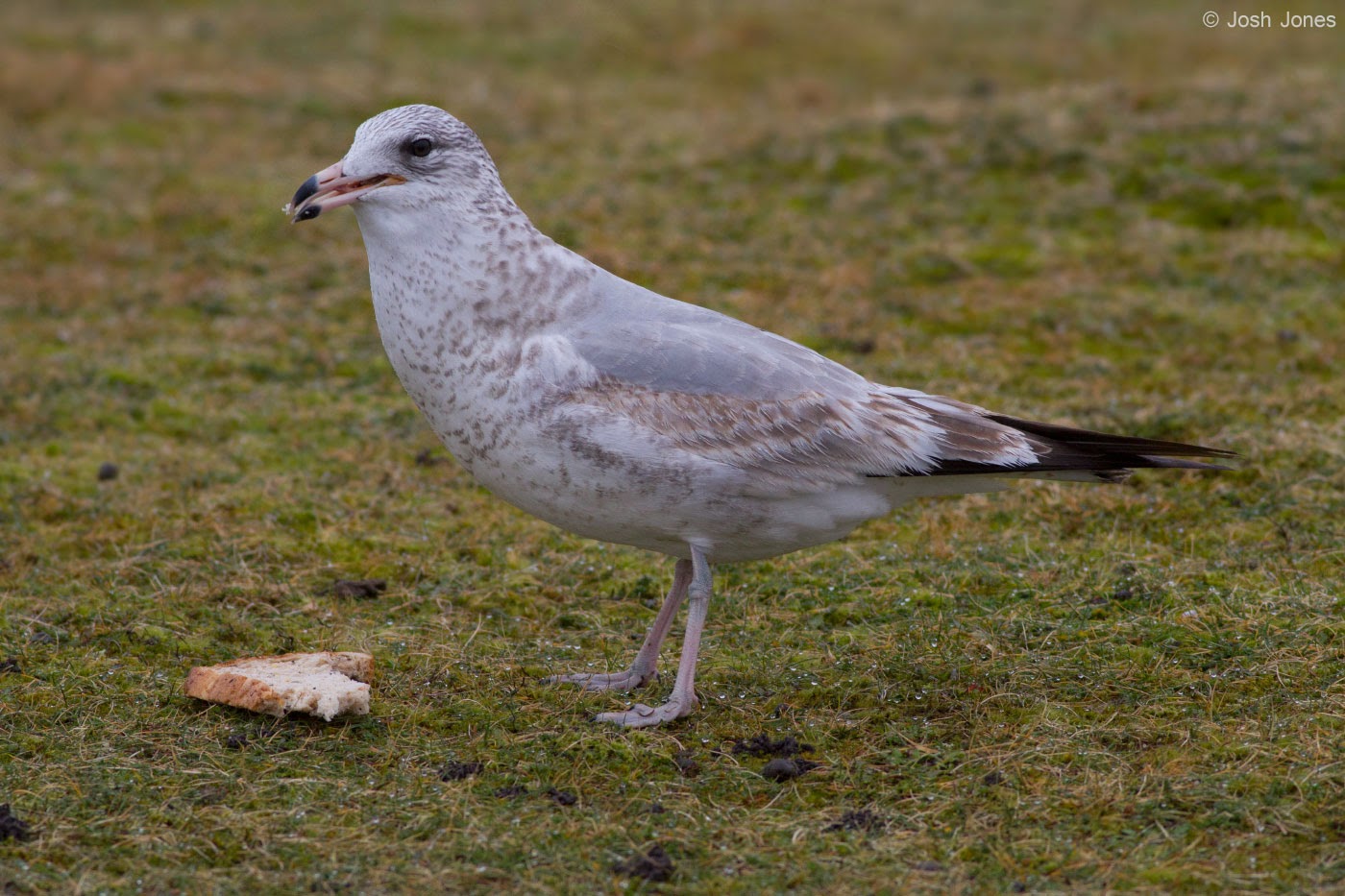 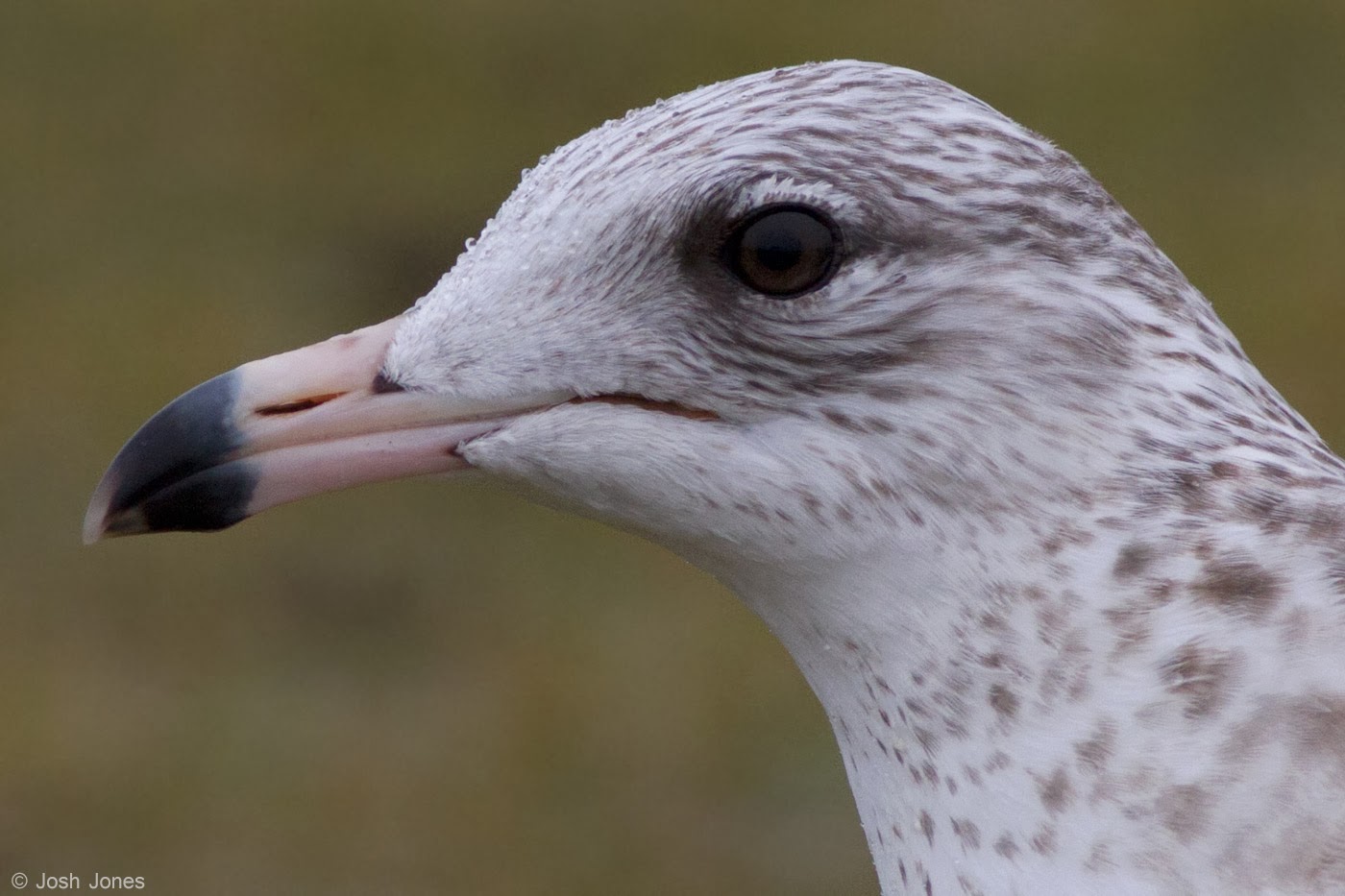 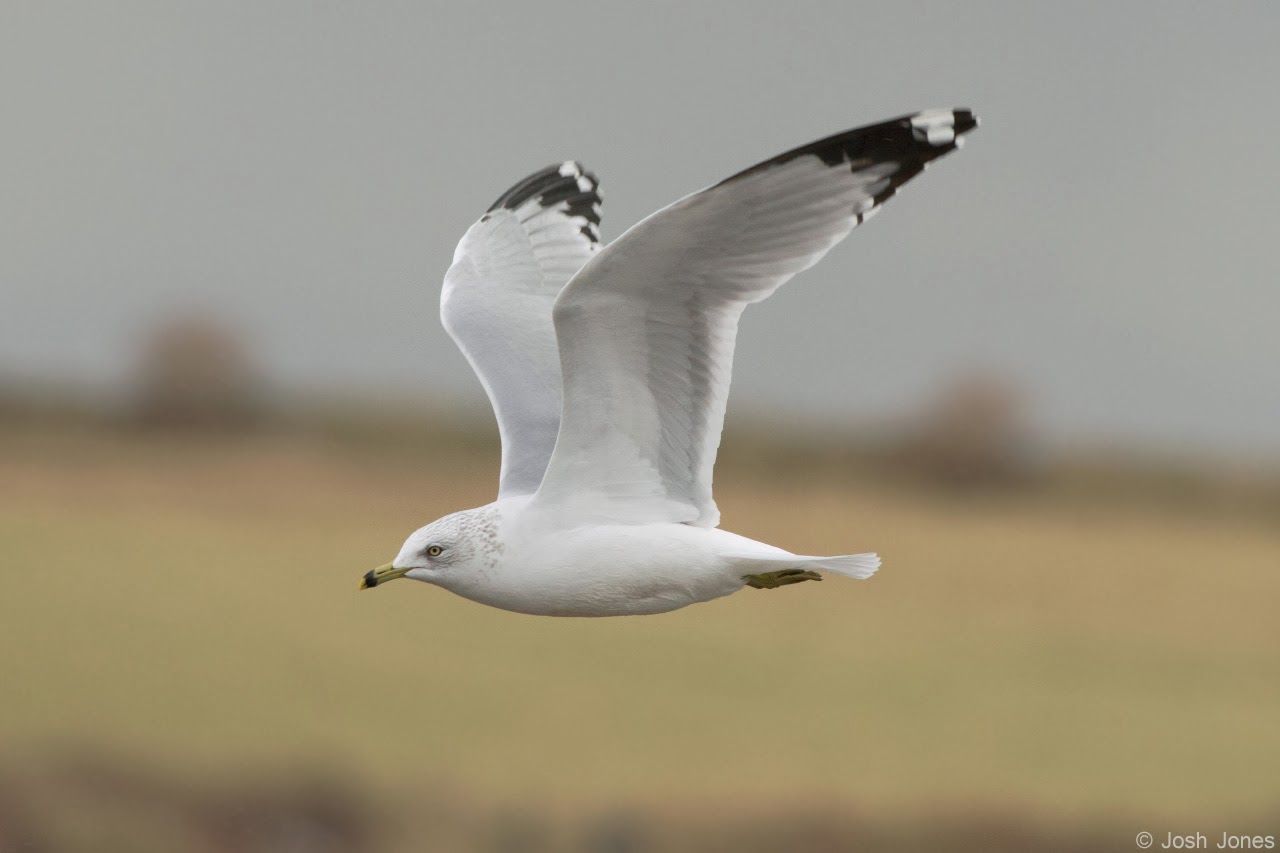 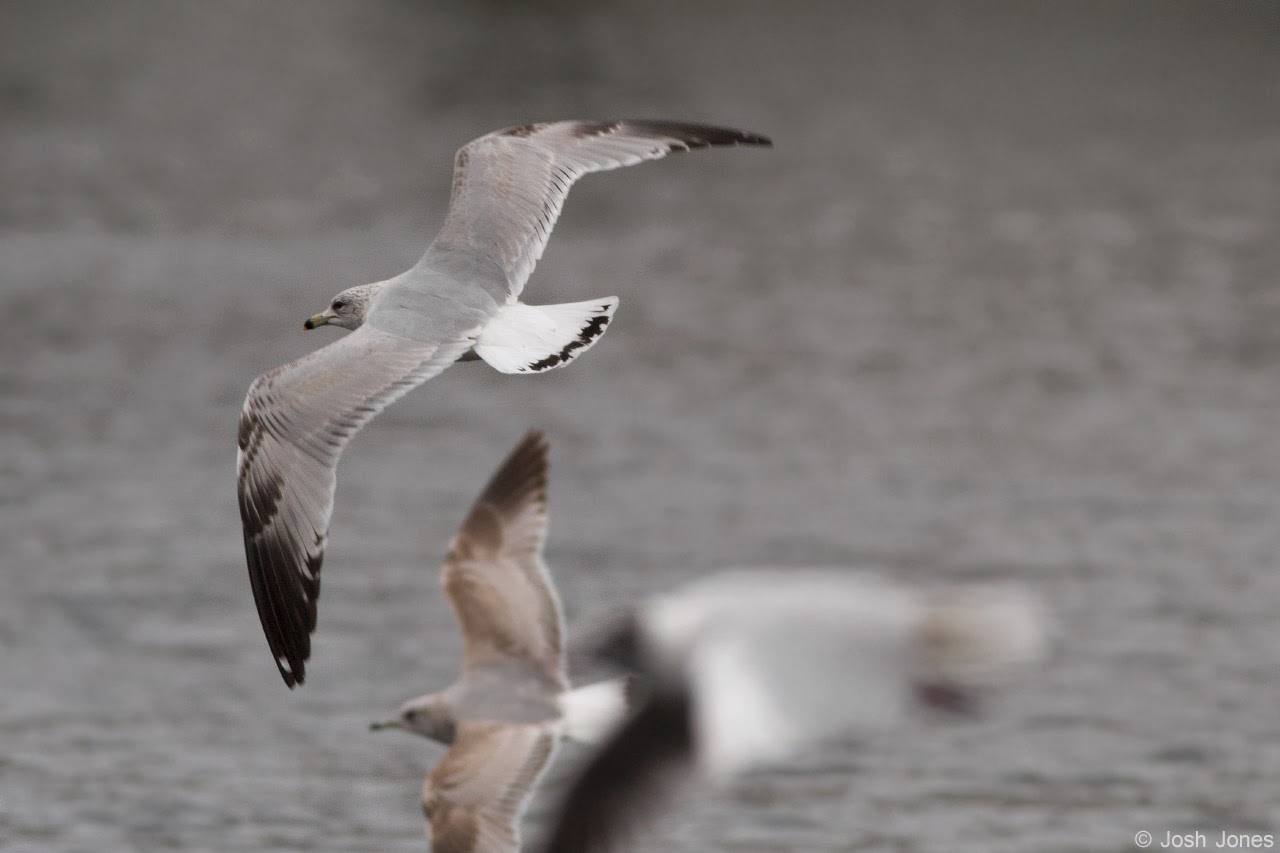 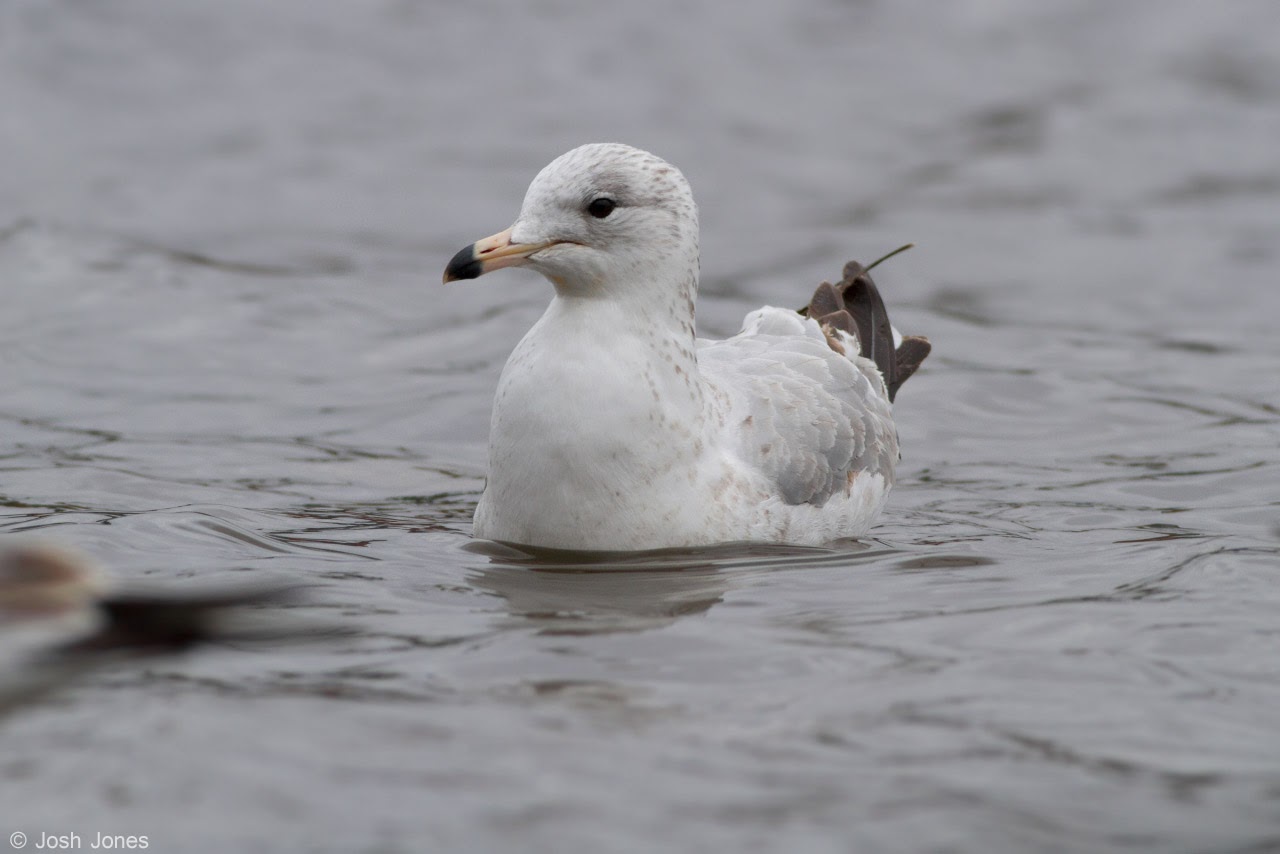