I was previously quite surprised that we didn't see Siberian Jay on our trip to the Urals in June 2014. Having spent days walking around seemingly perfect habitat up on the Ural Ridge, and having recorded other tricky species such as Siberian Tit during that time, it seemed unfortunate that we'd not seen any. However no other team has yet recorded the jay there and having now seen how inconspicuous the species can be in the summer months, I take the surprise back!

We were in the fortunate position to be taken to see what may well be the most southerly pair of Siberian Jays in Finland (or at least the most southerly known pair), not far from Parikkala. I knew this species was tame, but I wasn't expect them to respond to whistling and subsequently exhibit such a soft spot for cheese that they'd happily take it from the hand! Given that I was keener to actually feed the jays myself, I didn't manage any decent shots of them at this site. Had we not been shown them in an entirely innocuous looking patch of forest, we'd never have known they were there and would undoubtedly have driven straight past - a fine example of the 'needle in a haystack' situation when searching for boreal specialities in Finland, and illustrating why local knowledge is essential in these endless forests. 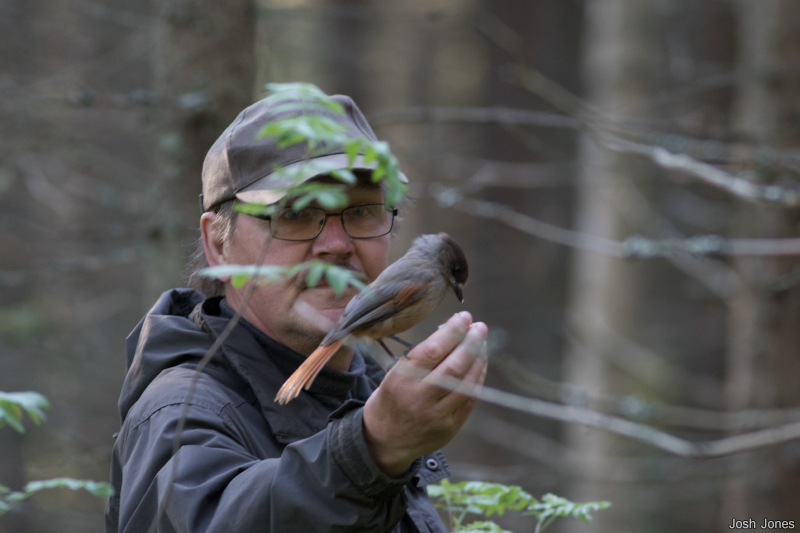 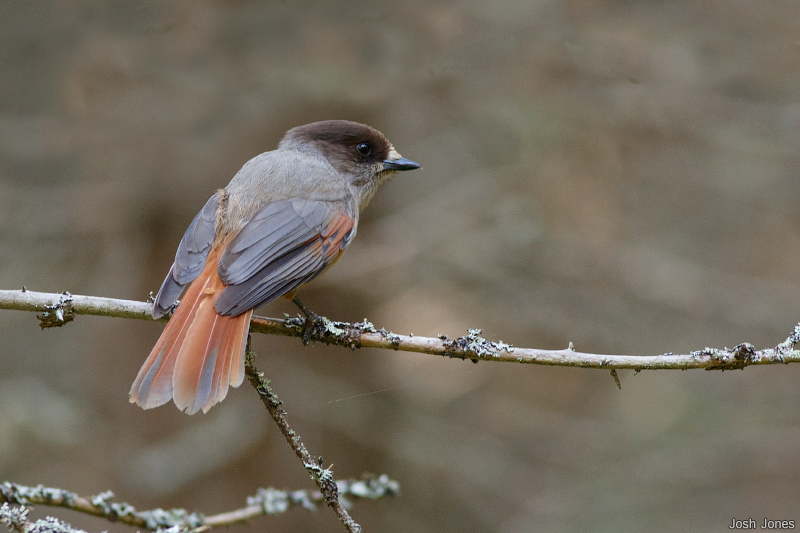 Further north we encountered a family of confiding Siberian Jays at Valtavaara, at the traditional Konttainen layby site. Though they didn't succumb to the lure of cheese like the pair at Parikkala did, they were fantastically showy and afforded great photo opportunities. 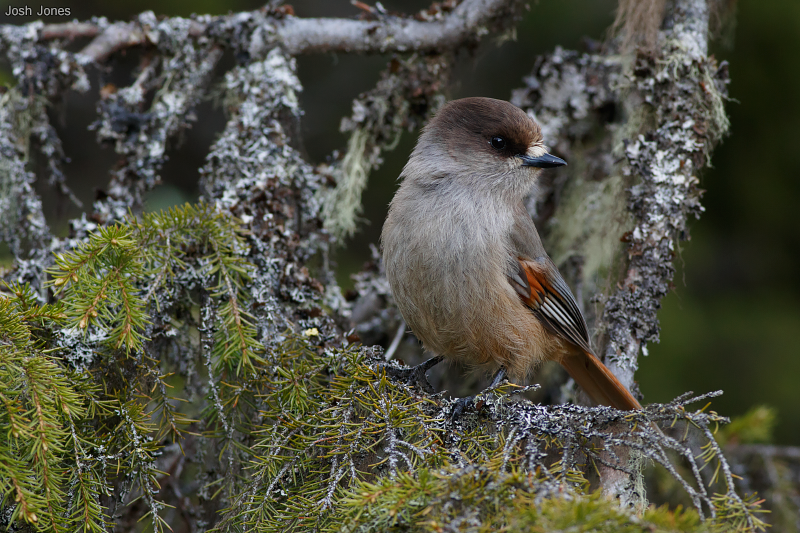 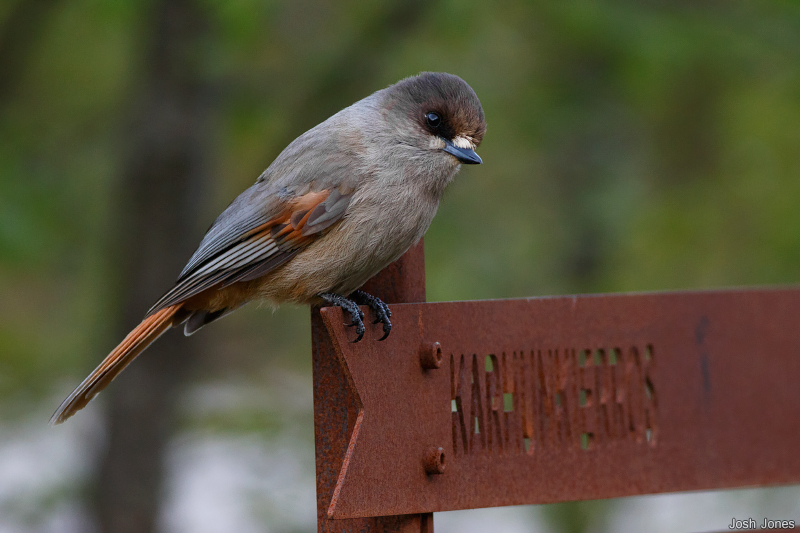 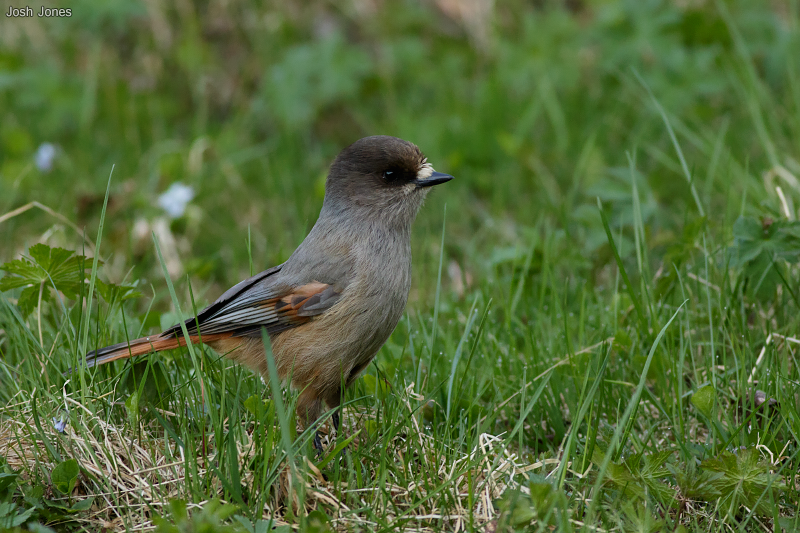