We found out about this site largely thanks to a wintering American Dipper, which showed astonishingly well during the evening of 21st (although in poor light) but had disappeared on 22nd. The low light meant shutter speed was slow and thus my shots are nowhere near as good as I might have hoped. 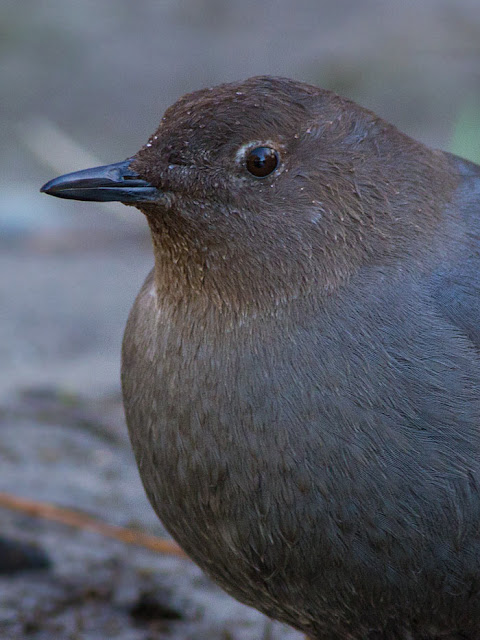 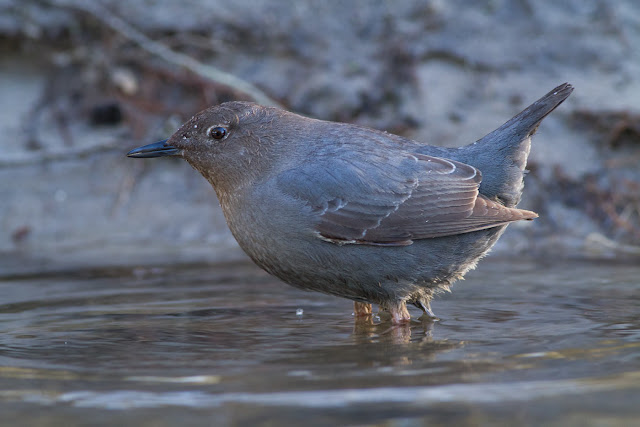 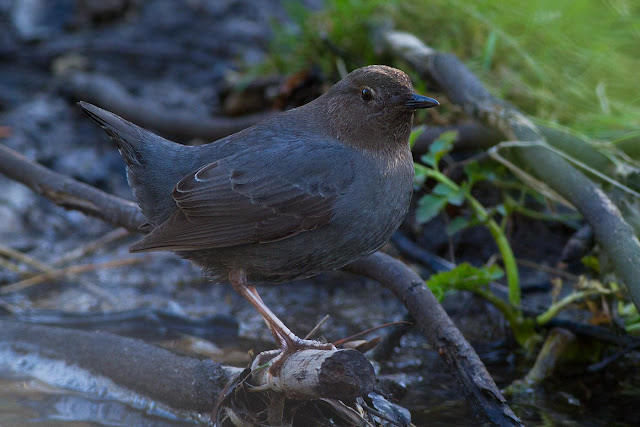 We also chanced upon a wintering Palm Warbler here, which showed well on both our visits. Surprisingly waterthrush-like in behaviour and appearance, and a good one to see in the flesh with future Corvo visits in mind! 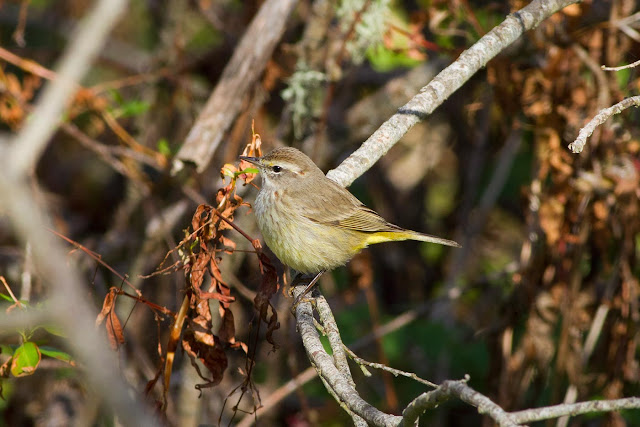 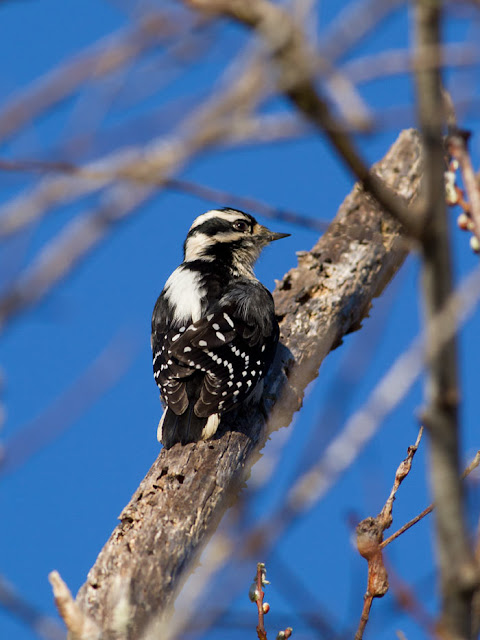 ...and plenty of House Finches including this smart male: 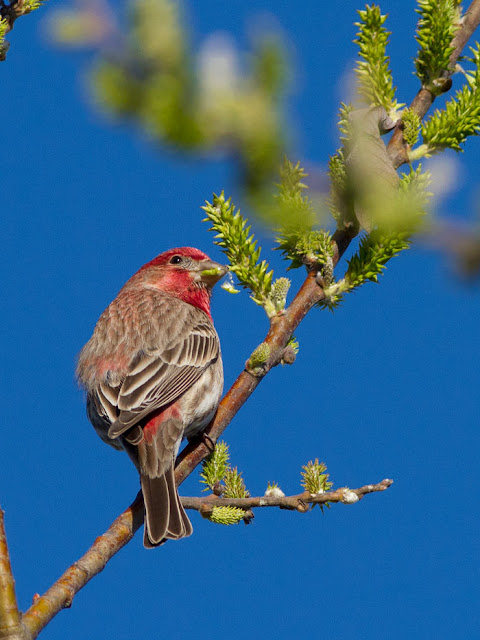