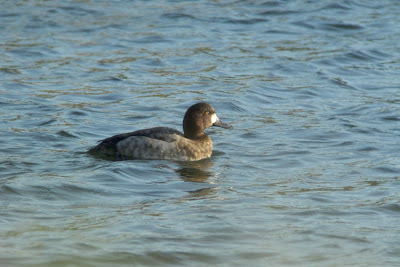 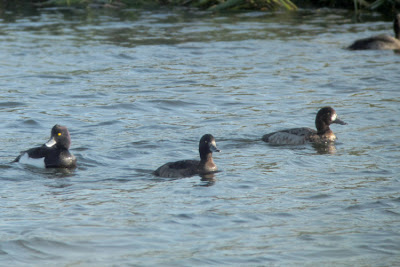 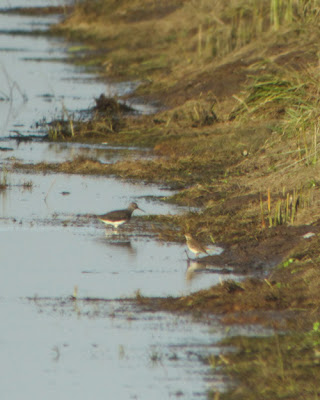 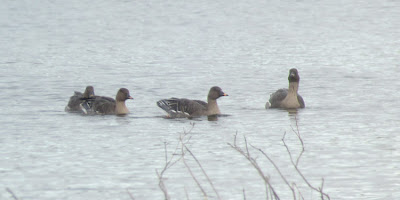 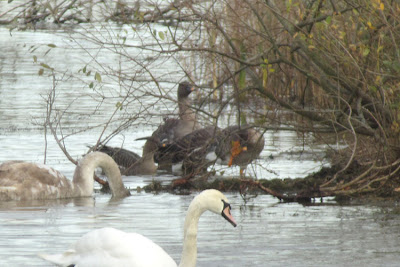 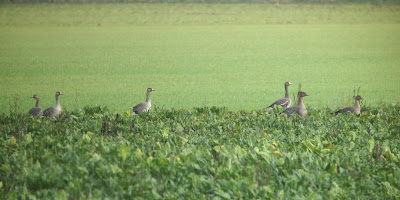 I could have gone for the Sharp-tailed Sandpiper at Chew over the weekend (or probably even early this morning); after all it would be a new WP bird. However, the morning had proved that, at least sometimes, local birding really is the anser. A great couple of hours that were infinitely more rewarding than driving 7 hours to mid-Somerset and back.
Posted by Josh Jones at 10:30