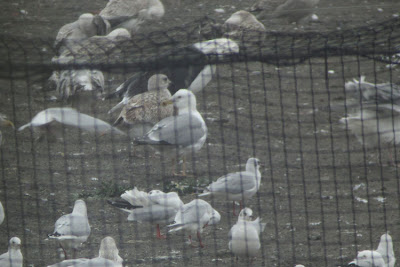 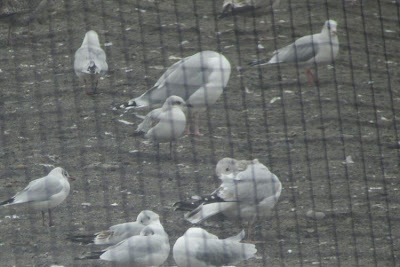 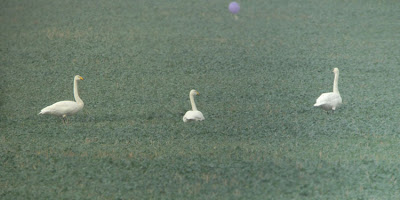 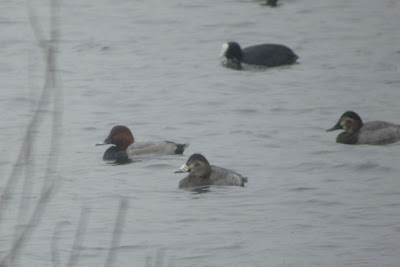 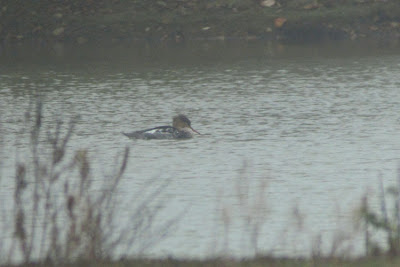 Mike even managed to get over from the Nene Washes and successfully twitch it for his PBC year list, just as dusk was approaching.
Posted by Josh Jones at 17:29