Had my first Caspian Gull of the summer today; a lovely (near-)adult that appeared for a few minutes on the 'ridge' at Dogsthorpe Tip before all gulls were flushed and it was lost to view once more... hence the rubbish photos below: 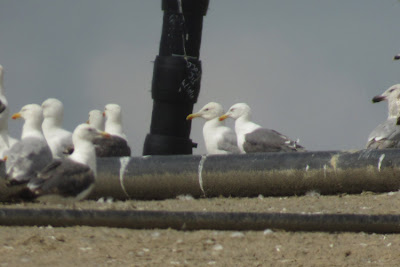 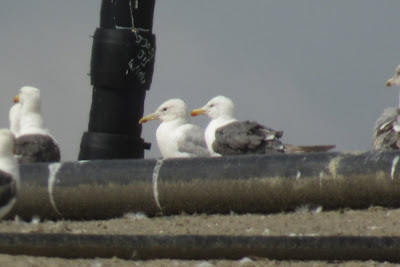 Also at 'The Dog' were six Yellow-legged Gulls (adult, 2 third-summers, 3 juveniles) though birds very difficult to view today and I suspect there were plenty more than this. There were also 5 michs in about 500 gulls at Tanholt, including the second-summer below: 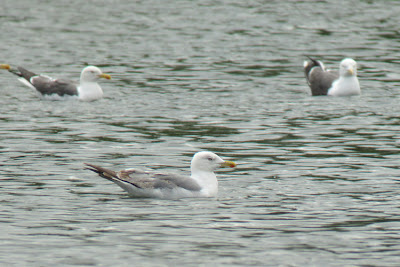