I had an hour spare this afternoon, so headed to my favourite of all birding locations - Dogsthorpe Tip. A fair selection of gulls were present; probably c.500 or so on the tip, but only about half of that on view. Amongst the 'large' were four Yellow-legged Gulls (2 adults, 2 juveniles). Adult: 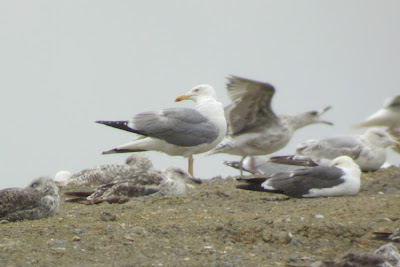 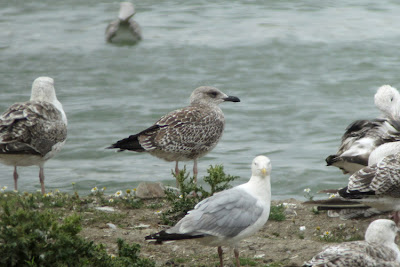 However, my highlight of the day (they usually are when they look this good) was this adult Mediterranean Gull, which dropped in with a group of LBBs: 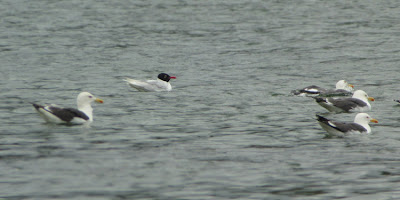 I'll be back on the tip with more time later in the week.
Posted by Josh Jones at 22:33