An adult Red-throated Diver turned up in Peterborough during the cold weather last week, and I paid it a couple of visits. On my second visit, the bird spent its time exclusively floating motionless, closing its eyes, and I assumed it was a goner. It has since perked up and moved to Ferry Meadows, where it seems much healthier. 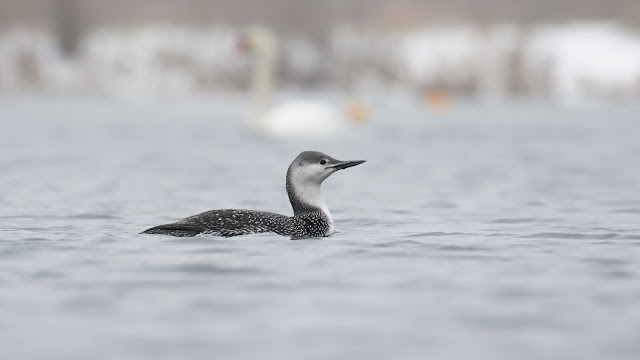 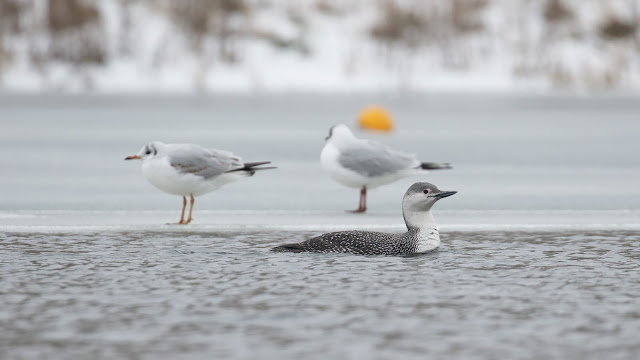 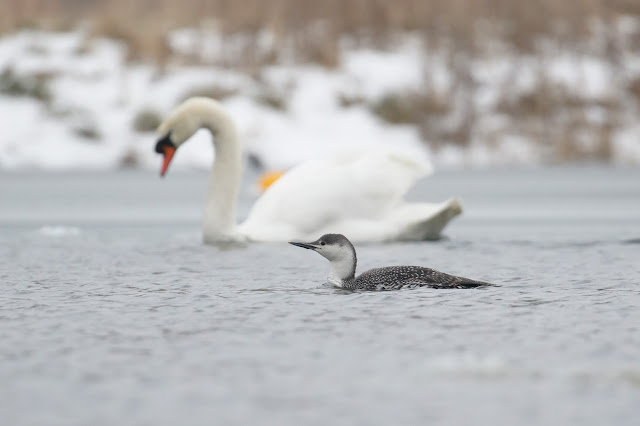 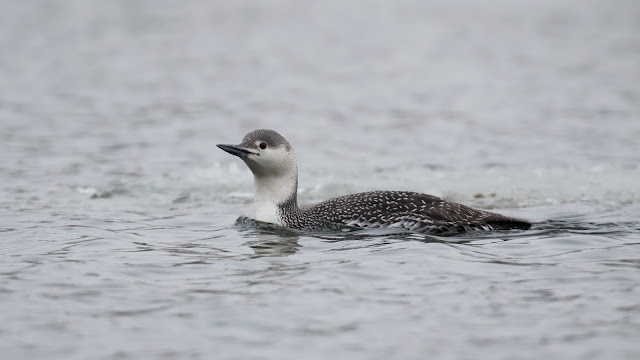 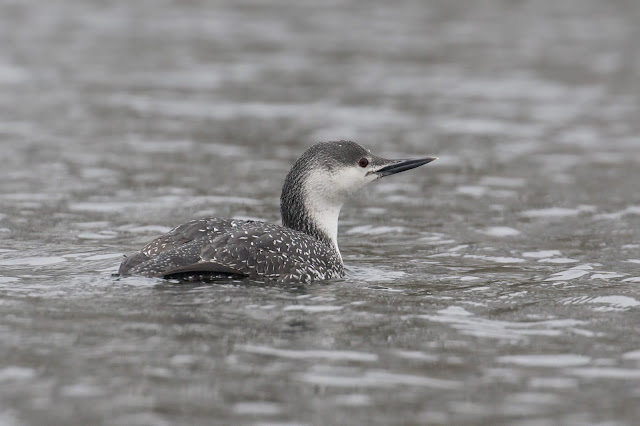 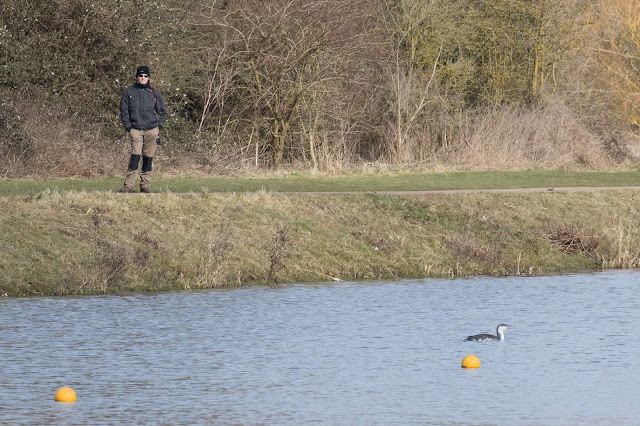 Local birding has otherwise been reasonable enough, with a good passage of birds once the thaw set in, with species such as Pintail and Mediterranean Gull at BLGP and the returning adult Yellow-legged Gull at Deeping Lakes, which again seems paired with a Herring Gull. 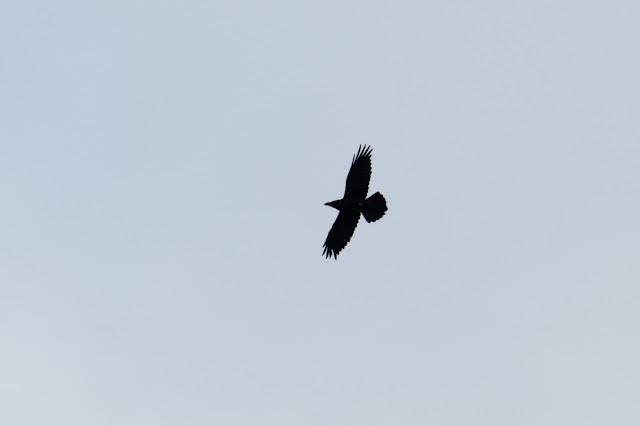 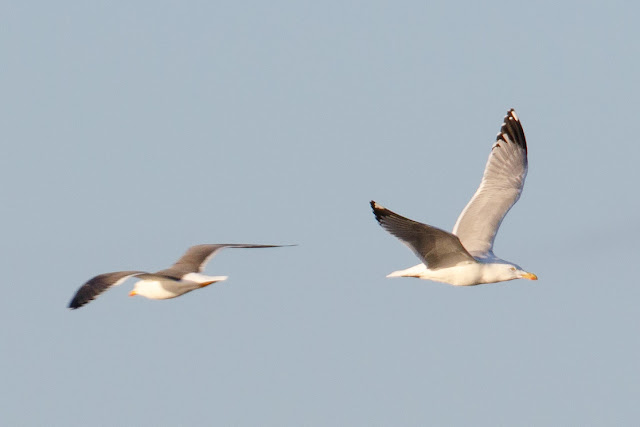