A little late to the party

After several days of northerlies, migration exploded back in to life on Sunday in quite impressive fashion. I moved house over the weekend and had no time to get out birding, this made all the more galling by the appearance of a Red-winged Blackbird on North Ronaldsay - which I knew I had absolutely no chance of doing anything about, even if I am a bit of a failed twitcher these days.

I was heading back to Lincolnshire on Monday to see family, so was quite excited to hit my old patch, Baston & Langtoft Pits - particularly as a moderate south-easterly was blowing when I woke up and, as I drove north, occasional showers were passing through. Actually, it turned out to be a bit of a disappointment with the best birds of the morning being two adult Whooper Swans flying north and a Bar-tailed Godwit flying through in the evening - not a patch on the previous day's dynamism, and I couldn't help but feel that I was a little late to the party. That said, 13 Dunlin was a figure virtually unimaginable here in the days I used to watch BLGP (wader habitat was always in limited supply compared to nowadays) and there were good numbers of breeding waders plus the usual singing warblers and a Cuckoo - no Turtle Doves though.

I visited Barnack's delightful Hills and Holes reserve with my mother late morning. I remember going here as a small kid and being thrilled by Marbled Whites, Six-spot Burnets and so on, and it's been a place I've treasured ever since. Clearly a bit early for the above insects (and rather cold too!), but a good carpet of Pasqueflowers, Cowslips and Early Purple Orchids. 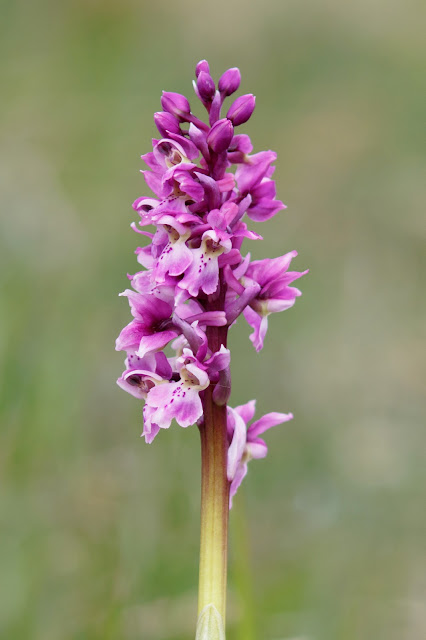 Someone had found a Black Redstart at Deeping Lakes earlier in the day so, after a family meal, I twitched it. An area tick for me, this was a fairly confiding (and very vocal) bird. Pintail was a good May record there and another Cuckoo was singing plus plenty of Common Terns over the main lake. 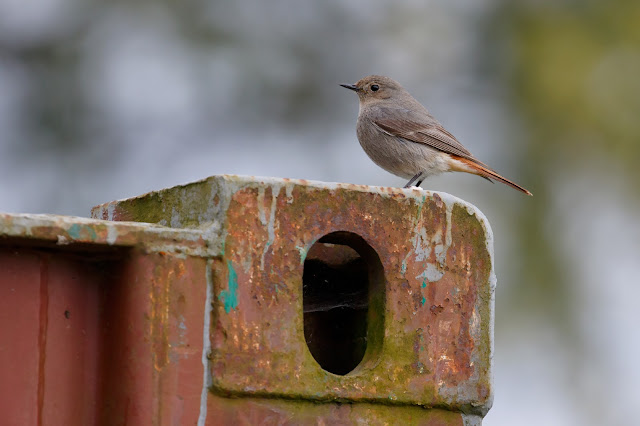 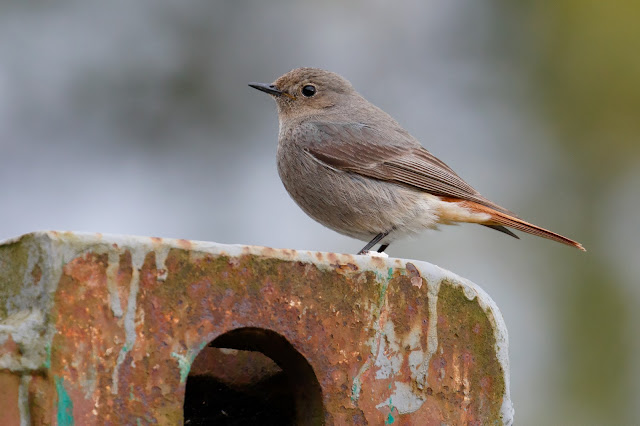 Back at BLGP early on Tuesday morning, misty conditions had grounded singles of Greenshank and Eurasian Curlew but, most satisfyingly, a female Long-tailed Duck was present on the Corner Pit on the north side of the complex. This is the second I've seen here (following one in December 2006) and appears to be the bird last seen at nearby Deeping Lakes on 23 April. 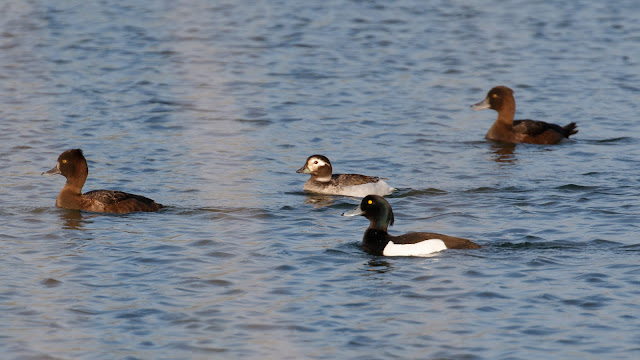 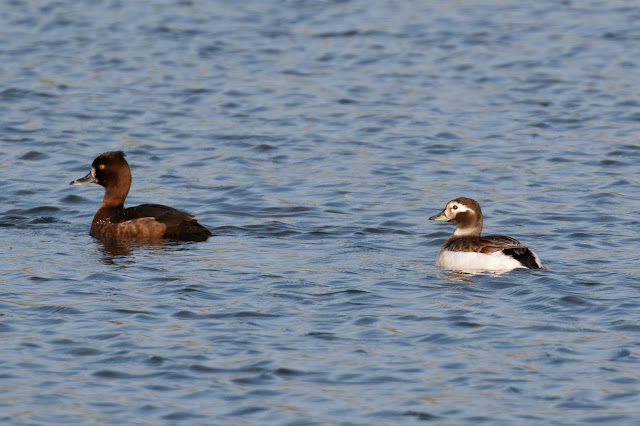 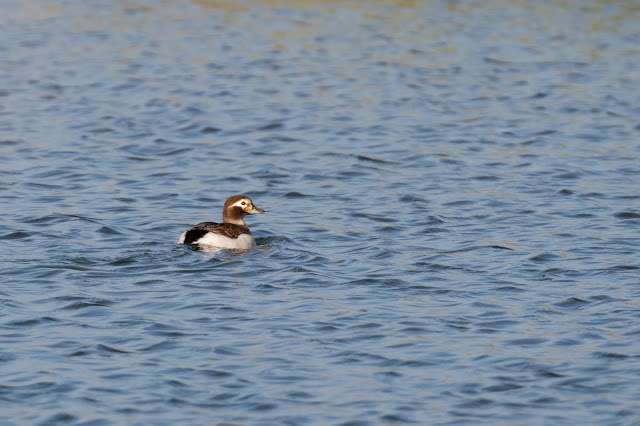 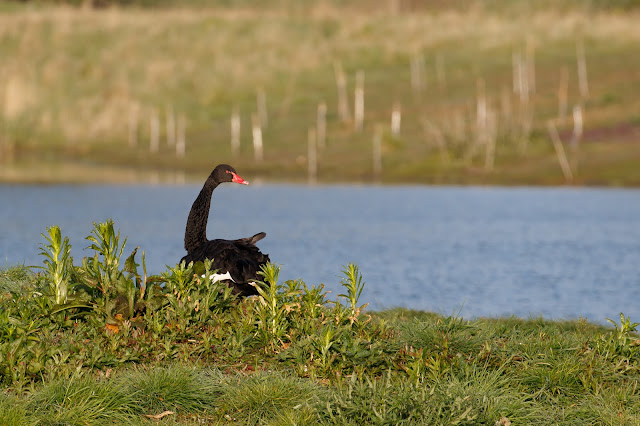 Black Swan - present intermittently on the same island on 1 and 2 May. No idea where it went when it wasn't there.