I don't think I've seen many (if any) white-winged gulls in Peterborough in April before, which I guess is quite surprising - that said, I probably haven't spent too much time looking at gulls here in previous Aprils. Both Glaucous and Iceland Gulls had been lingering at Dogsthorpe Tip throughout March and so I popped in on Thursday morning to see if either was still around - the Iceland was.

There doesn't look to be much food waste going in to Dogsthorpe at the moment and, with the incinerator in full effect just a few miles away, I guess gull numbers will dwindle here. Then again, I've been uttering that threat for the best part of a decade and yet still the area still draws in thousands of birds in winter, so hopefully the end is not nigh, even if gulls can't be expected to feed successfully on sofas, sawdust and various other bits of dry waste. The tip really must be close to completion, though - there is hardly any room to put more waste now. 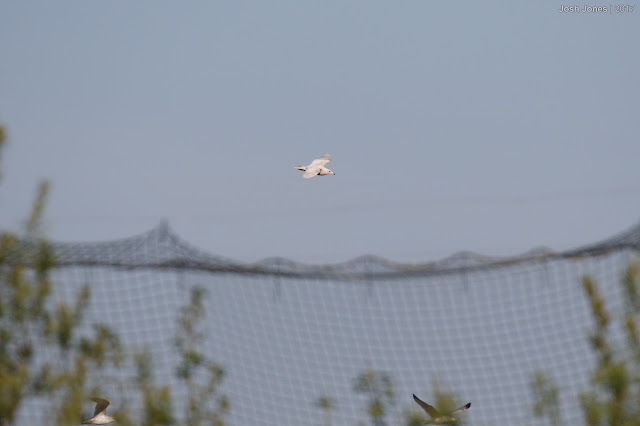 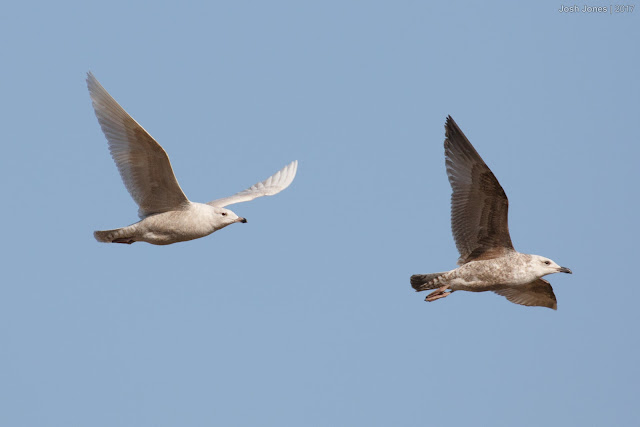 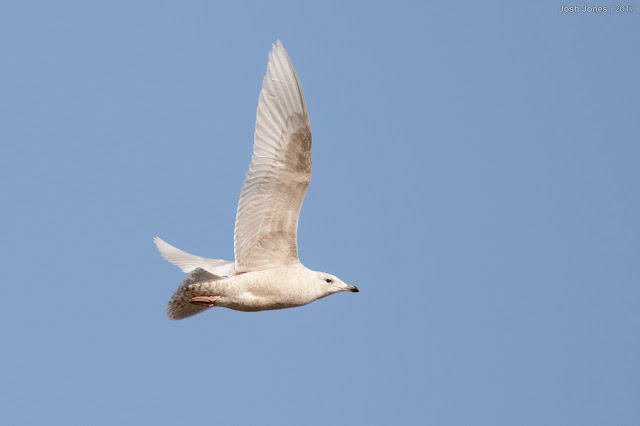