A fairly steady weekend, the clear highlight of which was my earliest ever Willow Warbler - a male in song on the boundary of the WWT on Saturday morning. Also new for me this year was a flyover Siskin. I had my second Wheatear of the year, another male, on 19th while other highlights at the WWT over the weekend included lingering Water Pipit, Jack Snipe and Pintail. I had at least one sighting of Peregrine and the drake Tufted Duck x Pochard performed particularly well on Sunday. Gulls were pretty unremarkable over the weekend. 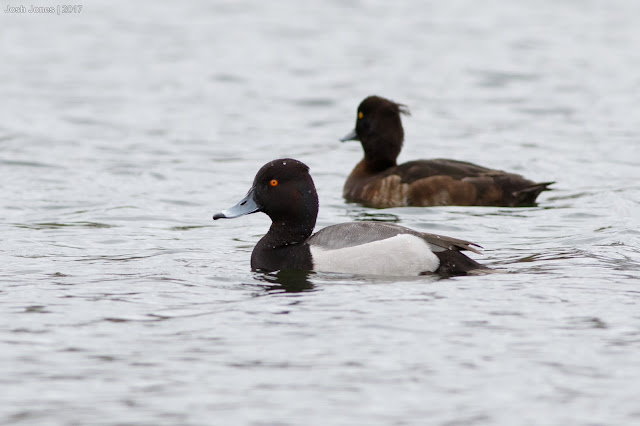 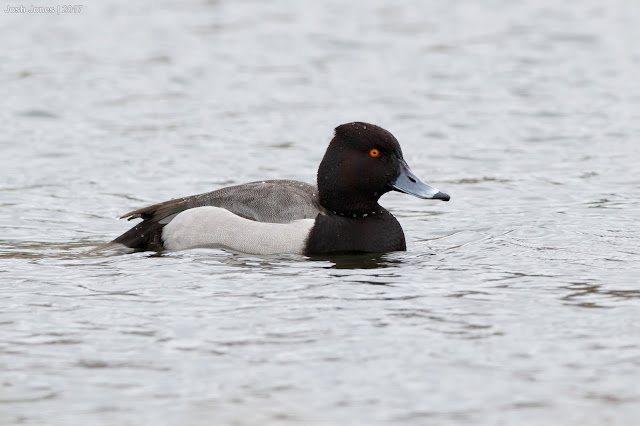 Away from the WWT, the Yellow-legged Gull made appearances at Chiswick Eyot on Friday and Sunday, and I had a drake Mandarin fly over Lonsdale Road Reservoir on Saturday morning. Small gull numbers have really dropped off (to virtually zero) along the river, but large gulls remain fairly steady. 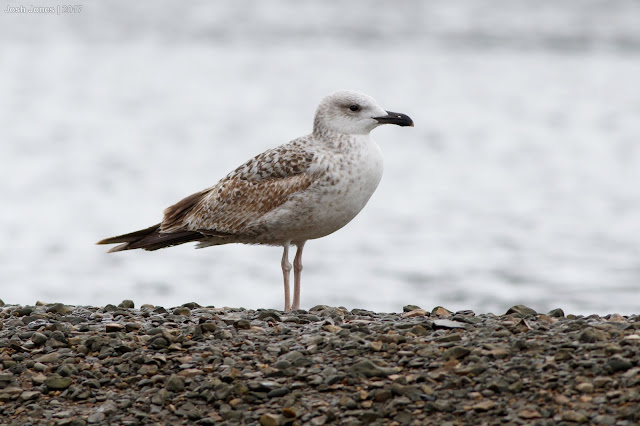 The regular 2cy Yellow-legged Gull at Chiswick Eyot
Posted by Josh Jones at 20:48