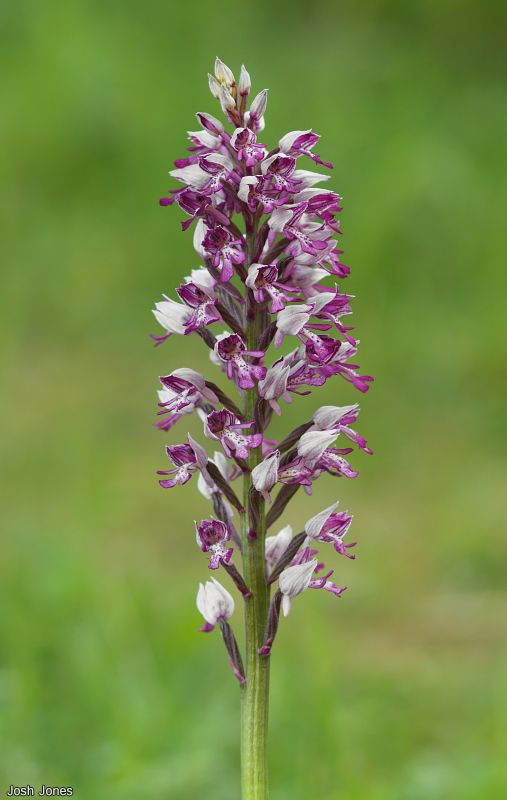 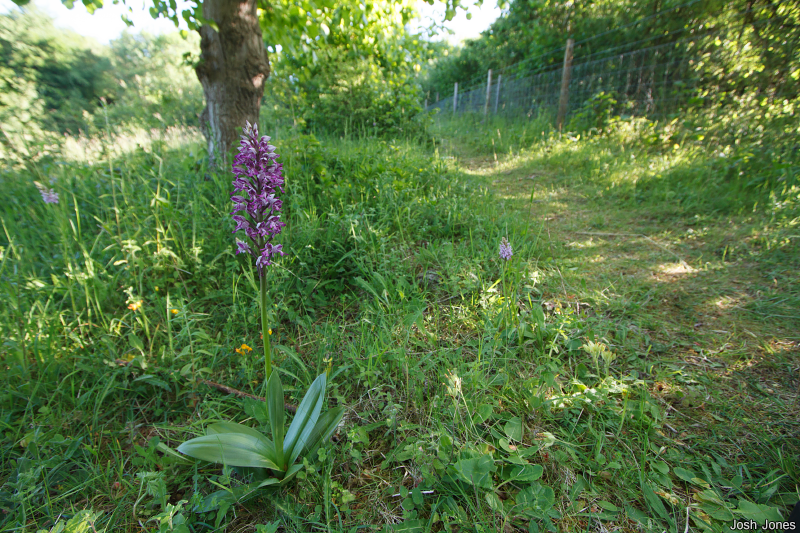 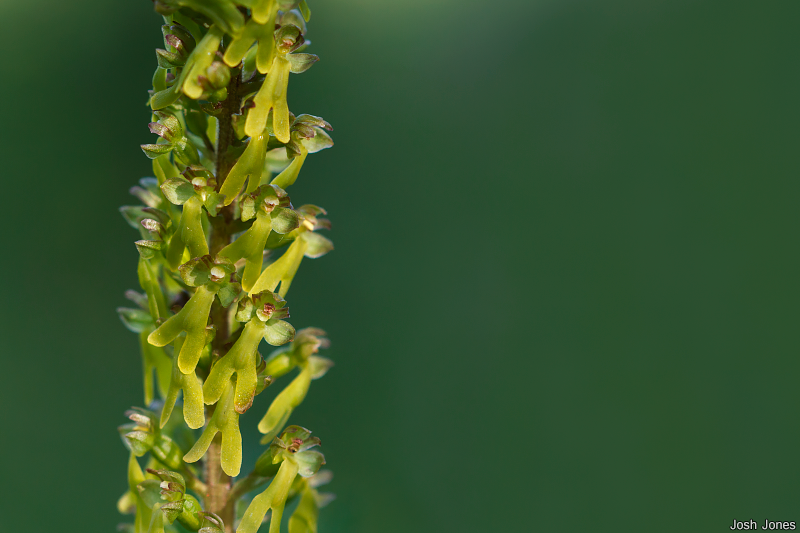 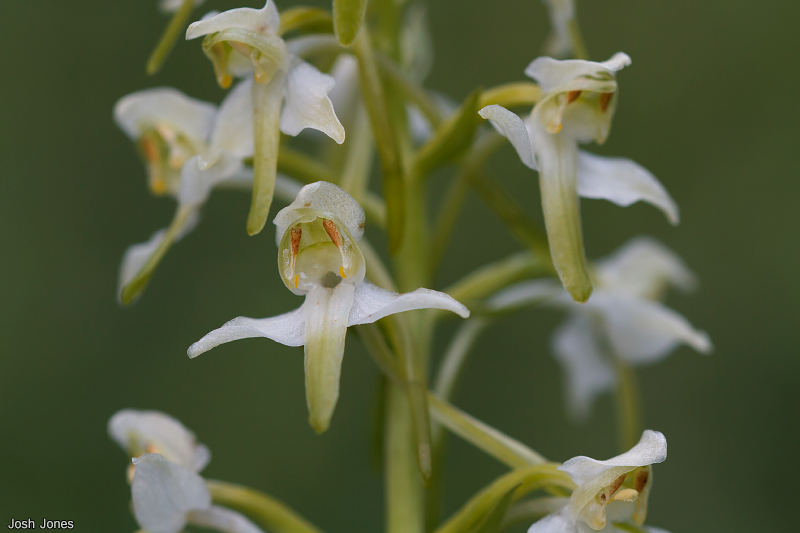 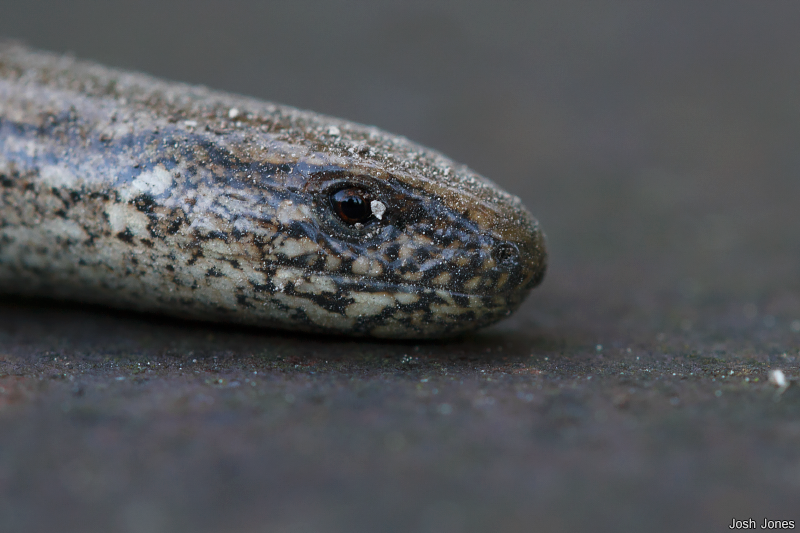 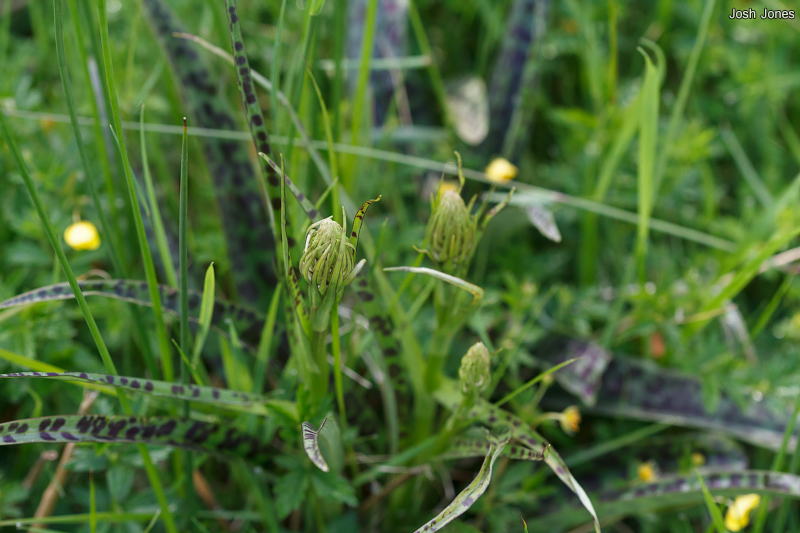 Heath Spotted Orchid - still a way off flowering
Posted by Josh Jones at 22:57