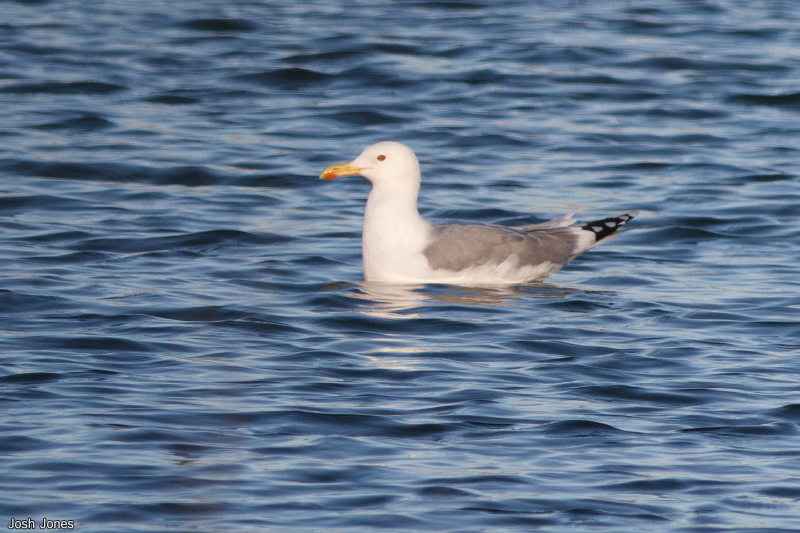 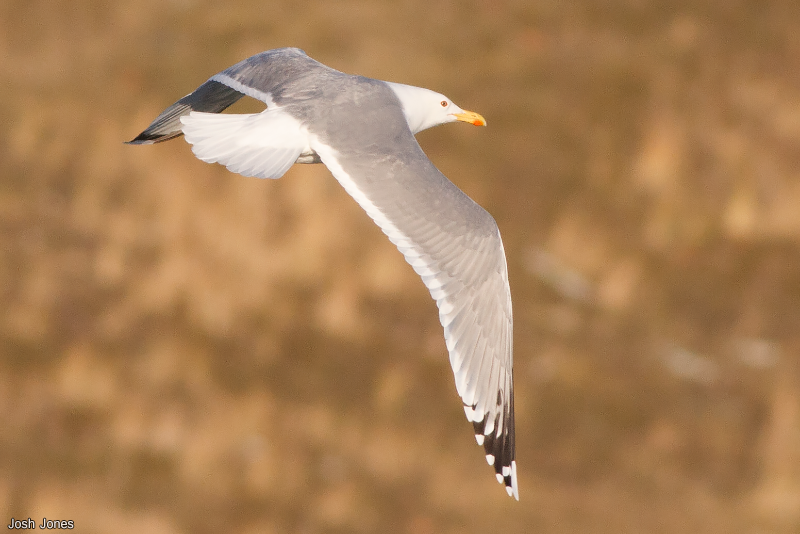 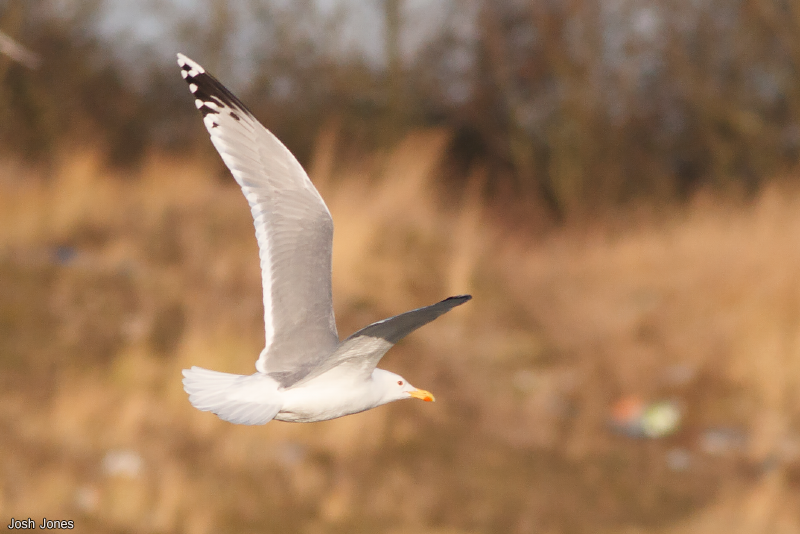 Otherwise had a third-winter Casp but nothing else despite thousands of gulls present. Checked the roost at CEGB reservoir which was woeful.
Posted by Josh Jones at 21:54