The autumn that just keeps on giving... 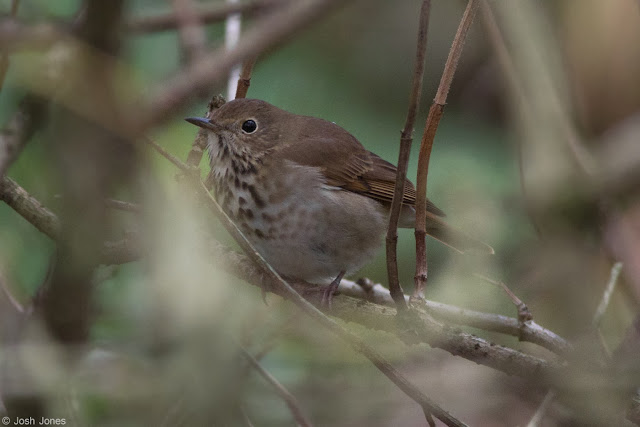 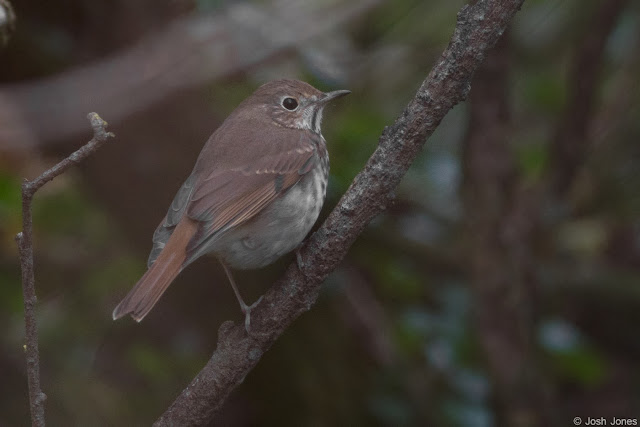 Two hours after dawn and we were all going through the motions, slowly accepting that the bird had gone. Then, as if by magic, up it popped - and what a cracker it was! Though it could disappear for extended periods, we enjoyed some stunning views, although it was almost always obscured hence the ropey shots. The bottom pic was taken through a load of grasses and twigs hence the slightly hazed look.
Posted by Josh Jones at 22:25