Got an early train down to Eastbourne this morning with the aim of seeing the elusive Bonaparte's Gull in Princes Park. Marc Read kindly met me at the station and gave me a lift down to the park, and it didn't take long for us to pick up the bird among the local Black-heads.

Though light was initially pretty poor, there were a few sunny spells later on in which the gull showed well. That said, it was surprisingly frustrating as a photographic subject, spending most of the time floating around in the middle of the lake at relative distance and only making brief visits to the margins to pick at the several loaves of bread offered by visiting birders. It was particularly interesting to hear it calling on several occasions - a higher-pitched, harsher call than Black-headed. 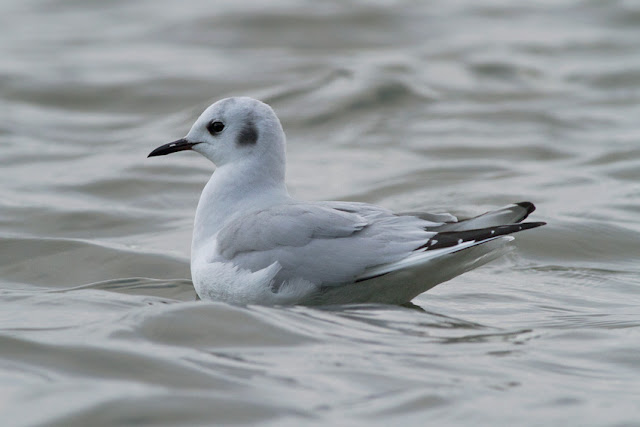 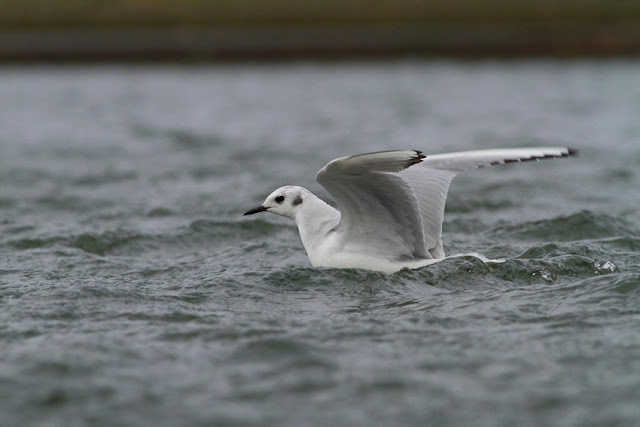 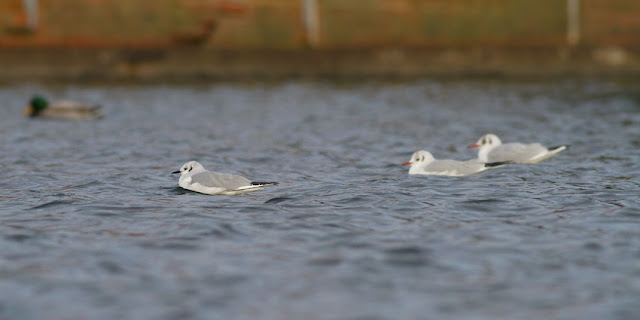 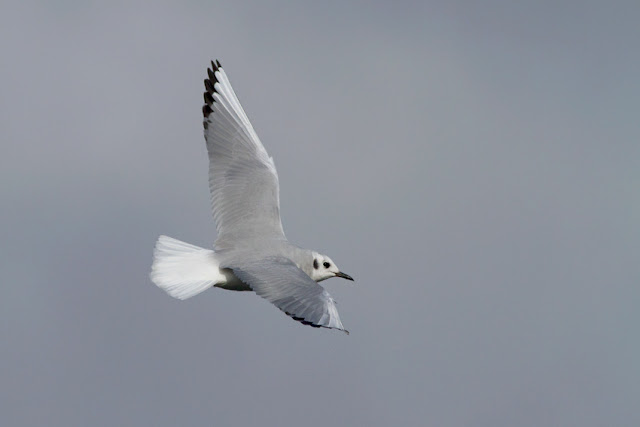 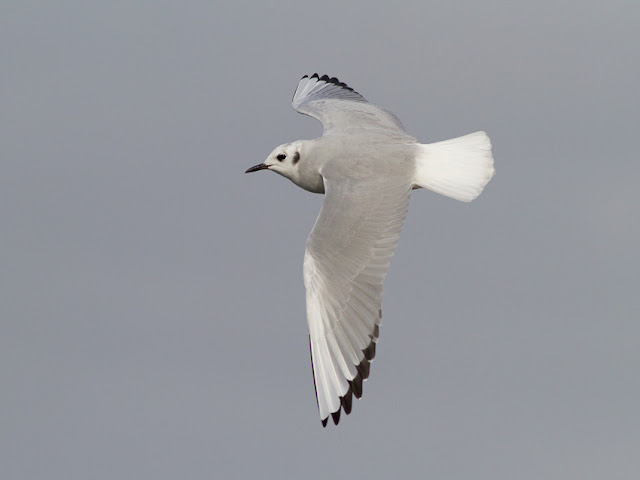 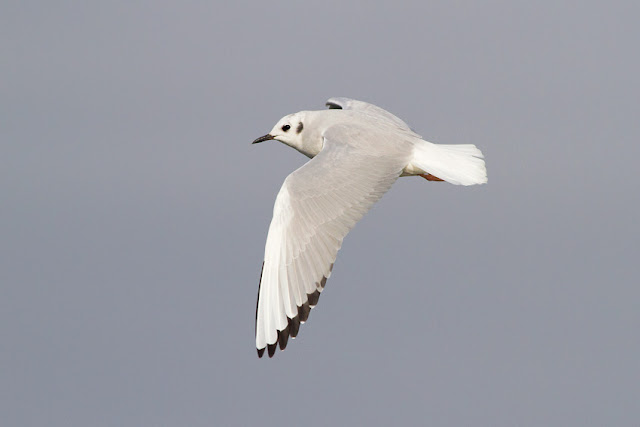 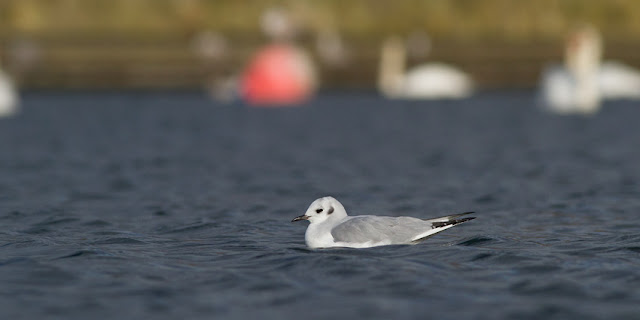 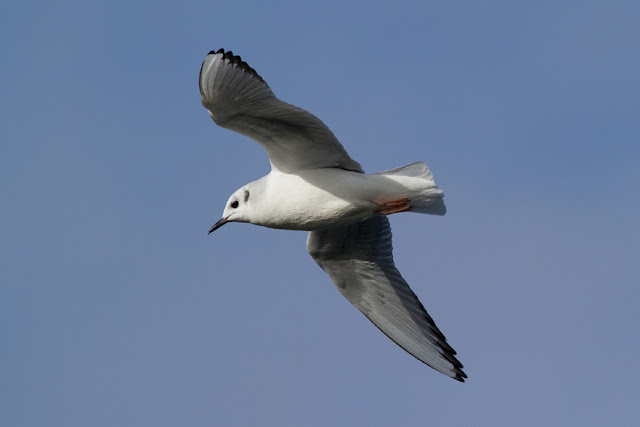 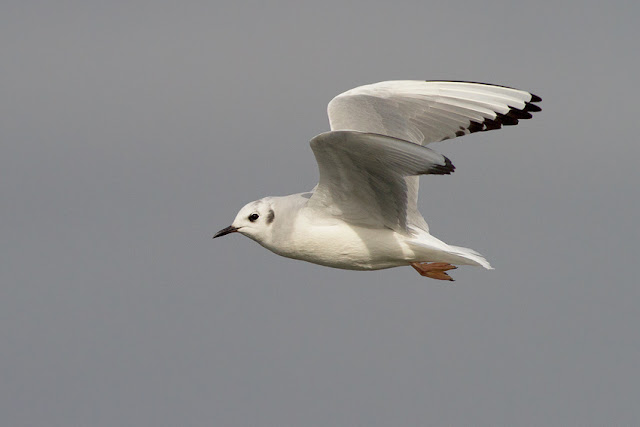 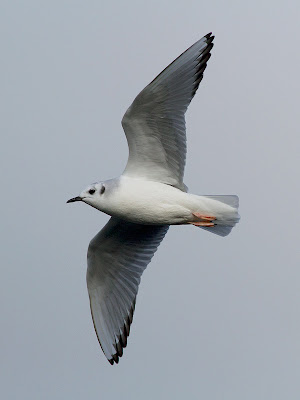 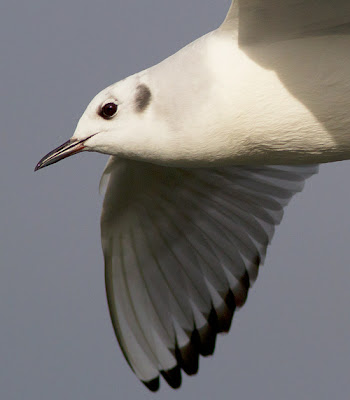 Being a newbie to SLR photography, I was pretty keen to practice on common birds too. Herring Gulls: 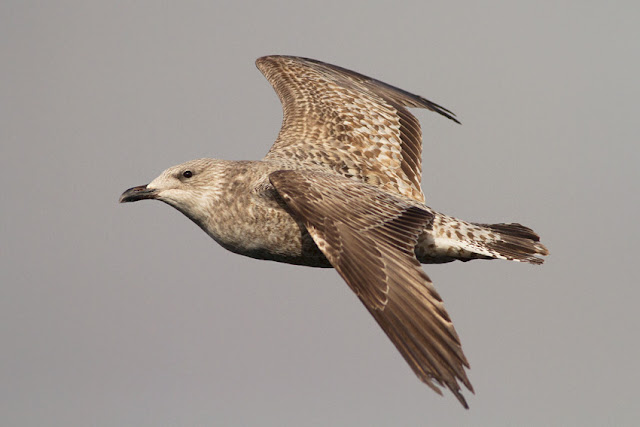 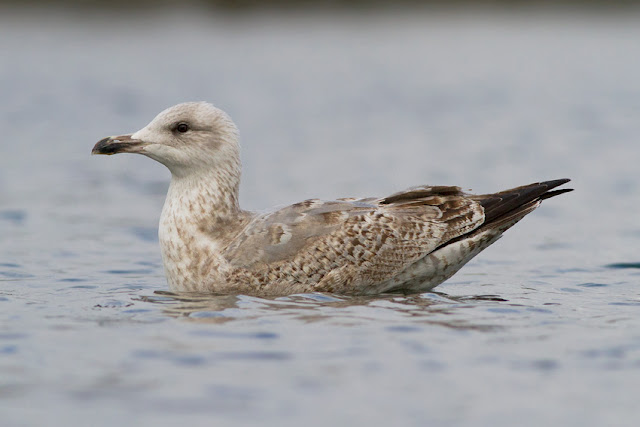 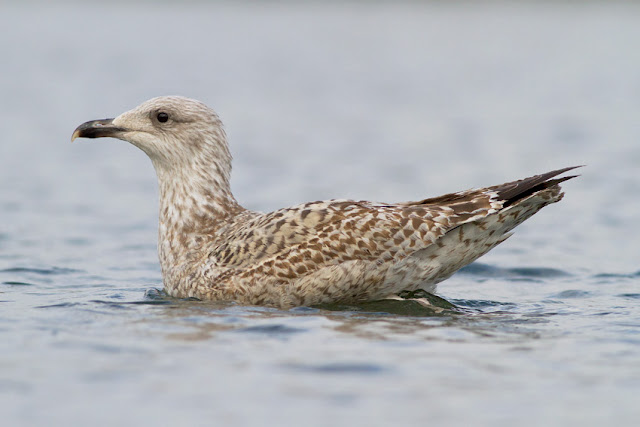 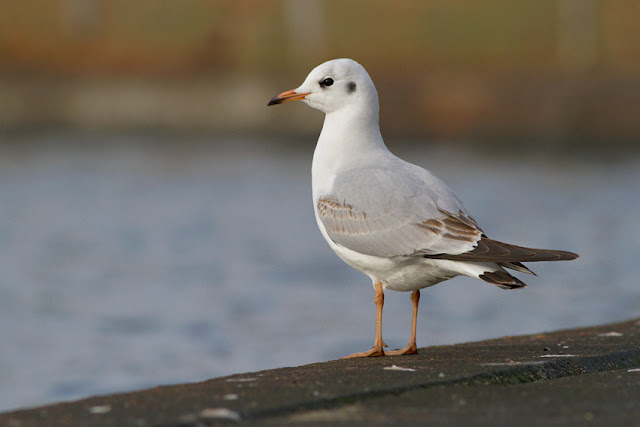 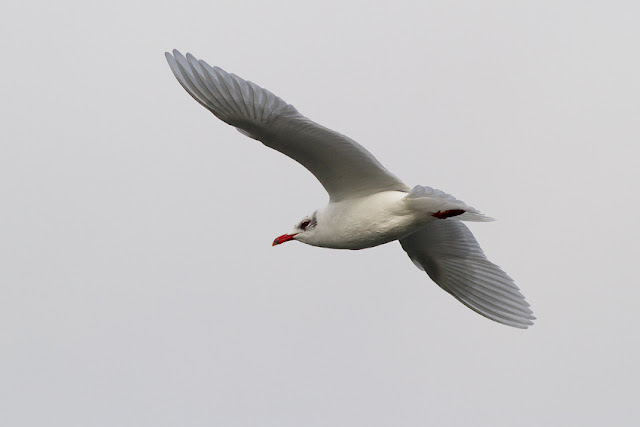 A very satisfying morning out that saw me back in Hammersmith for 15:00.
Posted by Josh Jones at 23:30