First Caspian Gull of the season in Hammersmith

The first Caspian Gull of the season appeared on my regular Fulham/Hammersmith stretch of the Thames on Sunday evening. Tides weren't exactly ideal and with low tide well after dusk, mud was only just appearing as I arrived at 17:00 and consequently gull numbers were pretty low, with only about 50 large gulls. That didn't stop this beauty dropping in during a heavy rain shower, and it remained present until I left over an hour later, coming to my offerings and flying past within just 10 metres or so. Not being the biggest bird, it's not the most structurally outstanding Casp you'll see but plumage is pretty nice with a very pale underwing.

Unfortunately the light is never great here in the evenings as you're looking in to the sun, and changeable conditions (showers and low sun) only allowed for half-decent images. 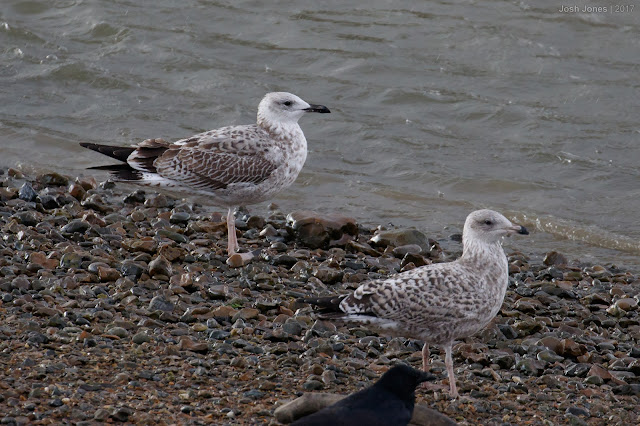 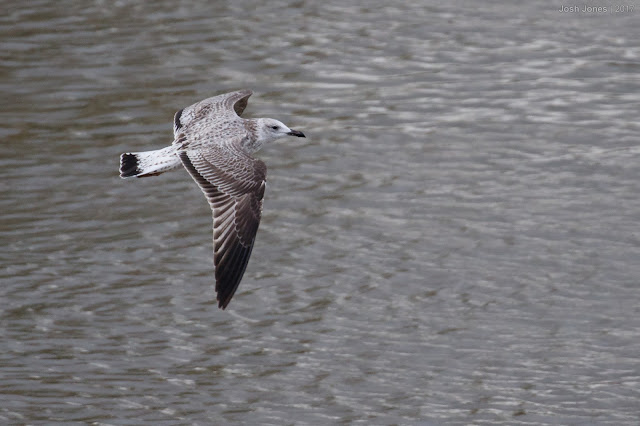 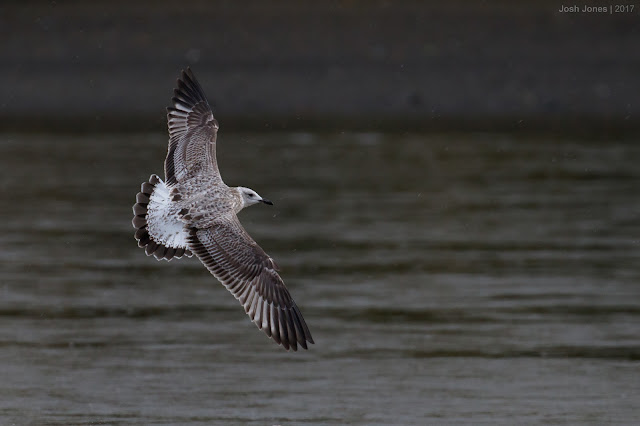 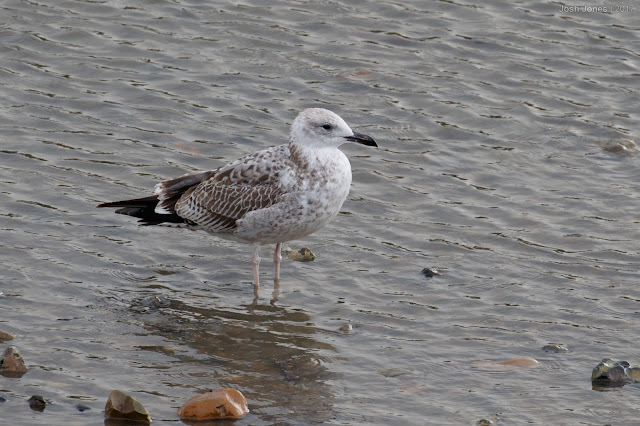 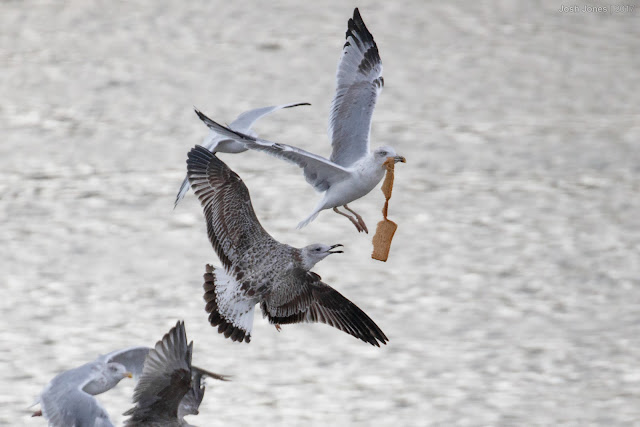 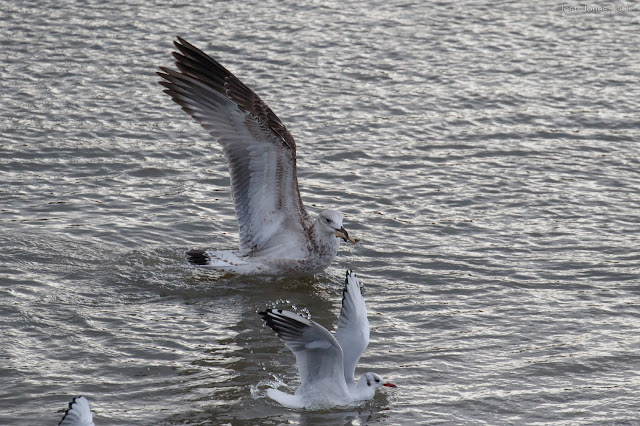 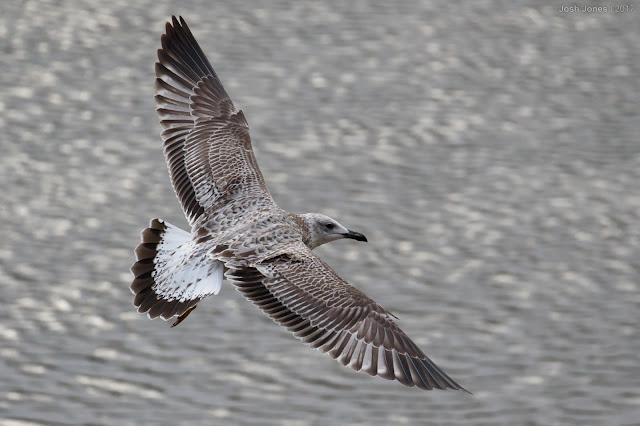 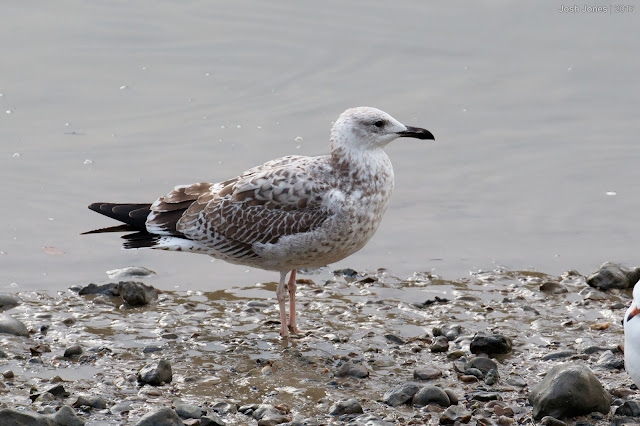 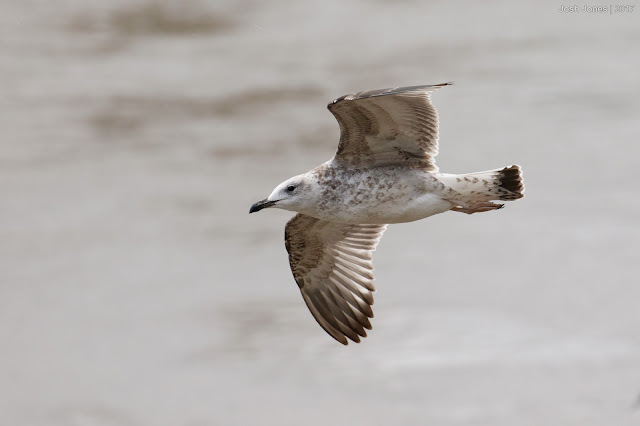 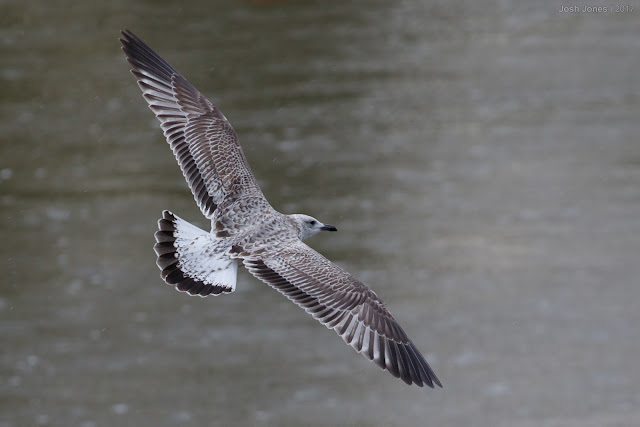 Both of the regular 3cy Yellow-legged Gulls were again in residence; their respective plumages have come on quite a bit in recent weeks and one posed nicely during a calm and sunny spell. 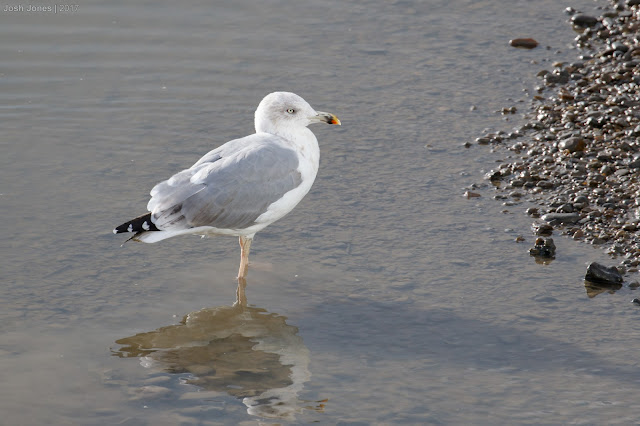