November rarities often come right out the blue, and such was the case with this Cliff Swallow at Minsmere, Suffolk. Found on a miserable Friday afternoon, it was clear that the bird wasn't going far that evening and as such it was with a high degree of confidence that up to 300 or so birders gathered on the reserve at dawn the following morning.

Some, myself included, were duped by a message of it reportedly roosting in reeds by Bittern Hide and spent the first 45 minutes of daylight there. No swallow, but great views of an Otter fishing just in front of the hide as well as a couple of fly-by Bitterns and a spectacular flock of Starlings.

The bird was first seen shortly after seven but proved a bit of a nightmare for the first half hour, almost to the point that we thought we'd dipped given that it had been seen gaining height over South Hide. Happily it came back, settled down and showed very well with up to eight Barn Swallows in bushes just north of the reserve's north wall. At times it was just overhead, though it spent most of the morning sat in hawthorns, presumably warming up, until we left a little while before 08:30. 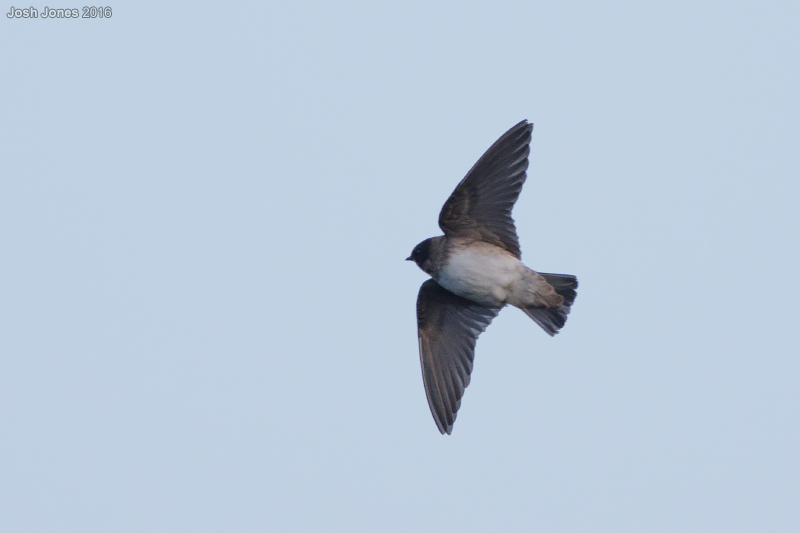 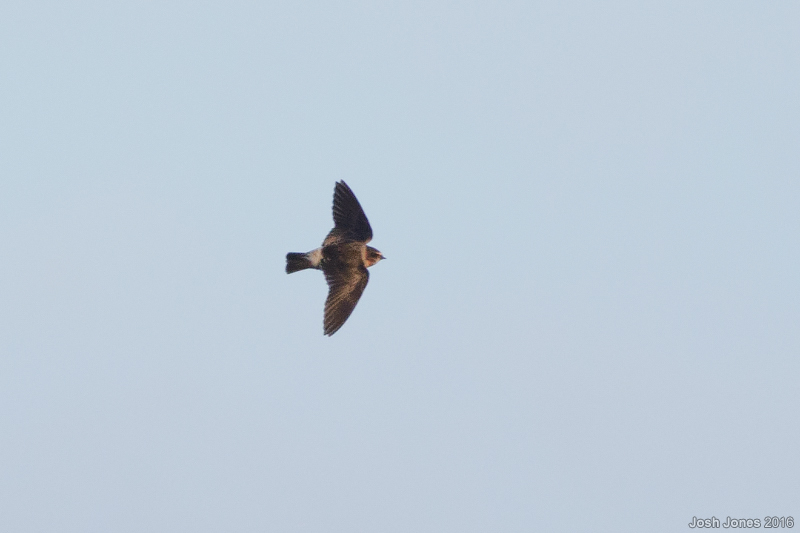 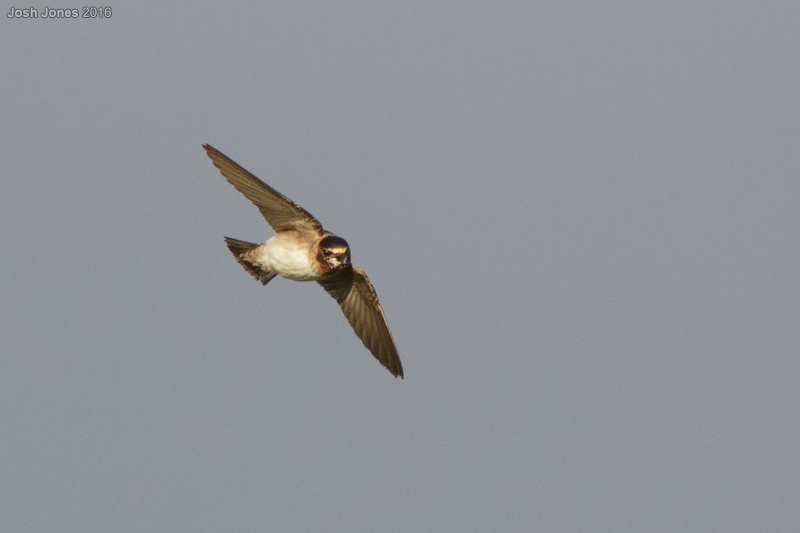 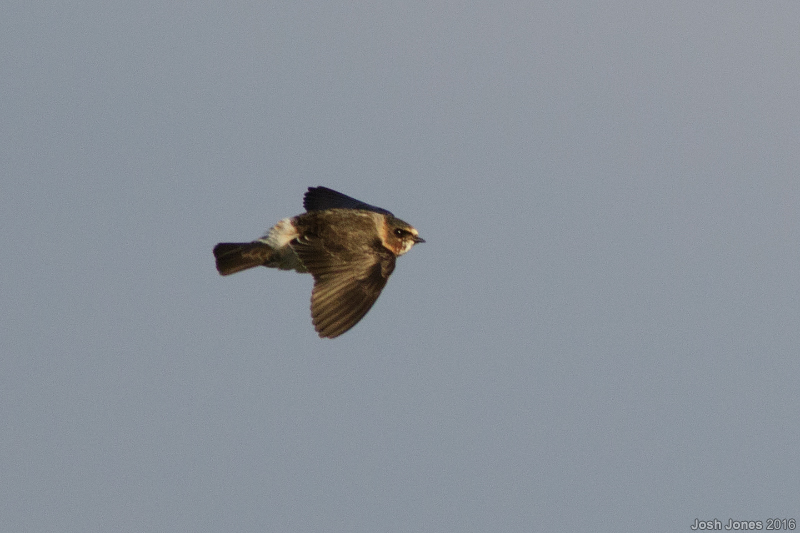 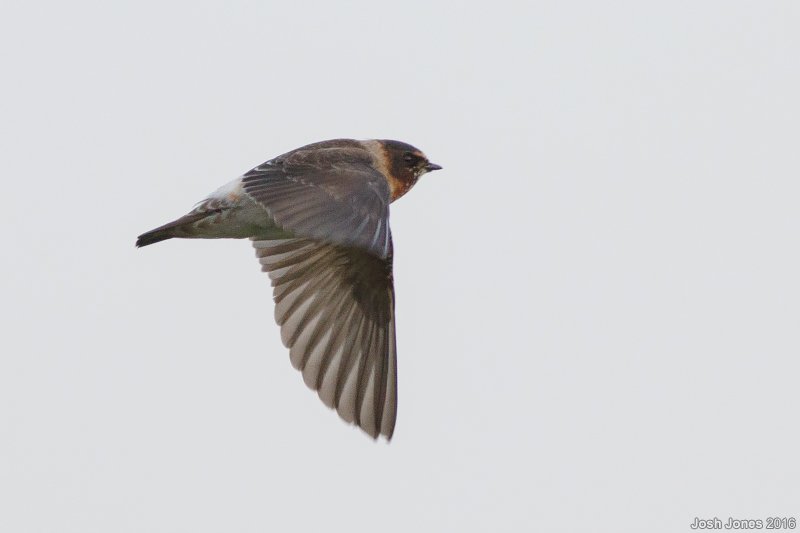