Back out on Achill

I spent the weekend with Rich Bonser out on Achill Island, Co Mayo - my first autumn visit here for three years. Overall it proved a quiet weekend and thus we were pretty pleased to find a juvenile Pectoral Sandpiper along the north shore of Lough Nambrack mid-morning on Sunday.

I first visited Achill back in September 2008 and left greatly impressed with the island, despite seeing little more than a trio of Curlew Sandpipers. September visits in 2010, 2011 and 2012 were all fruitful, the middle year being truly brilliant. While our fleeting visit this year was far from vintage, a lack of any meaningful weather and a general dearth of Nearctic shorebirds throughout Ireland meant that a Pec arguably wasn't all that bad a result.

In fact it was probably the best Pec I've ever seen. Although it was occasionally spooked by nearby Meadow Pipits, it was utterly fearless when on its own. You could lie on the lough shore and it would just meander its way by. Sometimes it passed less than a metre away, and you could actually hear the water splashing as it pattered by - just brilliant. 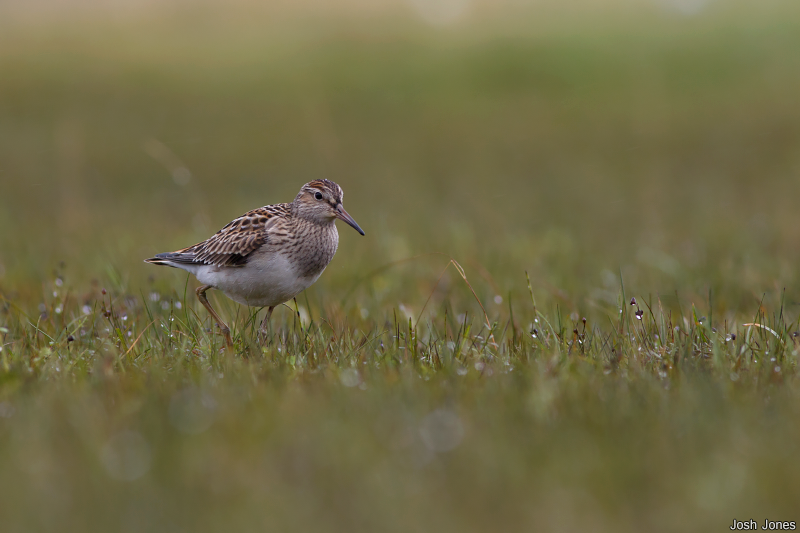 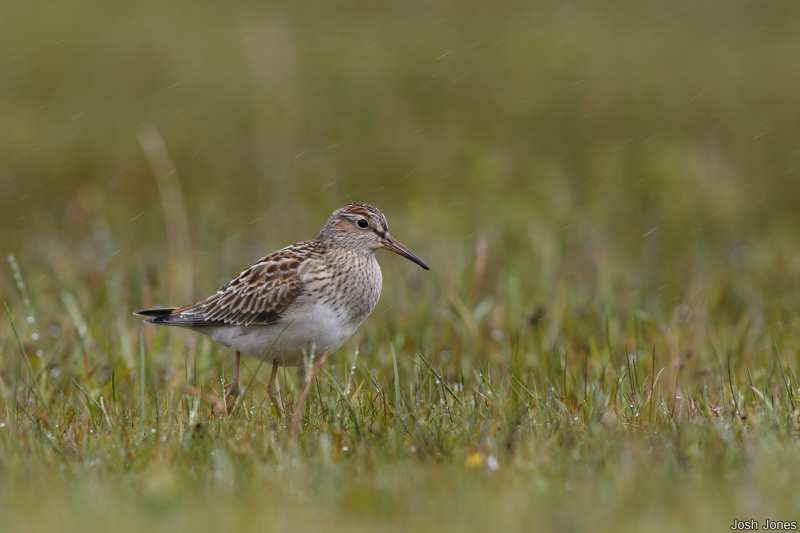 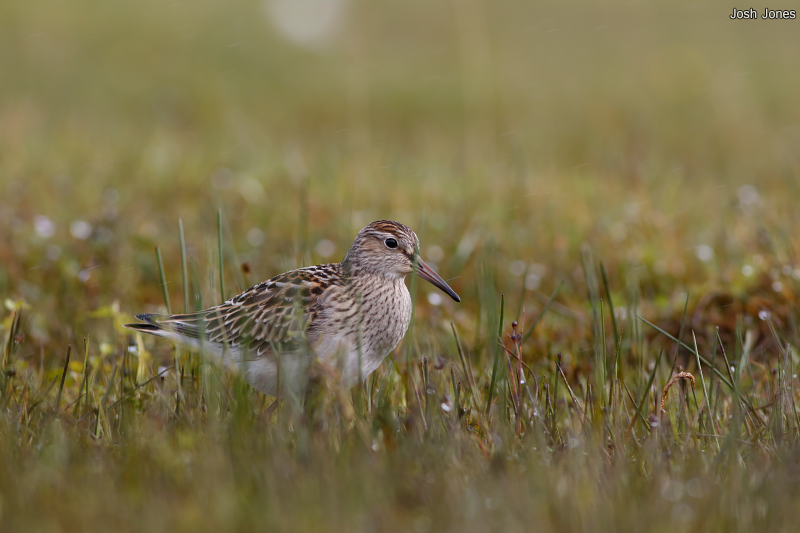 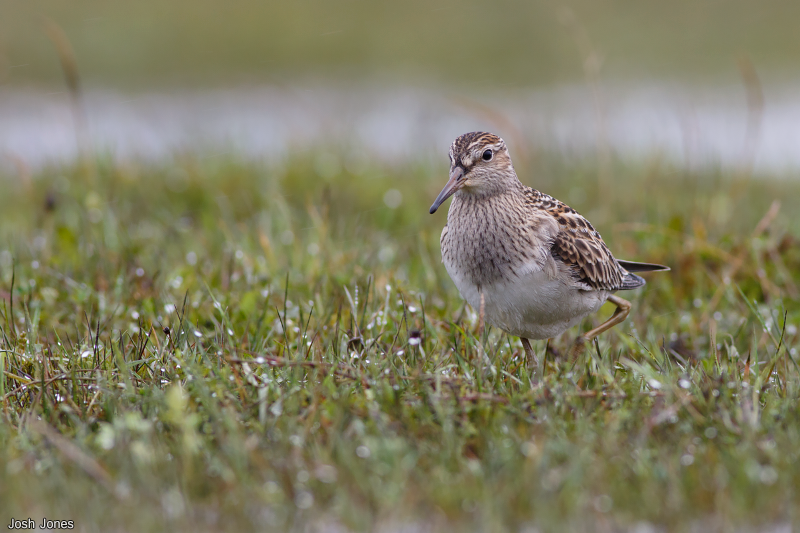 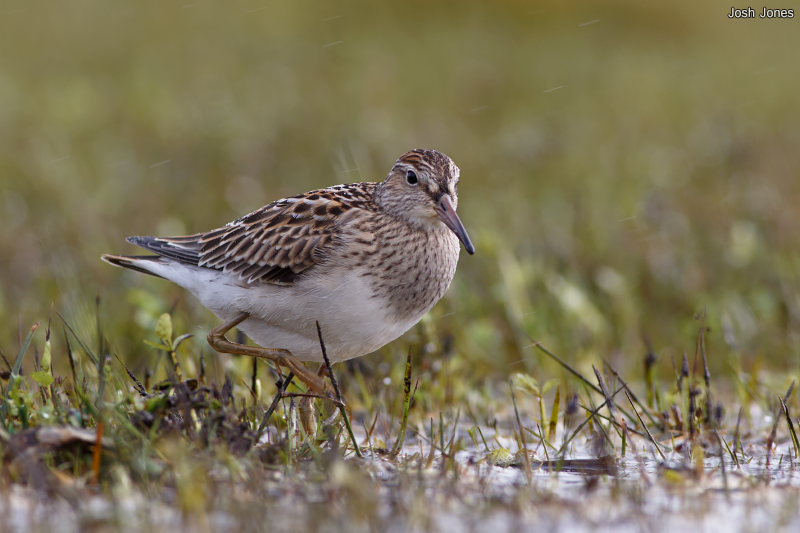 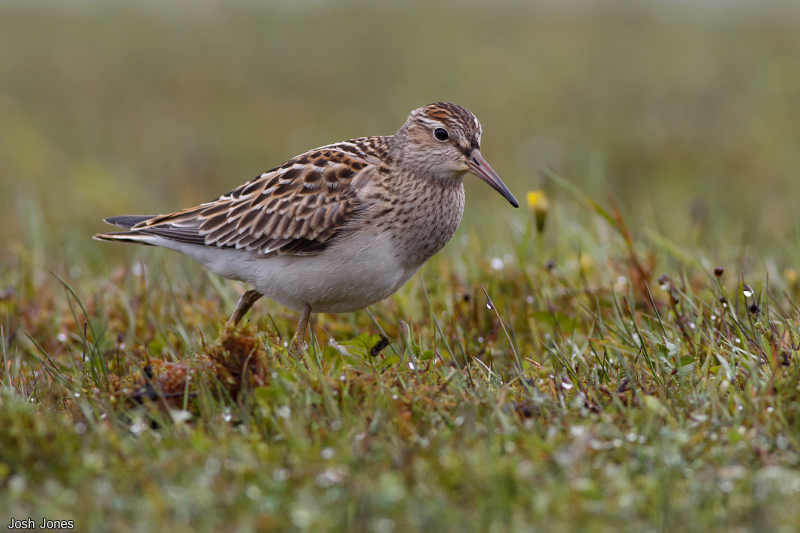 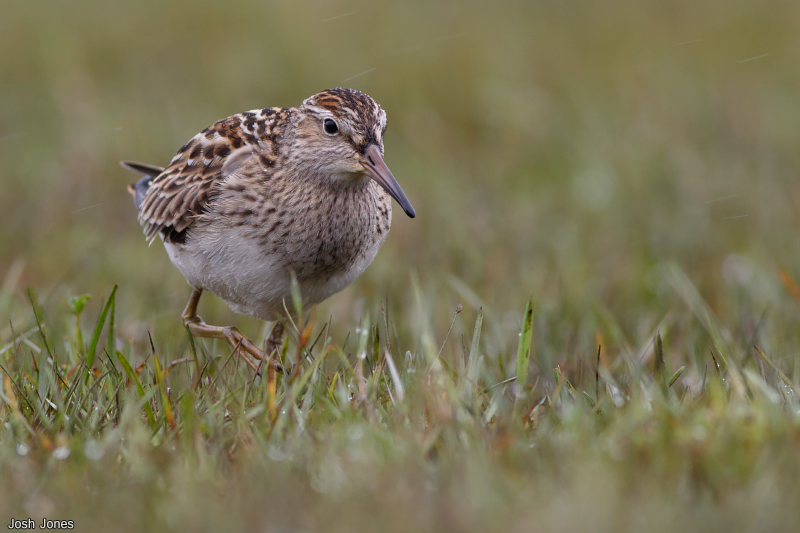 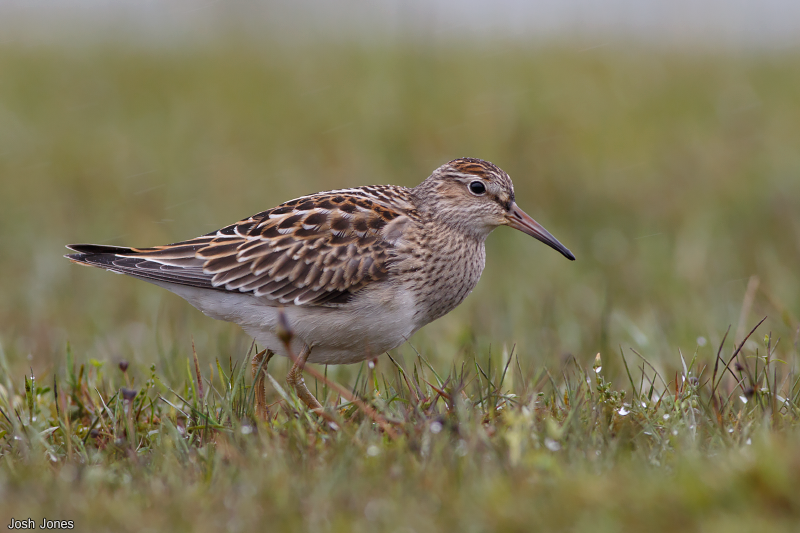 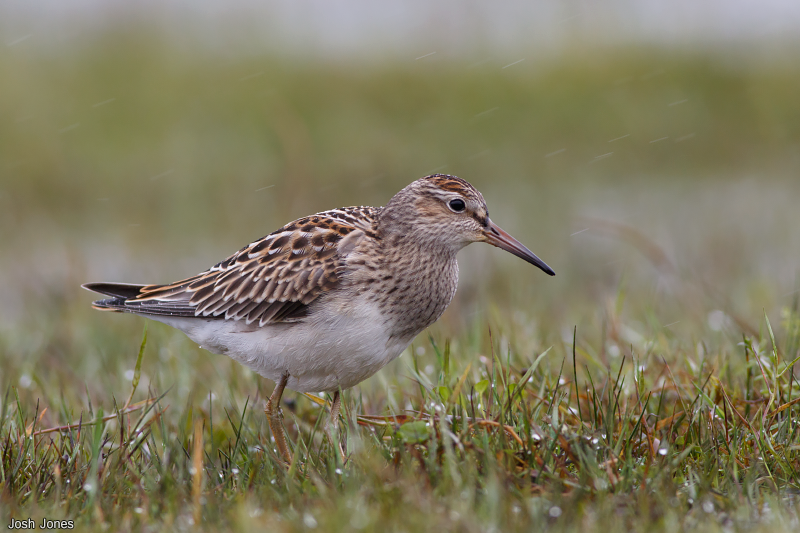 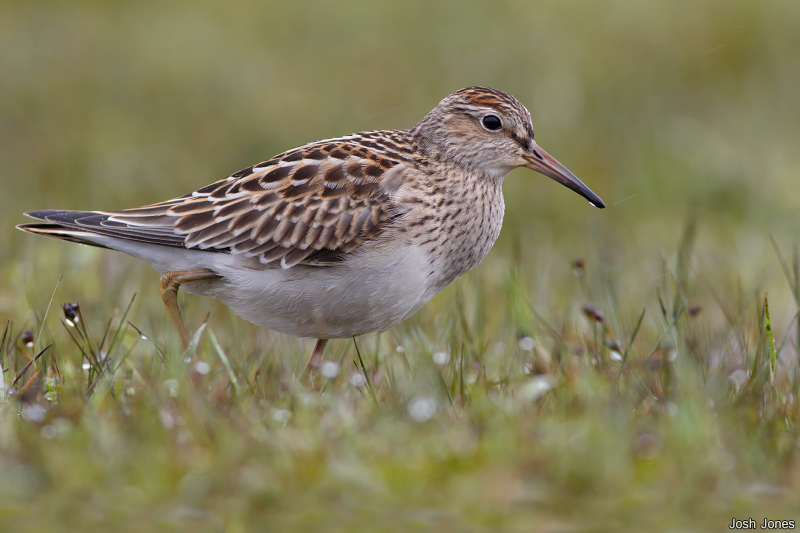