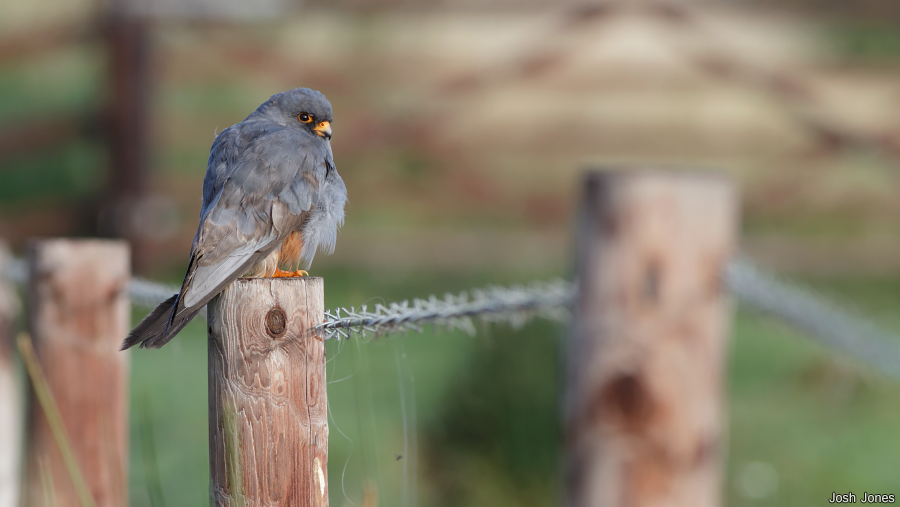 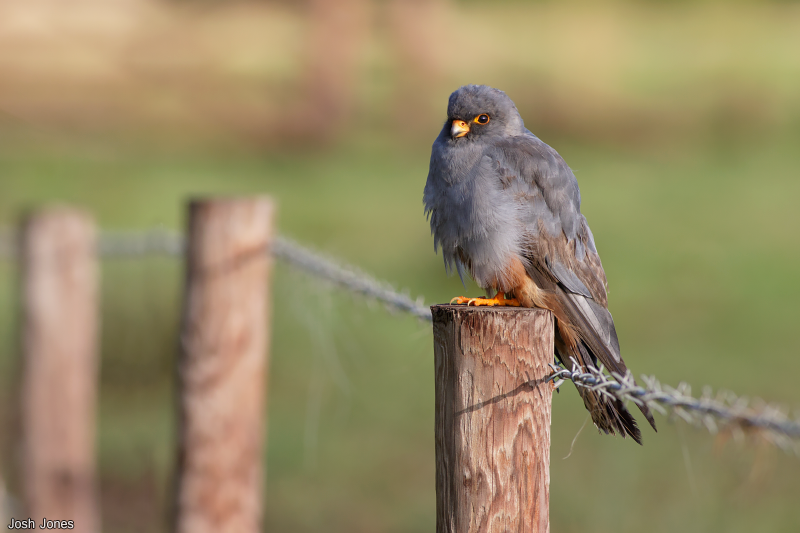 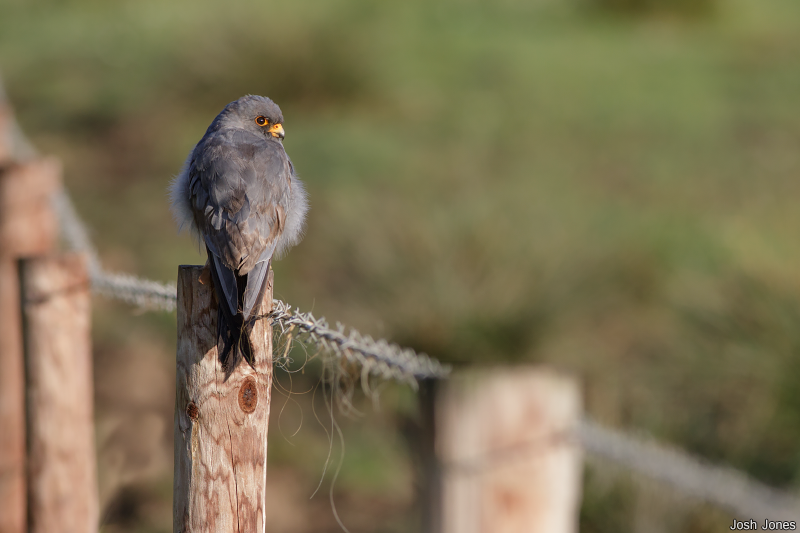 It's a nice coincidence, and brought back some happy memories. It's also a stark reminder that it's now over 12 years since that warm summer's evening on which I celebrated seeing what was my most-wanted bird!
Posted by Josh Jones at 12:45