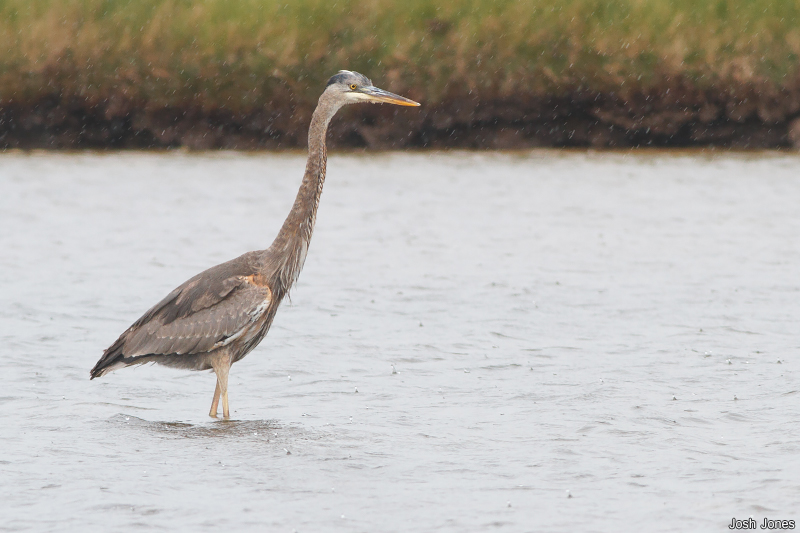 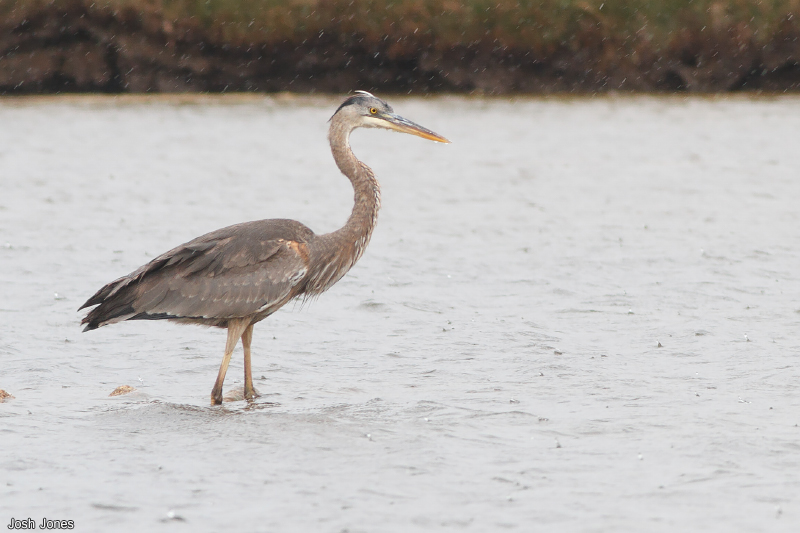 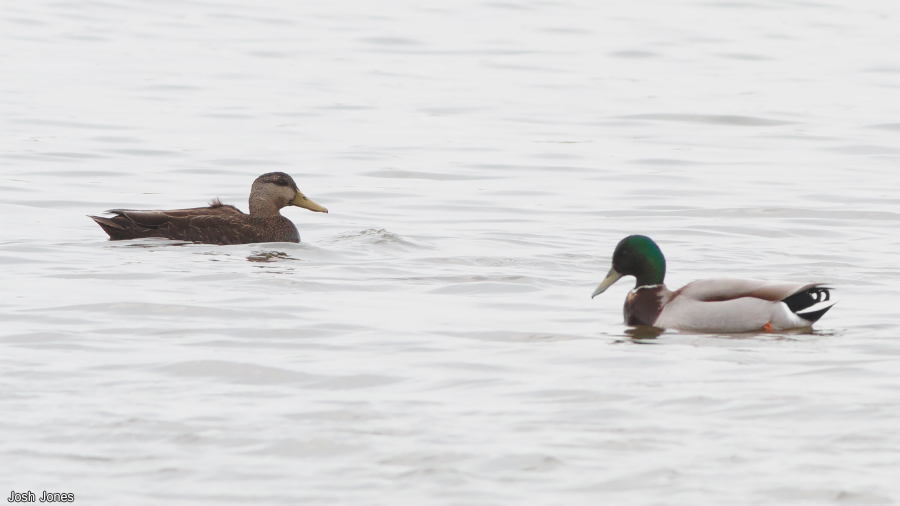 Rather than slog around St Mary's for the final 45 minutes we retreated to the Mermaid for a celebratory pint before boarding on the Scillonian. It always impresses me how much you can fit in to these day trips to Scilly, and indeed see with a slice of luck. The crossing back produced a Basking Shark off the Cornish coast between St Levan and Mousehole and, bar a stop to dip the Hayle Ring-billed Gull, our next port of call was fish and chips in Indian Queens.
Posted by Josh Jones at 22:06