Got out of bed quite late on Saturday, but decided to head down to Hove to meet up with Kit Day and Marc Read for the afternoon. The Grey Phal was absolutely ridiculous - routinely walking within centimetres of the assembled crowd. Given the location, the glorious weather and the bird's absurdly tame nature, it was no great surprise that it attracted large numbers of gawping passers-by: this has to be one of the most-seen Grey Phalaropes of all time! Anyway, with birds like this, the 400mm essentially becomes redundant and I resorted to alternating between my wide angle and Marc's 300mm macro (though some of the shots below are with the 400mm when it became a little more 'distant'). 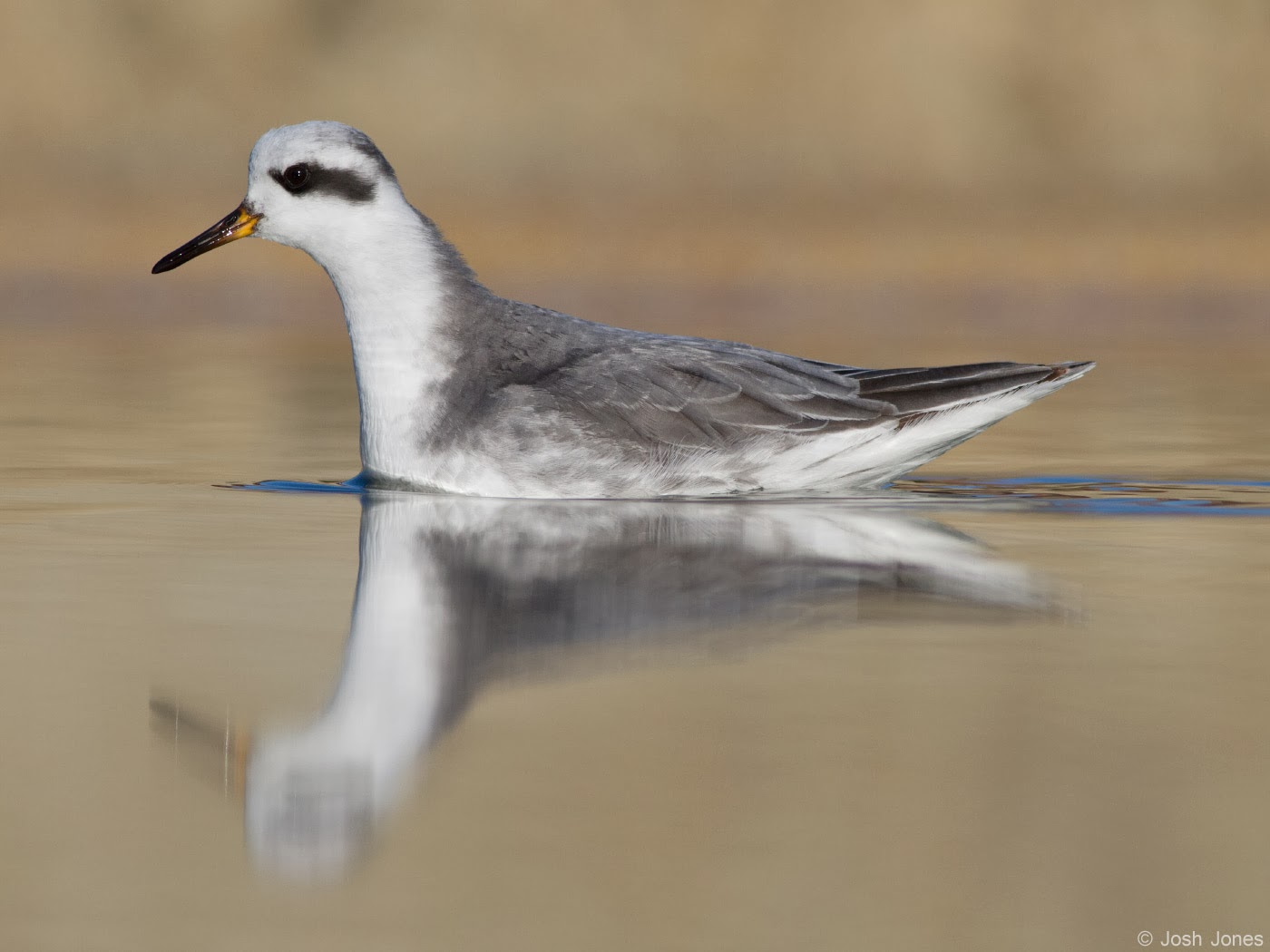 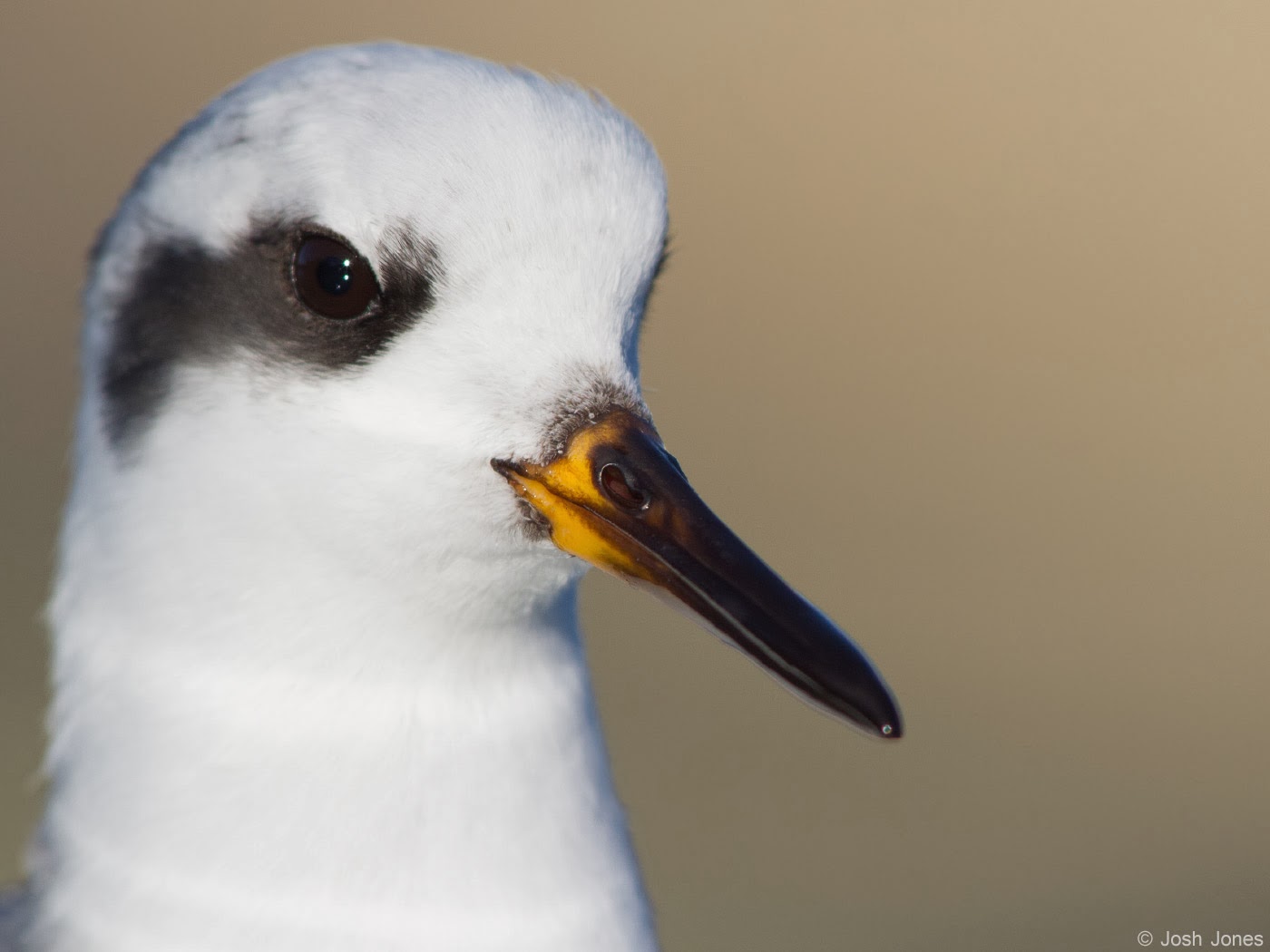 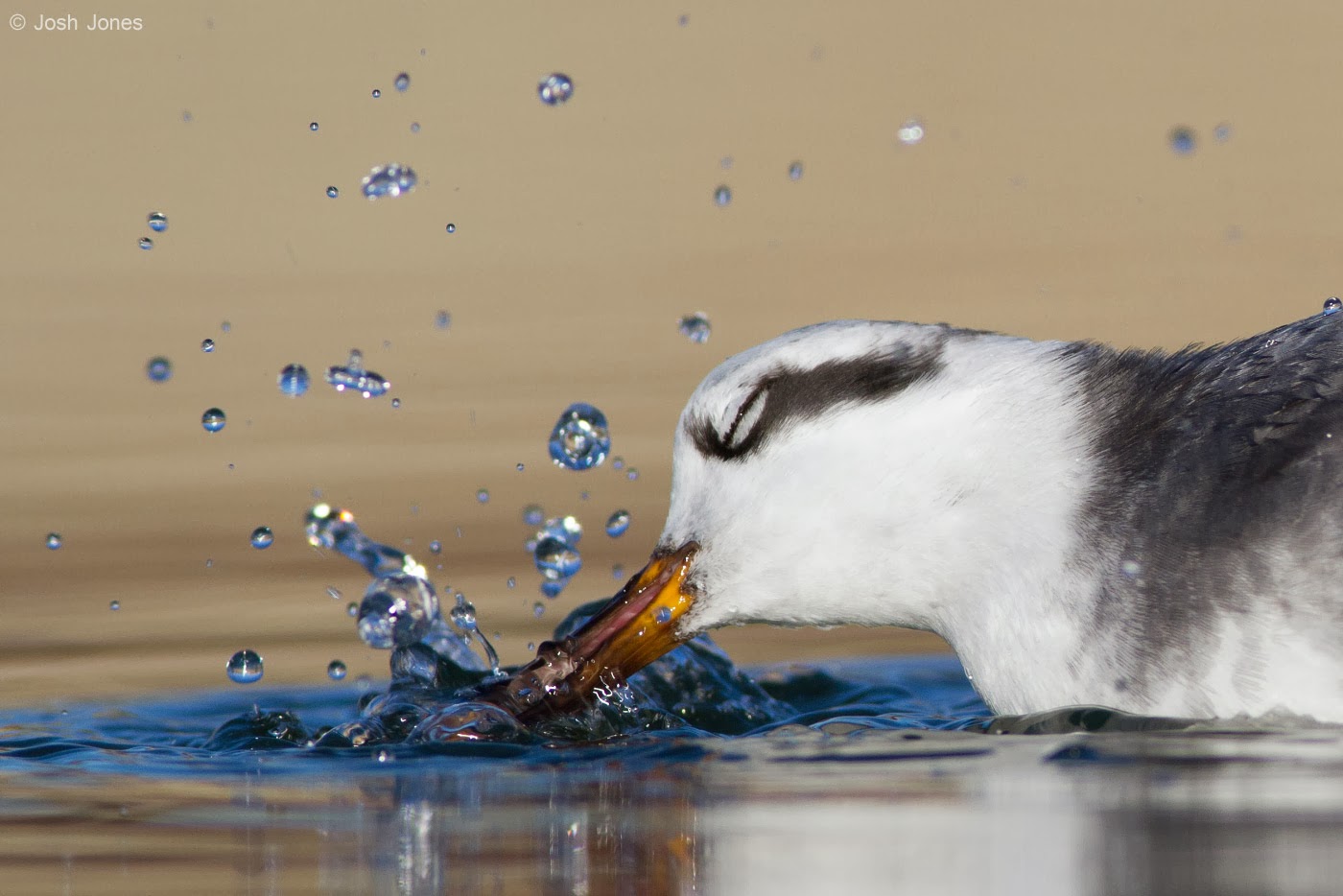 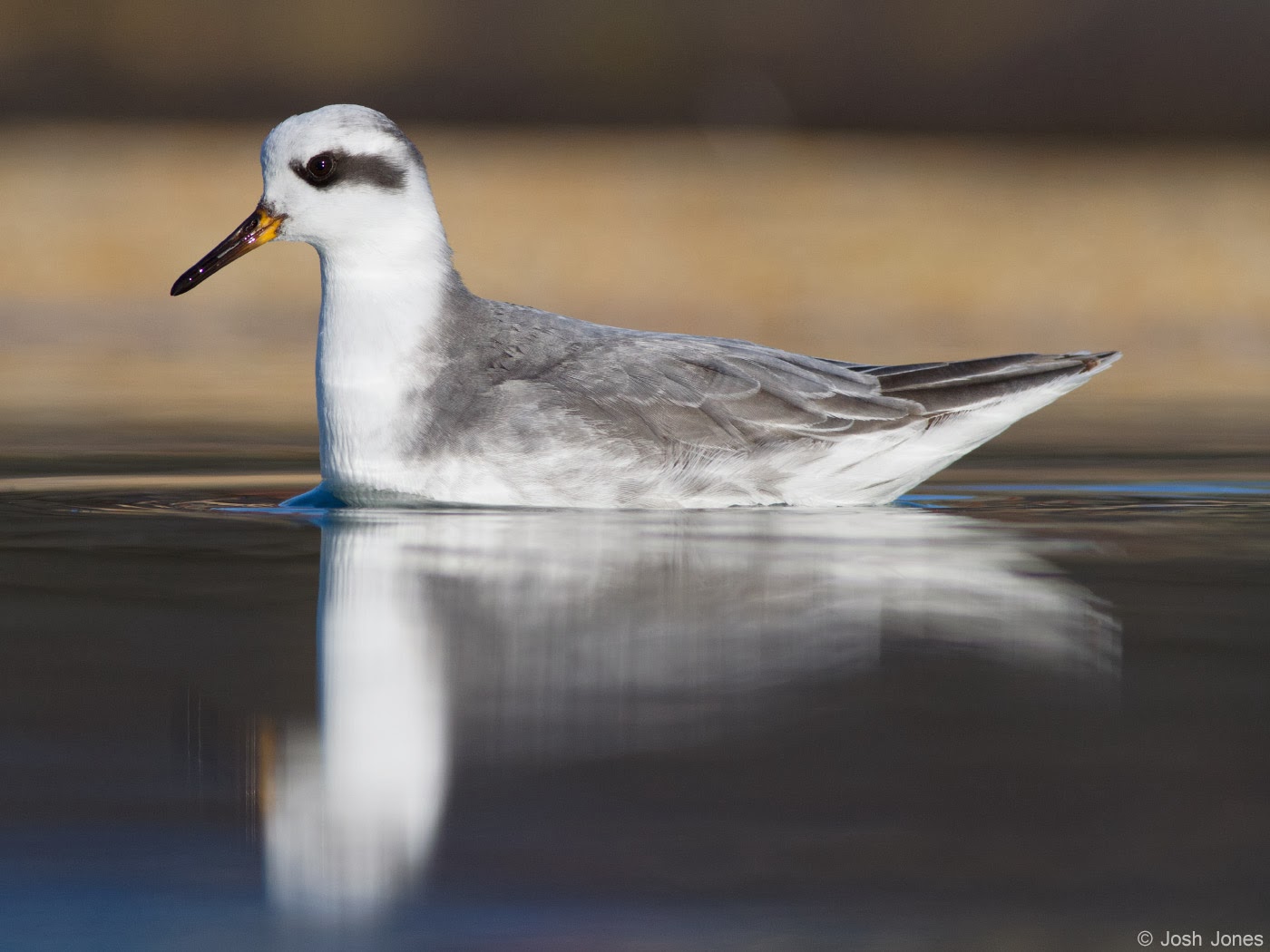 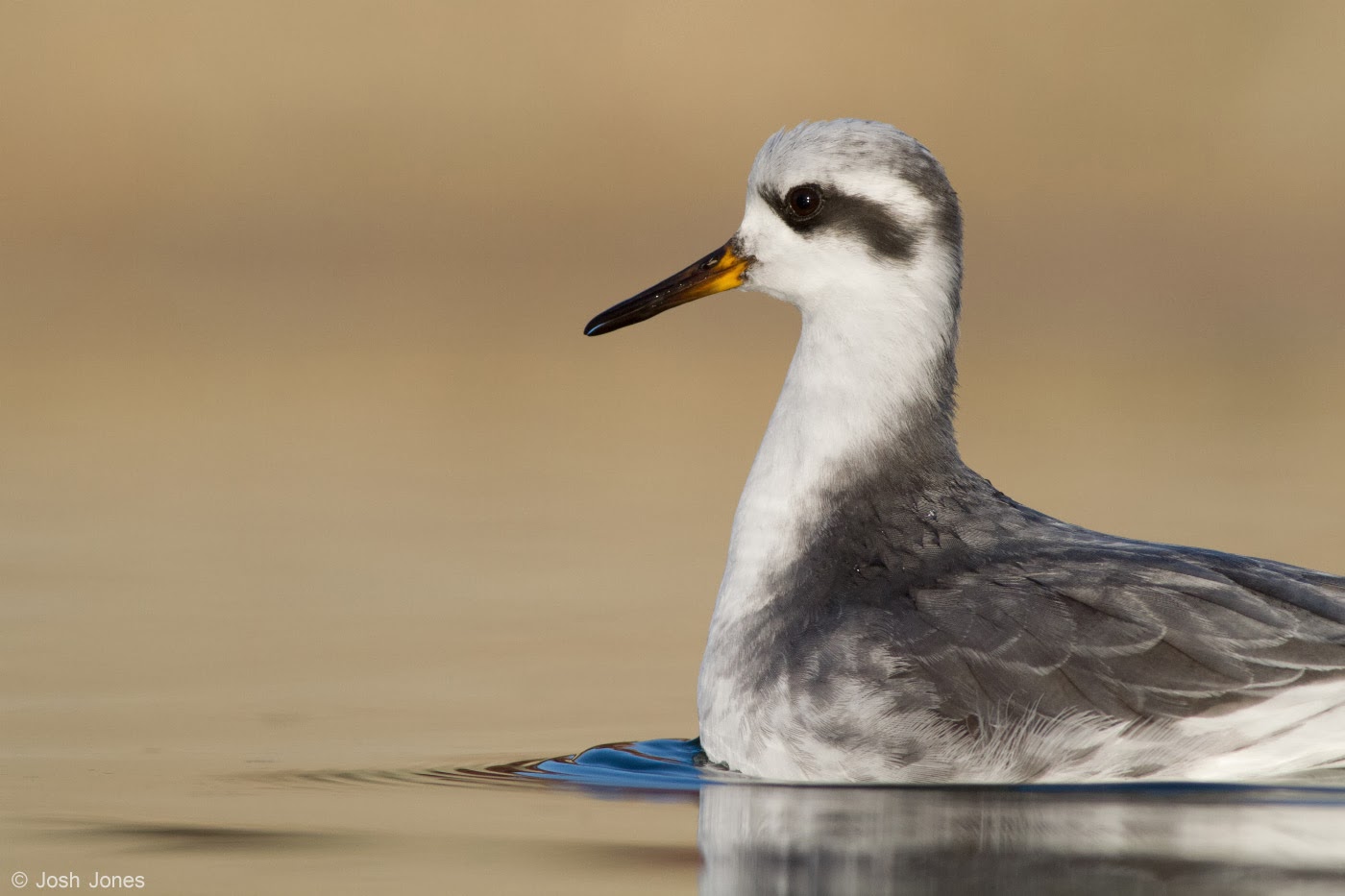 Rich Bonser had joined the fracas by mid-afternoon but, with the sun beginning to sink and shadows lengthening across the paddling pool, we decided to leave the phalarope and head to nearby Shoreham to have a look for the Glaucous Gull. We found it easily enough, but the harbour there is something of a fortress - access to anywhere is pretty much impossible. As such, we had to make do with one close flyover (into the sun!) from the gull before it inexplicably decided to fly out to sea, where we lost it as a dot some way out towards France. 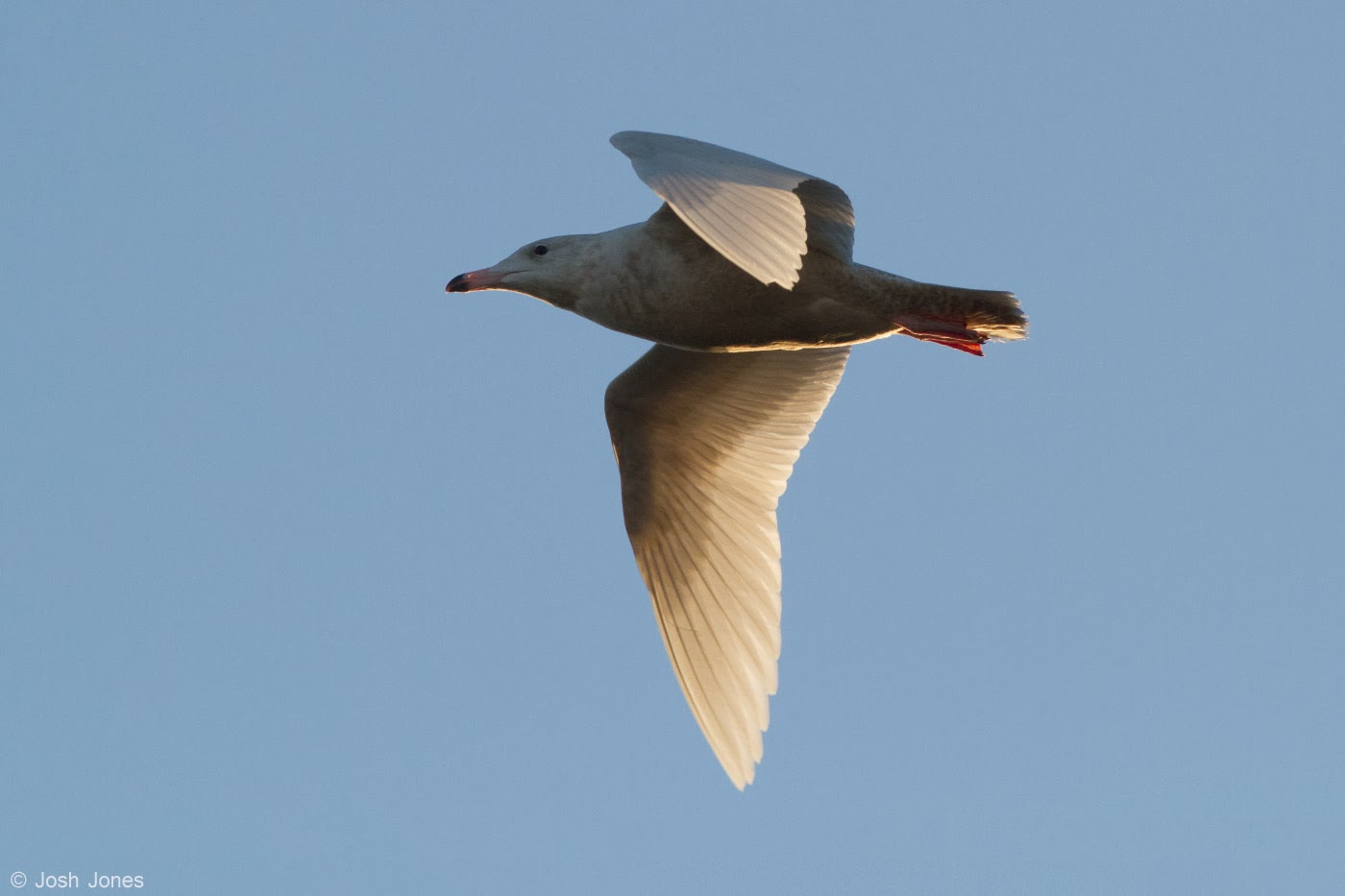 This morning I journeyed across to Ramsgate. A frosty start led to a bright but breezy morning, with the wind presumably accounting for the Hume's Leaf Warbler being so elusive for much of my visit - for the first hour, I only heard it as it kept well hidden in the various evergreen trees within the cemetery. And, after a couple of hours, this was as good as my views had got: 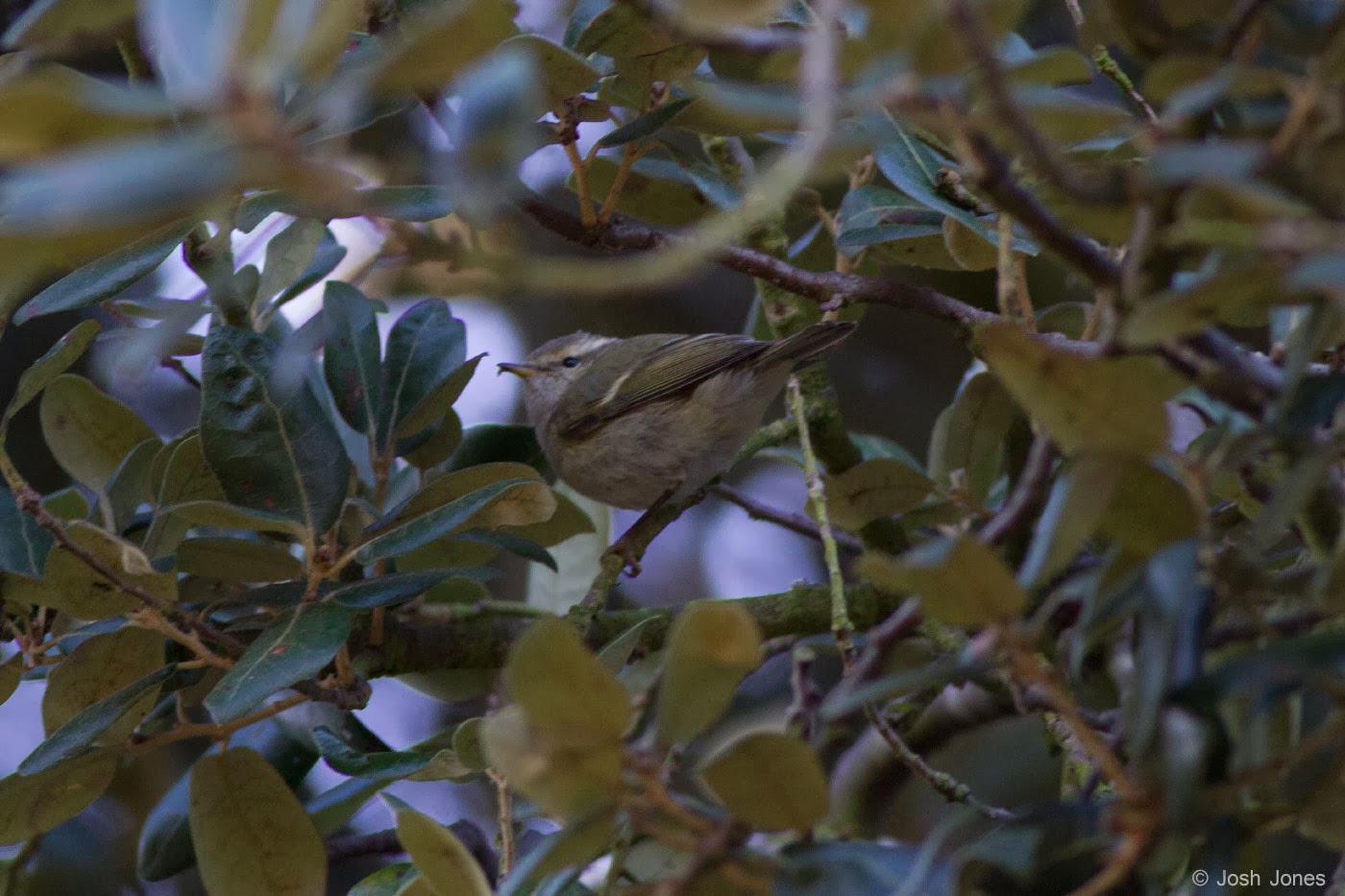 Eventually though, it succumbed to a bit of play-back and went on to perform quite well (albeit generally at the tops of trees) for half an hour or so - given that it couldn't help but call as it moved around, it was easy to keep tabs on. 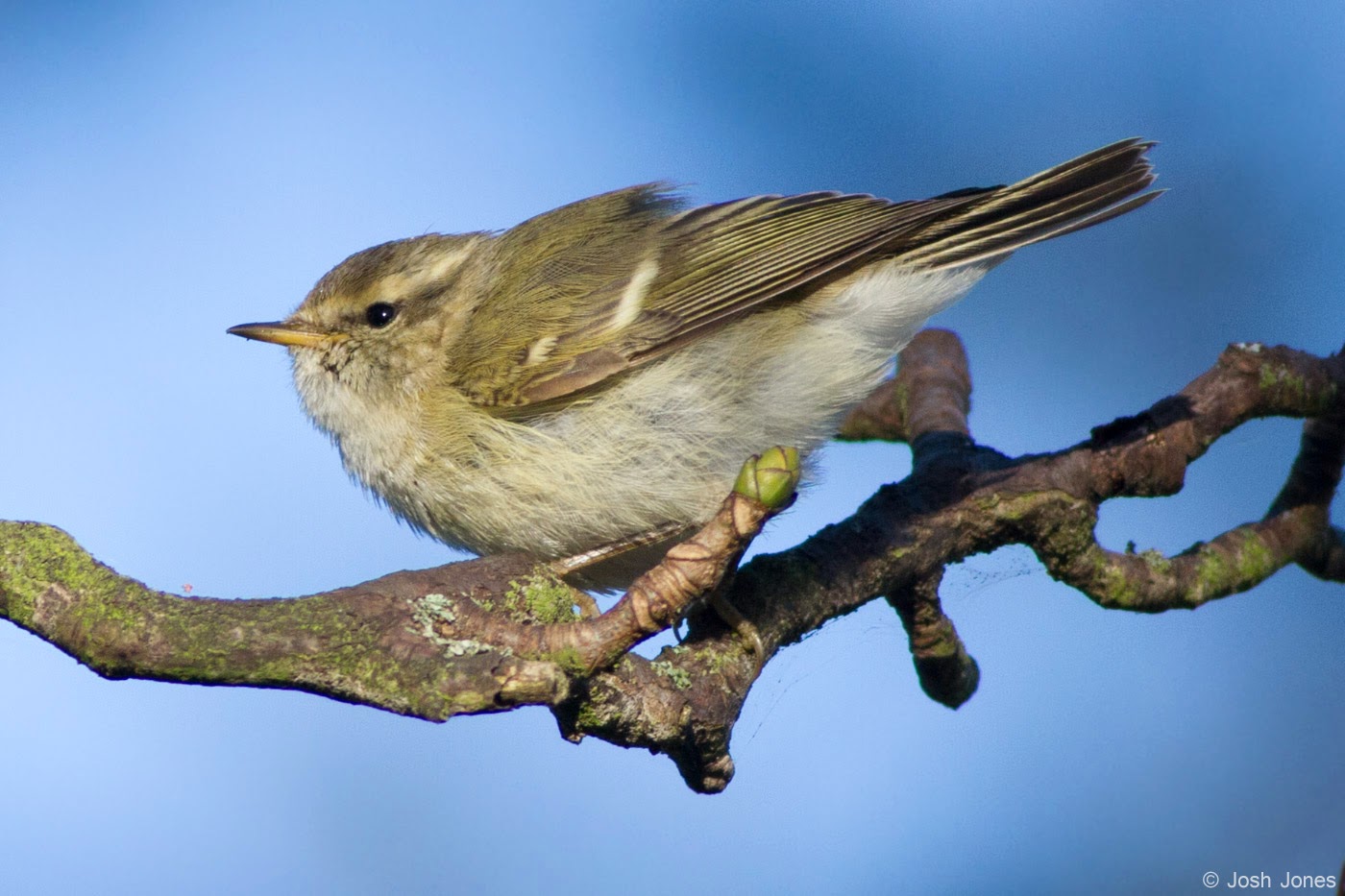 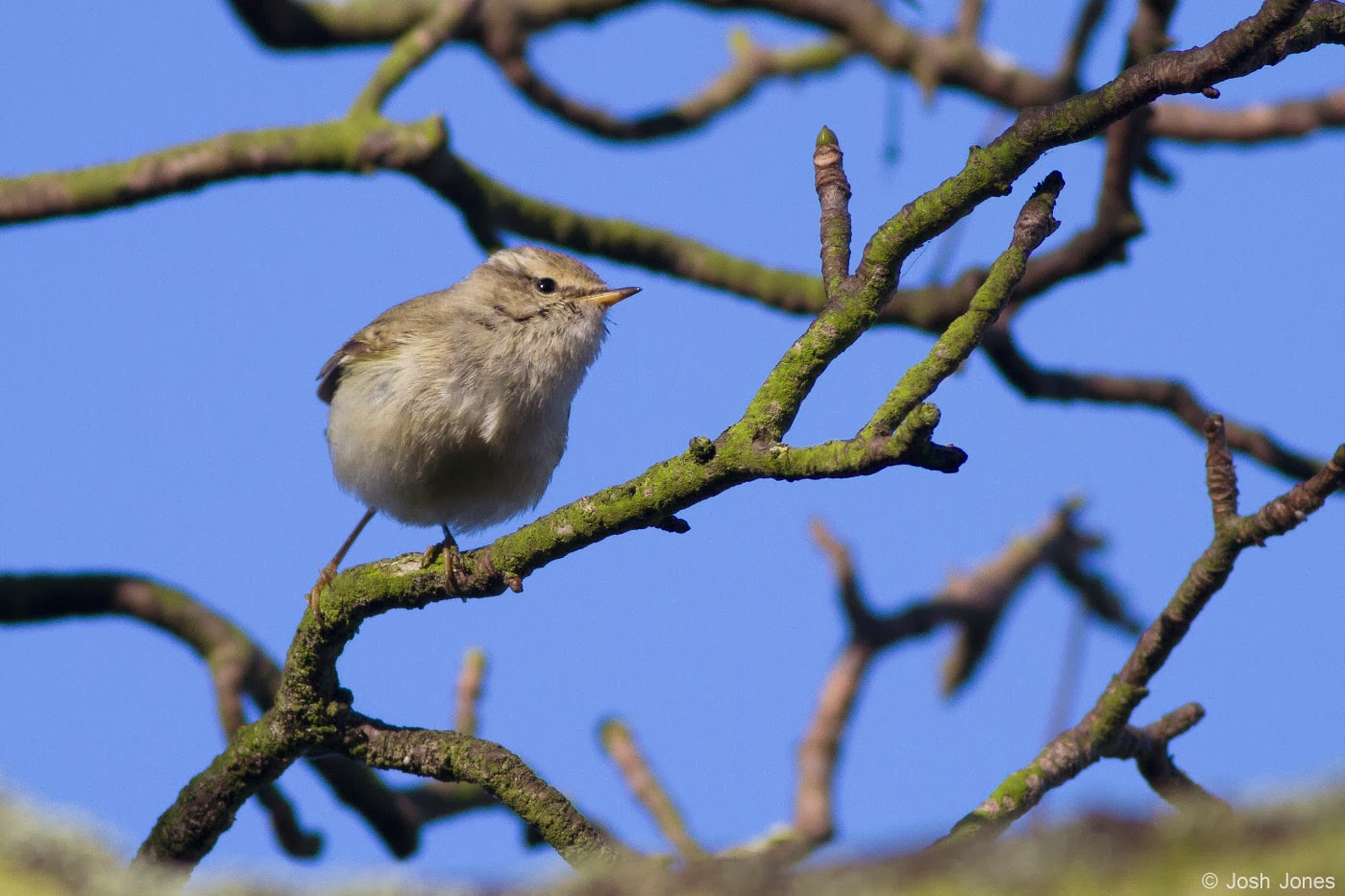