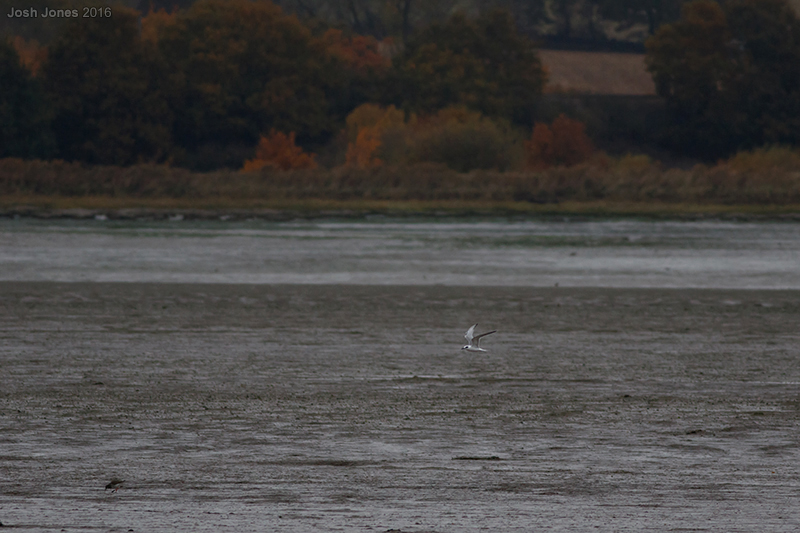 For anyone who took up twitching after the early 2000s, Forster's Tern has been a real British blocker. This bird, found yesterday on the Stour Estuary, is the first to linger anywhere in Britain since 2003 - and in fact the last widely twitchable bird was a couple of years further back than that. As such, this bird attracted quite large crowd on a bleak November day.

I've seen two Forster's Terns in Ireland (the regularly returning bird in Co Galway and a first-winter in Co Mayo in February 2014) but it was hard to ignore the temptation of heading up to Mistley this morning for a British tick, particularly given how well the bird was reported to have shown on Saturday afternoon. Eventually it did one close fly-by but in my haste I didn't notice my camera settings were a little awry and the meagre offerings below are about as good as it got for me. Weather conditions and light were absolutely awful and as anyone with a camera will know, photographing a grey bird on a grey background is never particularly easy - particularly as it bombs past at high speed. 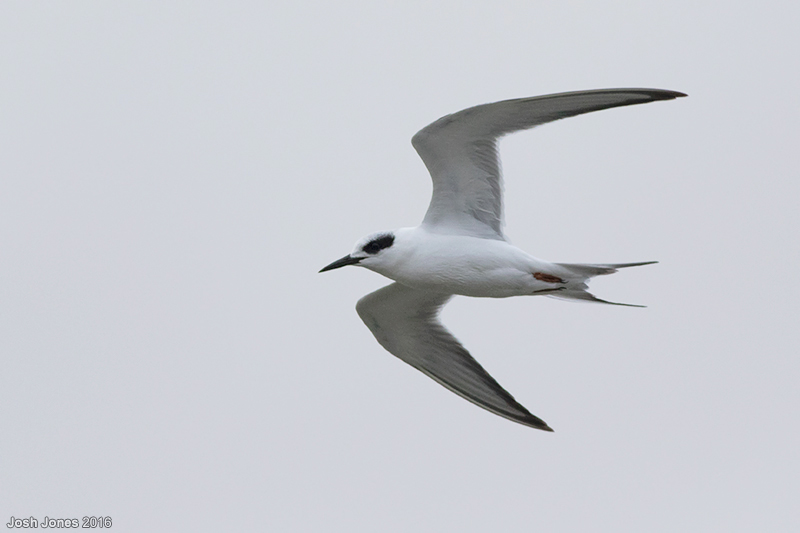 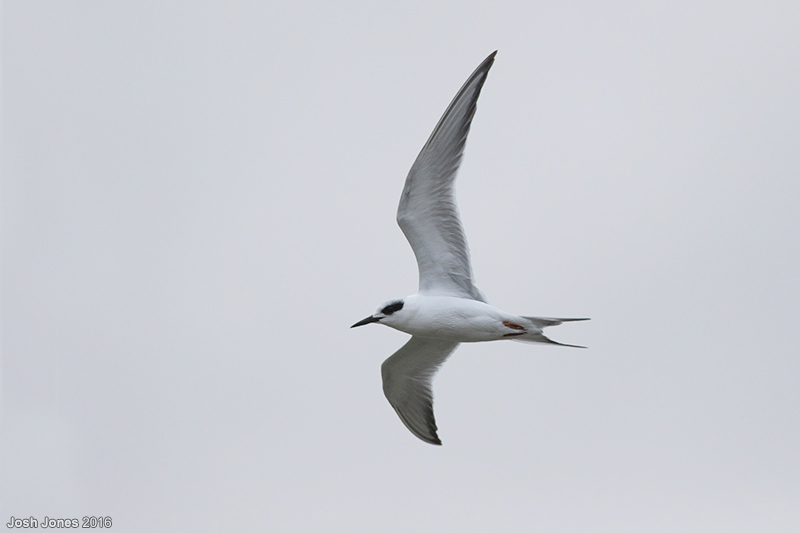 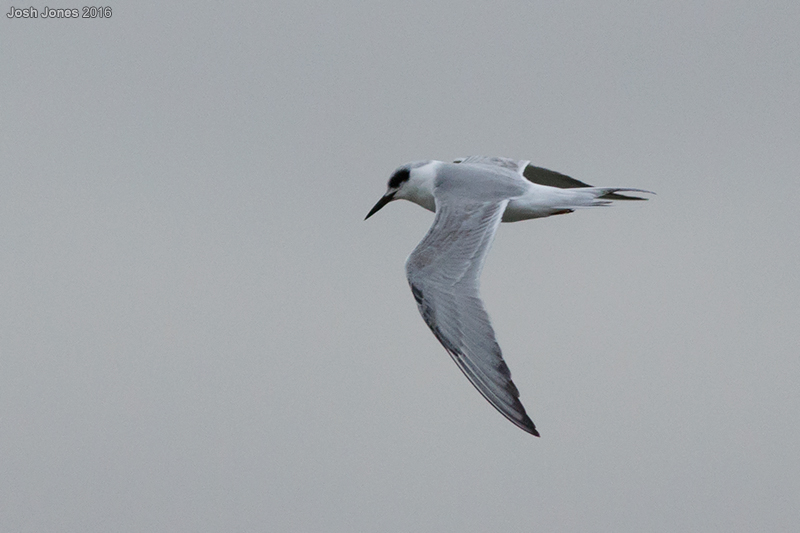